Whether you love her or hate her, there's something about Married At First Sight's Tracey Jewel that has transfixed the nation.
From taking back her cheating husband Dean Wells to confronting Davina Rankin with zero fear, she's fast become one of the most talked-about stars of season five.
And it's not just her explosive love life we can't get enough of! Viewers have become utterly obsessed with Tracey Jewel's changing face. So, what exactly has she had done and what did Tracey Jewel used to look like before her rise to fame?

What plastic surgery has Tracey Jewel had done?

Tracey's gone on the record to confirm she's been working with Aphrodite and Apollo Cosmetic Medicine in Perth over the past 18 months to refine her appearance with facial re-shaping, contouring and skin rejuvenation.
"Reshaping is just filler and skin tightening, skin rejuv are peels and vampire facials," she told the Daily Mail Australia.
Adding: "Dr J at Aphrodite I've been seeing for last 2 years and they've done a great job with my Botox and lip filler!"
Digging into the archives, Tracey is barely recognisable in photos from a a few years ago. These days, the self-help author sports a fuller pout, a more refined jawline, a wrinkle-free forehead and pert cheeks.
Get your scroll on to see Tracey Jewel's before and after shots... 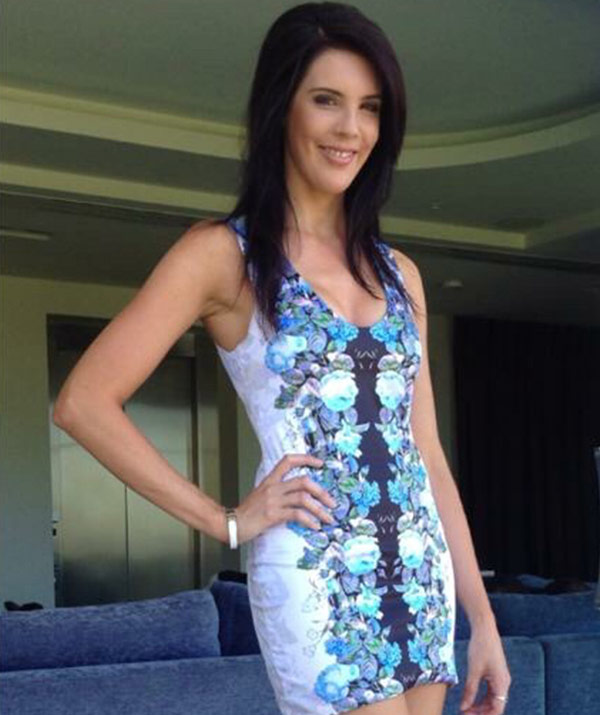 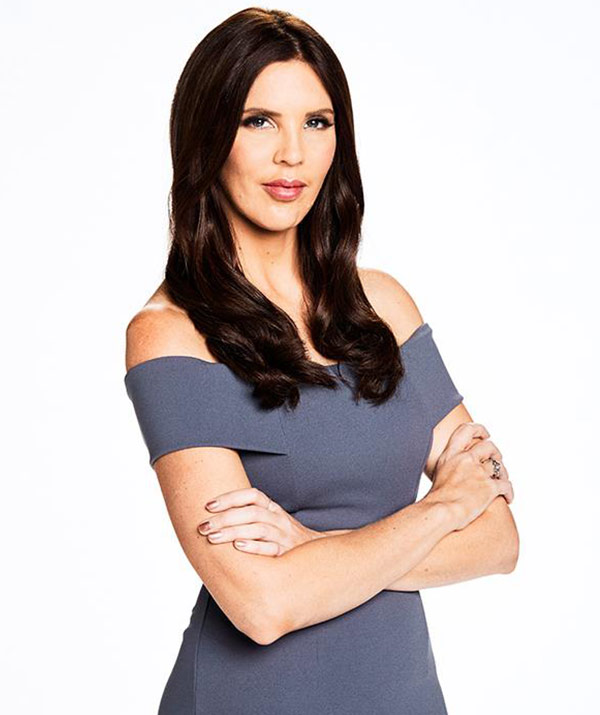 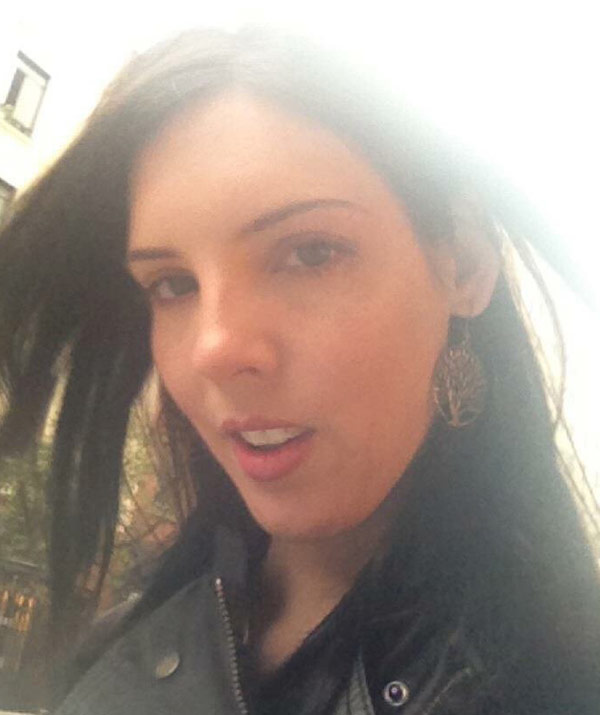 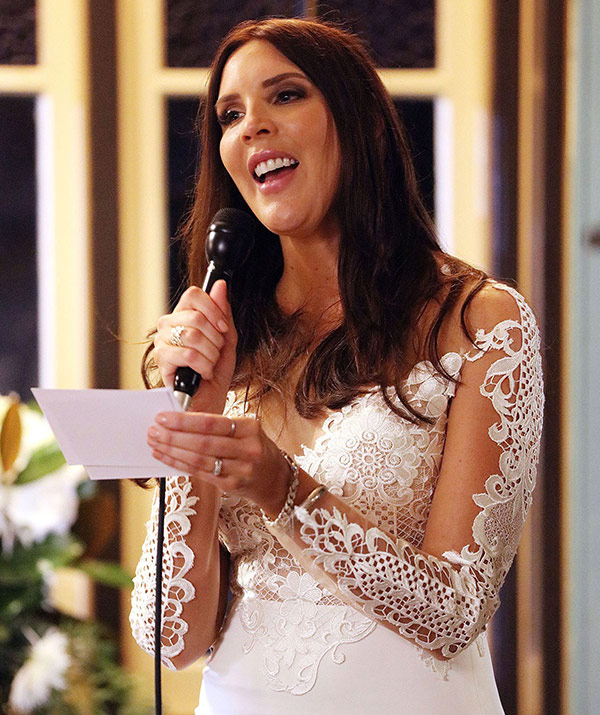 What do the experts say about Tracey Jewel’s plastic surgery?

Looking back at old photos of Tracey, many fans have pointed out just how much the mother-of-one has changed in recent years.
Speaking to Now To Love, plastic surgeon Dr. James Southwell-Keely, who has not personally treated Tracey, weighs in on the reality star's procedures.
"Tracey has over-cooked the facial fillers and over-plumped her lips and her cheeks," he says.
"You can see much more upper lip vermilion in her recent photos consistent with over-filling. And then there is the tell-tale transverse lower eyelid crease consistent with excessive cheek filler usage." 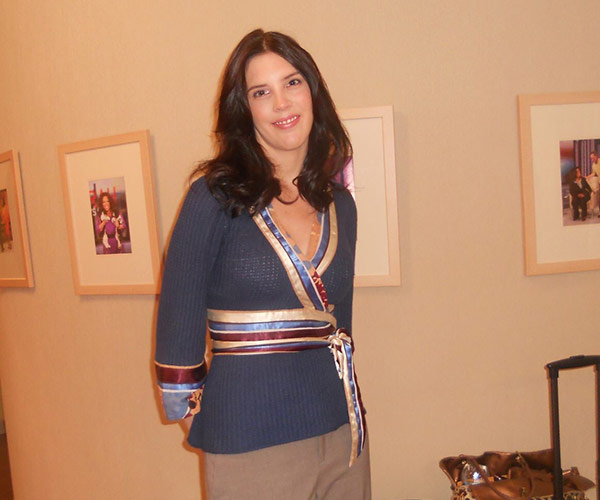 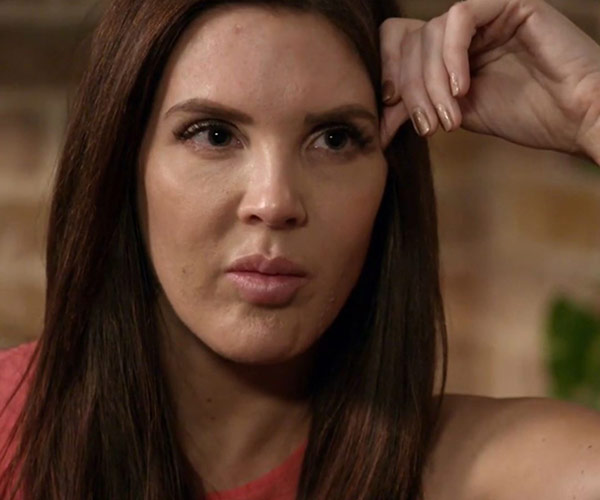 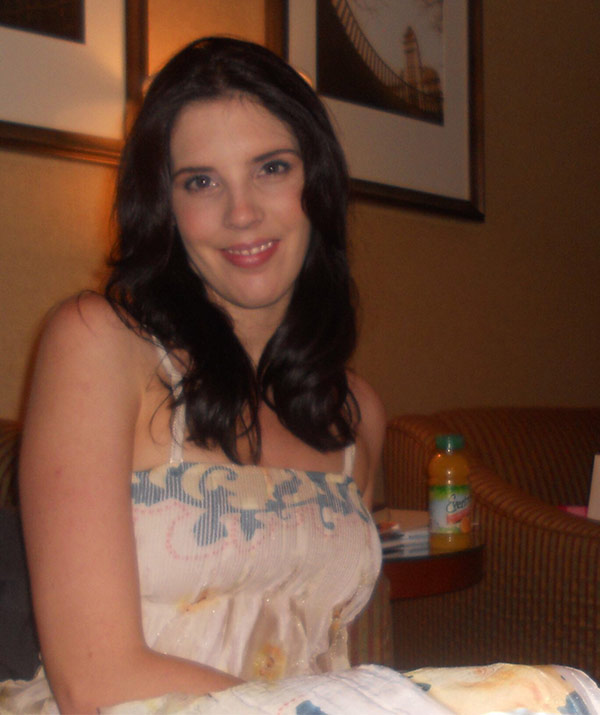 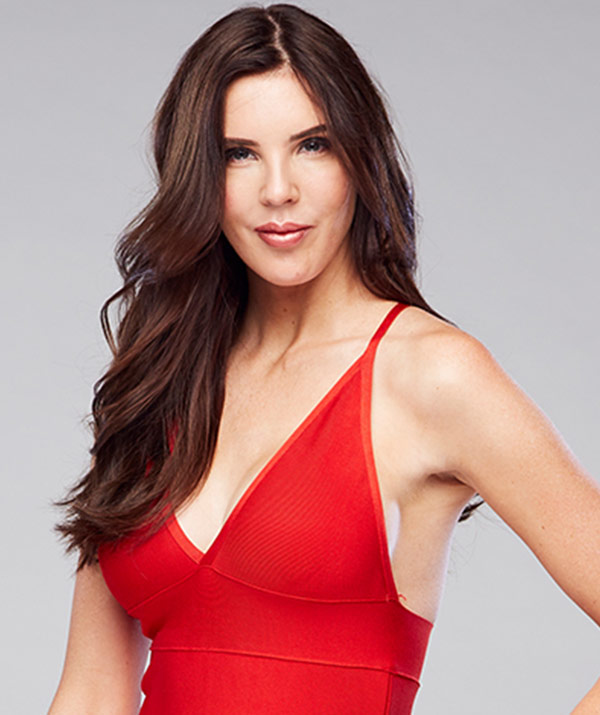 Has Tracey Jewel had a boob job?

After she broke up with an ex, it was out with the old and in with the new.
"Becoming single again I thought, I want to look the best that I ever have," she explained on the first episode of the show.
"The first thing I did was book in to get my boobs done and I started getting a little bit of Botox because prevention is better than the cure, it's just part of looking after myself."
WATCH: Dean raps for Tracey. Post continues...

What are Tracey Jewel’s diet and fitness tips?

During filming for Married At First Sight, Tracey's weight plummeted.
"I usually weigh around 66kg, but I dropped down to 59kg," she told OK! this week.
But the reality star has gained back control and is happier and healthier than ever.
"Like most mums, fitness is usually way down on the to-do list, but in the past couple of years, especially since my marriage ended, I've made it a number-one priority for me," Trace revealed to the mag.
"I want to feel – and look – as good as I possibly can. I go to the gym three times a week, I work out with my personal trainer twice a week, and I also do Pilates twice a week. I'm a routine girl and never miss a session. No excuses!" 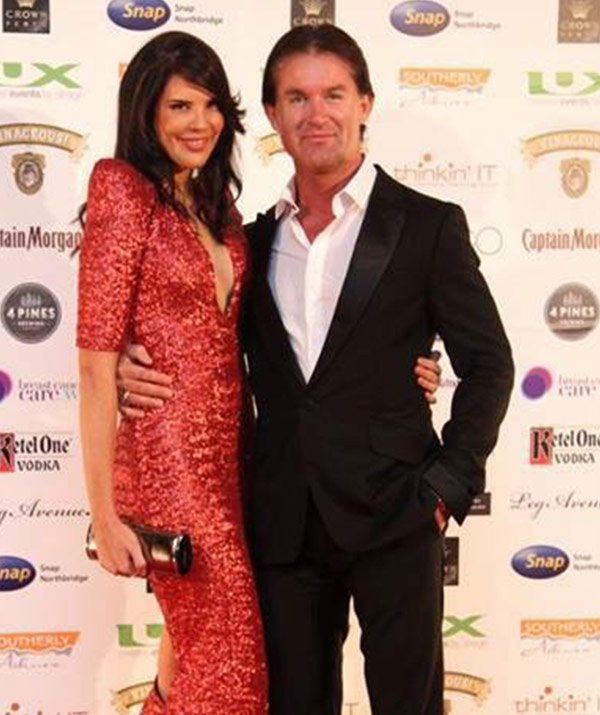 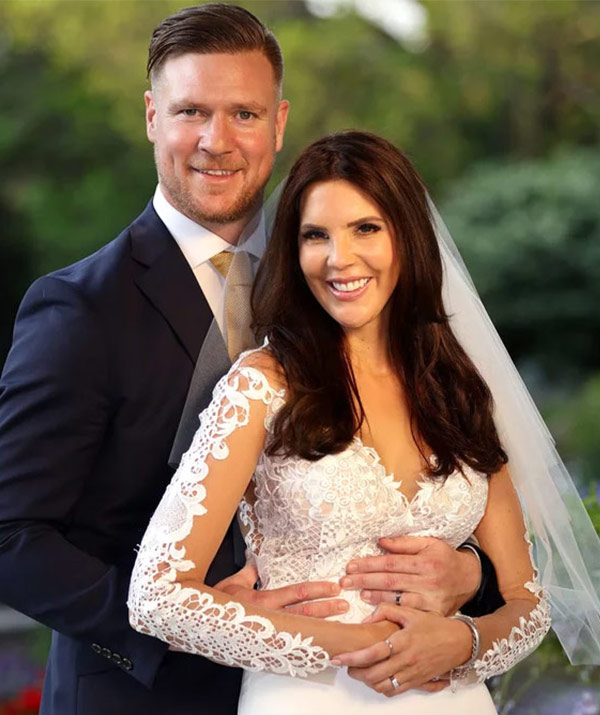 Where can I find Tracey Jewel on social media?

You can stay up to date with all the Tracey and Dean goss via her Instagra handle @traceyjewel_ify - happy scrolling!
You can find the rest of the MAFS crew on social media here.