Sometimes, the past catches up with you, and for Married at First Sight's Susie Bradley, her past has come back in the form of some very unexpected old photographs.
Good old Facebook has done MAFS fans a solid once again as old photos of the reality TV star surfaced over the weekend, and it's safe to say we were shocked by what we saw.
The blonde 25-year-old, who fast made a name for herself as yet another villain on the dramatic reality TV show, has always been known to have a blonde lob with a full face of makeup - until now.
Do you have a Married at First Sight tip or know one of the participants? Email us with your tip-off at NowToLoveTips@bauerxcelmedia.com.au
In the newly surfaced photos, it appears her signature look wasn't always in place.
The pics from Facebook show Susie with longer brunette hair and much simpler makeup, in a series of snaps of her partying with friends.
It seems with a new look comes a new life for Susie, who is now rumoured to be dating ex NRL player Todd Carney.
After pictures of Susie and Carney sharing a passionate kiss emerged, her on-screen 'husband' from MAFS, Billy Vincent had a lot to say.
Speaking to the Daily Telegraph Billy said: What can I say? That's a really hard one for me, I've got mixed feelings about that. You can really see Susie's judge of character by the people that she hangs out with," he said.
He then continued with a subtle dig at the pair: "I don't know the guy but look, those two go together like…"
WATCH: Billy tells Susie to leave on MAFS. Story continues after video...
Susie isn't the only one who has shocked viewers with unearthed old photos in the last few weeks.
Pictures of Martha pre-MAFS surfaced earlier in March, and boy did they get us talking.
We're used to seeing the Kim Kardashian-esque reality star looking all glammed up for the cameras (both on screen and on Instagram), but the old photos revealed her surprisingly low-key look back in the day.
Swipe to see the difference below. 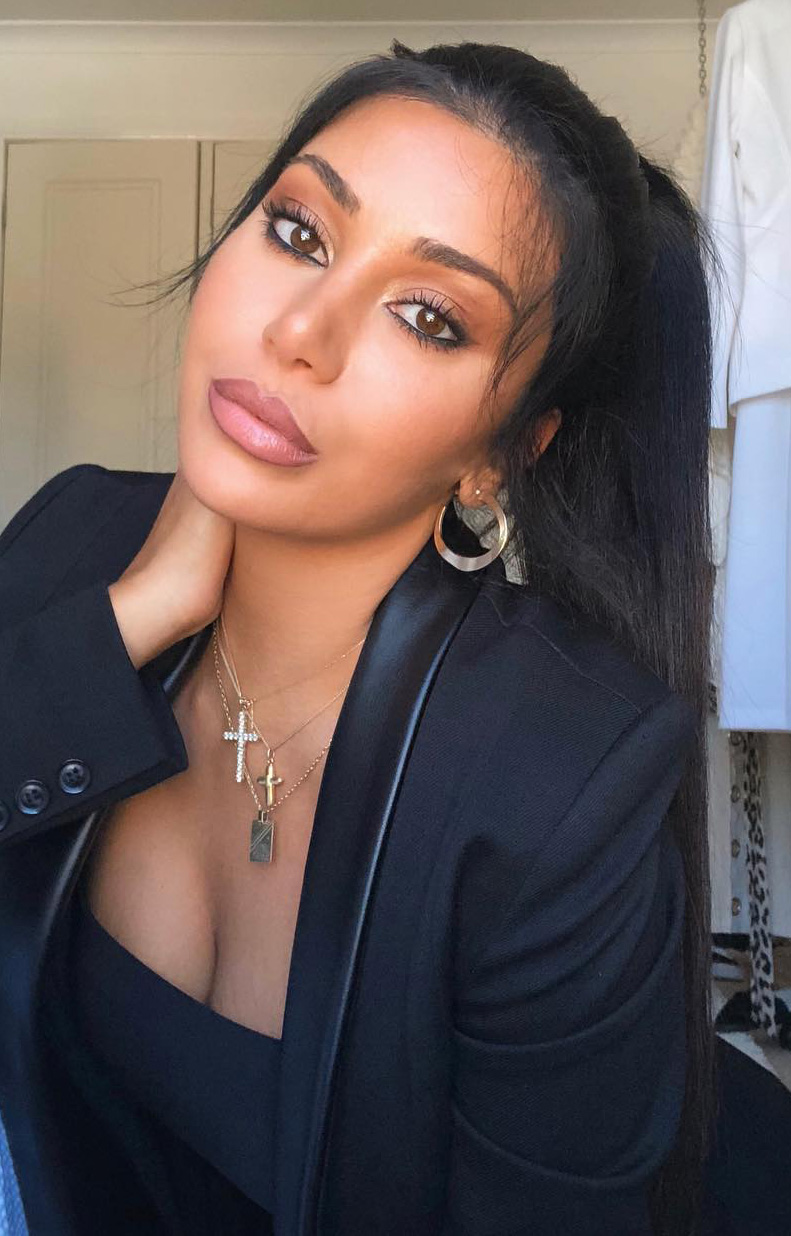 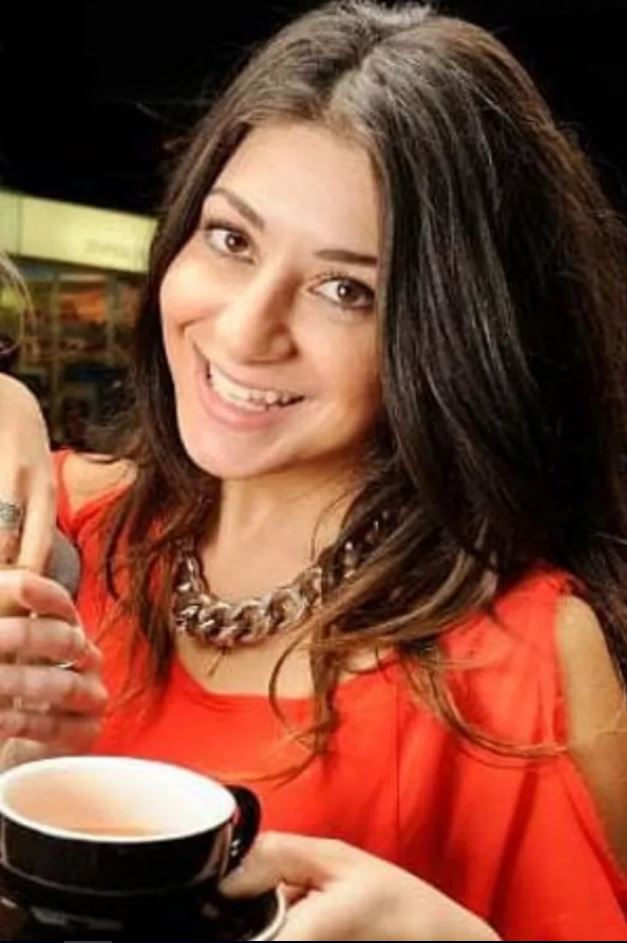 ← Slide →
But despite these beauties appearing to have slightly more modest backgrounds, there's no denying they're big fans of a makeover.
And whether they want them to or not, old pictures always have a way of coming back (aided by some A-grade stalking skills, of course).