Married at First Sight's Newcastle-based tradie Nic Jovanovic is ripped now, but back in the day he struggled with body image.
So much so he used to head home and cry to his mother after kids picked on him at school!
"They used to say I was chubby, used to say I was fat," Nic tells NW.
Do you have a Married at First Sight tip or know one of the contestants? Email us with your tip-off at NowToLoveTips@bauerxcelmedia.com.au

"I was coming home and crying to Mum, telling her. But I probably put on a pretty brave face at school when it was all happening."
Awww! Nick says he struggled to "grow out of that chubby stage", but at around 14 the "baby fat just sort of came off."
"I think it was literally just too much wog food," he laughs.
These days Nic works out five to six times a week, however he's never truly shaken the taunts that haunted him as a child.
"Some days I feel great, some days not as much. I get a bit self-conscious with my scar. I don't like taking my shirt off too often," he says, referencing the surgery he had three years ago following chemotherapy treatment for testicular cancer. 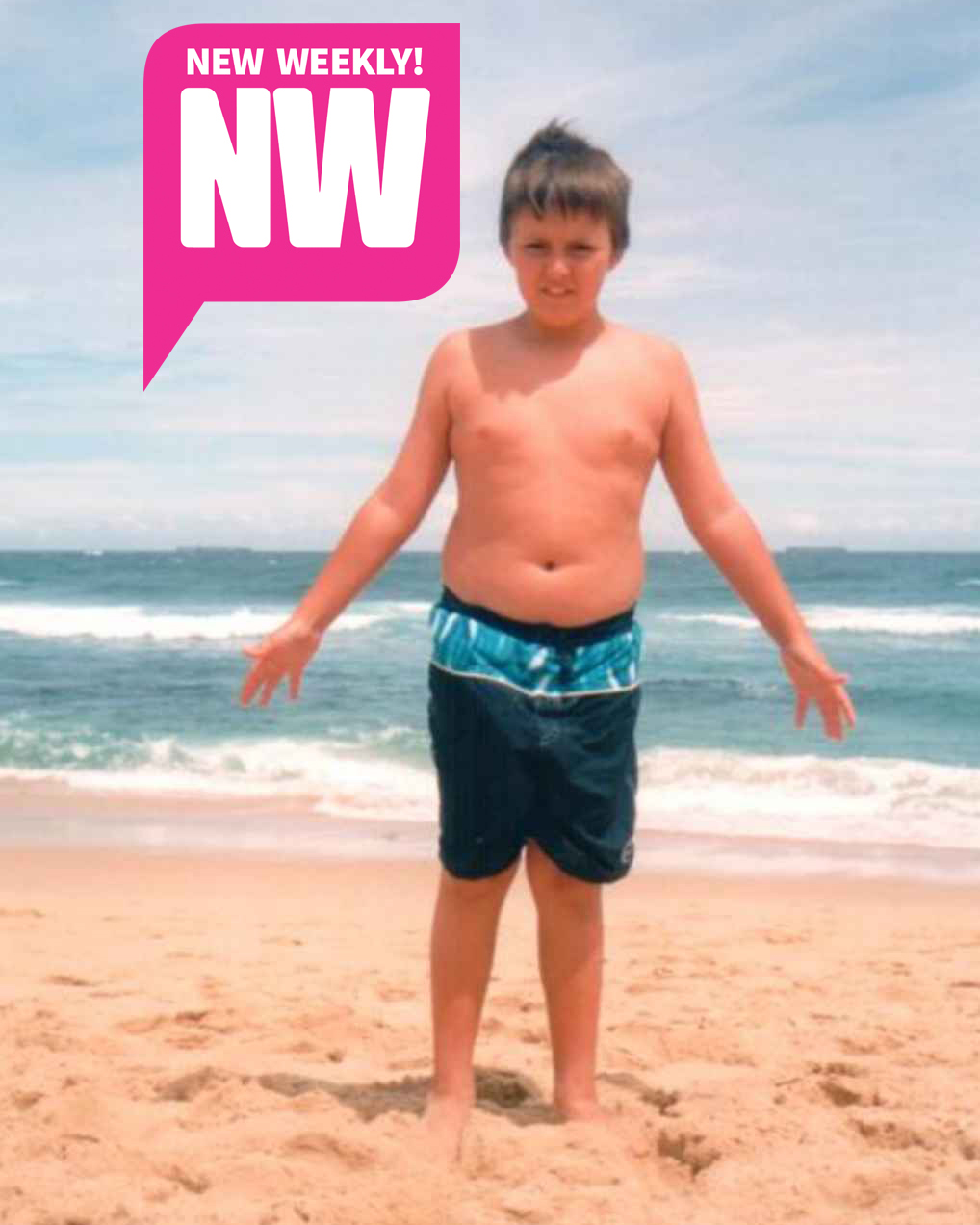 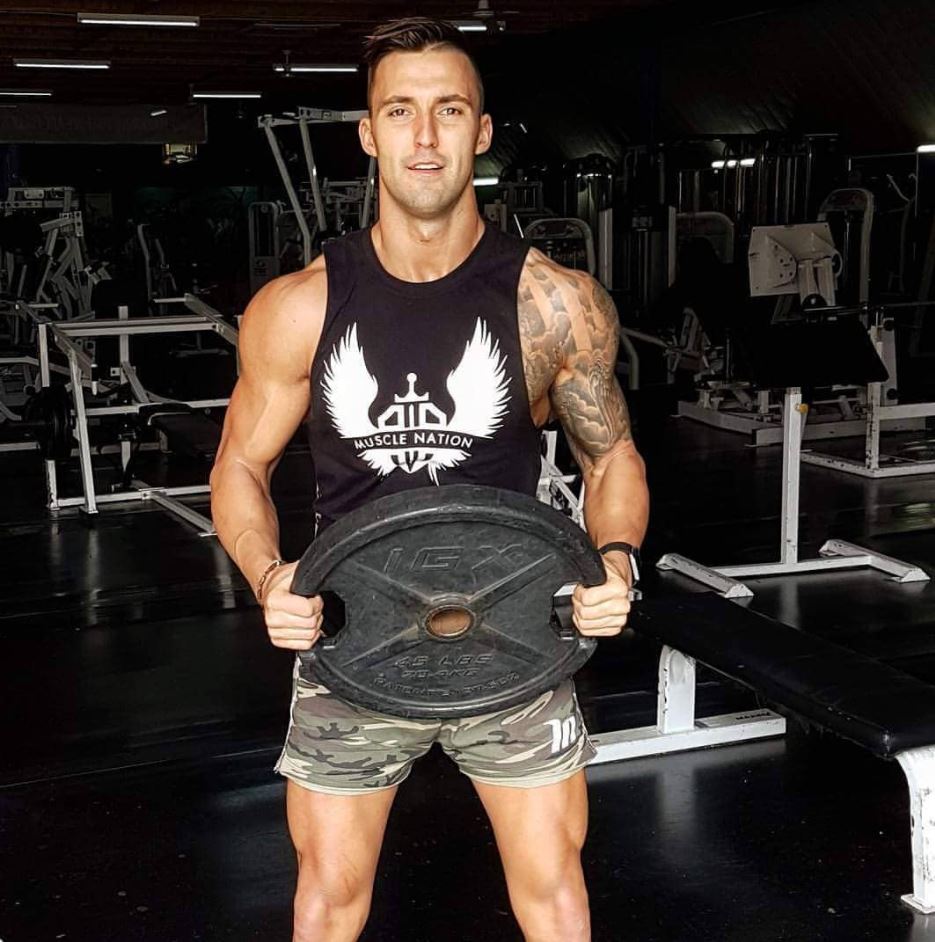 ← Slide →
Nic, 28, says he still faces "uncomfortable situations" with others, except now it revolves around telling women about the surgery that meant he had to freeze his sperm in order to have children one day.
"I've had a few really, like, weird and a bit rude and uncomfortable situations – you could see they were a bit like cringey and a bit weird. They make you feel a bit dirty. You don't want those people in your life anyway, if they're like that."
Hear, hear!
Three years ago Nic was diagnosed with testicular cancer and underwent chemotherapy and surgery to beat it.
While having a family isn't off the cards, it won't be a simple task for him and his future bride as NW learns he's frozen his sperm.
In fact, there's been a lot of heartbreak in Nic's past – the electrician's father left when he was only one, and was raised by his mother and grandmother, who share a Serbian heritage.
So what's he looking for in a lady?
"Someone who will have my back, who makes me laugh, who makes me smile and who will love me unconditionally. I will always do right by my partner and want someone who will do right by me," he says.
We volunteer as tribute!
Married At First Sight airs 7.30pm Monday-Thursday on Nine