Poor Mick had a rough time on Married At First Sight when he was strung along for weeks while his on-screen wife Jessika engaged in an affair with Dan.
But things are looking up for the Gympie local, who has had his home transformed in an A Current Affair makeover and spoken out about his time on the dating reality show.

Mick admitted to A Current Affair that since his time on the show, he's still looking for Miss Right but has attracted a lot of female admirers.
"I signed a bloody Coles brochure the other day, that was unreal," the Queensland larrikin revealed.
"Usually my nickname's 'Piss Off' so this is a bit different."
Mick also revealed the qualities he's looking for in his ideal woman and slammed his ex-wife in the process describing her as "the exact opposite of Jess."
"Someone who's genuine, funny, someone who's straight up, doesn't wear too much make up."
WATCH: Tamara and Mick react to the news of Jess and Dan's affair. Post continues...
Taking a page out of the Queer Eye school of thought, Interior designer Danni Morrison also took on the challenge of doing up Mick's master bedroom and making it fit for any visiting lady friend.
Gone are the old blue sheets and in its place are some fancier bed linens as well as some grooming extras such as some chia seed oil face scrub.
Swipe across to see the difference! 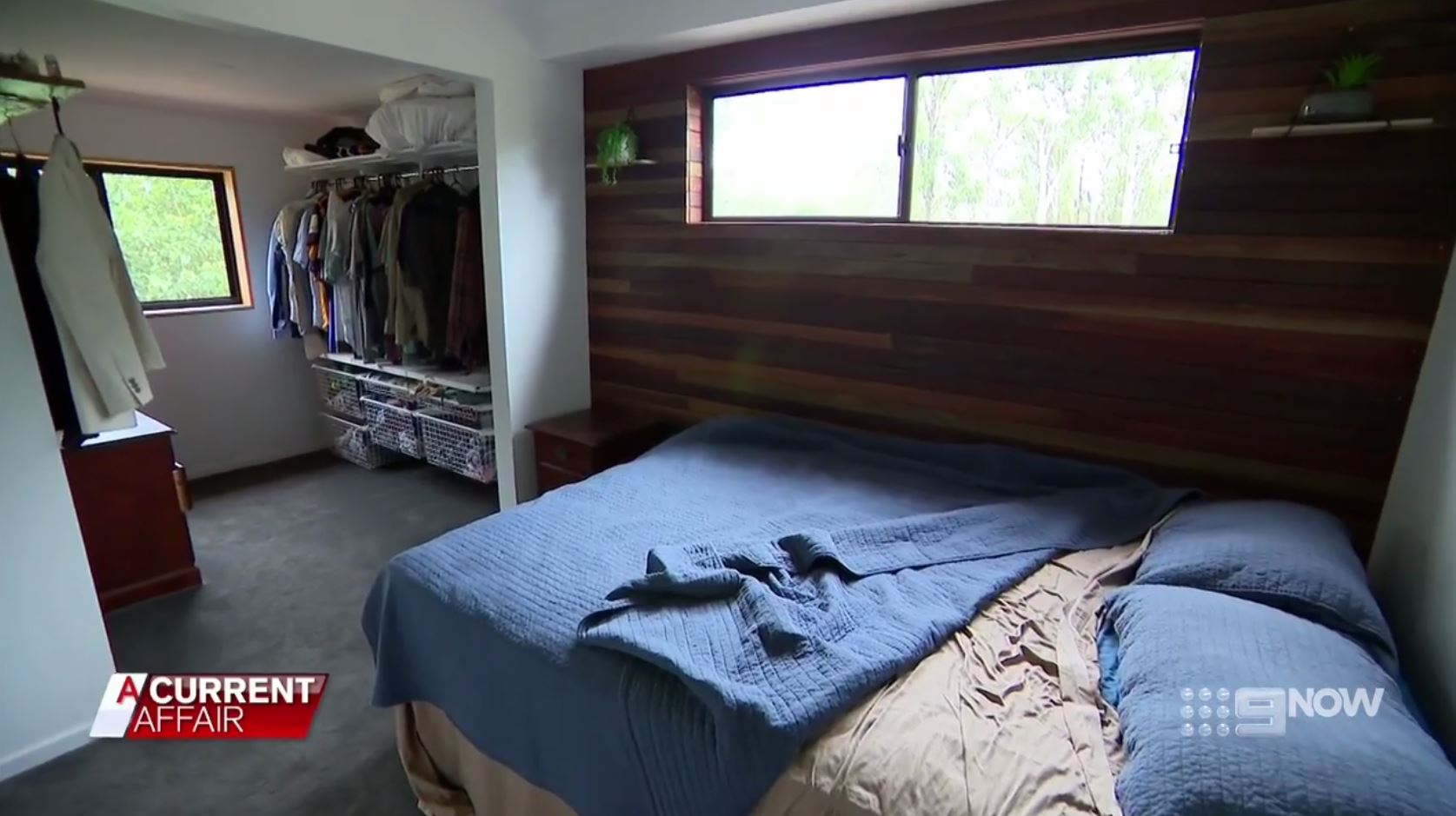 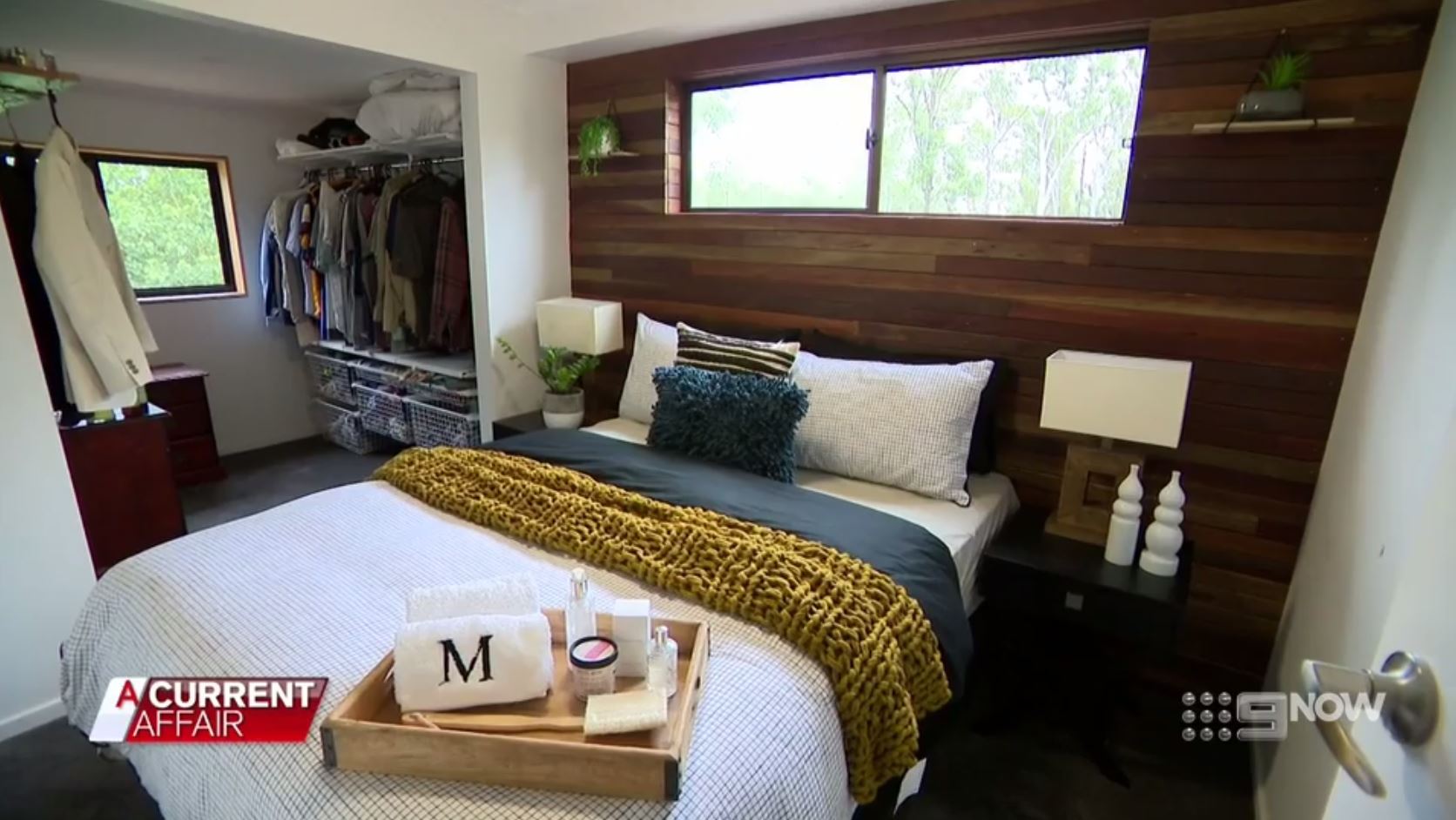 ← Slide →
Mick's Instagram fans and followers were quick to message their support when he shared some before snaps of his Gympie bedroom.
"The only thing wrong with your room is that Jess has been in there," one loyal follower commented.
And in one final slam to his reality TV wife, Mick replied with: "Hence the makeover, fumigation and sterilisation process I had to undertake."
Never change Mick.
Mick previously told TV WEEK that he had feelings for Jess, but looking back admits it was just "a build-up of emotions over the course of the experiment."
"Jess was on the show for fame. There is absolutely no doubt about it. Dan and Jess won't last," he added.
However there was one bride who seemed to catch his eye and who we think would make a great match.
"I wish I was paired with Tamara," he admitted. "Great chick – and real!"