Forget cosmetic or plastic surgery and whatever other body enhancers you can think of!
Married at First Sight's Lizzie Sobinoff has undergone an incredible body transformation - and it has nothing to do with going under the knife!

After being fat-shamed on national television by Sam Ball, Lizzie's final message to her so-called "husband" during the reunion had the country cheering.
"As women, it's a hard enough time in this life, OK," she said.
"We get so much thrown at us. We have men sitting there going, 'well yeh, you have to be this way, you have to look that way', otherwise, you know – I don't want a bar of it.
"We are expected to look a certain way because of men like that."
Now, the reality star has taken to Instagram to share her incredible body transformation and in true Lizzie form, it had NOTHING to do with a man.
READ NEXT: MAFS' Elizabeth just delivered the most powerful speech about male gaslighting & we're cheering
Taking to her Instagram on Tuesday, Lizzie posted a photograph wearing a white lace mid-drift top with high-waist pants.
"Today I went and visited @marianrahme over @catwalkinstyle 🖤 plenty of girl chat and playing dress ups 🖤just hanging out with my hot chocolate (with a straw of course 😉) walking around barefoot 🖤 her energy and encouragement is amazing and the fact she encourages my inner rockstar, pure respect 🖤#youarea💎 #realgirltalk #shegetsit"
The pic not only showed off her signature long locks, but her incredible weight-loss - and dayum girl, she looks stunning!
Check out her amazing transformation below! 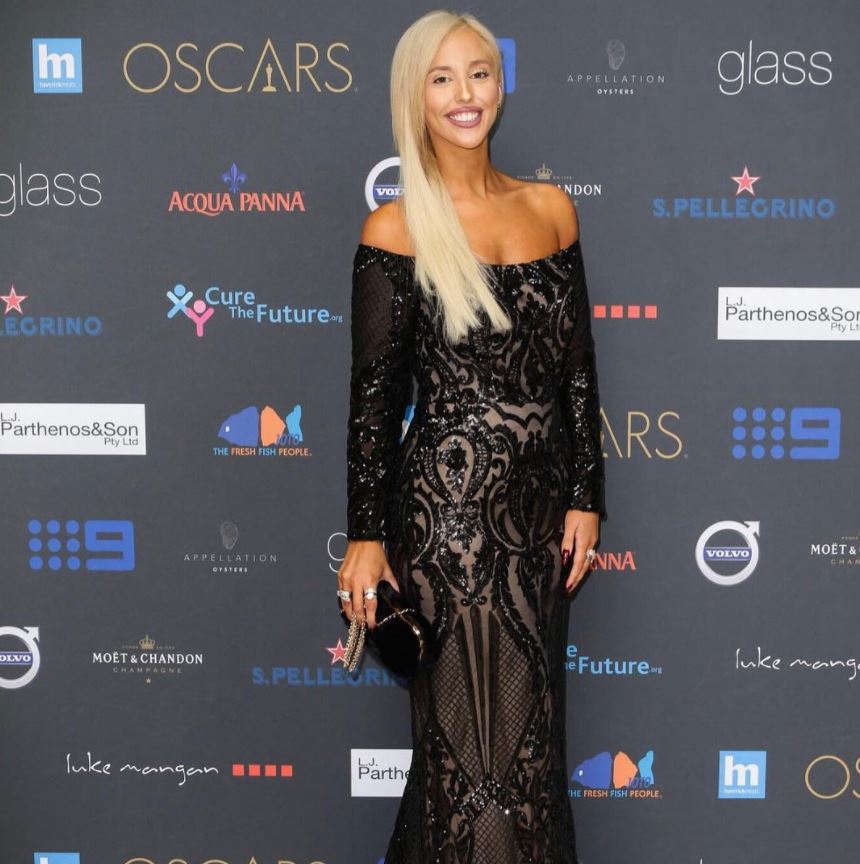 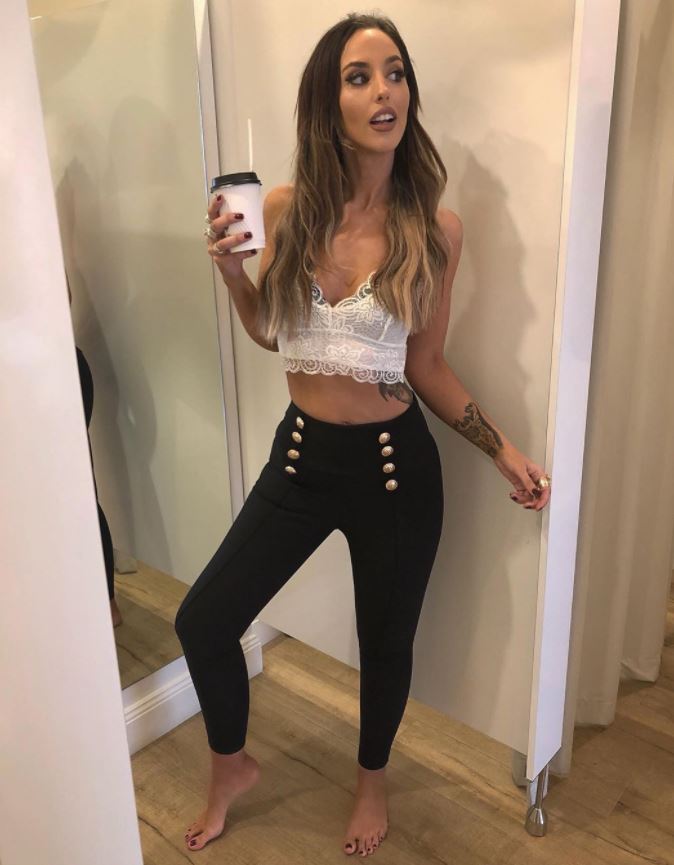 ← Slide →
When fans asked about her "weight-loss secrets", she responded with: "Happiness and getting rid people - plus plenty of rest!"
Another fan said: "Your bod! Tell me your secrets!"
"Happiness my love," she said. "Rid yourself of toxic people," she replied.
Former cast-mate, Nic Jovanovic also put his two cents in by calling her a "skinny minny", to which Lizzie gave a similar answer.
"Called happiness babe," she said.
Since appearing on the show, Lizzie has had a very public relationship break down with her former MAFS bestie, Cyrell Jimenez Paule.
While it's not clear what actually happened to the pair - Lizzie did pen a heartfelt post on 9 Honey outlining what happens when relationships "go sour".
"Going through the emotional rollercoaster that is the aftermath of Married at First Sight (MAFS), I've encountered an array of personalities, not all of them having a positive effect on me—and I've learned how to overcome the mental impact this can leave on me," she wrote.
"I always go out of my way to bring out the best version of the people in my life, treating them with respect and defending actions I might not always agree with but I'm learning this might not always lead to a successful relationship.
"When it comes to dealing with people who've have a negative, toxic impact on your mental health, whether it be through bullying, aggression or body shaming, my advice would be to disconnect."