She signed up for Married At First Sight genuinely hoping to find love, but all Ines Basic got from the experiment was a bad reputation.
From villain to cheater, the brunette beauty was called every name under the sun after she treated her hubby Bronson Norrish like dirt and embarked on an affair with another groom, Sam Ball.

A very Hollywood-like arrival to a March court appearance for a DUI didn't help her case either.
Now, roughly three months on, Ines, 29, is attempting to get her life back on track after it was spectacularly derailed by the ratings juggernaut. However, that's proving easier said than done.
Indeed, while she gained some good girlfriends from the show – namely the "loyal" Jessika Power and Martha Kalifatidis – on reflection, the former legal assistant says that her MAFS experience was, well, pretty basic.
"I'm looking forward to putting it behind me," she tells. "I went into the show the most excited I'd been in a while but as filming unfolded I became more and more disappointed.
I just didn't like how controlled and manipulated I felt."
"There were a lot of times I was showing my softer side, but it was never shown. There were also plenty of laughs, particularly with Bronson.
"It feels like MAFS is stunting my growth, because people expect me to be the person they saw on the show when really that was 10 percent of the real me. I'm looking forward to turning my attentions to other projects."
And at the top of her To Do list?
Launching her own fashion label! Dubbed an accidental fashion icon after many of the outfits she wore on MAFS sold out online, Ines tells us she's collaborating with a friend on a T-shirt line.
READ NEXT:MAFS EXCLUSIVE: Sam Ball was forced to cheat with Ines Basic
"I've always used fashion as a way to express myself and have always wanted to be a fashion designer," she reveals.
But as well as taking her career into her own hands, Ines is also sporting a shock new look. Yep, much was made over the star's frail frame at the height of the MAFS drama.
At the time, it was reported she'd lost 12kg and weighed just 41kg at the reunion.
"Losing weight when I'm highly stressed is not hard. I had the roughest time on MAFS, filming was really demanding and I had a lot of personal dramas just before the reunion was shot."
WATCH NEXT: Ines calls into the Kyle and Jackie O show. Story continues after video...
While Ines has since put most of the weight back on, she's also had quite a bit of cosmetic work.
"I get Botox done on my forehead, crow's feet and for my frown. I also get lip fillers and advanced skin treatments, like lasering," she reveals.
And last week, she debuted a new set of veneers courtesy of Dr Dee from Vogue Dental in Melbourne.
"The teeth I was born with were really small, plus I had low enamel so they were always discoloured. When I turned 21, I got veneers. [Eventually] I realised they weren't functional. Now the tooth length suits my face and my jaw no longer swings to the right." 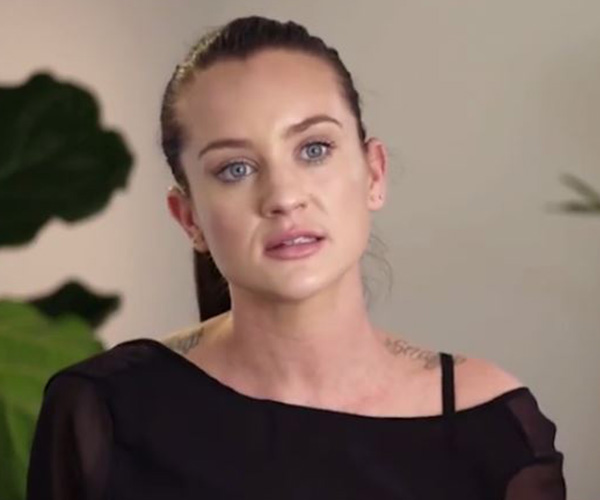 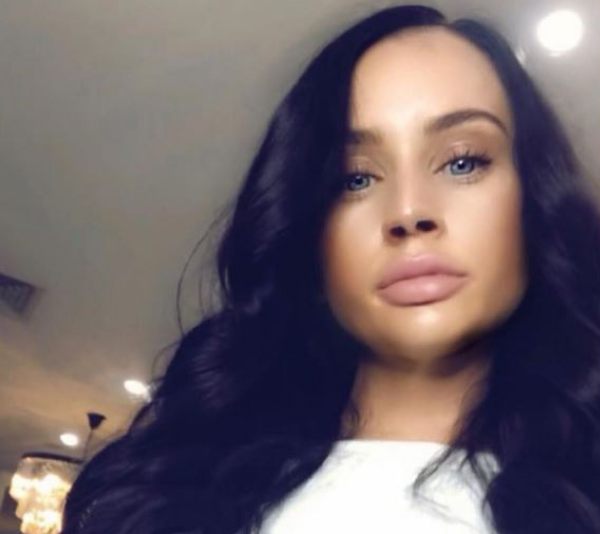 ← Slide →
So now she has a hot new look, is she ready for another shot at love? Not likely! Ines says she's put herself on a man ban for the foreseeable future.
"I have no desire to start dating again," she spills.
"I'm happy being by myself for now. I never want to rely on a man to survive."
For more Married at First Sight 2019 gossip and exclusives, pick up a copy of this week's NW magazine.