The cast of Married At First Sight 2019 have been revealed, and now it's time for everyone's favourite activity: figuring out celebrity doppelgängers for all of the brides and grooms!
If you've been sitting back staring at your TV wondering "why does that person look so familiar?!" it could be because they've already appeared on a different reality show (SEE: Dino's stint on First Dates), or perhaps it's because they happen to look A LOT like one of your favourite celebrities.
Scroll through to see which famous stars we think the MAFS participants look like… 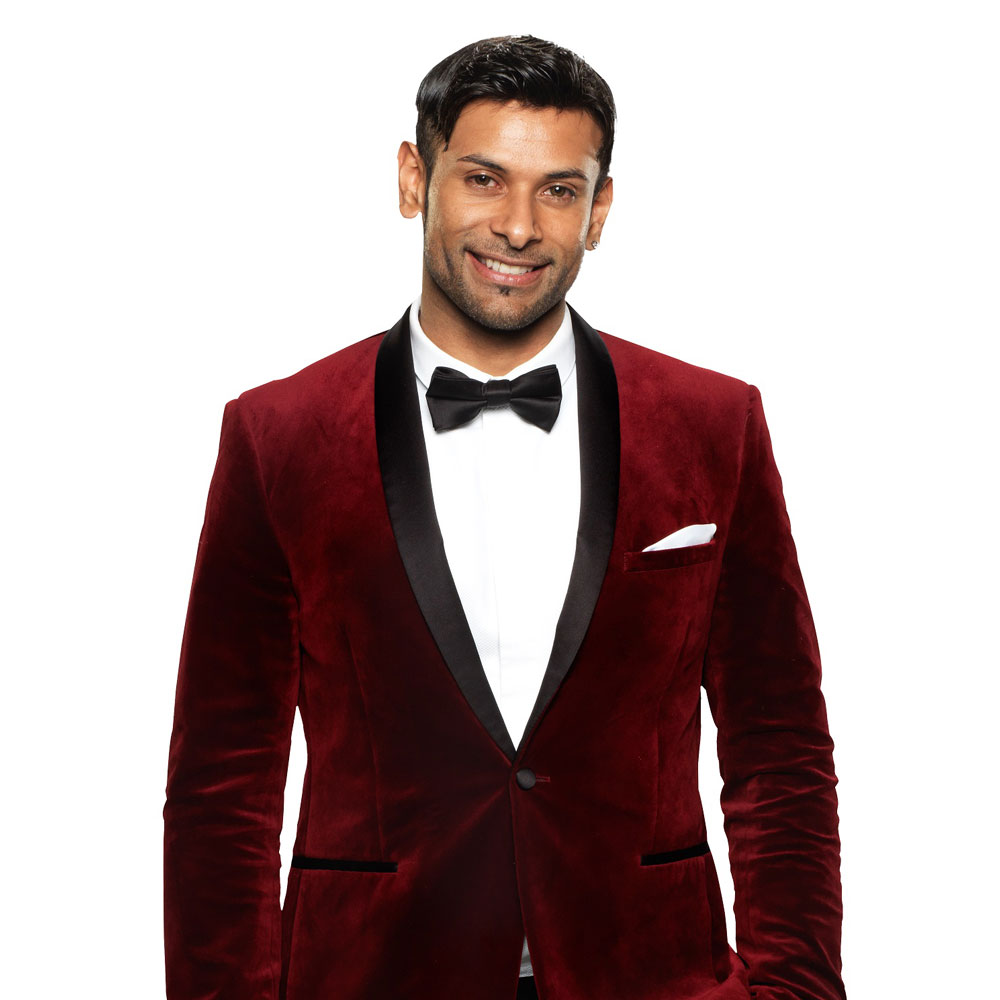 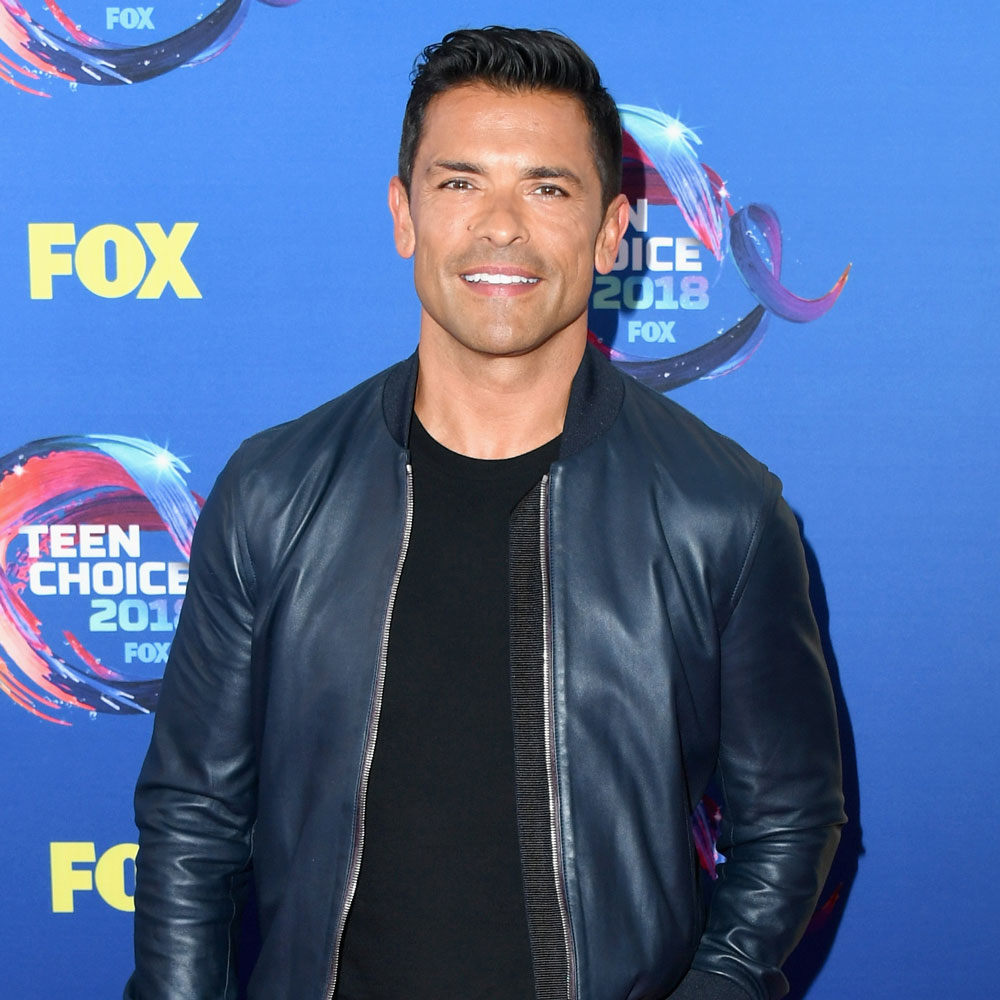 ← Slide →
There are several stars Dino reminds us of - John Stamos, for example - but we have to admit that it's his resemblance to Riverdale star Mark Consuelos that really caught our eye! 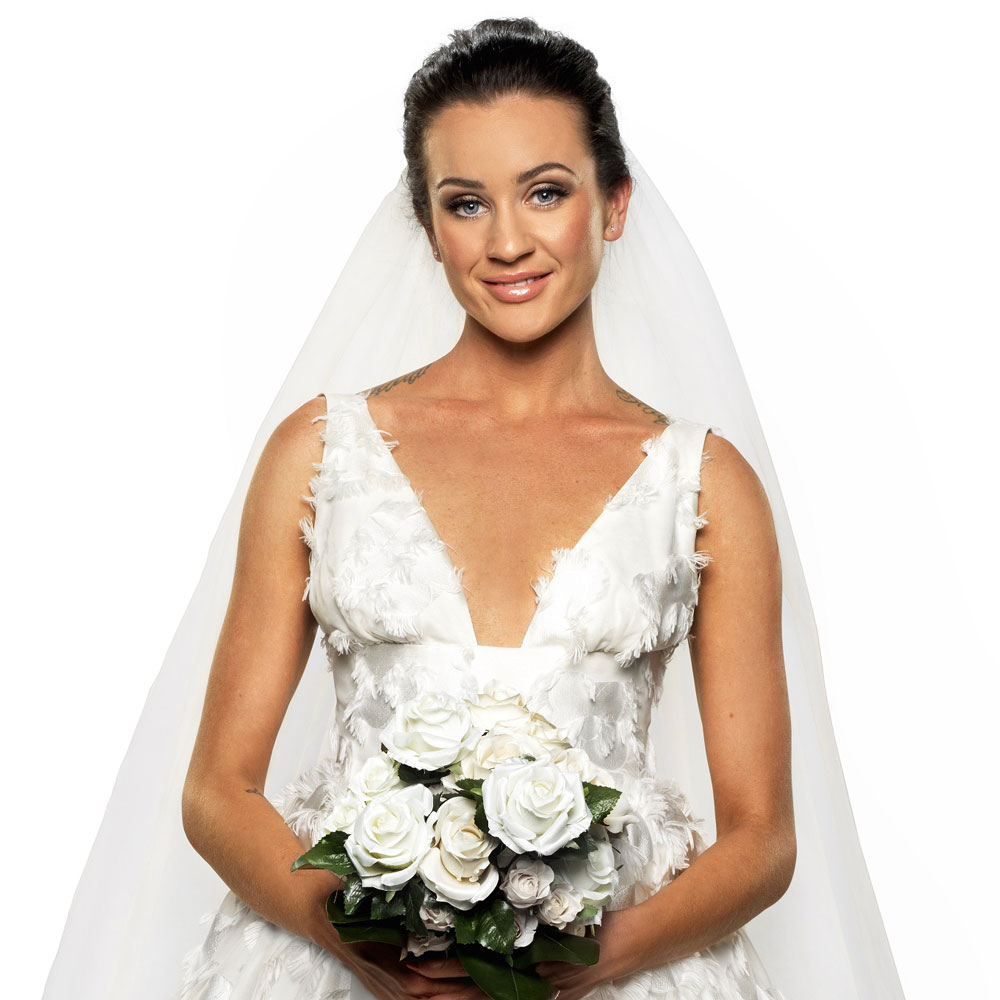 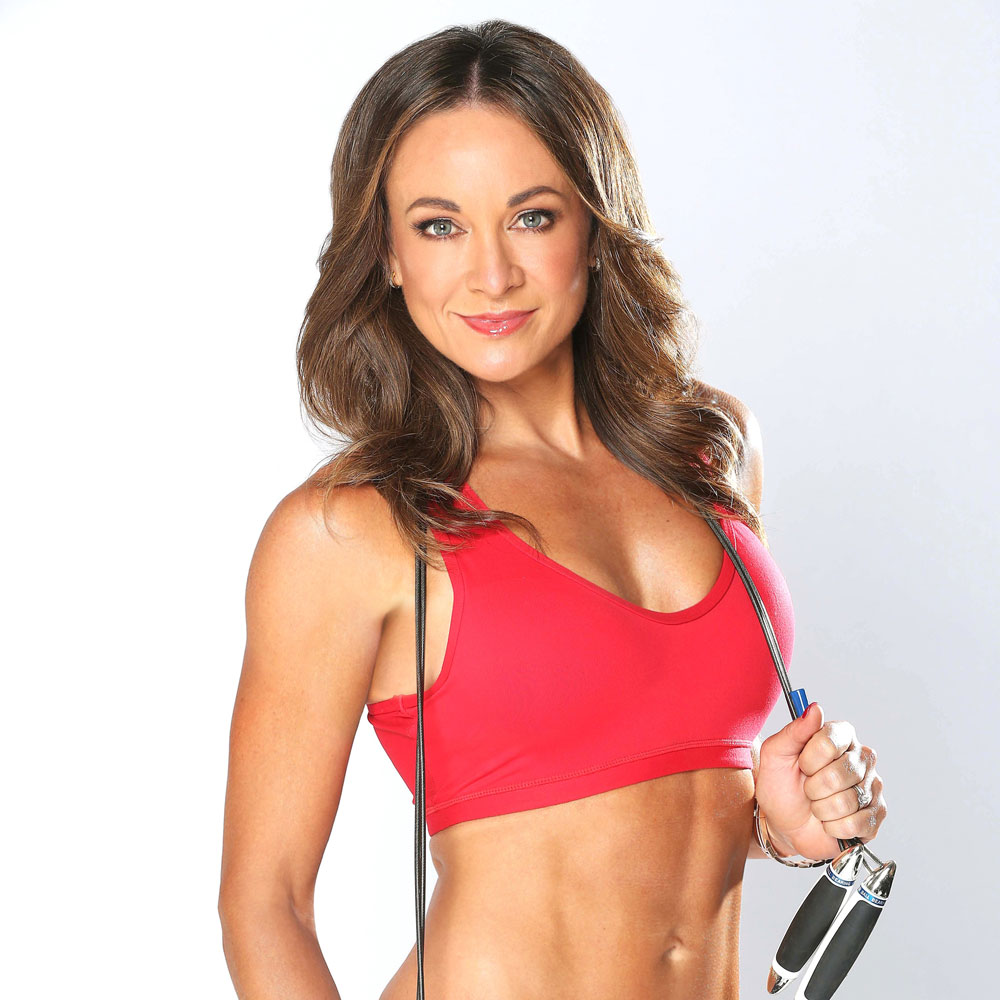 ← Slide →
Ines could be compared to many stars, but we think she's a dead ringer for fitness guru Michelle Bridges. 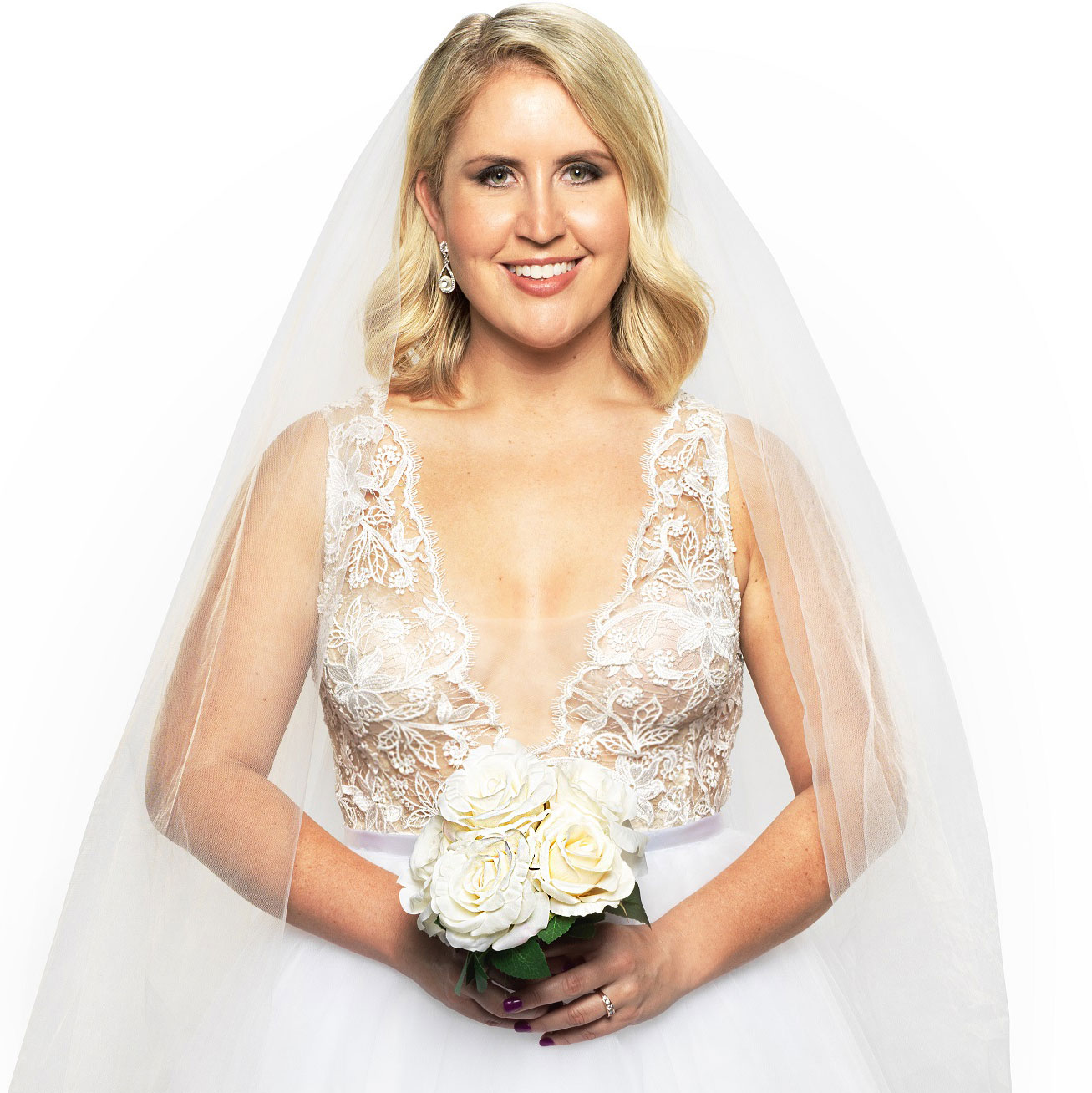 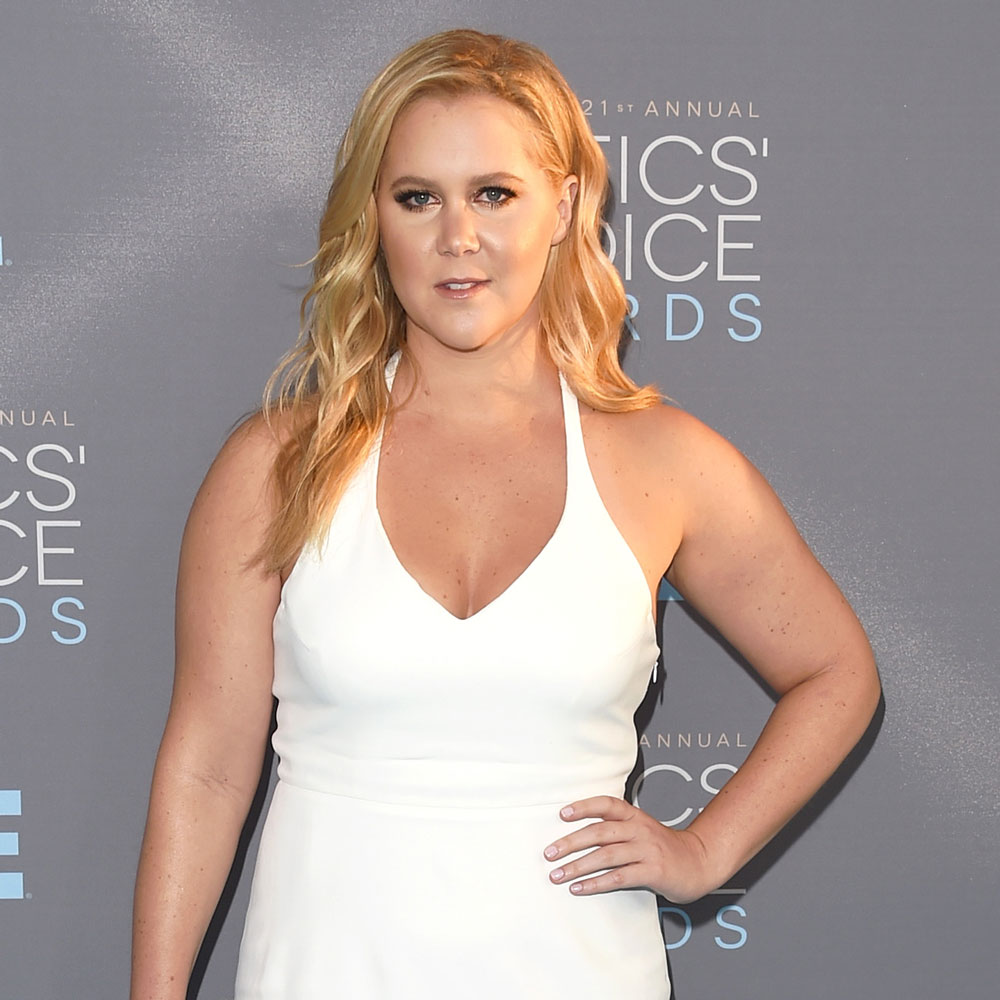 ← Slide →
Sweet and stunning bride Lauren reminds us of the hilarious Amy Schumer.

Jules looks like: Peggy Bundy from Married With Children 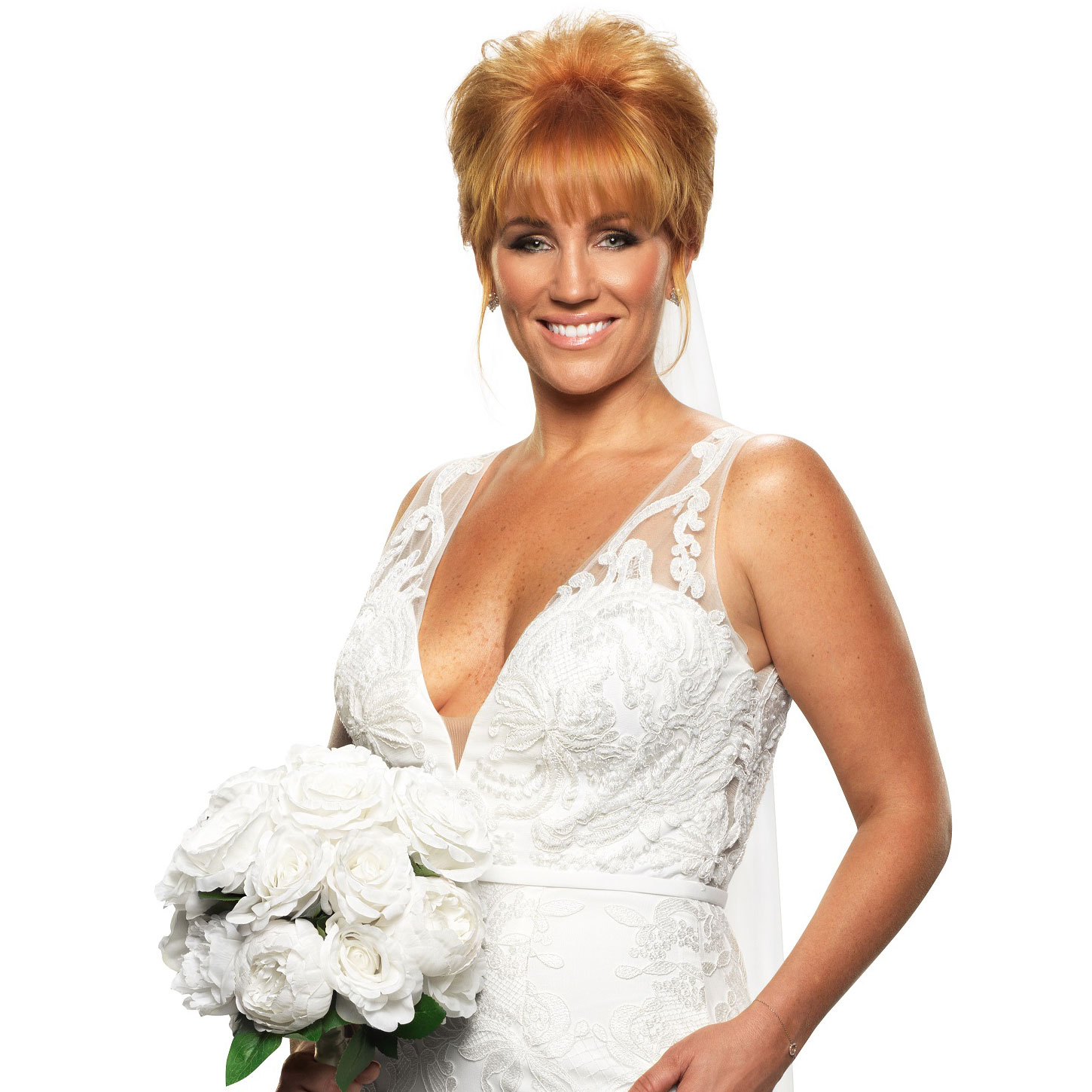 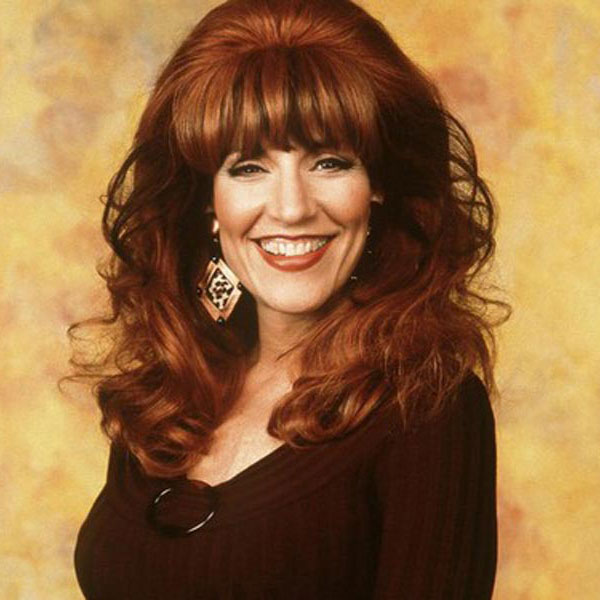 ← Slide →
Jules is another contestant who reminds us of plenty of celebrities, like Bryce Dallas Howard and Georgia Love, but it's Peggy Bundy (played by Katey Sagal) from Married... With Children who is her perfect doppelgänger. 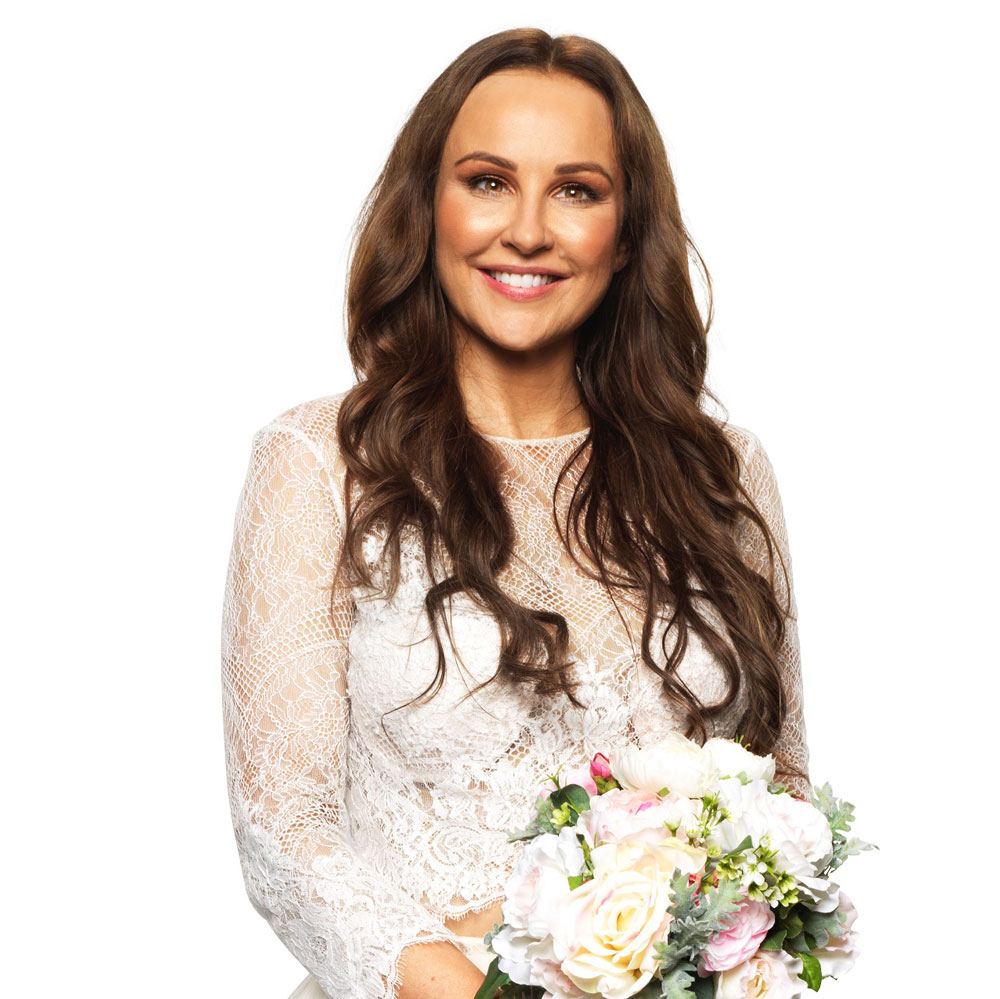 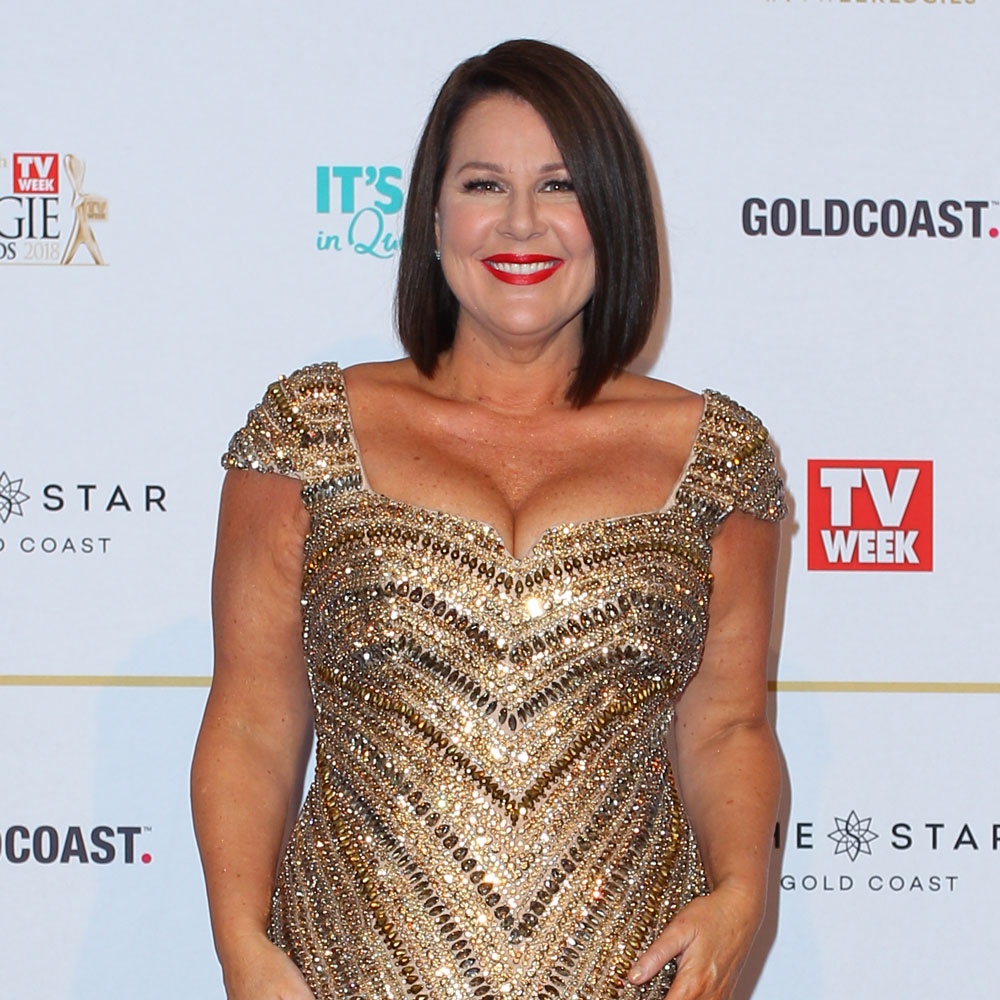 ← Slide →
Eccentric bride Melissa has already been compared to Kate Langbroek, but we ALSO think she's got a bit of Julia Morris charm about her. 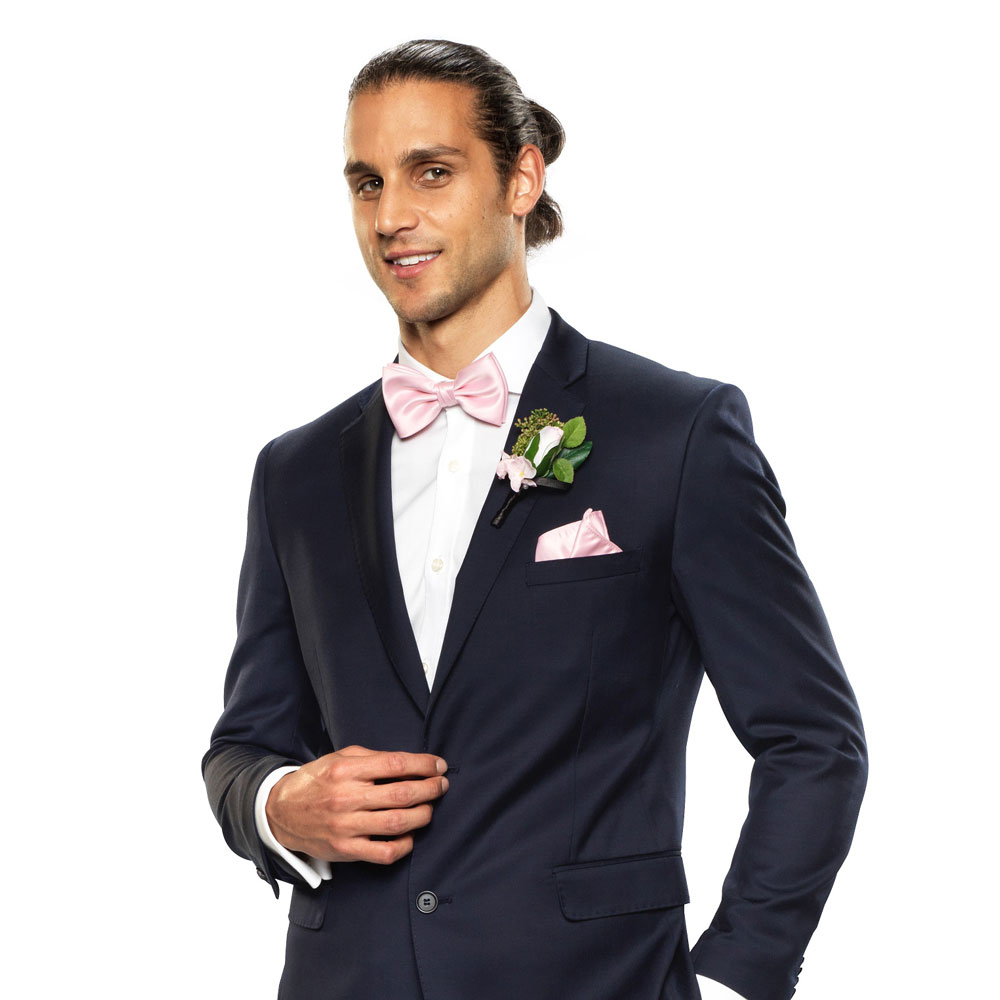 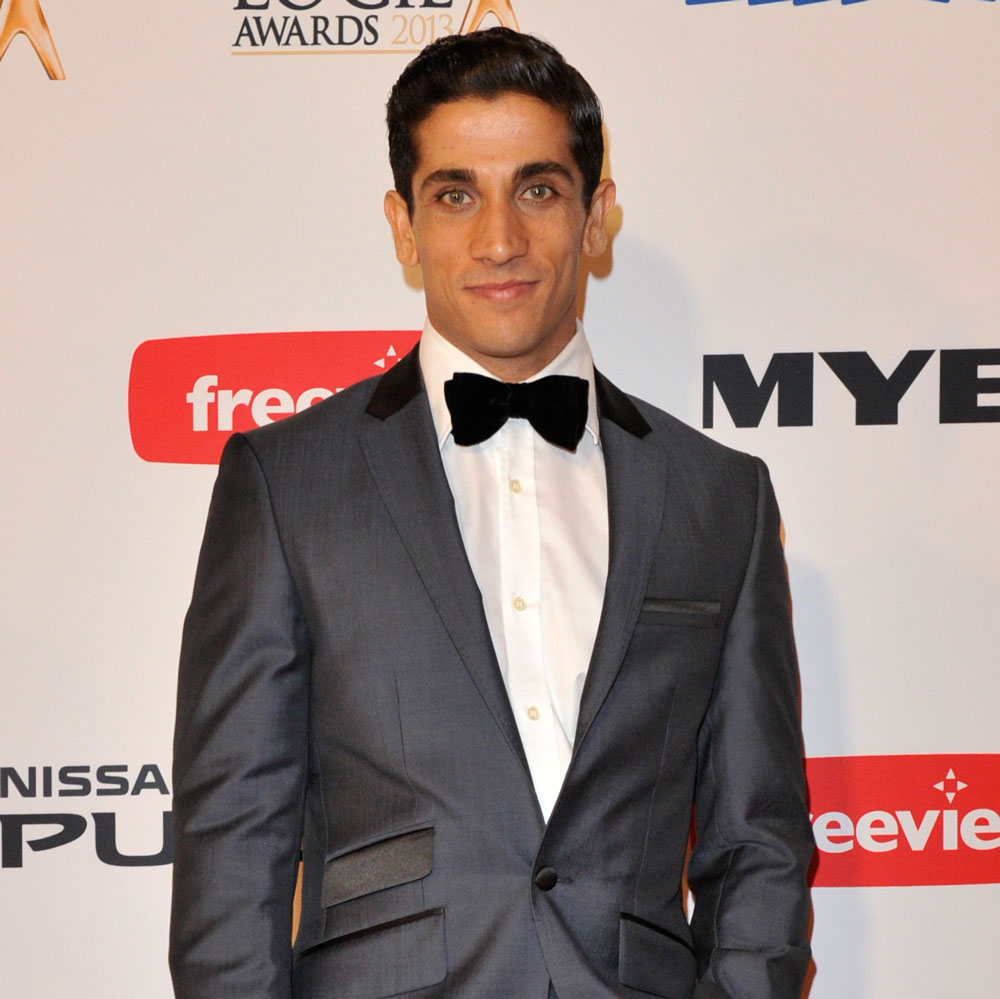 ← Slide →
Fans are yet to see much of Michael on the show, but we already think he reminds us a lot of House Husbands star Firass Dirani. 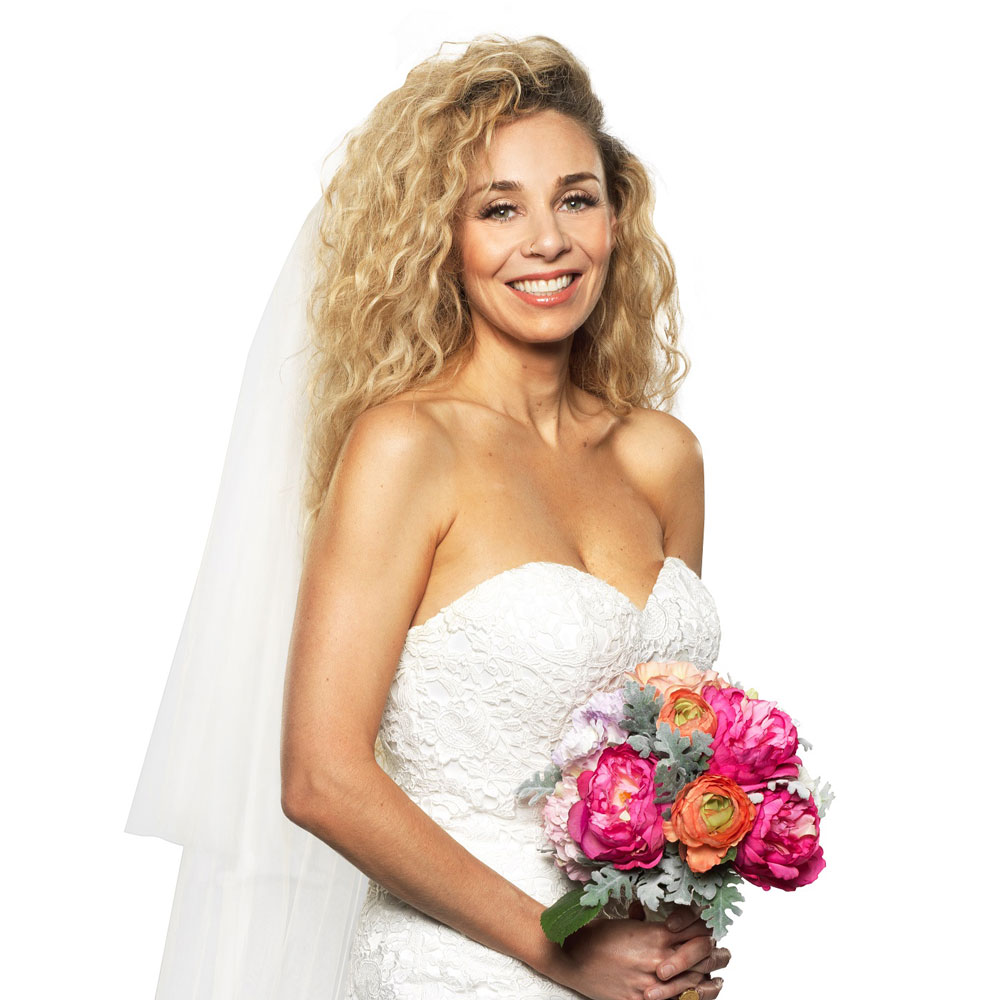 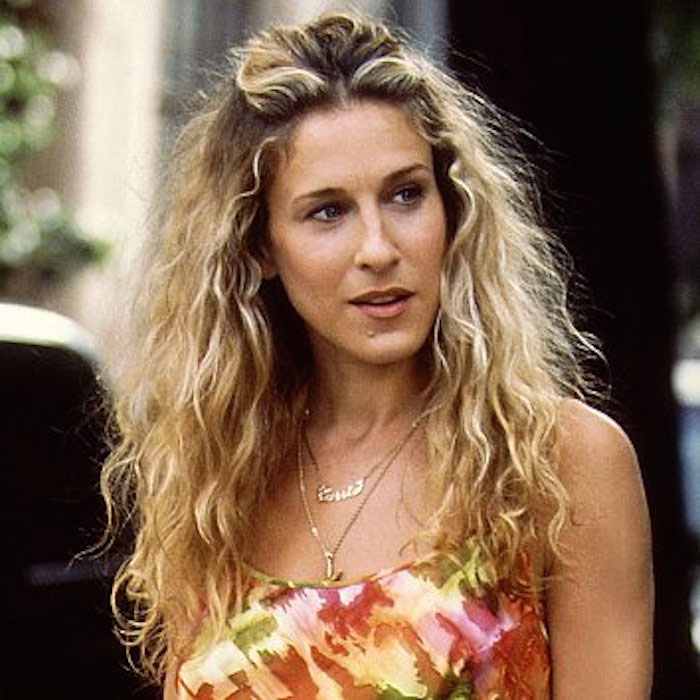 ← Slide →
With wild blond curls and a megawatt smile, we think Heidi looks like Carrie Bradshaw (Sarah Jessica Parker) from Sex and the City. 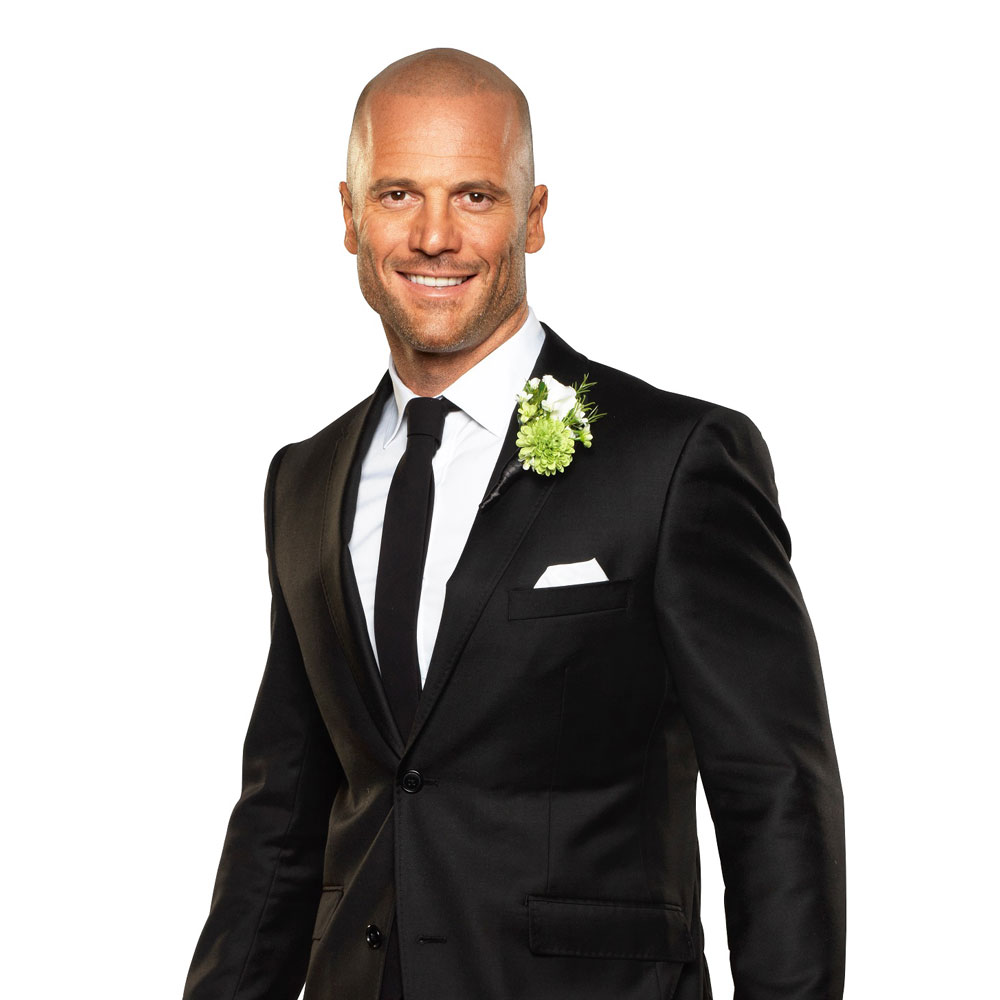 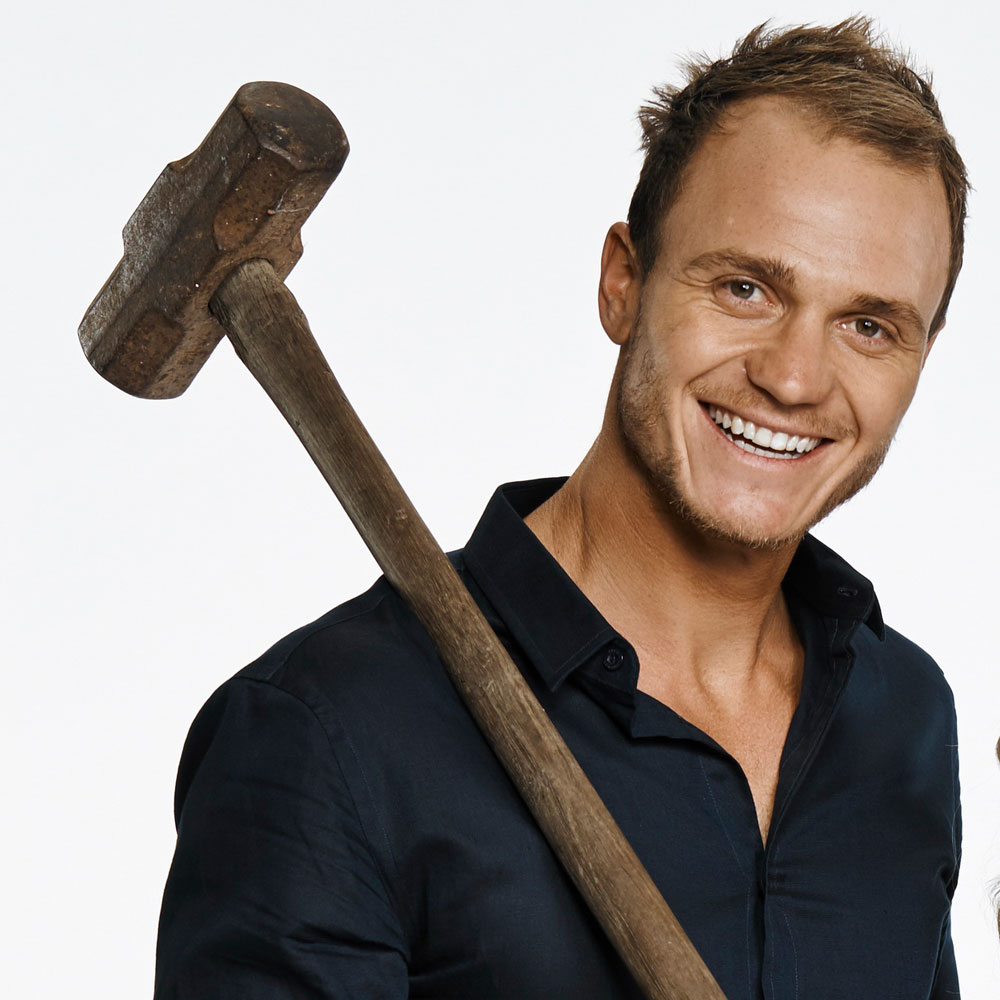 ← Slide →
We had to do a double take when we saw MAFS participant Mark - he looks EXACTLY like former The Block star Kyal (who came in third on the series with his wife Kara in 2014). 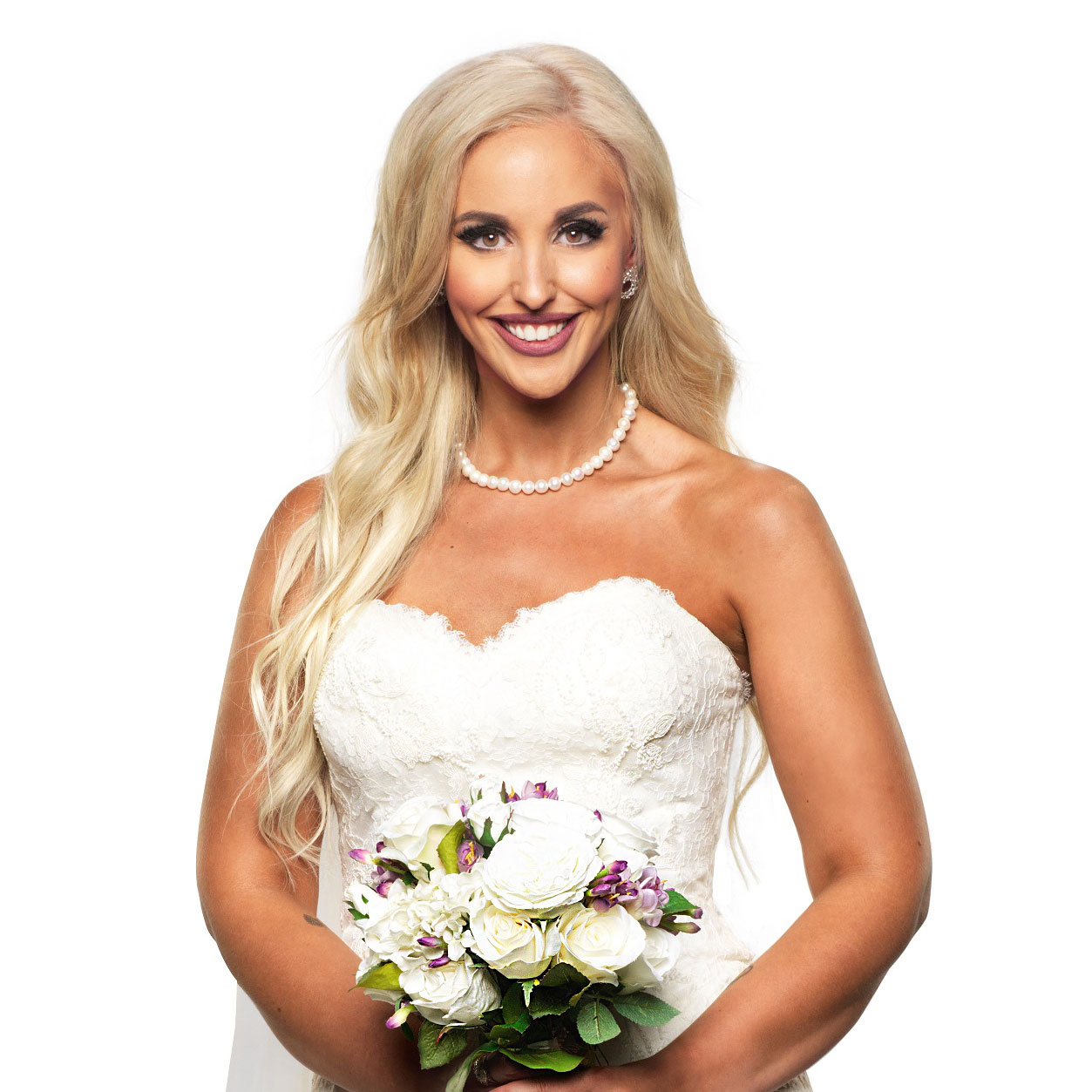 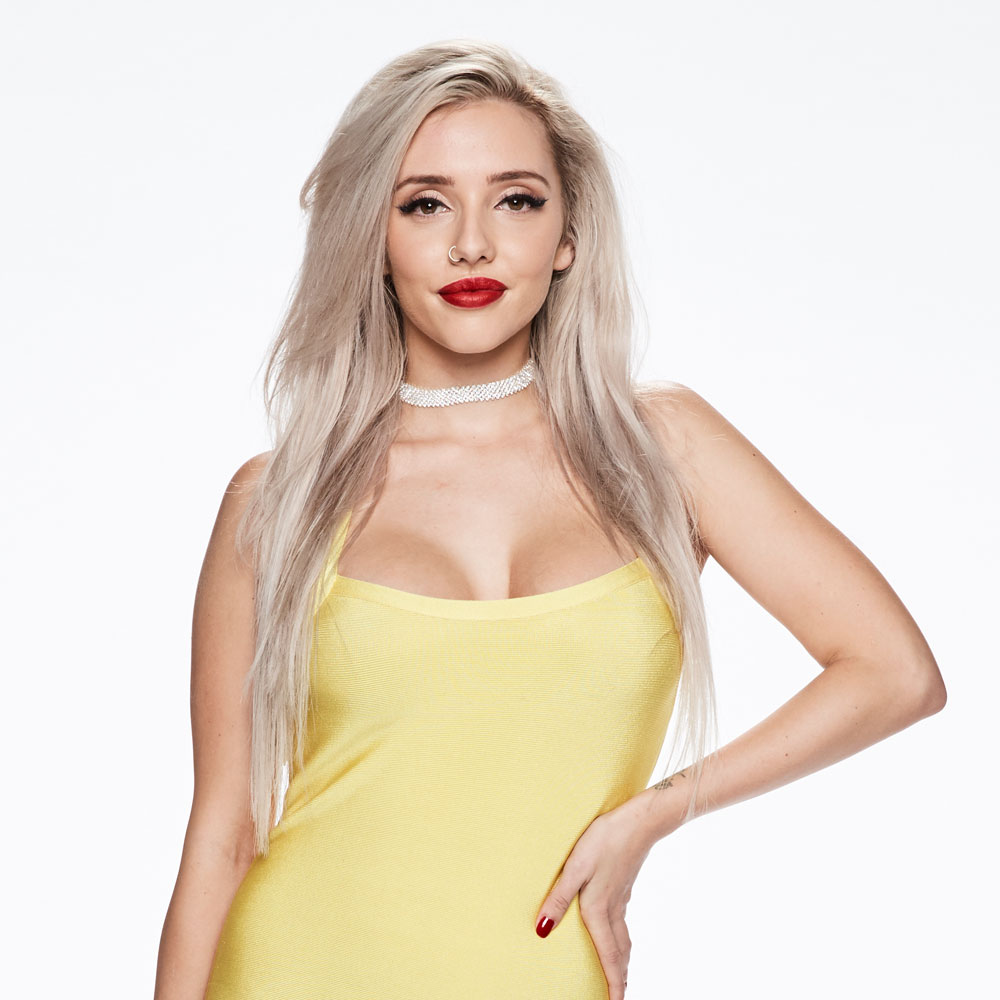 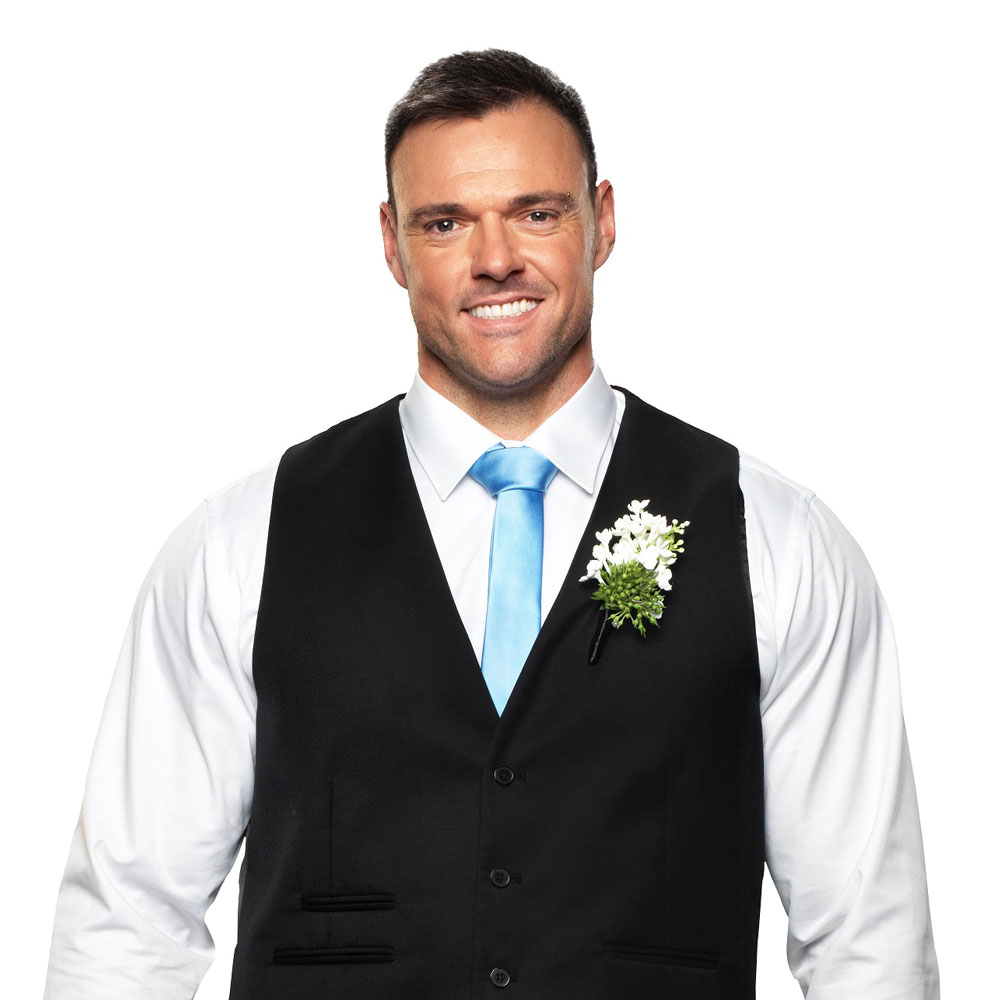 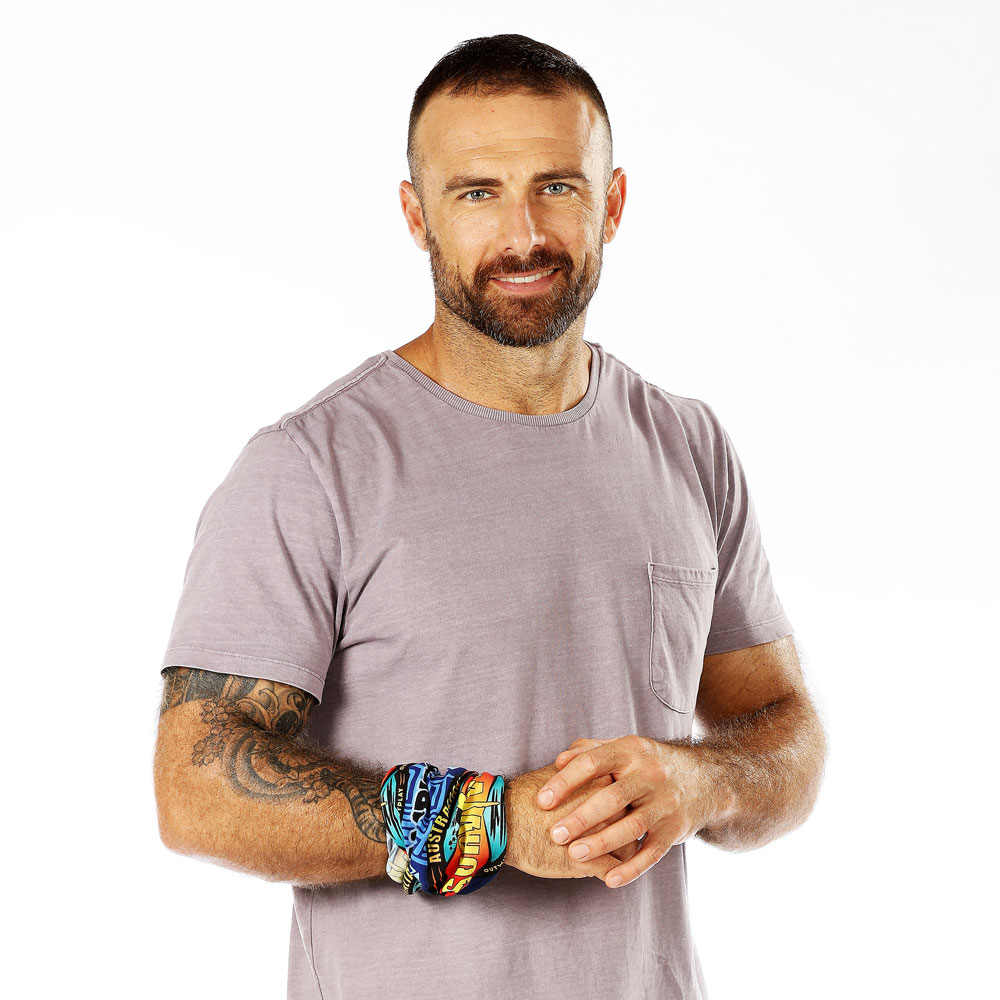 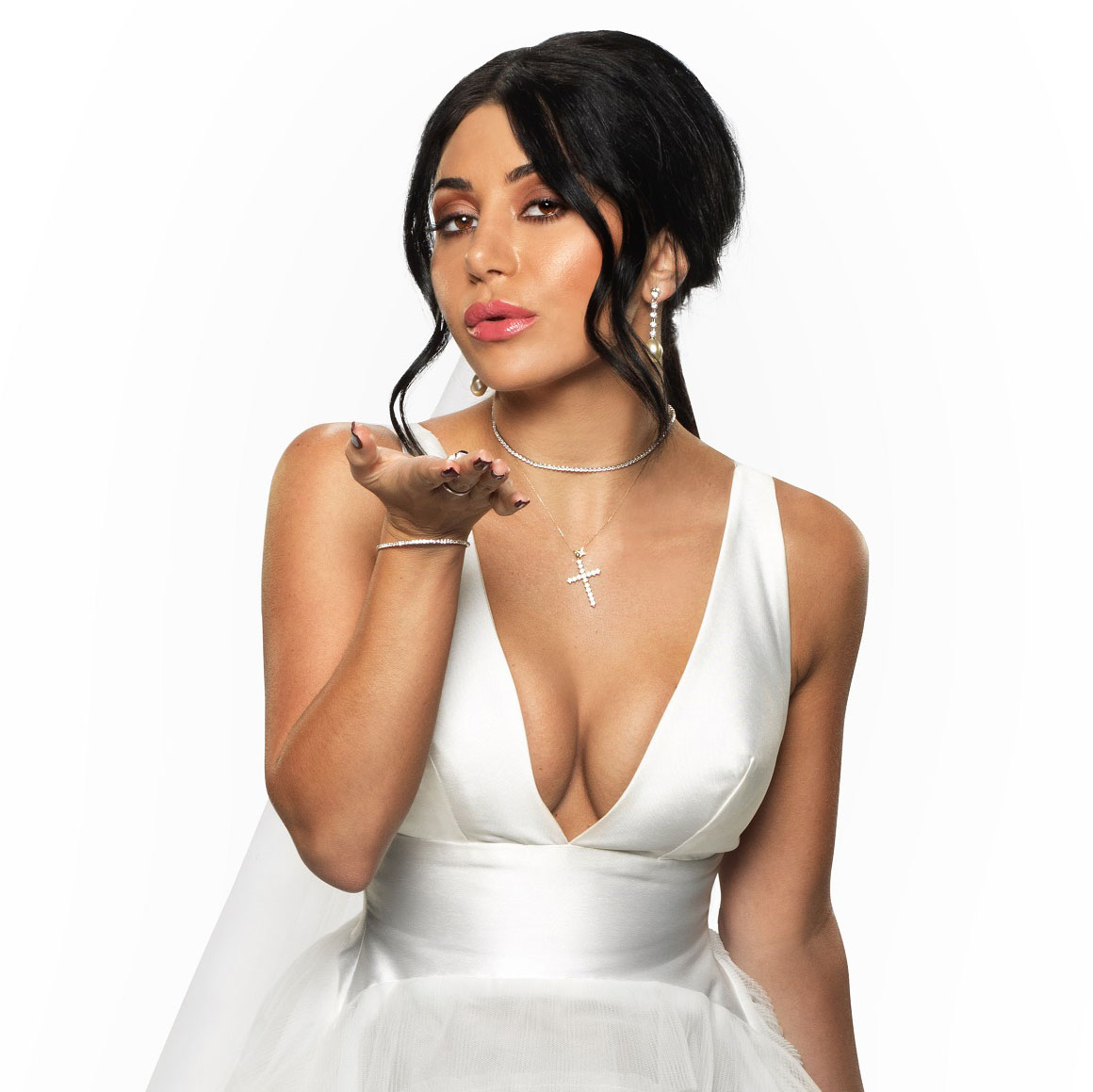 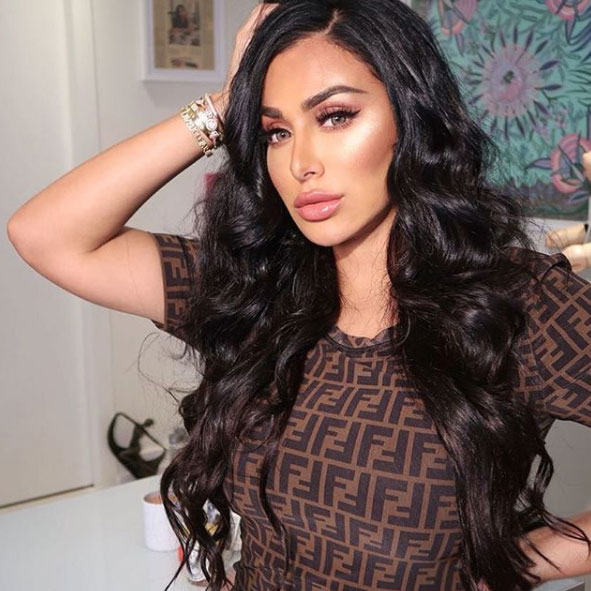 ← Slide →
In some of her Instagram posts Martha channels her inner Kim Kardashian West, but we think she bears a striking resemblance to makeup guru and Instagram sensation Huda Kuttan (founder of Huda Beauty).