It looks like all that Davina drama is in the past for Married At First Sight's Ryan Gallagher.
The 30-year-old reality star has discovered that blondes have more fun (with him) and is currently dating 24 year-old New Zealand model Ayla Browne.
"It's my first relationship since the show and my first real relationship in the past four years," he said. "She's met my parents and everything… She's the fifth girl I've taken down there… or actually fourth -- I don't include Davina," he told Nine Honey Celebrity.
And it seems like Ryan is already a smitten kitten.
"I've definitely fallen for her but it's only been a month. She makes me feel really good and I love having her around. I love taking her out and always having her there by my side. It's really nice," he said.
The couple met when the reality star was judging the Miss Hawaiian Tropic contest on the Gold Coast, and the blonde bombshell didn't even recognise who he was!
READ MORE: MAFS' Nasser Sultan and Love Island's Tayla Damir are heading to the jungle for next year's I'm A Celebrity Get Me Out Of Here!
Ryan seems to have a thing for blondes as well, as NW previously reported that he was spotted getting cosy with Love Island star Cassidy McGill at this year's TV Week Logie Awards.
"He was so keen and putting the moves on her," laughed the source.
"She looked hot as, so no-one's that surprised that he went in."
Ayla may not have recognised him at first, but we all met Ryan when he was matched with Davina Rankin on this year's season of Married At First Sight. And in case you haven't already guessed, it wasn't exactly a love story for the ages for those two. Just watch a clip from their honeymoon below for proof.
WATCH: Davina and Ryan clash over those oysters on MAFS.
Not only have Ryan and Ayla found their fairytale romance, but Davina has recoupled with boyfriend Jaxon Manuel so it's safe to say both have moved on.
Ryan's girls sure do love a selfie though!
*(Images: @davvyxx Instagram, @ayla_cally Instagram) 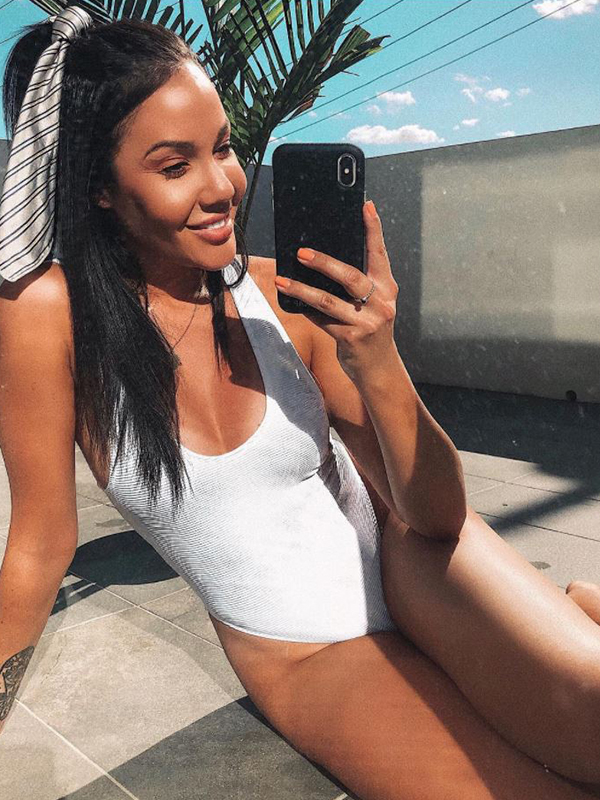 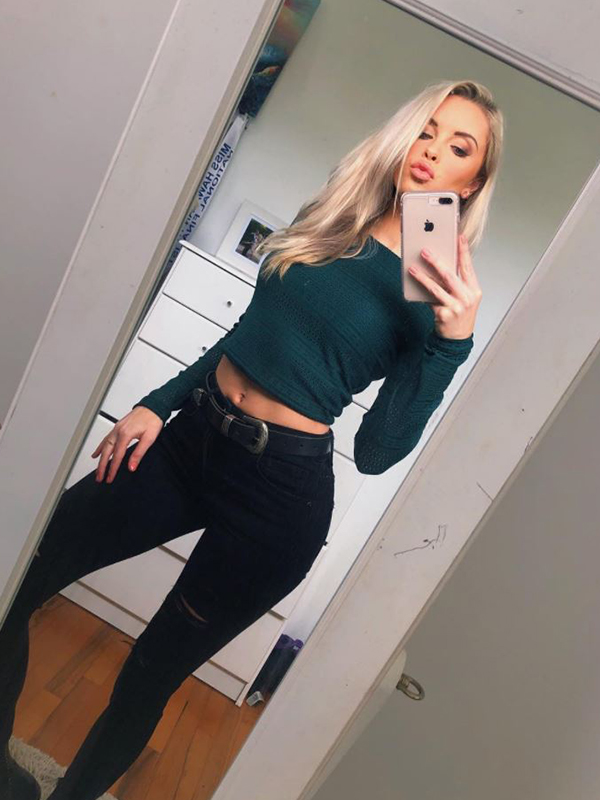