Vicky Pattison is I'm A Celebrity... Get Me Out Of Here's latest intruder.
Joined by Princess Diana's former butler Paul Burrell, the pair entered the jungle earlier this week.
We're already pegging her to take out the entire show and win I'm a Celeb.
And it would be for the second time.
In fact, we reckon Vicky could be this year's Freddie Flintoff, who won the first Aussie series of the show.
Both are Brits, both are intruders and both are ridiculously funny...
^ visuals of you right now
In 2015 both Vicky and Freddie were the King and Queen of their jungles respectively, with Freddie winning the Aussie series and Vicky taking the crown for the UK version.
If you ask us, numerology says yes.
But just who is Vicky Pattison and why is she striking such a chord with viewers?

Why is Vicky Pattison famous?

She's got a potty mouth that would give any sailor a run for their money... But why is Vicky Pattison famous?
The Newcastle (we're talking England not Australia)-born beauty first found herself in the spotlight in 2011, as one of the stars on MTV's Geordie Shore - the British answer to Jersey Shore.
Fans were instantly mesmerisied by her tough-as-nails personality and her inability to have any form of social filter.
The show became her family and where she met her former fiance and fellow castmate Ricci Guarnaccio.
But like her time on the Geordie Shore, Vicky called it a day to both Ricci and the series.
Being on the MTV program didn't go unnoticed and by 2014 she'd established herself as bonafide British personality.The 30-year-old went on to star in many popular national programs like Judge Geordie (a spin-off to Geordie Shore), Ex On The Beach, a regular panellist for Loose Women and It's Not Me, It's You.
In 2015, her popularity completely catapulted thanks to her stint on Season 15 of I'm a Celebrity, which she won.
If that wasn't enough to have under her belt, Vicky is an author of a number one bestseller - her autobiography Nothing But The Truth and has her own fitness DVD Vicky's 7 Day Slim. 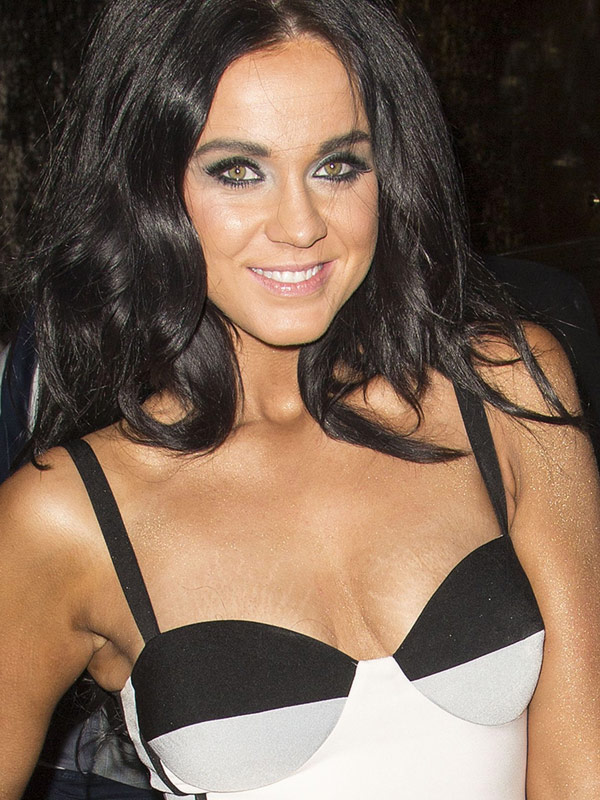 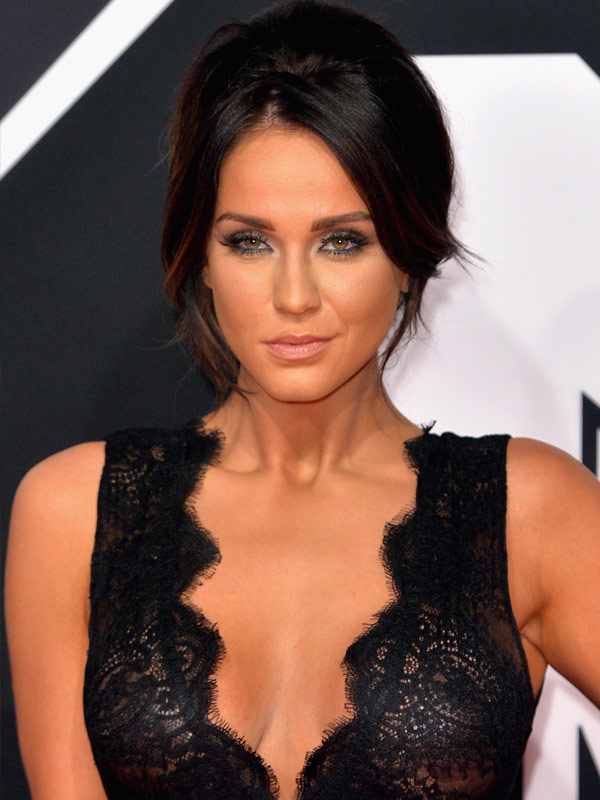 Who is Vicky Pattison dating?

Vicky may want a front row ticket to fellow I'm a Celeb campmate Josh Gibson's gun show, but the 30-year-old is actually betrothed.
She's happily engaged to Newcastle businessman, John Noble.
The couple have been pals for over a decade, before they officially started dating at the end of 2016.
John got on bended knee last year.
Vicky recounted the moment to OK! magazine: "I was spending a few days at John's house, which is just outside Newcastle and surrounded by lovely countryside. One morning he suggested we take his dog Roxie out for a walk."
"After a while we stopped for a sit down on a bench overlooking some lovely scenery. I was playing with Roxie when she shook her head and got slobber all over my face. When I wiped it away, John was in front of me on one knee."
"I couldn't believe it, I burst into tears. I said yes and then I looked at the ring and I was blown away, it was amazing."

Why we're actually obsessed with Vicky

It's fair to assume that someone who found fame on a reality TV show could be a princess, but that's a far cry from her down to earth nature.
If you're anything like us, you'd have been frantically googling her name when she entered the South African jungle.
And our search lead us to one key point: Vicky is freaking funny!
When explaining to Newscorp the reason she postponed her wedding was in light of her stint on the Ten show, Vicky said, "If you've got a florist emergency, I can't be like 'hold that kangaroo anus for a second, I've got my florist on the phone.' So I think the best decision for everyone was to postpone it."
WHO TALKS LIKE THAT?
Vicky does...
And her Vicky-isms don't stop there!
WARNING: The Brit has a colourful vocabulary!
Not only funny, Vicky Pattison is rather empowering!

In our books, she's already the queen of the jungle!
The brunette darling won a legion of fans with her quick-witted promo for the series.
Vicky admitted she'd be fine with the lack of food, because she's "been hungry for about 15 years" and despite her trim figure, "God himself likely intended her to be a size 16."
She's also truly terrible at doing research.
She decide to impart her knowledge of the area, telling Paul Burrell he needn't worry about crocodiles because there aren't any in South Africa.
Bondi Vet Dr. Chris Brown kindly informed the viewers, that the fearsome reptiles live in a lake "about 200 metres away from their campsite".
She's got a heart of gold and we saw that in action when she chatted to Fiona O'Loughlin.
"You hear such horror stories about alcoholism and I see it with my own eyes," Vicky told the comedian, explaining her dad suffers from the addiction.
"You wonder, 'Is this person ever going to get any better?' and, 'Am I going to end up the same?' or, 'Is my dad ever going to turn his life around and be the bloke I used to know he was?'" she continued.
Welling up, the reality star shared, "It's me mum I feel sorry for."
"And him. I want him to have a better life."
Before hugging Fi, adding, "It feels so good to know there's another side of it possibly for my dad."
We're more than ready to see Vicky Pattison shine in the jungle!