Vicky Pattison was the female answer to Freddie Flintoff this season of I'm a Celebrity Get Me Out Of Here.
She was loud and proud intruder that proved to be a instant hit in the South African jungle.
The 30-year-old may not have taken the crown for the second time, she did win over a new legion of fans.
Now To Love exclusively chatted to the Geordie Queen about her time on the show.

Before and After: Vicky lost 4.5 kgs 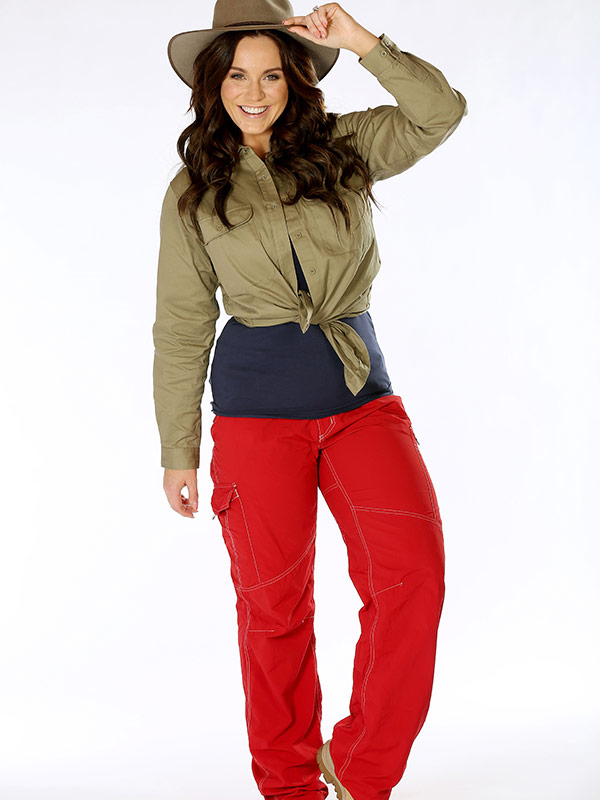 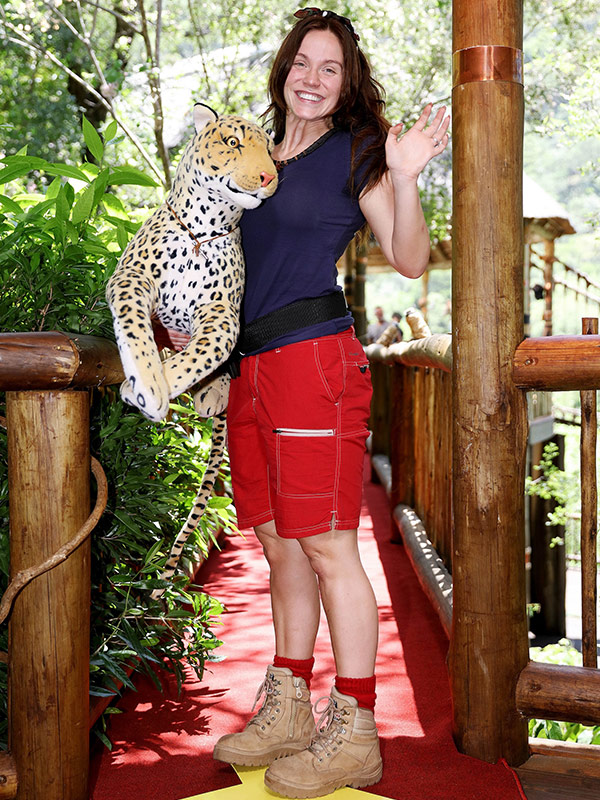 ← Slide →
Vicky you absolutely smashed it! How are you feeling?
I'm pretty hung-over if I'm going to be honest.
I got completely carried away with myself. After all the press I finally got a second for myself. John was with me and Pete, Josh and Simone were all there.
So we got on the gins, laughing, jumping in the pool and dancing on the table!
I've gone balls to walls and now dishing into some breakfast – hash browns and sausages.
It's no surprise to me – but were you shocked by how much the country adores you?
It's mental! I haven't been able to process it. I'm a bit confused and disorientated.
It's amazing. I feel so overwhelmed – I'm really thrilled!
God knows what I've done to deserve it.
You instantly became a hit with the camp – were you scared going in as an intruder?
This is my second jungle and my second time coming in late.
I knew it wasn't going to be easy. I just wanted to be in everyone's good books.
I thought my work would be cut out for me but everyone was amazing.
How special was it entering the jungle with Paul?
I couldn't have done it without him! I can't wait to see him again.
He's such a lovely bloke – he's just so innocent.
My agent told me through John: "Paul would love to get a message to Vicky but he doesn't have a mobile phone."
He's just so cute! He's literally everyone's granddad.
He calls Facebook the Face Place. I'll drive up to see him!
Have you made some lifelong pals?
Oh yes! Definitely Simone, Josh, Pete and Fiona.
Actually Josh and John really get along!
Everyone was so kind.
Was there anyone you didn't like?
It's a difficult one. With that many big characters – I was prepared but there was nobody I had an issue with!
How good was it seeing John?
Omg! How beautiful was it?
Being without him was torture. The last time I did this I didn't have a significant other. I had no idea how hard it would be.
I will never do another jungle. I'm hanging up my boots.
Now that he's in my life, I can't be absent from him again. I would lie awake thinking why am I not with him.
I've spent 30 years of my life looking for him… And you left him for the jungle! I'm such a creep I've been attached to him like a koala.
You've come such a long way and you're such a role model. Are you ready for that next chapter – kids?
Oh thank you so much for saying I'm role model. I take it dead seriously. I want young girls to know it is ok to be funny, have curves, to have flaws and to just be yourself.
Yes! Kids are the next step.
The wedding is next year – and I can't wait to be his wife and for us to have a family.
When will the wedding be? And will any of your camp mates be invited?
I can't even imagine! I'm trying to limit the guests but I'm sure I'll be inviting EVERYONE!
Are you free next summer?
Would you and John think about living in Australia?
I'm dying to move to Aus! It's so gloomy back home and I'd love to raise kids in Australia.
But all my family is in the UK.
Maybe we'll chase the sun and do 50/50!
How much weight have you lost?
Apparently I lost 10 pounds [approx 4.5kgs]! I'm sure I've put it all back on after this breakfast.
Who do you think will win?
It could be anyone! Shannon and Danny have such a huge fan base but I'd love to see Fiona take it!