They're the youngest competitors this series, but Josh Jarius, 23, and Brandon Jarius, 21, have certainly held their own on House Rules.
When the brothers from Maryborough, Queensland, bought their first house for $175,000 four years ago, they struggled with paying the bills.
"We want to get ahead in our lives," says Brandon.
"Money has always been an issue so House Rules will change our lives completely."
The cheeky chippies have made it through to the final six teams, but with a triple elimination just around the corner, have they done enough? We take a look at their best brotherly moments on the show.
The boys were caught up in the sewing machine controversy when competitive couple Leigh and Kristie charged them $750 for a vintage sewing machine which was already in Mel and Dave's Gold Coast home.
And Brandon was not happy about it.
"I didn't actually think you could do that. To be honest, I think it's bloody cheating."
When the boys' lad pad was made over, they were pretty stoked to say the least!
The boys took to Instagram posting, "We still cannot believe that this is our house! What a bloody transformation! We are forever great full and cannot thank everyone enough for all the hard work they have put in!"
Check out the massive difference in the kitchen below! 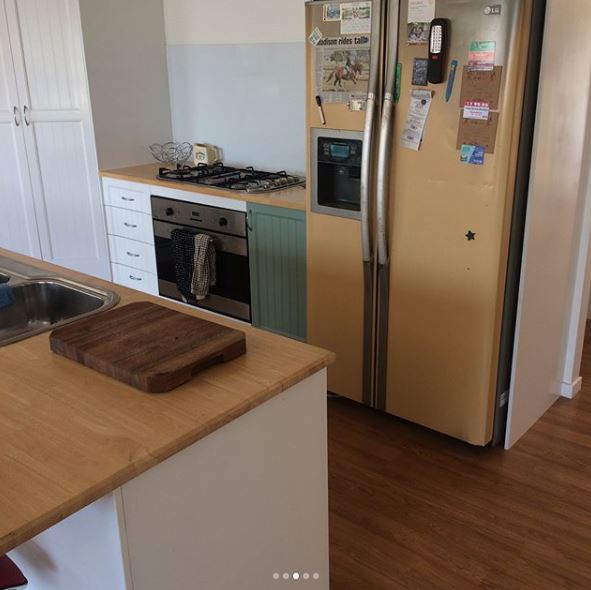 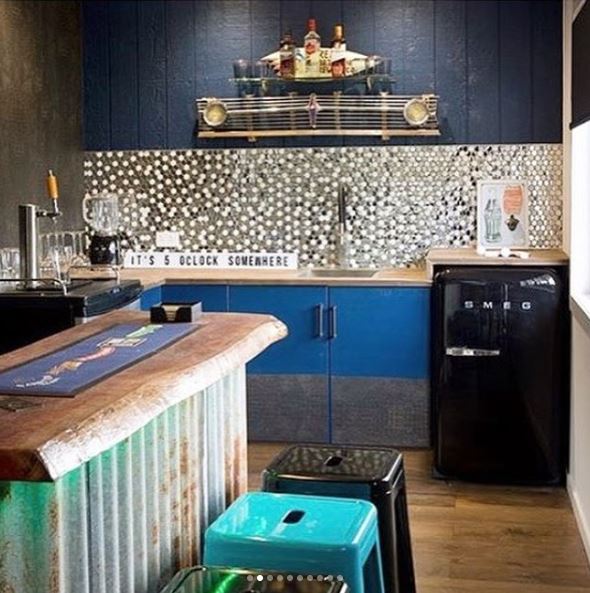 ← Slide →
The brothers have a close relationship and admit they work really well together.
"We know what the other can do. I can tell Brandon my ideas and he knows exactly what I mean and vice versa which works well," says big brother Josh.
"There are two kinds of people in this world. There's doers and gonna doers. I reckon we're doers," Josh adds.