Over the weekend, the nation was left gobsmacked when we witnessed a blood moon and astrologers warned that people could go "a little crazy!"
With that in mind, we'd like to announce that Michael Turnbull is running for Senate in the next federal election.
Honey Badger may have taken the top job, but we look back at Michael Turnbull's very appealing case to be the next Bachelor!
Now, hold onto your hats Australia!
Before you all start screaming, "Fake news!" Michael himself has confirmed the news.
In an exciting Instagram post to his dedicated followers, the former soccer star posted an image of himself decked out in a suit - illustrating his new move to politics.
The snap was accompanied by the following message:
"I have a question below," he began, "I am considering running for the senate in the federal election."
He continued, "Yes, that's right I firmly believe Australia's younger generation deserve to have a louder voice and play a stronger role in how our country is run. I would be dedicated to being that voice."
So what is Michael Turnbull asking the people of Australia?
"In your opinion what things would you want to see happen or change to benefit Australians of all ages?"
His announcement gained over 7000 likes and 400 comments in less than a day.
His fellow Bachelor in Paradise mates Jake Ellis and Elora Murger were quick to voice their support.
Jake commented, "Brother, you've got my vote!"
While Elora decided to answer Michael's question, addressing the country's needs an astute, "Hotter candidates."

Which Turnbull will you turn to... 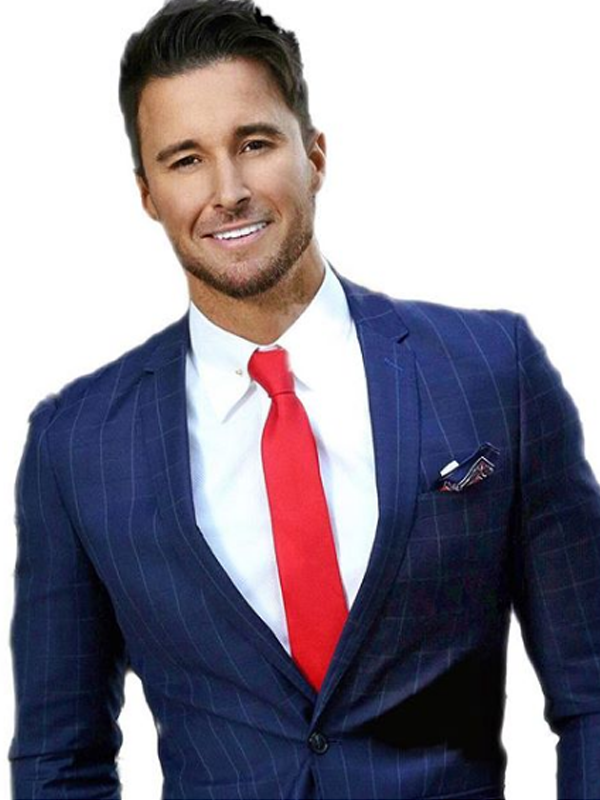 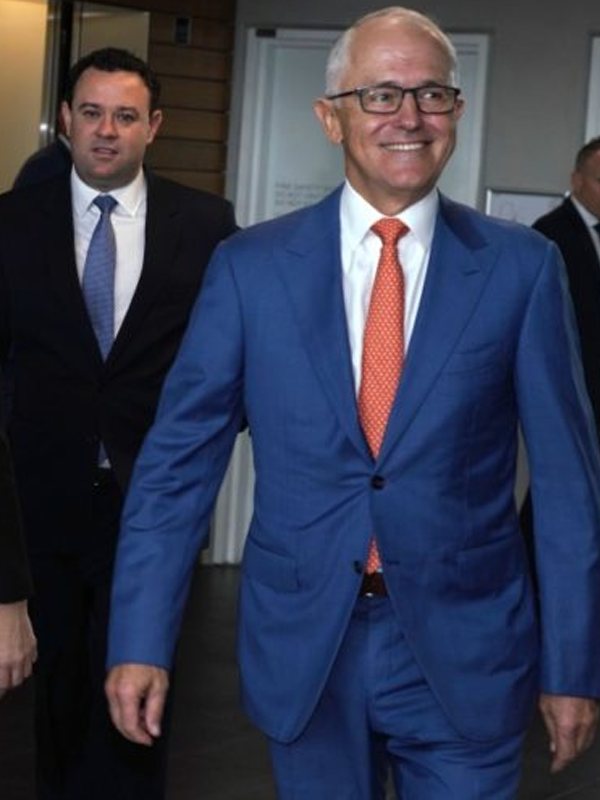 ← Slide →
Now To Love contacted the 37-year-old about his rather polarising decision.
So why is he potentially running?
"I believe there is a large gap in the system with the younger generation and the current political establishment."
He tells us, "It seems like modern day politics has lost touch with what the real struggles younger Australians face across many areas including employment and education. I want to be able to bridge that gap and be a powerful voice for them."
One glaringly big concern is the fact that Michael has no political experience.
But Sam Frost's Bachie runner-up isn't concerned.
"Having little experience in politics is a good thing and gives an opportunity for fresh ideas and breaks up any stale alliances which will promote better decisions for Australia based on new policies and not just protecting existing individuals interests. "
And he believes his time on reality TV will benefit him - afterall he was deemed to be the Mr Congeniality of the BiP gang.
"I was considered the voice of reason on the show, however it wasn't what made me consider politics. My passion for a better and more stable country is my motivation."
Someone who has a lot of experience is Malcolm Turnbull. The Weekly interview's the PM and his first lady!
What does a vote for Michael mean for you?
"I believe job creation and fundamental employment levels are dictated by small business success and it is vital we support this."
His hopes don't stop there, "Also I will be looking at stronger aged care support and more support for veterans among other things."
The TV star tells us, "So far I have had hundreds of messages of support and overwhelming support to run and if I do decide to move forward I will be dedicated to being a voice for our younger generation that will in turn benefit Australians of all ages. "
Many of you may be wondering if the reality stars actually has the qualifications or the ability to run for senate.
Short answer is yes!

What does Michael need to run for senate

The Australian Electoral Commission advise that for both the Senate and the House of Representatives, you need to be:

The AEC also explains: "You cannot nominate for the Senate or the House of Representatives if you are disqualified by section 44 of the Constitution and have not remedied that disqualification before nomination."

Examples of this include: