The first season of Bachelor In Paradise saw several couples leave the island loved-up and the show is set to return, with newly single Keira Maguire and Sam Cochrane touted to be contestants.
They both had highly publicised break-ups recently, which caught the attention of producers who are keen to see if either of them will be struck by Cupid's bow again on the second season of the show.
In this week's Woman's Day Uncensored episode, the Woman's Day team reveal the latest from their royal sources - Is Princess Eugenie pregnant just four weeks before her wedding is due to take place?
Speaking of nuptials, prepare yourself for the world's wackiest wedding that took place on the Sunshine Coast. A couple blew up thousands of balloons – and even wore some – to tie the knot!
Listen to the podcast below now!
Keira, 32, recently split from Jarrod Woodgate, 31, while Sam, 31, and Tara Pavlovic, 25, broke up in June.
"Ten is desperate to get back some of the talent they had last year, and who better than Sam and Keira, who have both had their hearts broken?" a well-placed source tells Woman's Day.
"They were massive ratings winners in the first season, so it makes sense they'd try and get them back." Tara would also make for great TV, the source adds, but she's "happily moved on with someone else". 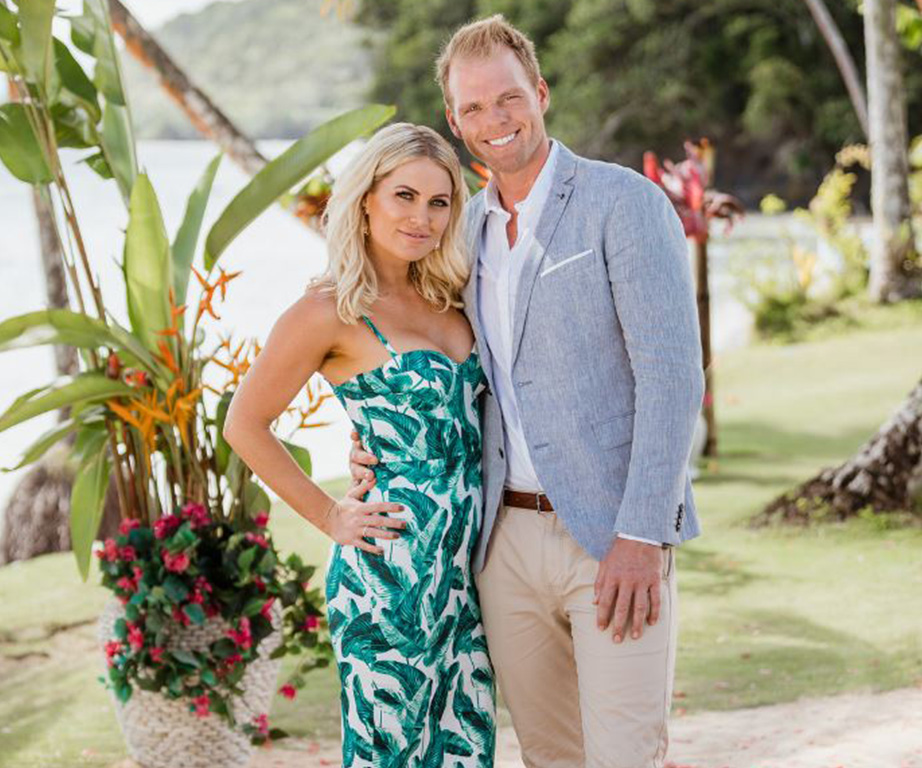 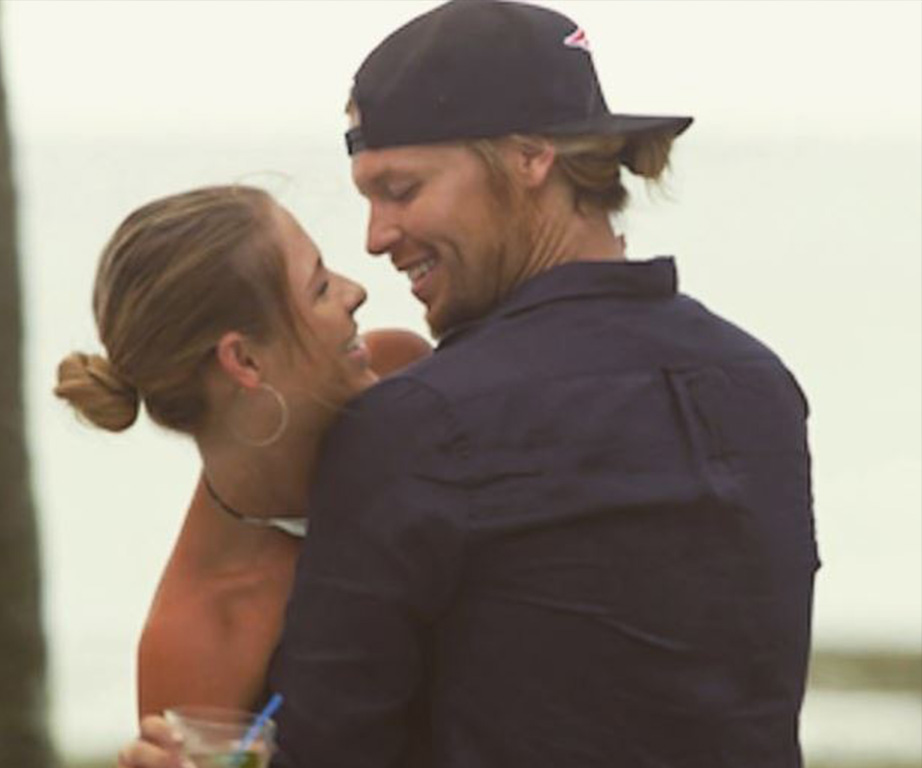 ← Slide →
Sources are telling Woman's Day that Jarrod's friendship with Chris was just one of the many reasons for the breakdown of his romance with his Bachelor In Paradise co-star.
READ MORE: Is this the person who came between Jarrod Woodgate and Keira Maguire?
Adding weight to the speculation is the fact Keira has been confiding in friends she's had "an offer", while Sam has also told people he's got "some big news" he can't discuss right now – but he has let slip he's planning to jet out of the country very soon!
Fingers crossed the twice unlucky-in-love pair find love that lasts outside of reality television this time!