The Crown season two will launch December 8 on Netflix.
But let's face it, that is a lifetime away for anyone missing the Royal Family as much as us.
Thank goodness the Crown season two teaser trailer is here to help keep our little hearts happy, and to say the least... It looks intense.
The series will be set between 1956-1964 and it will be Claire Foy's last series playing the Queen of England.
The trailer is also the first time we get a glimpse of Michael C. Hall as President John F. Kennedy and Jodi Balfour as Jackie Kennedy.
Even just this tantalising sneak peek has us on the edge of our seats.
Are you ready? Here is is...

We need to talk about Matt Smith's beard 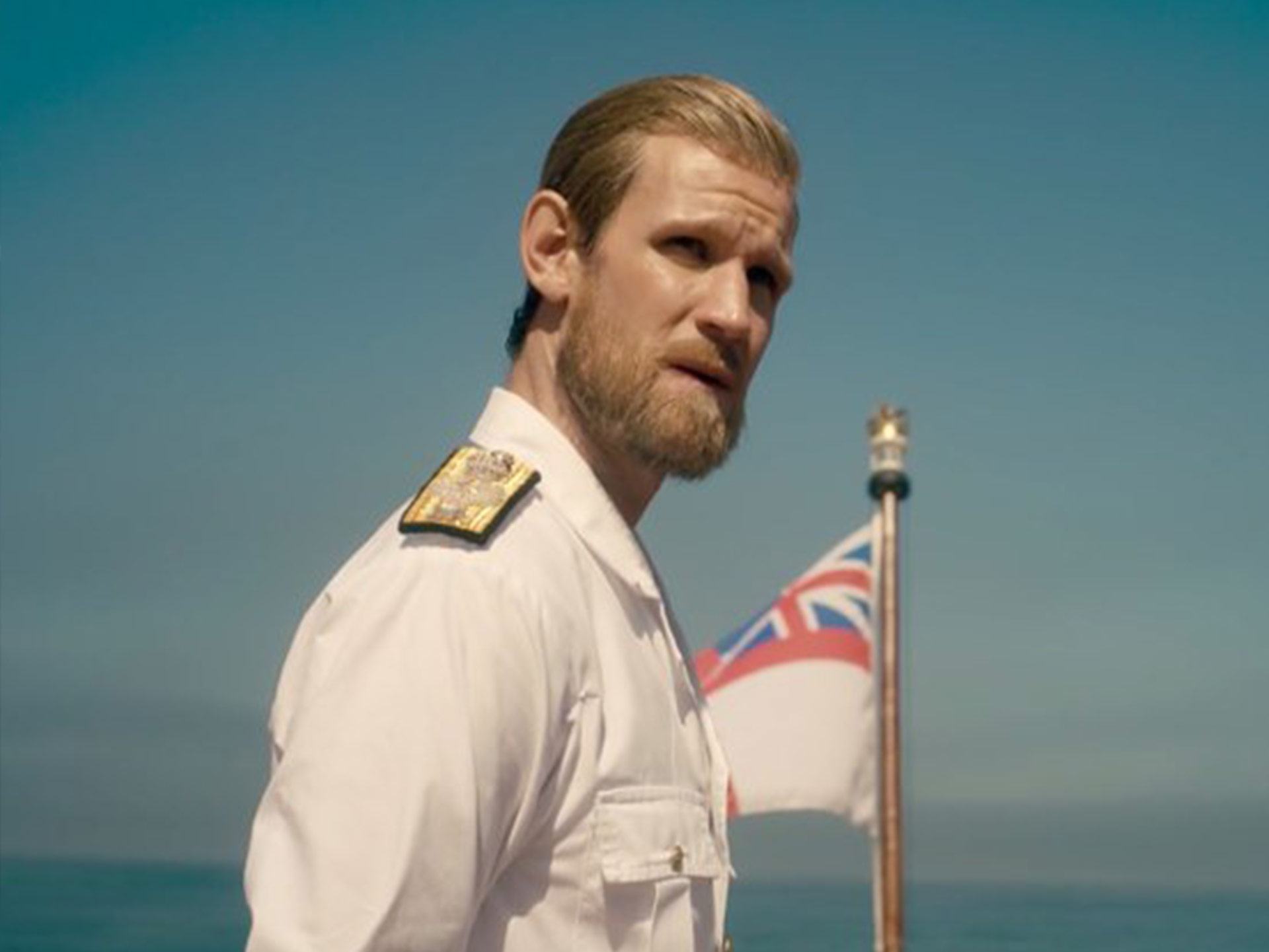 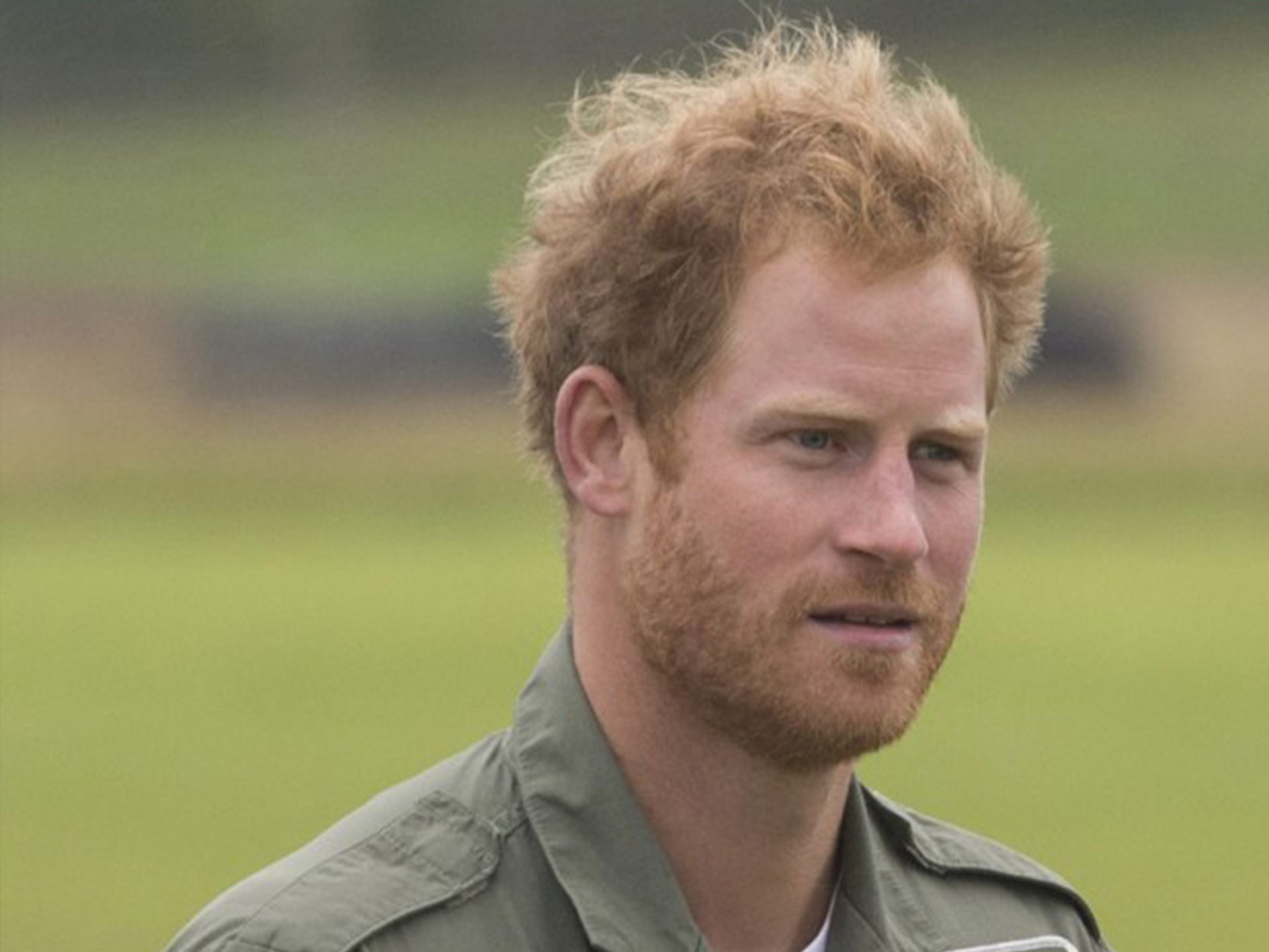 ← Slide →
If you haven’t already binged all 10 episodes of the first season of The Crown on Netflix, you need to add it to your must-watch list immediately.
The Netflix original series dramatises the reign of Queen Elizabeth II over six seasons, with a new cast added every two seasons.
Season one of the series won a Golden Globe for Best Drama last year while Clare Foy also took home the gong for Best Actress.
John Lithgow was nominated for a Golden Globe for Best Supporting Actor for his portrayal of Prime Winston Churchill in the first season. His character won’t be appearing in the second installment.
Based on what we've seen so far - we feel the show will already be up for several Emmy Nominations this year.
Bring on December 8!