KIIS FM's Jackie O has undergone a stunning transformation of late.
After losing an incredible 10kg last year off her already svelt figure, the radio host has just confessed to a brand new diet - bone broth.

On the Kyle and Jackie O show on Tuesday, she revealed to her co-host Kyle Sandilands:
"I've heard it's really good for you," she said, while later adding: "It tastes like dirty two minute noodle water that you would chuck out... It's not as tasty as I was hoping."
Of course, on hand as the peanut gallery, Kyle mocked Henderson for the controversial diet.
"Oh jeezus, why do you do this," he groaned, to which Jackie joked that actually, she didn't think she'd "stick to this diet" after all.
"We're only an hour in. She's one sip in. Diet over," he mused.
The new 'fad diet' comes after Jackie came under fire for an extreme diet following her weight loss last year.
After speaking on air about how she doesn't eat breakfast but has a coffee when she wakes up at 5am, an avocado for lunch and "something like chicken breast and a couple of veggies," for dinner, the radio host received a lot of public backlash.
But when health experts and body image experts came forward saying her diet was restrictive and unhealthy, Jackie O had some words to say about her "starvation diet."
"Maybe what I should have clarified is that whilst I'm doing that on some days, I don't eat that every single day," she said on air.
"If we want pizza, I'll have pizza. If we want to go out for a pho, I'll have pho. If I wake up and I'm hungry, I have toast, I don't stick to that religiously."
However, Jackie did admit that she felt good after eating cleaner and eating less.
"When I do eat an avocado for lunch, I feel good, it makes me feel good. I'm not starving myself by any means and I would never ever endorse that, I don't want anyone out there starving themselves to lose weight."
It took a year for Jackie to lose 10kg and the radio presenter admitted how much has changed in that time.
"I still allow myself all the things I want, but there are days during the week when I eat less and I guess it's been taken out of context."
"I feel healthy compared to a year ago, I felt terrible, I have more energy. You know, I do feel a lot better and healthier."
WATCH NEXT: Jackie O defends her diet on Kyle and Jackie O
In October of last year, Jackie O announced her split from Lee Henderson, her British photographer husband.
"After 18 years together, we have made the decision to separate. We do so amicably, sharing many incredible memories and remaining best friends," the KIIS FM presenter confirmed.
"Our focus for this next chapter is of course our wonderful daughter and continuing to provide her love and happiness, together."
Speaking exclusively to The Daily Telegraph, Jackie said that while every couple is different, she and Lee thought the best move was to separate but they still maintain a strong family unit.
"I've always been honest that our marriage has had ups and downs and I feel like everyone's marriage goes through that. No one's marriage is perfect I think that's normal."
"Everyone is different and I'm lucky that we've remained friends throughout this. But anyway that's all I wanted to say."
TAKE A LOOK AT JACKIE'S TRANSFORMATION BELOW 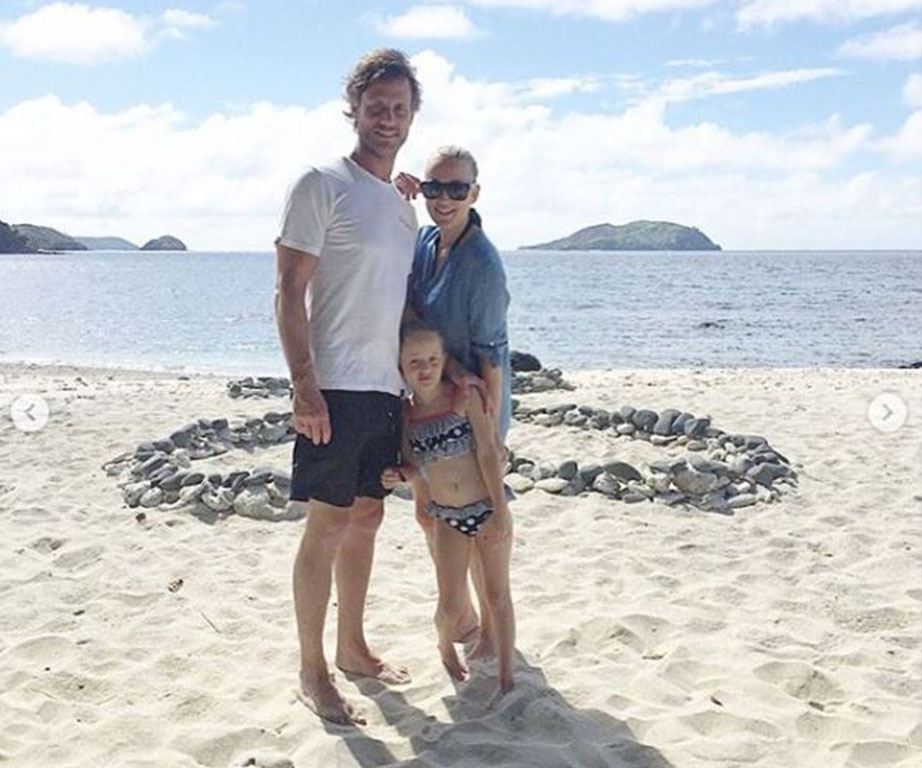 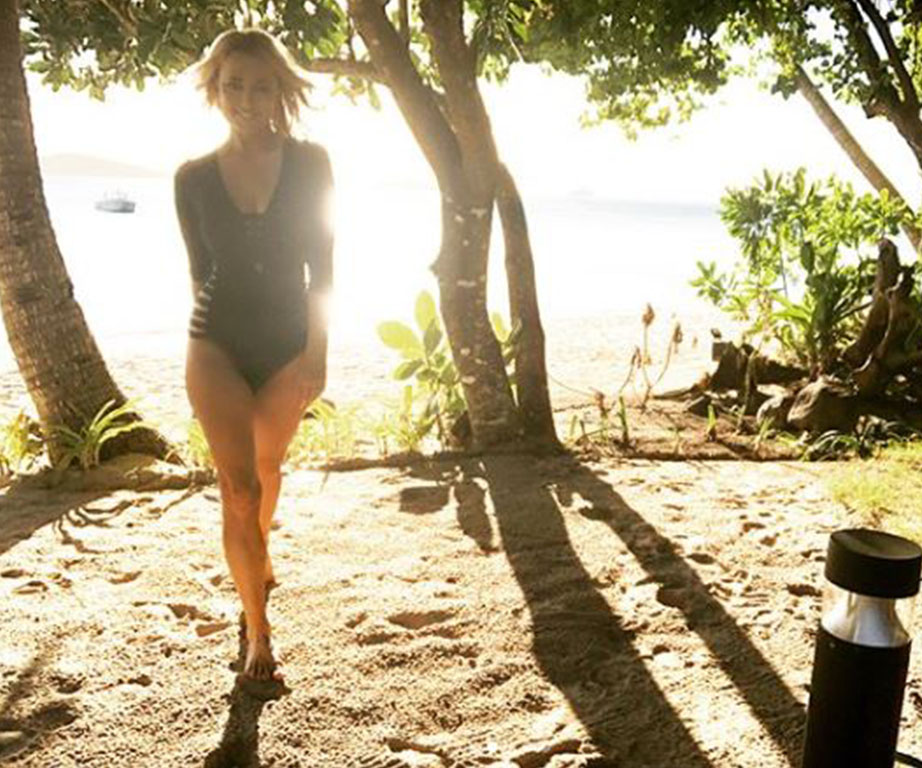 ← Slide →
In an interview with 9Honey before the split, Jackie admitted that she was using food as an emotional crutch.
"I hated that I had let it [weight gain] get to that point, but I think I was struggling with a few things at the time, so eating was a way for me to escape my problems," she explained.