Kylie Jenner has surprised us all by removing her infamous lip filler.
20-year-old Kylie Jenner is the youngest in the Kardashian/Jenner clan, mother to Stormi Webster, a reality television darling as well as a model, entrepreneur, and CEO of her own makeup brand Kylie Cosmetics by Kylie Jenner - but it's her ever-changing appearance that sees her continually hitting the headlines around the world.
After watching her grow up before our eyes on Keeping Up With The Kardashians, fans of the reality star were quick to pick up on the beauty maven's dramatic new look when she first started plumping her lips. Insiders believed she dropped over $USD2 million on creating her new image, which as well as her new pout includes speculation of a nose and boob job.
Now the new mum has shocked us all again by quietly stopping her lip filler and posting a picture on her Instagram account that many commented showed her looking like, "the old Kylie".
Responding to the comments, Kylie confirmed the cosmetic news.
"I got rid of my lip filler," the brunette shared.
Fans from around the world praised the star for showcasing her natural beauty.
'You are so much CUTER!!! without your fillers,' one fan commented.

How did Kylie remove her lip filler?

Kylie Jenner was 15 years old when she began to feel insecure about her lips.
When she was 17, she began using temporary lip fillers and after initially attempting to deny increasing her lip size, she admitted to having had her lips done in 2015 on an episode of Keeping Up With The Kardashians.
"I have temporary lip fillers. It's just an insecurity of mine and it's what I wanted to do," she said back in 2015.
"I want to admit to the lips, but people are so quick to judge me on everything, so I might have tiptoed around the truth, but I didn't lie." 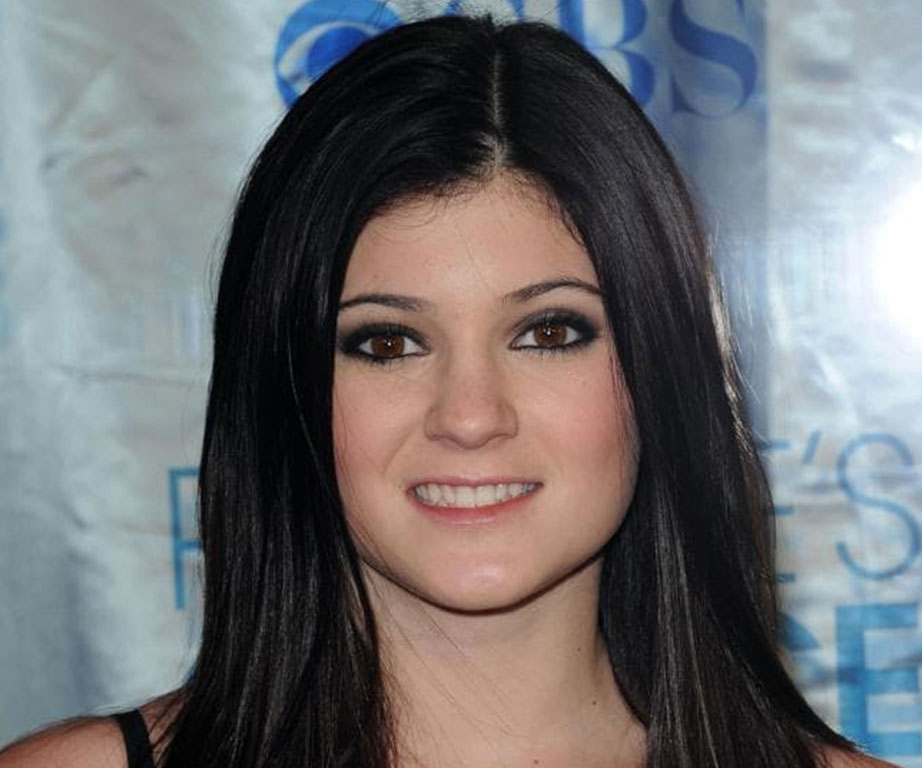 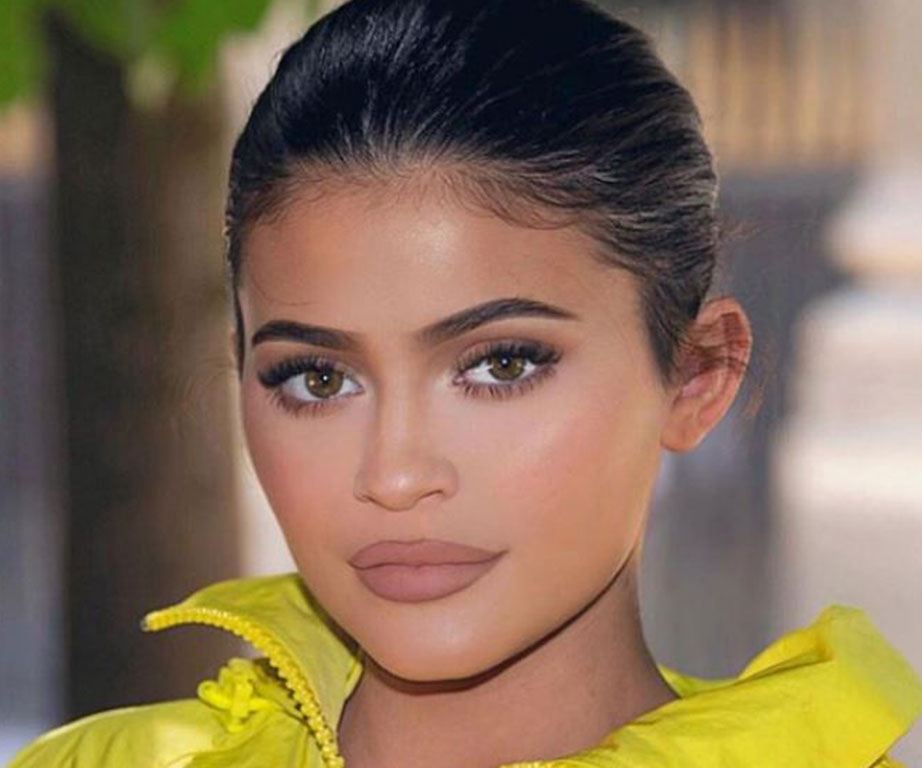 ← Slide →
Where do the temporary fillers go?
According to the Victorian Cosmetic Institute, when temporary fillers are left alone, "they are normally metabolised by the body over the period of 3 to 24 months (on average)."
Another option, for those who want lip filler removed immediately, is the injection of a compound called hyaluronidase, to be administered by a professional. The process is said to be painless and quick, with the initial injection process taking less than 15 minutes, and lips reverting to an entirely natural state by the next day.
While we're not sure which Kylie selected, we think the genetically blessed CEO and entrepreneur looks fantastic whatever she decides to do.