We're at the tail-end of 2017 but that doesn't mean your favourite stars are showing any sign of slowing down.
Ending the year with a bang, the best in music business have stepped out for the 2017 American Music Awards.
Arriving in style at the Microsoft Theater in Los Angeles, this year's MVP has to go to the Queen of soul train: Miss Diana Ross, who made the event a family affair by bringing all her children and grandchildren along for the red carpet ride! 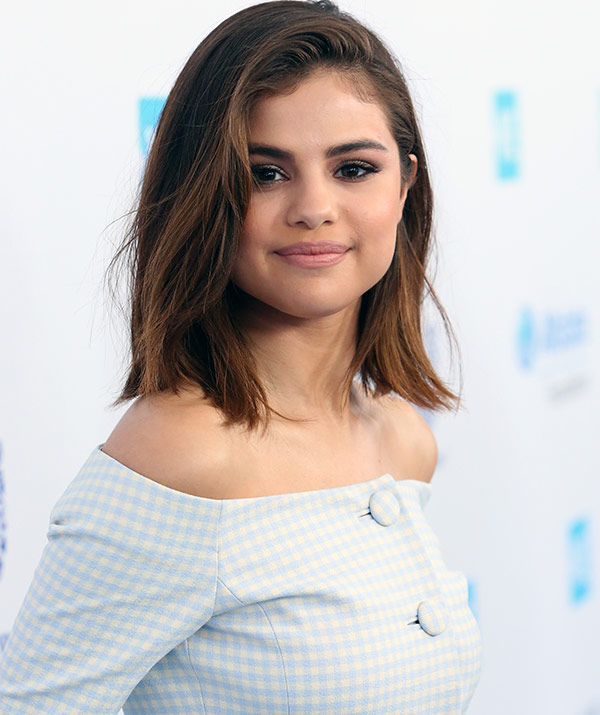 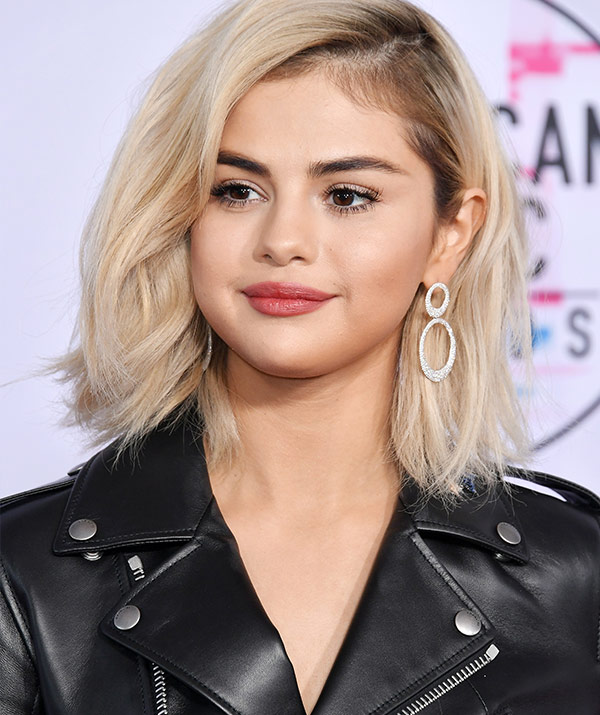 ← Slide →
The legendary songstress, whose daughter Tracee Ellis Ross is the show's host, will be receiving the prestigious lifetime achievement award and is expected to perform.
Meanwhile, Selena Gomez has already gifted us a jaw-dropping moment, showcasing a killer new blonde hair transformation.
With girl power playing a huge part for the event, Pink and Kelly Clarkson will take to the stage, while Christina Aguilera will honour Whitney Houston with a poignant performance.

Scroll and check out the very best moments from the day!

There really is no one quite like the extraordinary Diana Ross. The legendary singer took home the night’s biggest honour, the Lifetime Achievement award.

In the most diva way, Diana performed a medley of her hits including I’m Coming Out and Ain’t No Mountain High Enough before she accepted the accolade.

And the duo were making mates EVERYWHERE!

Keith and Nic were overwhelmed to meet Diana Ross.

Keith cuddles up to Niall Horan.

A few giggles with Kelly Clarkson and her baby, River Rose.

A newly blonde Selena Gomez made her first TV performance of 2017.

Check it out in the next slide!

When he wasn't being everyone's bestie, Keith was picking up three accolades.

And the show is live! Country goes rock with Pink and Kelly Clarkson performing a stunning duet of R.E.M.'s Everybody Hurts.

The song was dedicated to all the brave first responders from the numerous tragedies and natural disasters that have happened in America over the course of the year.

Jamie Foxx and his daughter introduced the performance, saying, "This year, we needed the power of music to escape the news of the day. We needed the power of music to help us heal. From hurricanes, wildfires, hate, hatred-fueled violence, 2017 was a year that tested our faith. In these moments of crisis, heroes emerged.Together, we shall overcome the pain. Together, we can unite as a people and as a nation.”

The singers were clearly moved by the moment.

Nick Jonas gives the fans what they want.

And mama couldn't be more proud!

Aussie royalty Nicole Kidman and Keith Urban were the star standouts of the red carpet.

The 50-year-old was a vision in a sultry black number with killer knee-high boots.

The 21-year-old looked flawless in a purple jumpsuit, while her dad was dapper for days in a fitted navy suit.

Pink wearing her namesake is giving us all kinds of joy!

The punk pop princess was a dream in tulle.

Looks like Selena Gomez is proving blondes do have more fun.

Diana Ross is coming out and she wants the world to know...

The Queen of Soul Train is set to perform and receive a lifetime achievement award.

And she had the ENTIRE Ross gang there to help her celebrate.

Including her daughter and the evening's host, Tracee Ellis Ross.

Her son Evan Ross, with his wife Ashlee Simpson and with their kids Bronx and Jagger.

The hot mama is set to sing.

Nothing strange about our favourite '80s high schooler Caleb McLaughlin.

You can't go wrong with a chequered suit and we're feeling the direction of Niall Horan's suit.

It's Betty and Archie from Riverdale... Aka Lili Reinhart and KJ Apa.

Heidi Klum is always a vision.

Why Nick Cannon... Just why?

This is Us starlet Chrissy Metz is so beautiful in this fringe dress.