Nicole Kidman has showed off her glamorous side at the Los Angeles premiere of her new movie, Being The Ricardos.
The 54-year-old shone as she arrived on the red carpet dressed in a tulle Armani Privé gown in a subtle blush grey hue, with sparkling details along the sweetheart neckline. She accessorised the frock with a glittering silver choker and earrings to keep the look timeless.
In keeping with her classic ensemble, the Aussie actress opted for a loose up-do and understated makeup with a bright pop of red lipstick to top it all off.
There was no denying Nicole looked like she had stepped right out of the golden age of Hollywood – which should come as no surprise, given the nature of her recent film.
Being The Ricardos sees her star alongside Javier Bardem as Lucille Ball and Desi Arnaz, the showbiz power couple who found enormous fame in the 1950s with the sitcom I Love Lucy.
It appears the Oscar winner took plenty of style inspiration home from the film's set, because Nicole was the spitting image of Lucille as she attended the premiere on Monday.
Though she already bore a striking resemblance to Lucille, Nicole's red hair, bold lipstick and old Hollywood styling at the LA premiere only made it that much more obvious.

In fact, the silhouette of her gown is reminiscent of a wedding dress Lucille wore almost 50 years ago when she starred in The Long, Long Trailer (1953).
Though Lucille's iconic gown had an extra layer of lace that covered her arms and neck, the dress beneath it had a similar sweetheart neckline and full skirt – just like Nicole's.
This isn't the first time Nicole has channelled Lucille's style either, taking another leaf out of the late acting great's fashion book for the New York premiere of Being The Ricardos.
For that event she donned a high-necked white frock with a dropped hemline and contrasting black bows, which she paired with black shoes reminiscent of 1950s styles.
Though Lucille never wore a dress quite like Nicole's, the frock definitely takes some inspiration from decades gone by, when Lucille was still around.
Fans have been marvelling over the similarities between Nicole and Lucille for months now, ever since the project was announced and the 54-year-old was cast in the leading role.
Footage from the film's trailer shows Nicole styled just as Lucille was at the height of her fame and the resemblance is simply uncanny.
Keep scrolling to see just how alike the two stars really look. 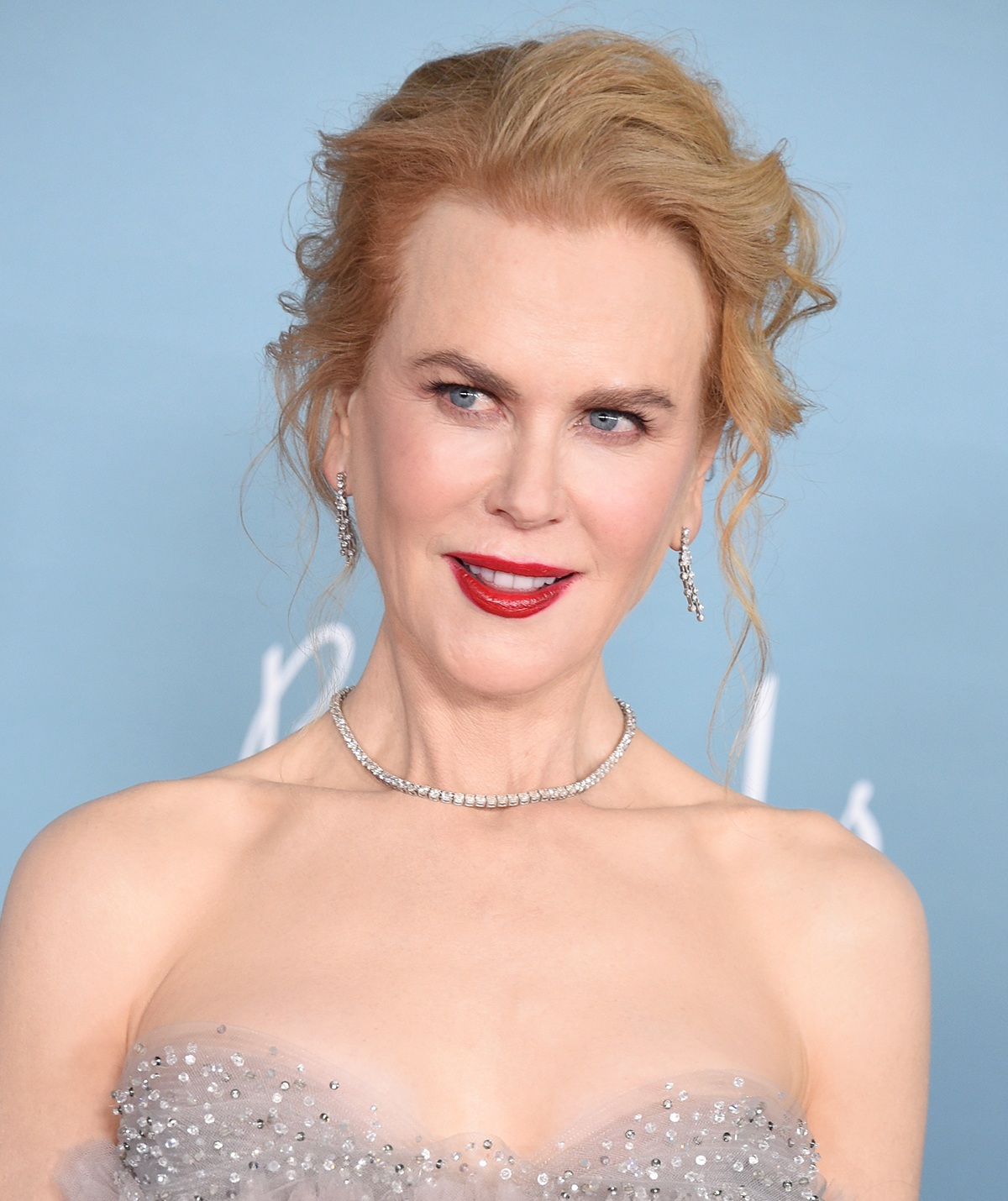 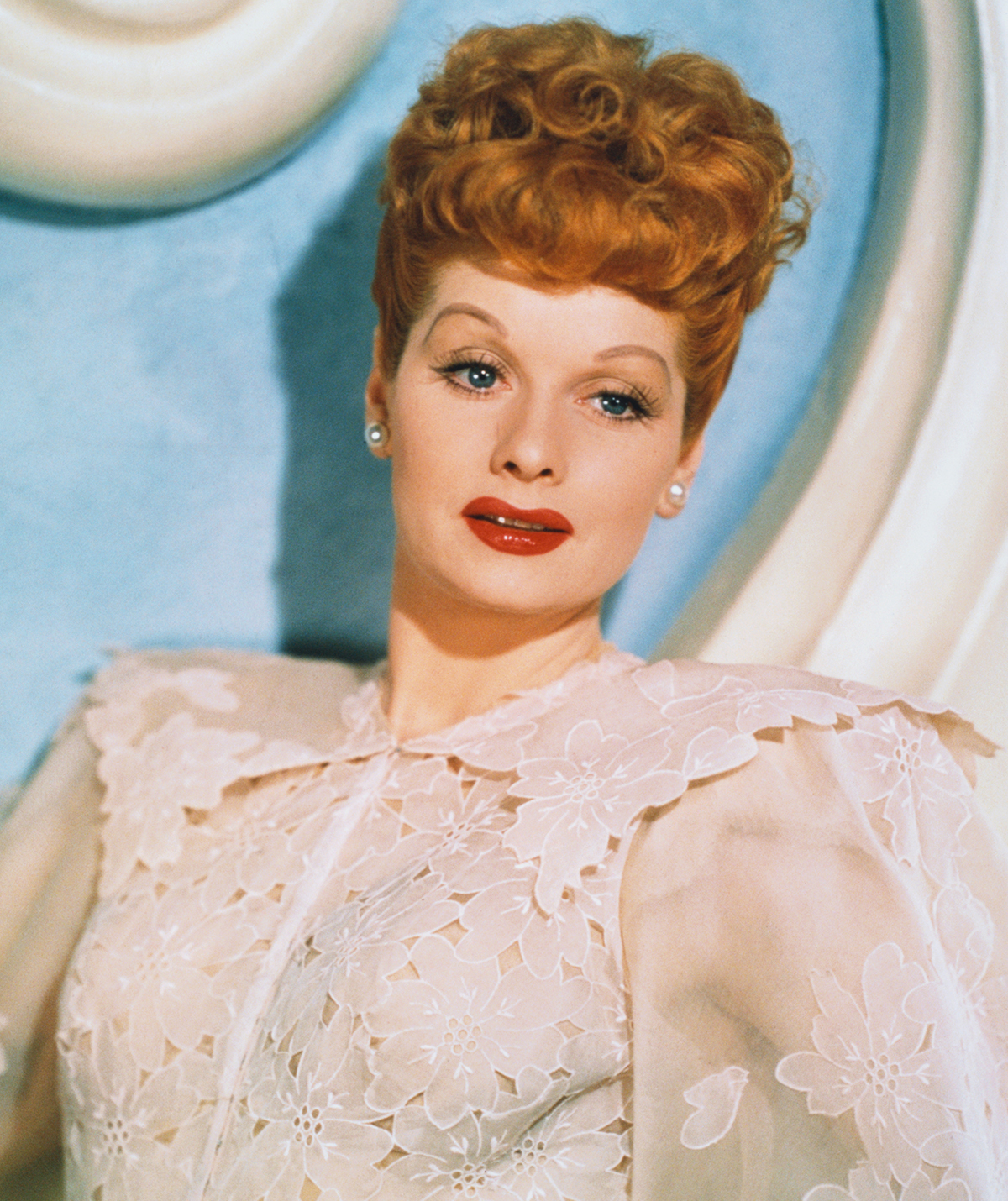 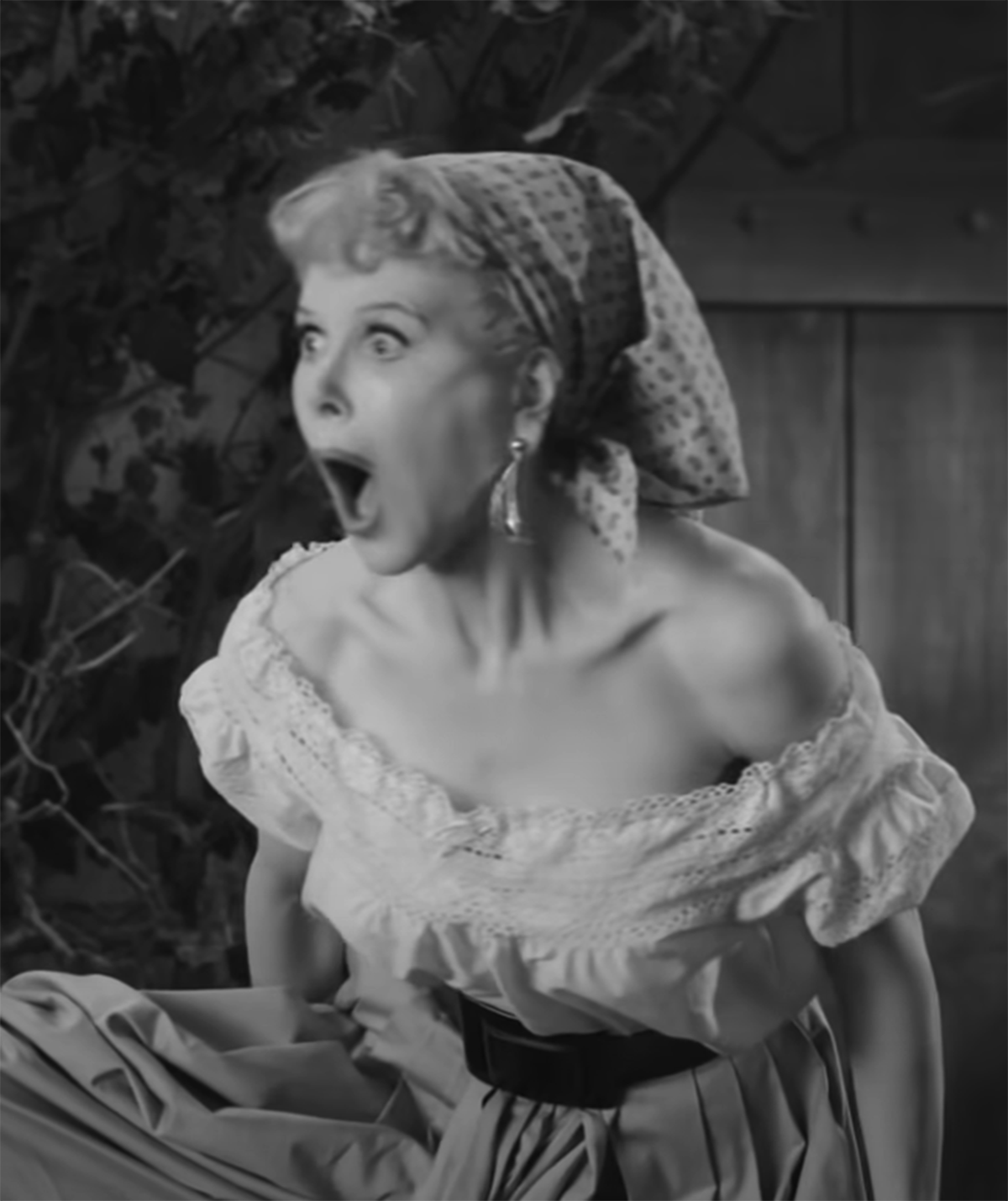 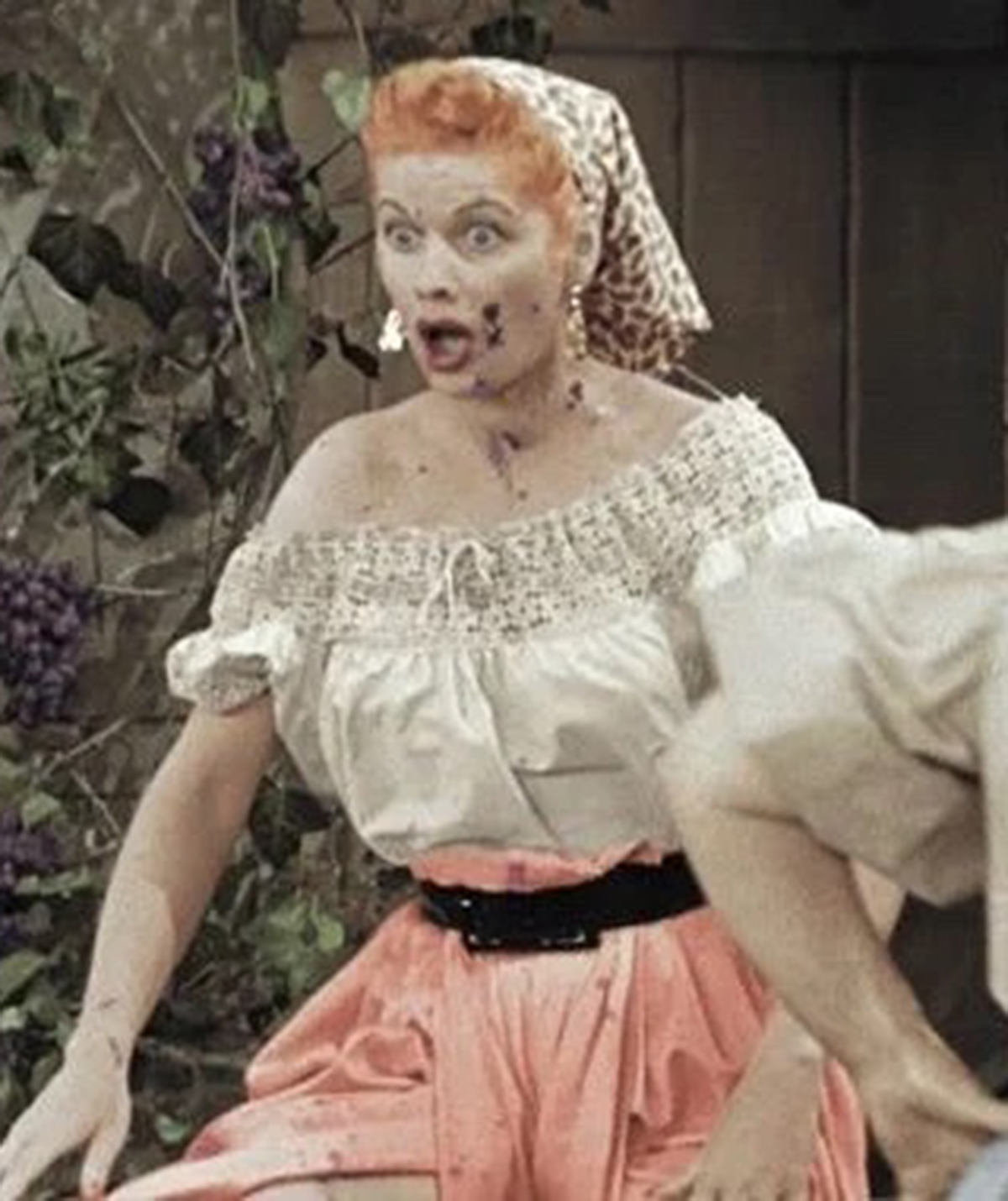 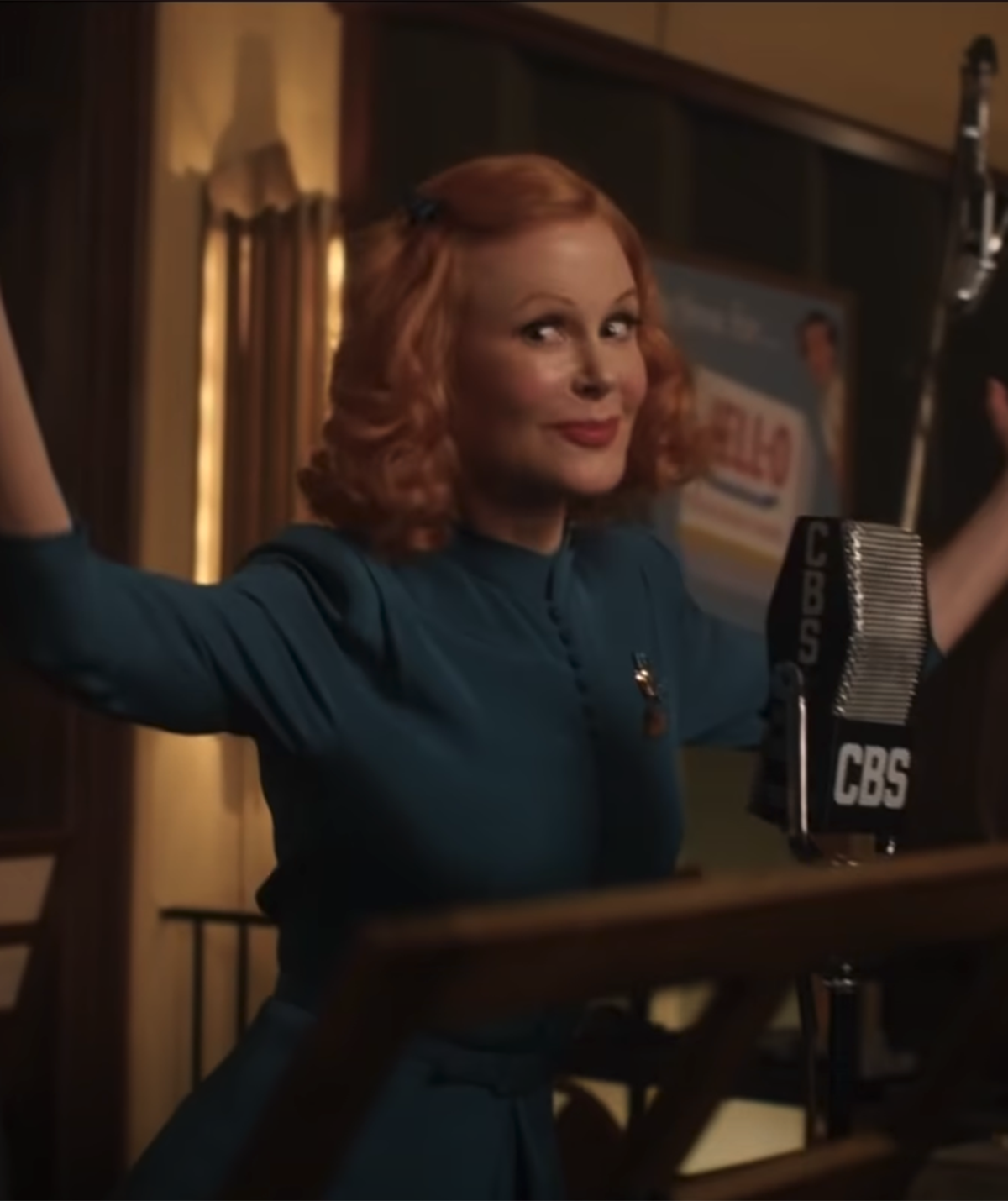 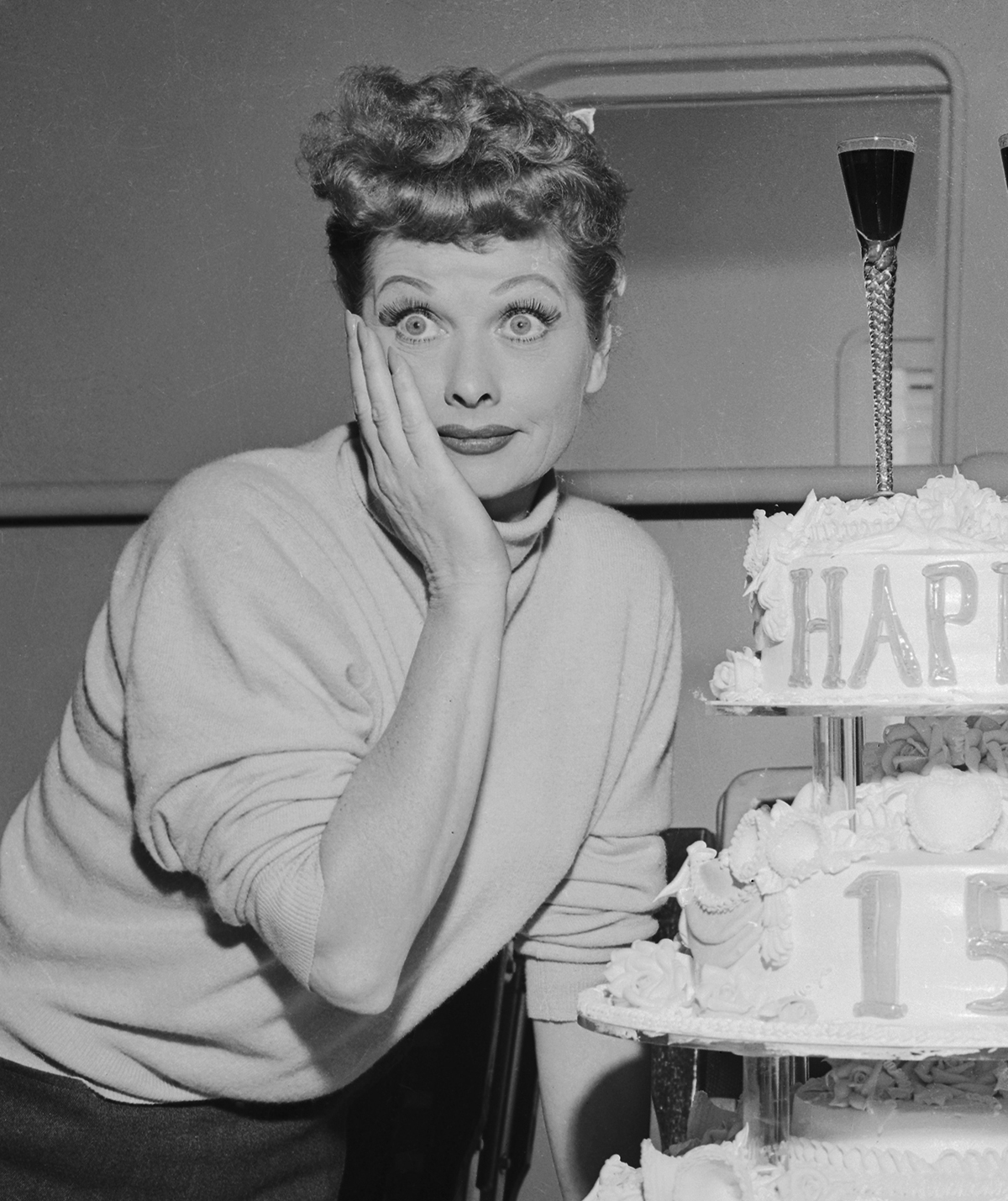 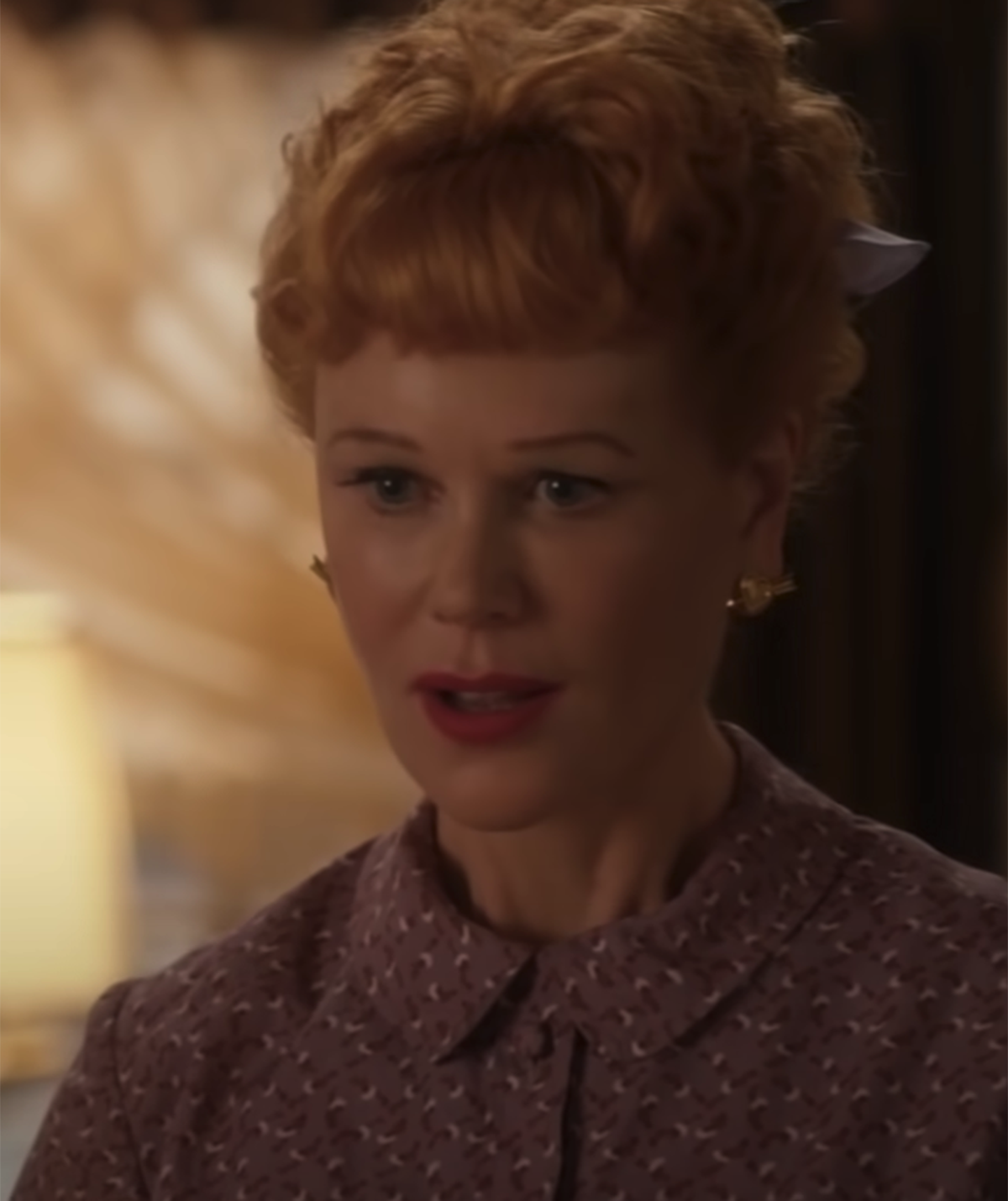 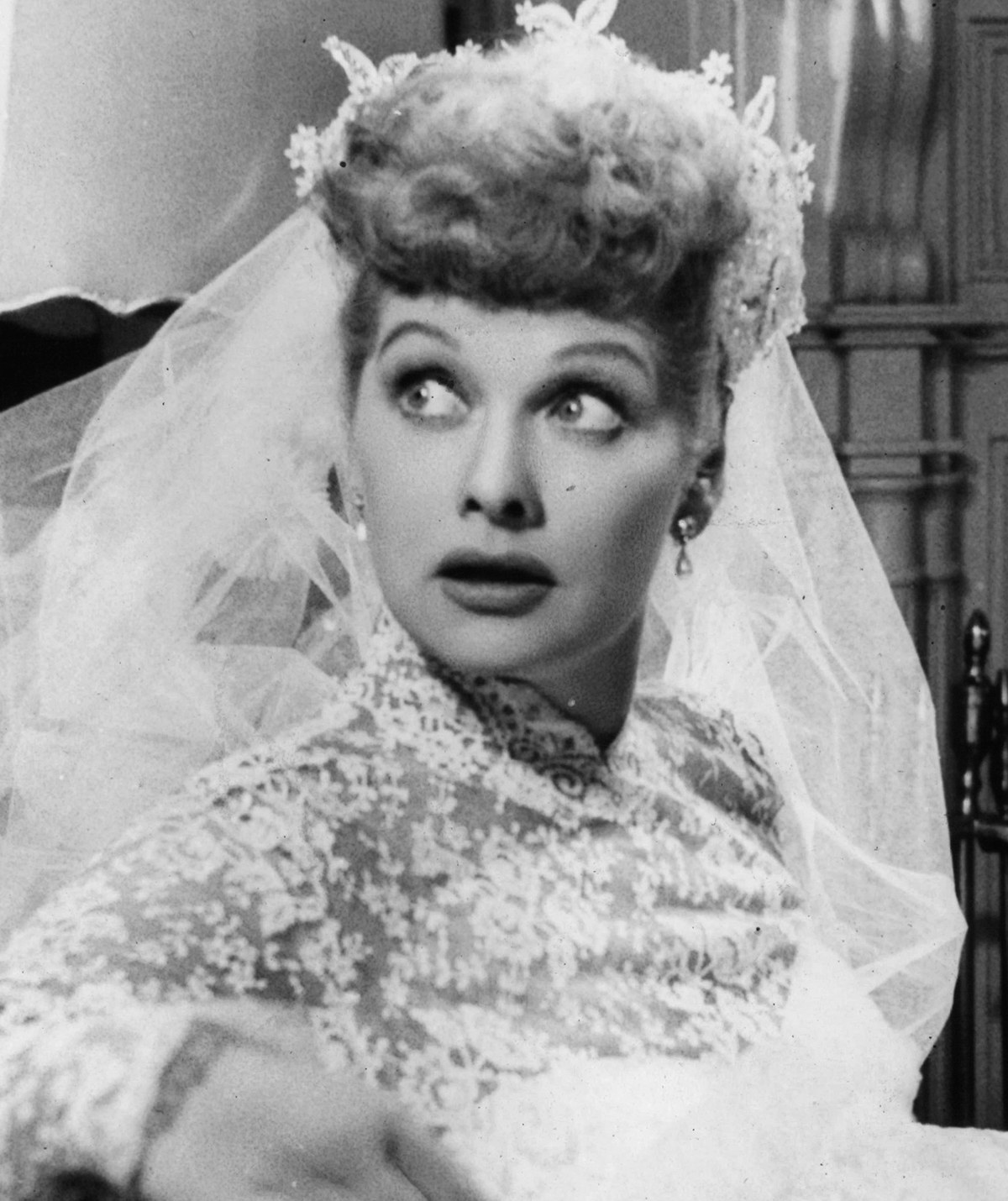 ← Slide →
Being the Ricardos will be available to stream on Amazon Prime Video starting on Tuesday, December 21.