Ever asked yourself what happened to Corey Worthington – y'know, that infamous party boy with the yellow sunnies who threw the biggest, most out-of-control party when his parents were away back in 2008? So, what's Corey Worthington doing now?
Well, he is a married, gym-loving 27-year-old who is about to take part in the highly anticipated new season of Australian Ninja Warrior on Channel 9!
Taking to Instagram to reveal the exciting news, Corey wrote: "Looking forward to being part of Ninja Warrior season 2! Get behind it Australia."
And as for what Corey Worthington looks like now… Well, he certainly has come fat from that young kid with the yellow sunnies and the highlighter-yellow hair! 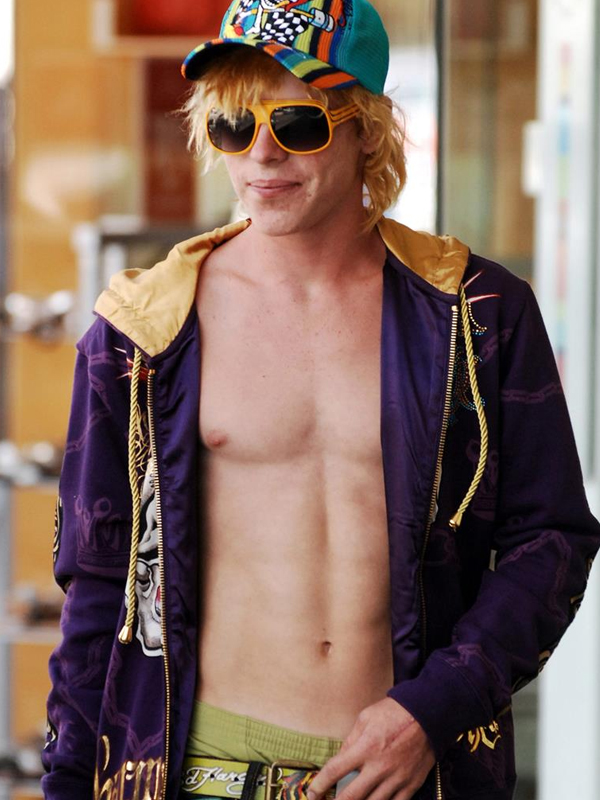 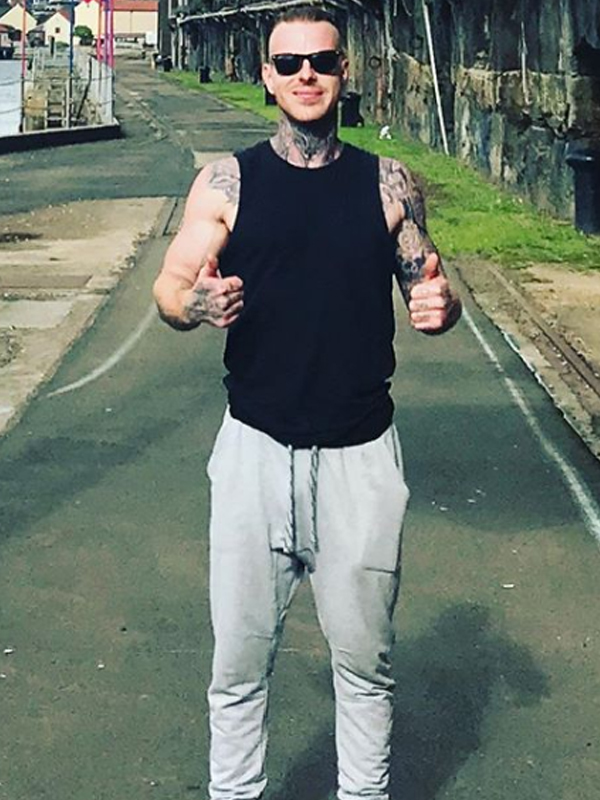 ← Slide →
The last time we head from Corey, he had appeared on Big Brother and was celebrating his nuptials to his now-wife, Mel Borg, 28.
The two tied the knot in a laidback ceremony in Bali, with Corey telling us at the time, ""Mel looked so beautiful, she was gorgeous."
But despite taking on a tough fitness routine, the self-confessed (and Instagram-named) "partyboy" still isn't sorry for that massive party he threw while his parents were away from their suburban Melbourne home.
Looking back at the events that went down 10 years ago, Corey used social media to invite people to come to his party, writing on MySpace and MSN: "Parents away, tell yr m8s, u don wanna miss it, its gonna B huge [sic]."
The result? As many as 500 teens rampaging the streets of Narre Warren South. #notsorryentertainment, apparently…
Corey joins famous company on Australian Ninja Warrior, with the likes of Tim Robards and Beau Ryan rumoured to be returning to the hit show.
We can't wait to see how all three go!