Nothing gets the heart fluttering and nostalgia pumping quite like a trip down memory lane.
Particularly when that lane is filled with the heartthrobs you once swore you'd grow up to marry.
You may have already be revisited your favourite shows while stuck in isolation last year, so why not also check in on the heartthrobs you once pined for?
Questionable 80s, 90s and 00s fashion choices aside, these characters still have a place in our heart. And, given how great they still look, they probably always will.
Relive your youth and revisit the first boys who stole your heart... 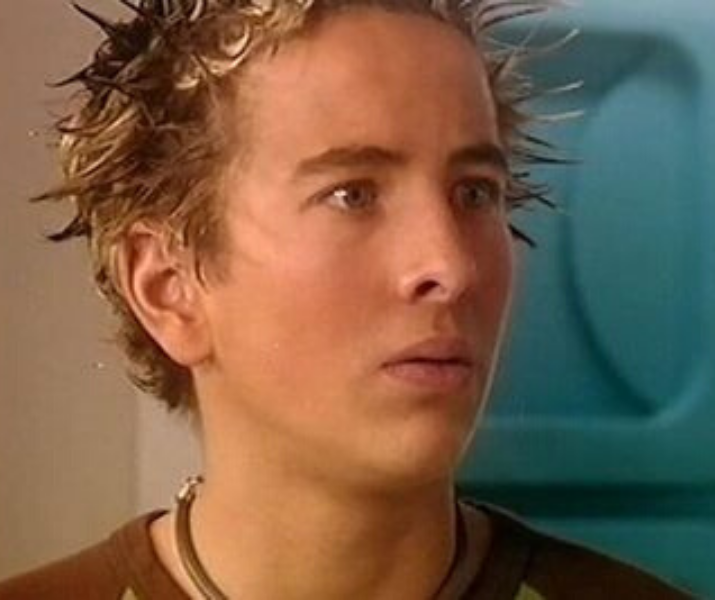 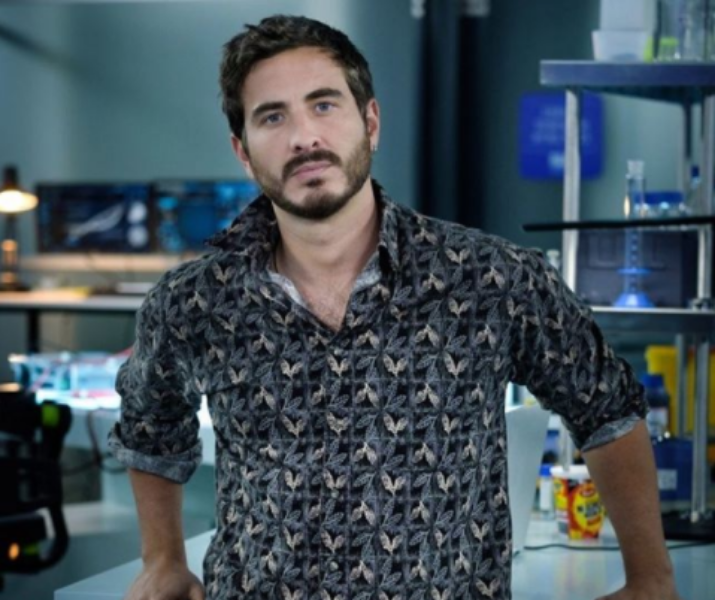 ← Slide →
We have no doubt you had a crush on Ryan Corr at some point in your tween, teen and even adult years.
The Aussie actor has been on our screens since he was a kid appearing in The Sleepover Club, Silversun, Blue Water High, Underbelly, Packed To The Rafters, Love Child and most recently Bloom, Hungry Ghosts, and The Secrets She Keeps.
This is one crush we're just never getting over.
Image: Silversun/Stan

Will Smith: Will Smith in The Fresh Prince of Bel-Air 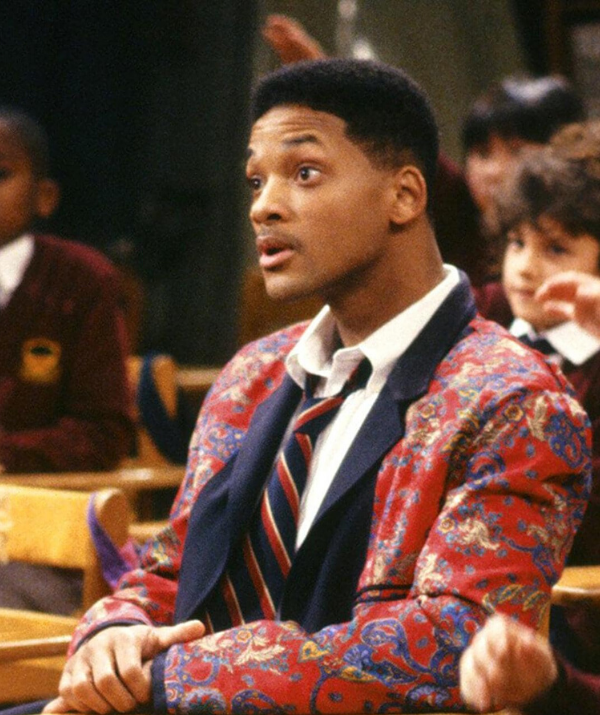 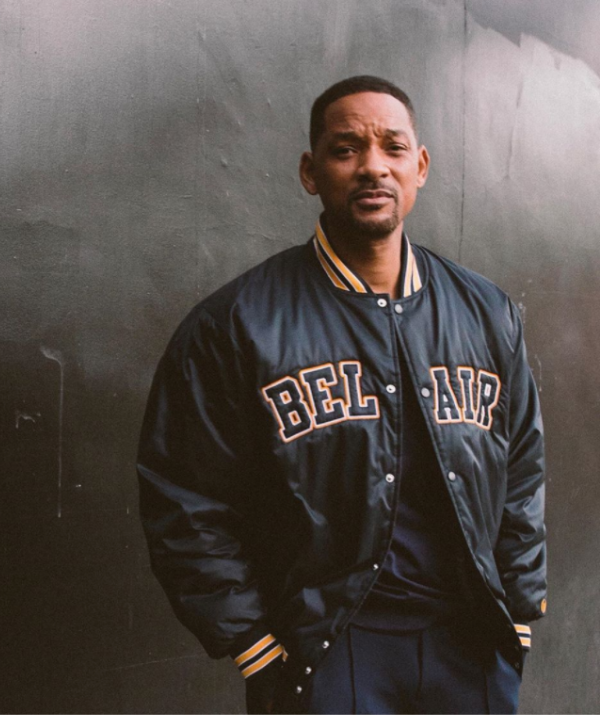 ← Slide →
The troubled teen taken in by his well-off Aunt and Uncle had a heart of gold, that melted ours. And, who could go past his unforgettable style.
Will went on to be one of Hollywood's biggest stars (with a brief music career too) starring in Bad Boys, I Am Legend, Hitch among many others.
Image: Fresh Prince Of Bel-Air, Instagram 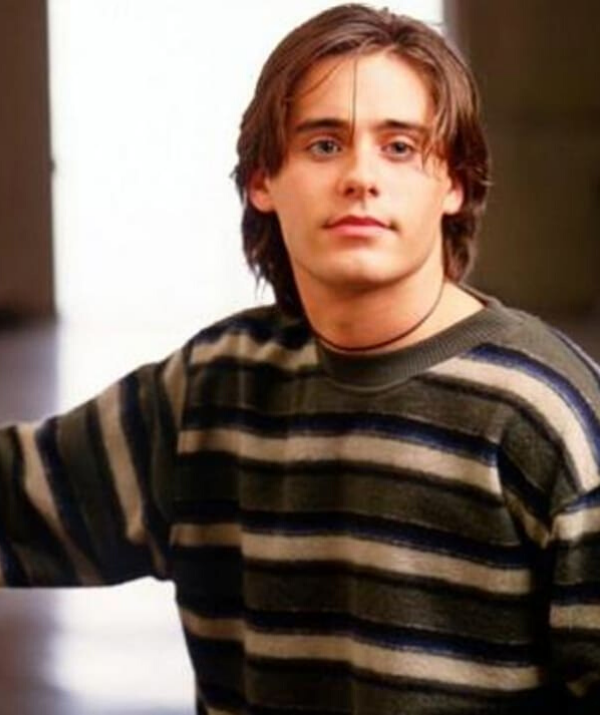 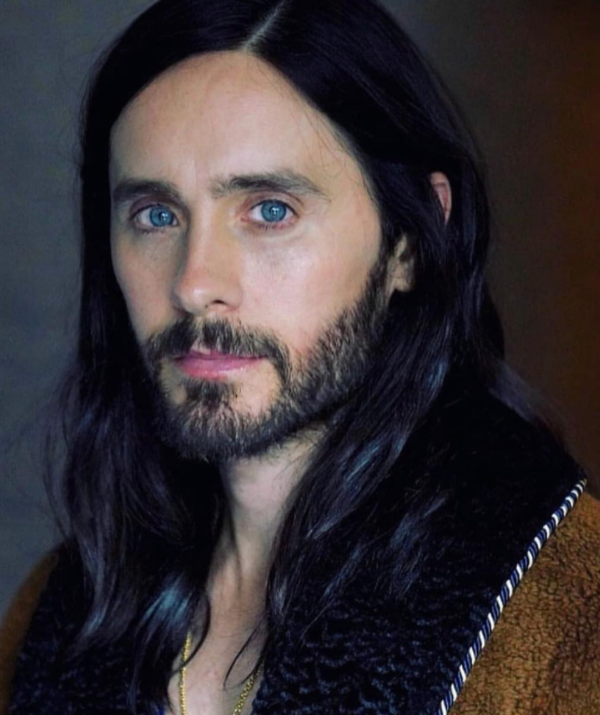 ← Slide →
The floppy 90s hair and baby blue eyes... how could you not fall in love with Jordan Catalano aka Jared Leto?
And, honestly, not much has changed.
Now, front-man for rock band 30 Seconds To Mars, style icon and award winning actor (Dallas Buyers Club, Suicide Squad, Requiem For A Dream) Jared is one of Hollywood's biggest heartthrobs.
Image: My So-Called Life, Instagram 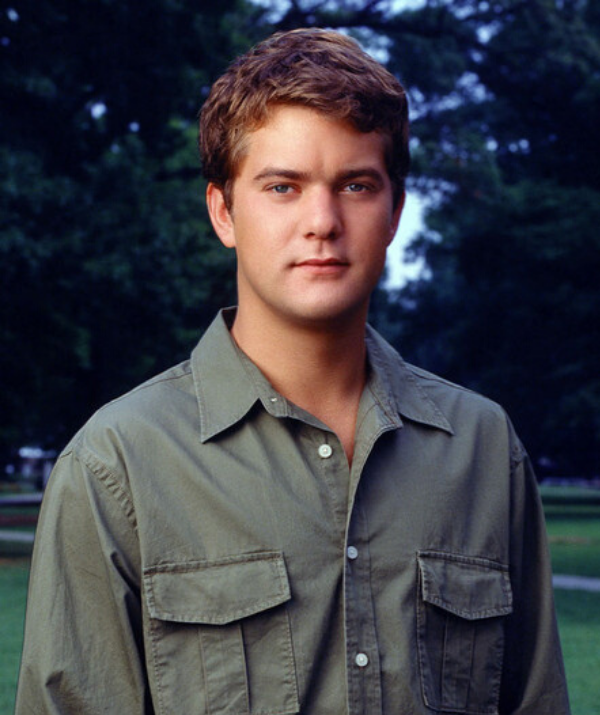 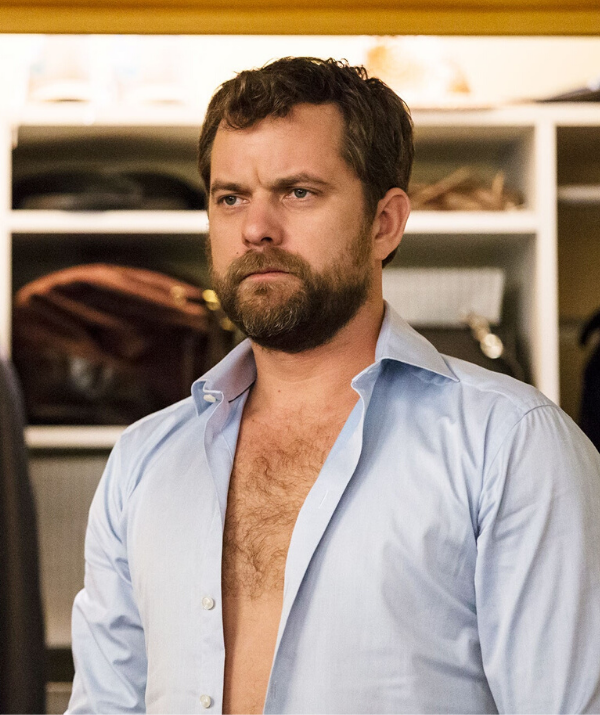 ← Slide →
Class-clown Pacey used humour to hide problems at home, but deeper than that fans found the troublesome teen kind, caring, sweet and, well, easy on the eyes.
Now 41-years-old, Joshua Jackson, is still as handsome as ever, most recently appearing in hit TV show The Affair.
Image: Dawson's Creek, The Affair

Ryan Clark: Sam Marshall in Home And Away 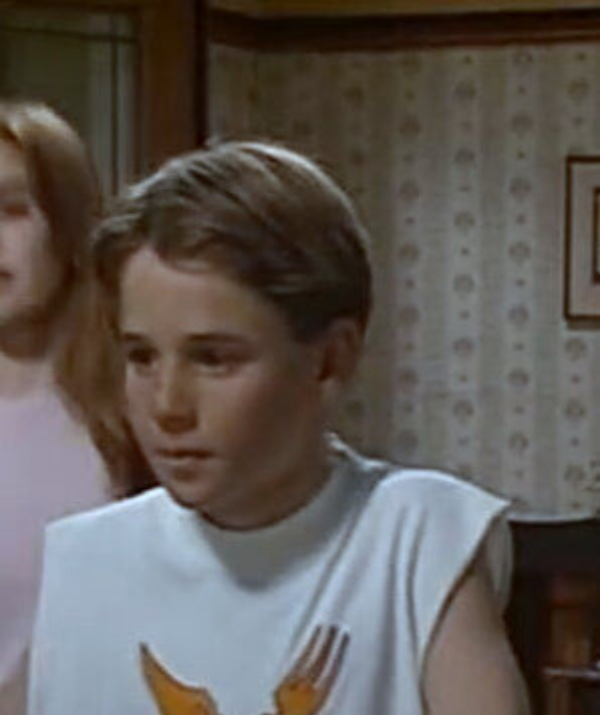 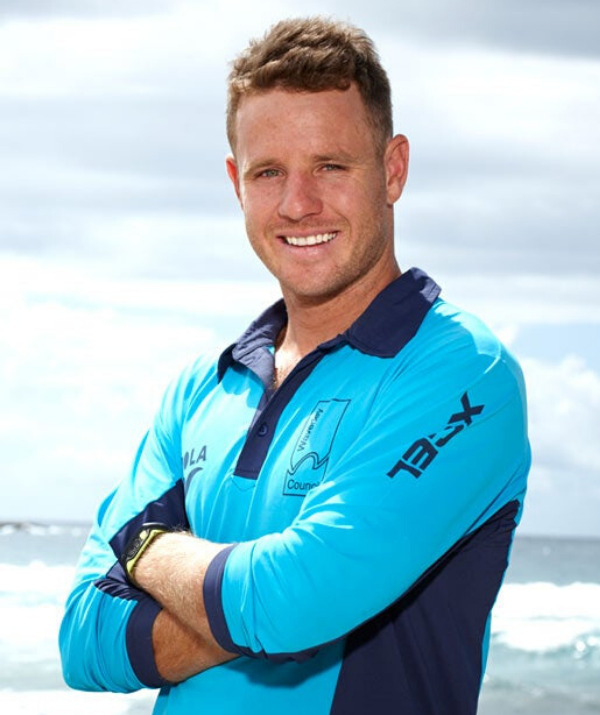 ← Slide →
It's no surprise the blond surfer boy from Summer Bay stole the hearts of many young Aussies in their pre-teens.
Since leaving the show in 2001, actor Ryan Clark has switched careers. But, you'll still spot him on TV, as a lifeguard on Bondi Rescue.
Image: Home And Away, Bondi Rescue 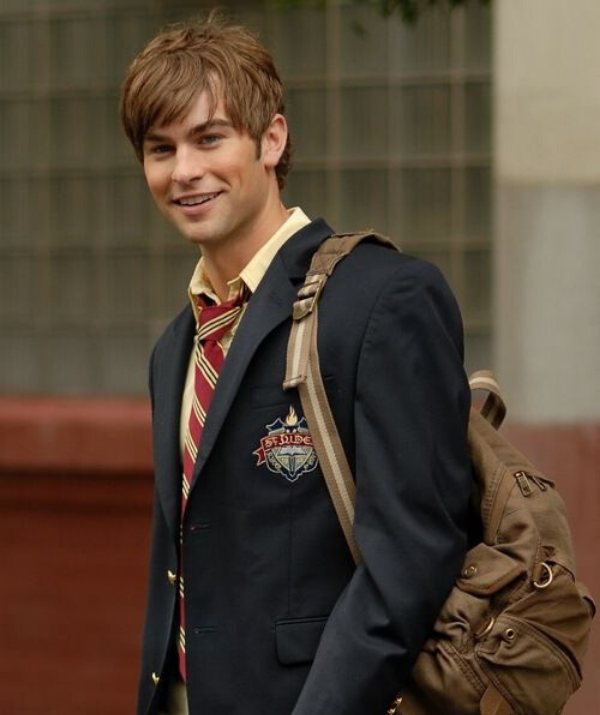 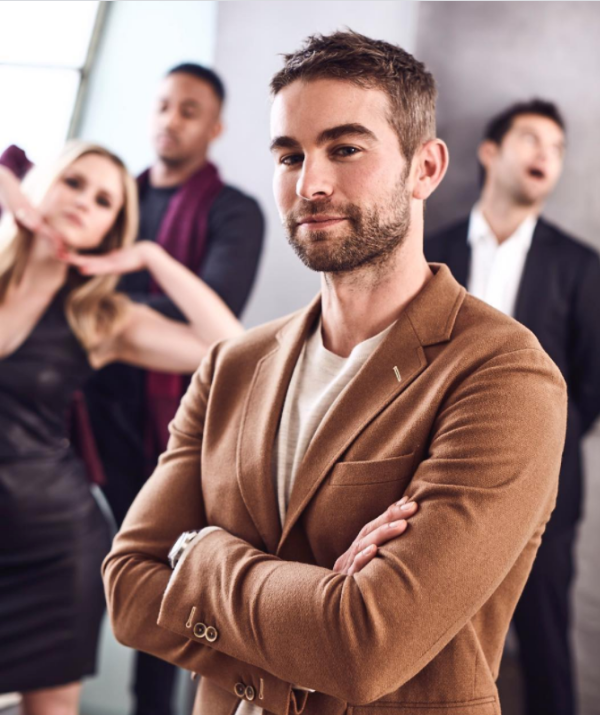 ← Slide →
Golden Boy and poster child for polo-wearing rich hotties everywhere, Nate Archibald was the guy every girl wanted.
Although he had some questionable storylines at times, he always had a caring and laid back demeanour.
As for his portrayer, Chace, he looks as though he's barely aged a day, and now stars in The Boys, a dark comedy about superheroes on Amazon Prime.
Image: Gossip girl, Instagram/Amazon Prime 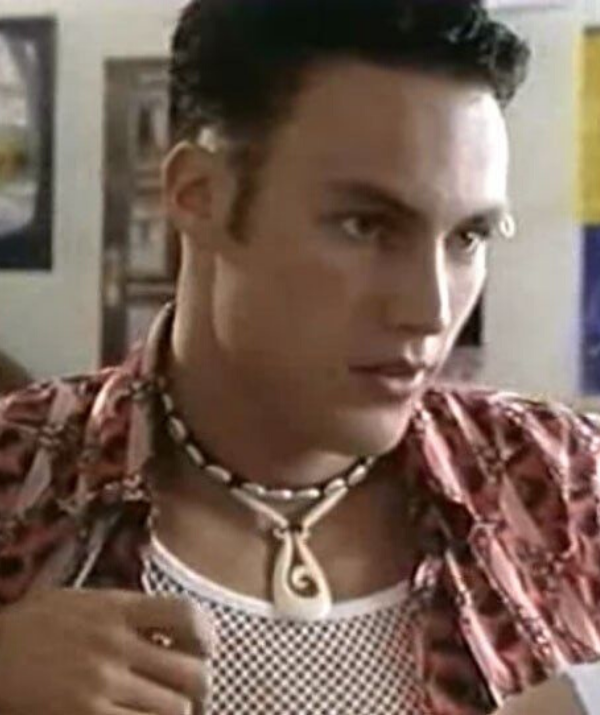 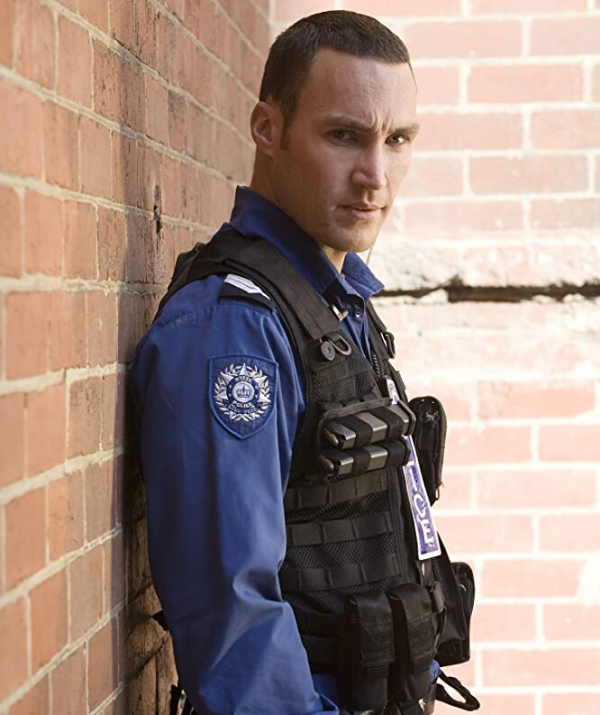 ← Slide →
Misfit teen with his iconic brow piercing, Bogdan "Draz" Drazic, caused quite the stir amongst Heartbreak High fans.
Recalling being chased through a mall to The Guardian actor Callan Mulvey said, "It was insane, but it was amazing too."
Since then Callan has appeared in Rush, Underbelly, as well as films Zero Dark Thirty and Batman V Superman.
Image: Heartbreak High, Rush 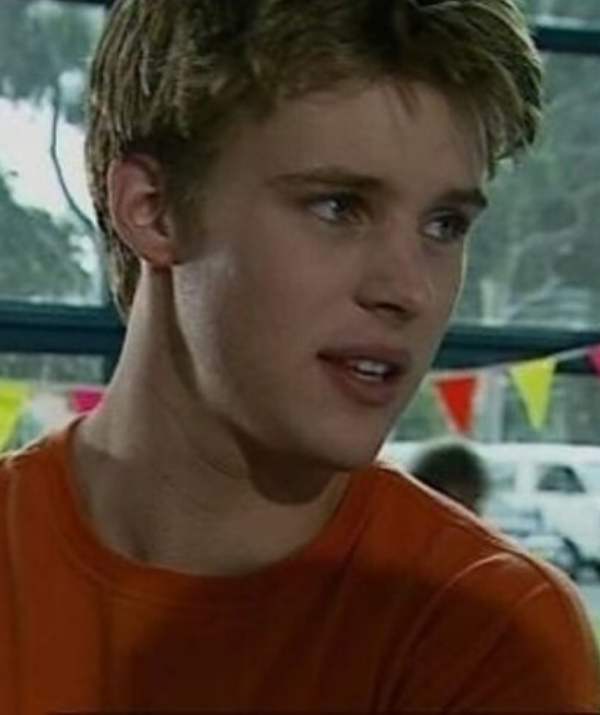 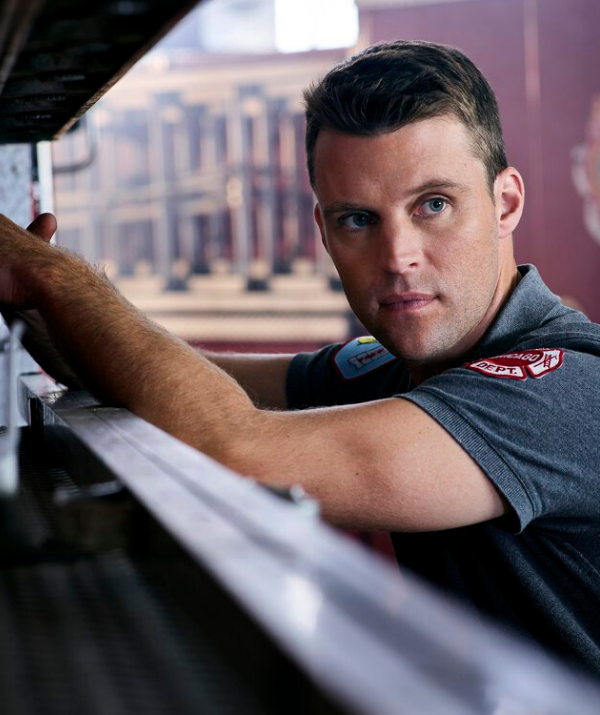 ← Slide →
Second son of iconic Neighbours couple, Karl and Susan Kennedy, Billy immediately captured our hearts.
While it's been well over 20 years since he first moved to Ramsay Street, his portrayer, Jesse Spencer is cute as ever.
Jesse went on to play heartthrob musician Neal in Uptown Girl, before scoring major roles in House and Chicago Fire.
Image: Neighbours, Chicago Fire 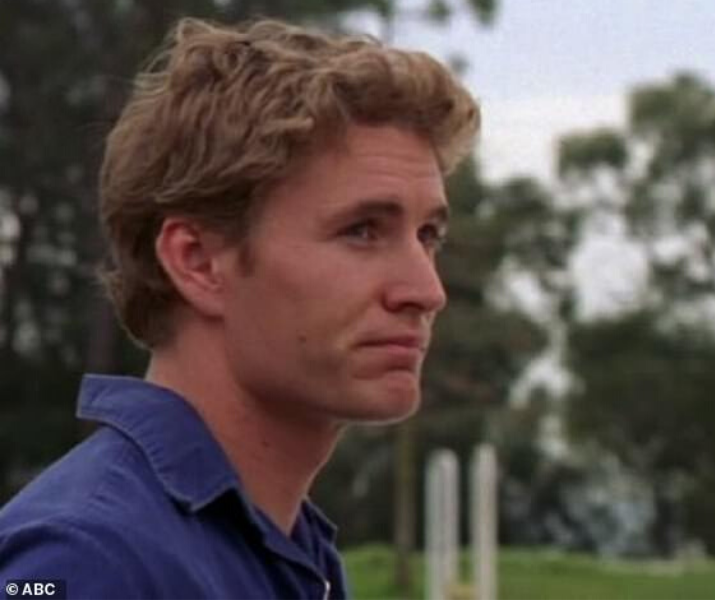 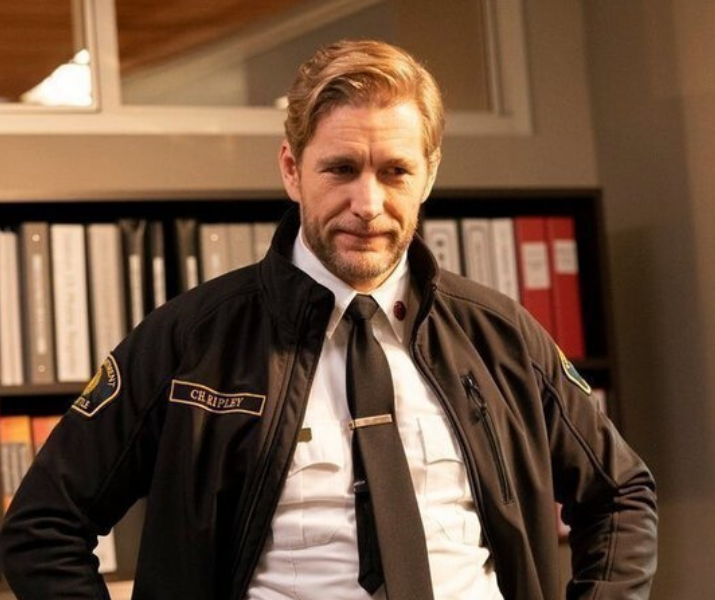 ← Slide →
Ah, the forbidden crush on the older man. Many Saddle Club lovers divided their attention evenly between the pretty ponies and their trainer, Max.
The crush only continued when Brett went on to appear in McLeod's Daughters, followed by The Americans and Station 19.
Image: ABC, Station 19 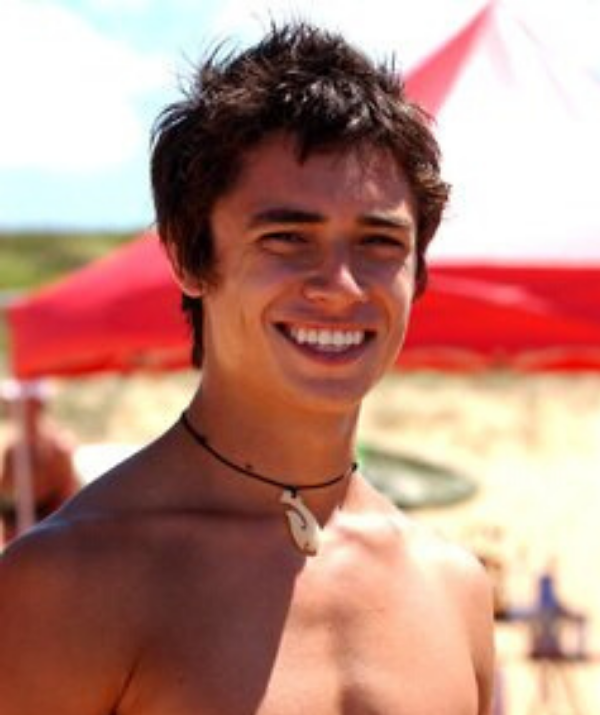 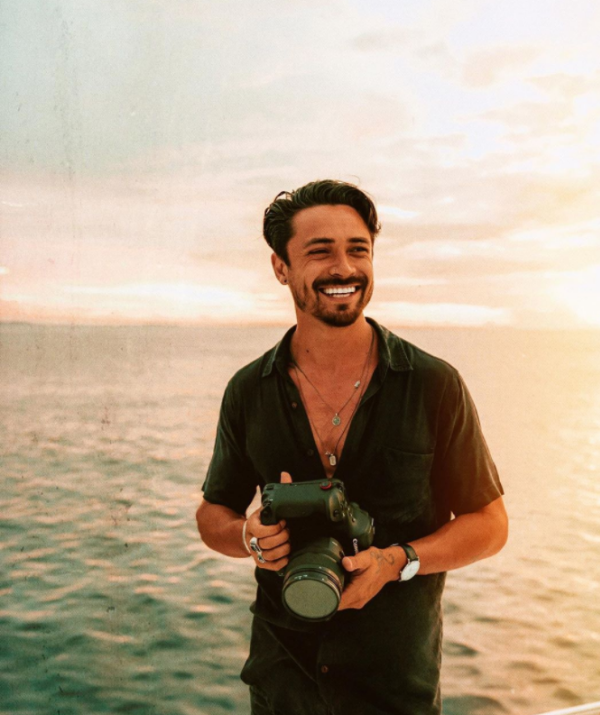 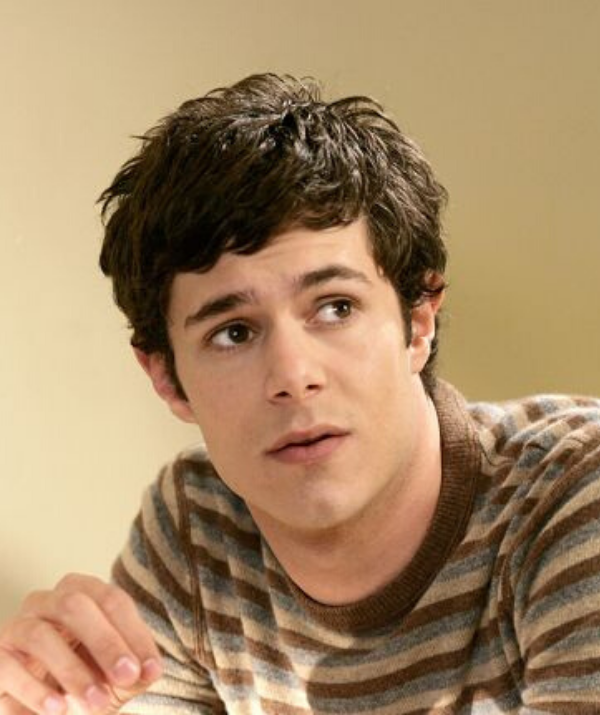 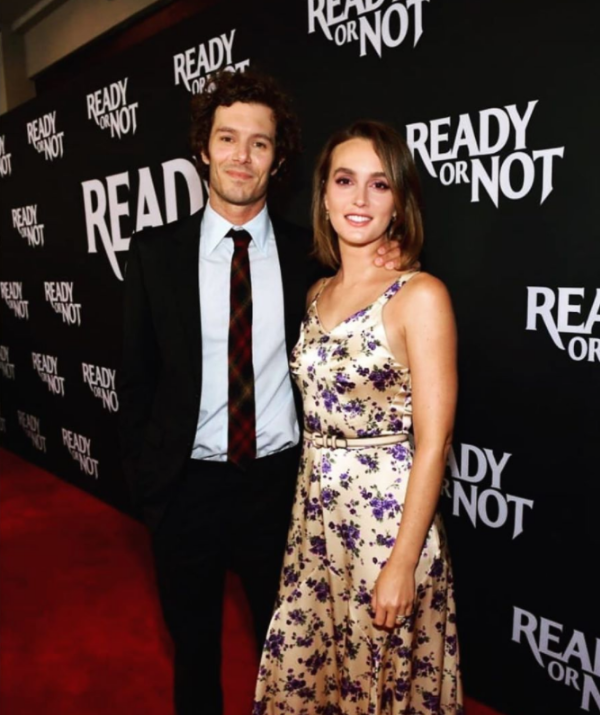 ← Slide →
It didn't matter what 'type' of guy you usually liked growing up, every girl had a crush on Seth Cohen from The OC.
The adorably geeky teen who didn't buy into the high-flying society and status of his Orange County peers, instantly stole our hearts. And, the most popular girl in school, we might add.
Now, Adam Brody looks exactly the same, letting our crush live on. Unfortunately, however, he's taken, married to actress Leighton Meester.
Image: The O.C., Instagram