Childhood photos are awkward at the best of times – all embarassing hair, toothy grins and forced smiles. So when we asked the Talkin' 'Bout Your Generation team to share some snaps from their past, we expected a polite but firm "absolutely not".
Luckily, they agreed and we've unearthed a treasure trove of hilarious childhood shots of the team captains, as well as host Shaun Micallef.
Enjoy the blast from the past!

Team captain, Gen Y
Long before he was one half of Australia's favourite comedy duo, Andy (right) fancied himself as a rebellious teenager.
"As you can see, I was clearly the coolest guy at school," the 37-year-old jokes. "I'd ride my motorbike in, wear a leather jacket and have a cigarette hanging from my mouth at all times.
"I was kind of like Danny from Grease." 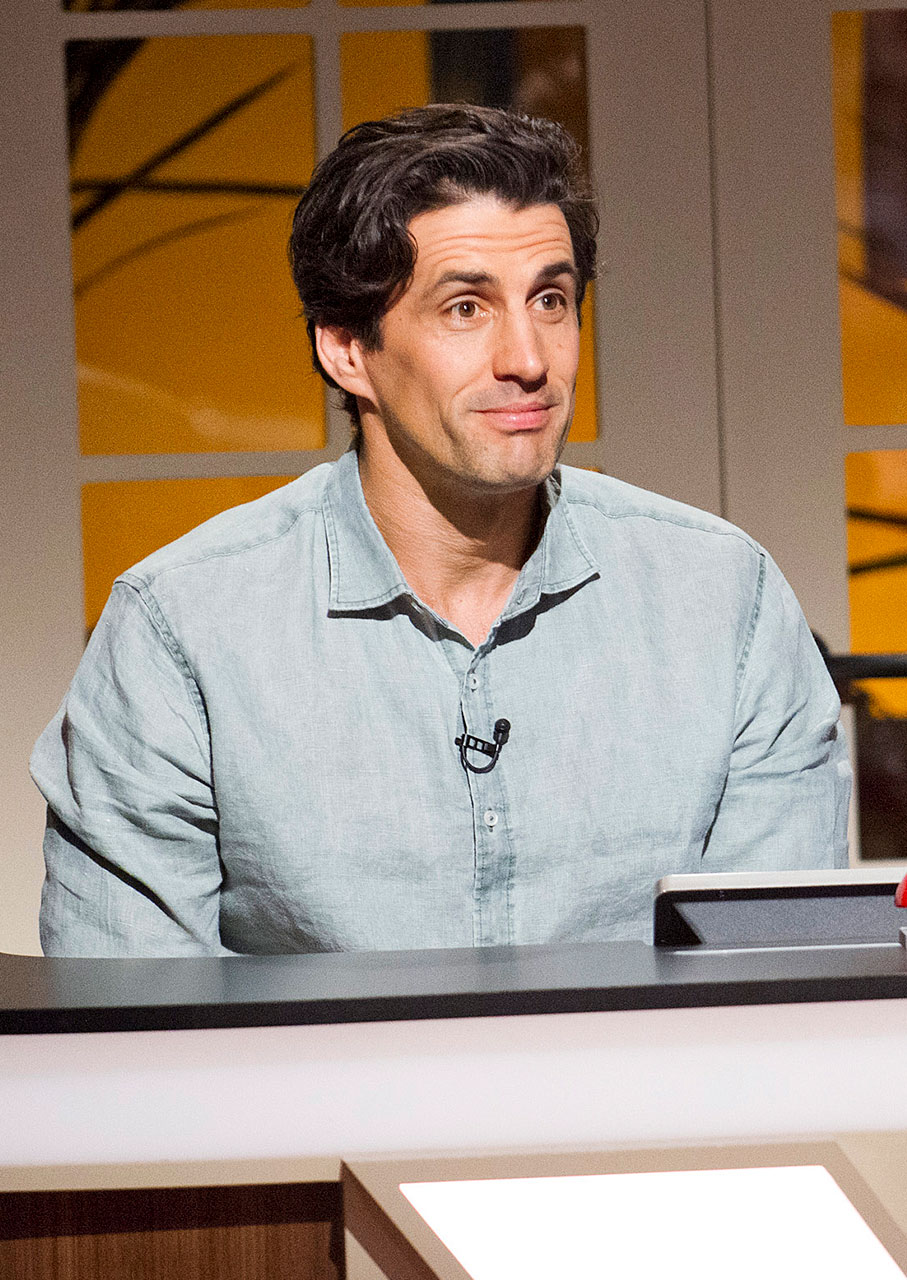 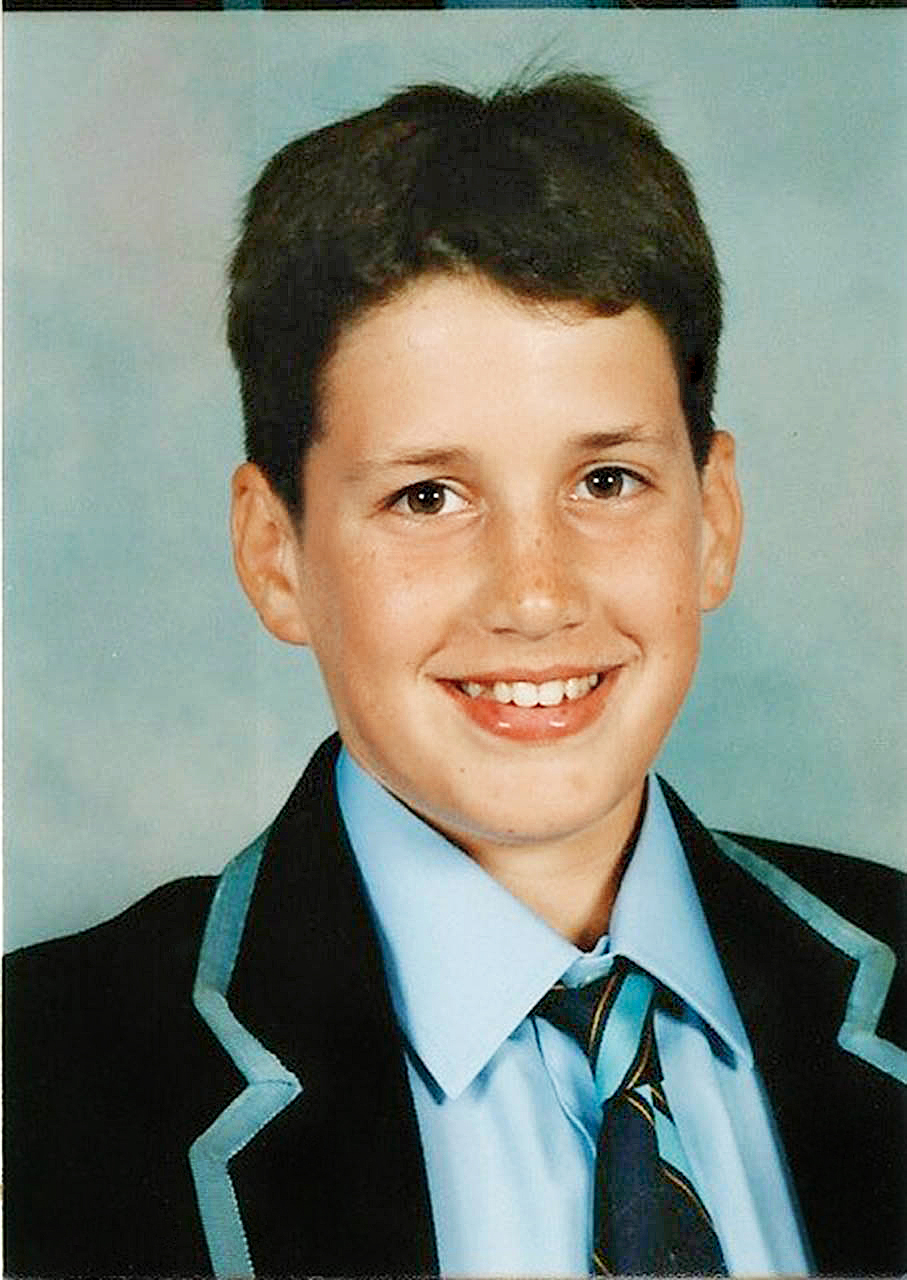 Team captain, Gen Z
Laurence has been the breakout star of this Talkin' 'Bout Your Generation reboot. But his gift for performance isn't exactly a fluke.
"I got involved in every school musical or play I could," the 20-year-old (below) says.
"But it wasn't until I played Monsieur Thenardier in our production of Les Miserables that I really convinced myself I could do this as a career.
"I was lucky enough to have some fantastic teachers, who encouraged me to pursue acting as a serious option – but also made sure I kept up my studies." 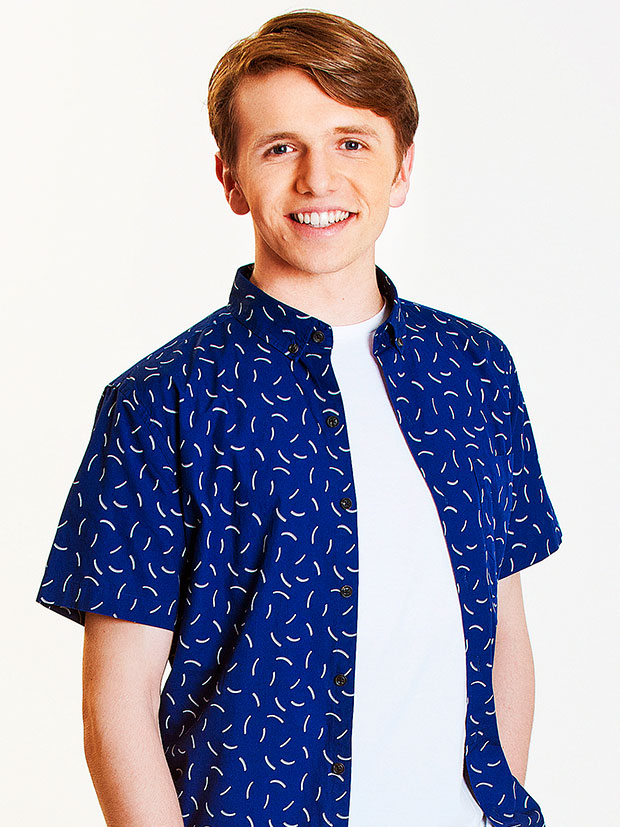 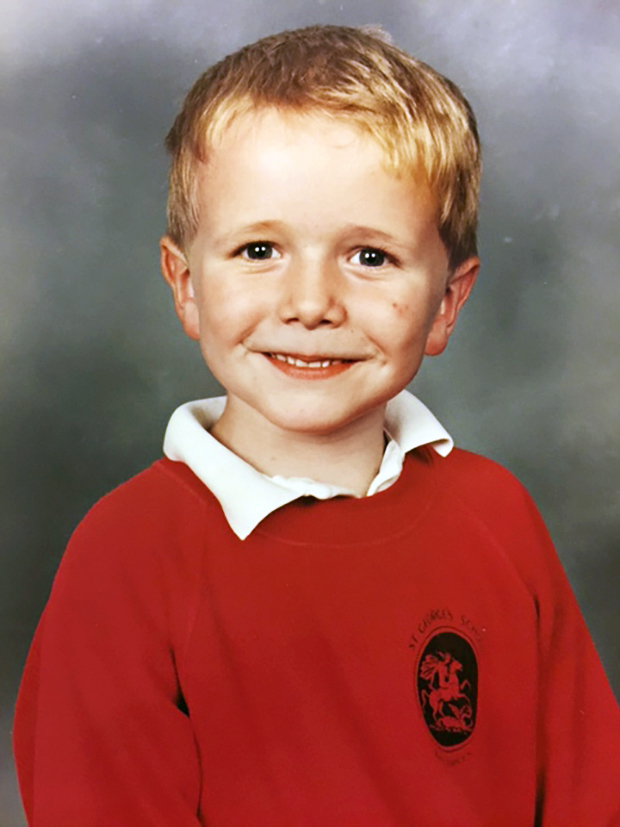 Team captain, Gen X
Talking is part of the job description for each team captain (it's even in the title of the show!), so it seems Robyn was a good pick to lead Gen X – she's a confessed chatterbox from way back!
"At school, I was nerdy, enthusiastic and smart," Robyn (above) explains. "But I was always in trouble for talking.
"My friends and I were terrible gigglers; I drove my teachers nuts. I was also really annoying, because I tried to turn every class assignment into a play – even maths." 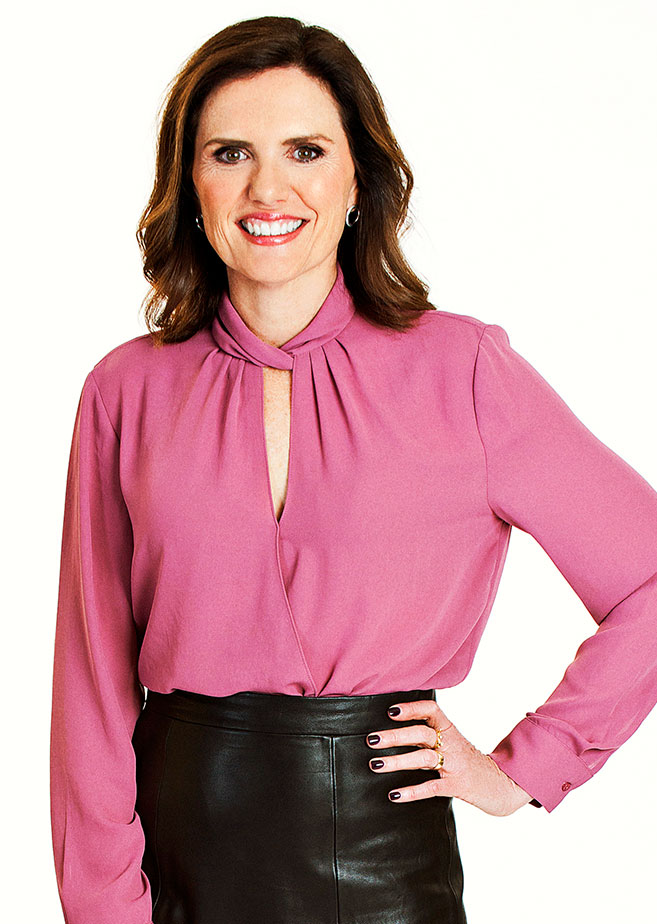 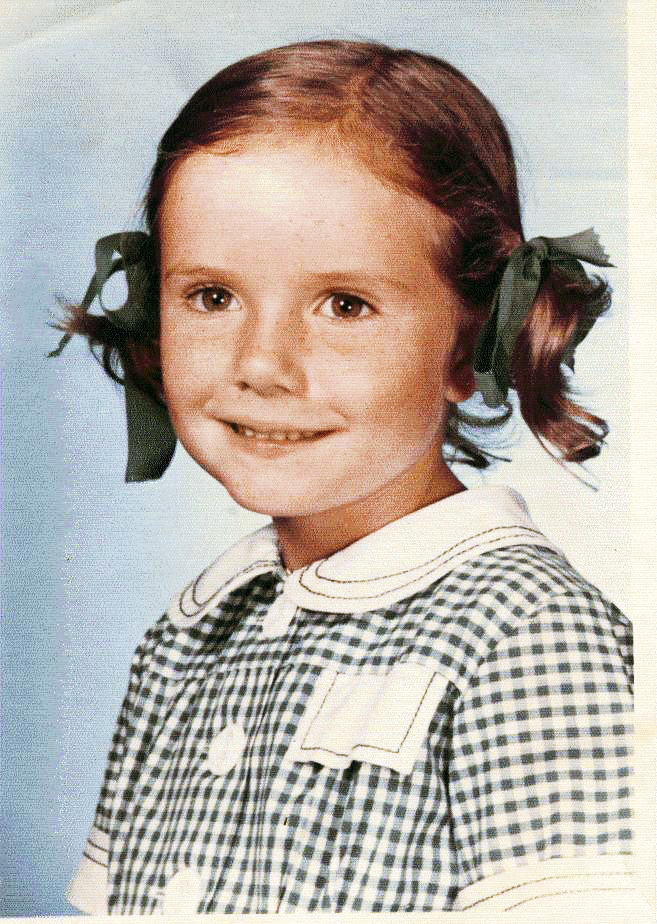 Host
Sure, Shaun is the main man on TV now – but once upon a time he was just a nervous schoolkid in an awkward jumper.
"On my first day of school, I wore a hand-knitted school jumper courtesy of my grandmother," Shaun (right) recalls.
And as a bespectacled teenager at high school in the 1970s, Shaun wasn't exactly rad as hell, was he? 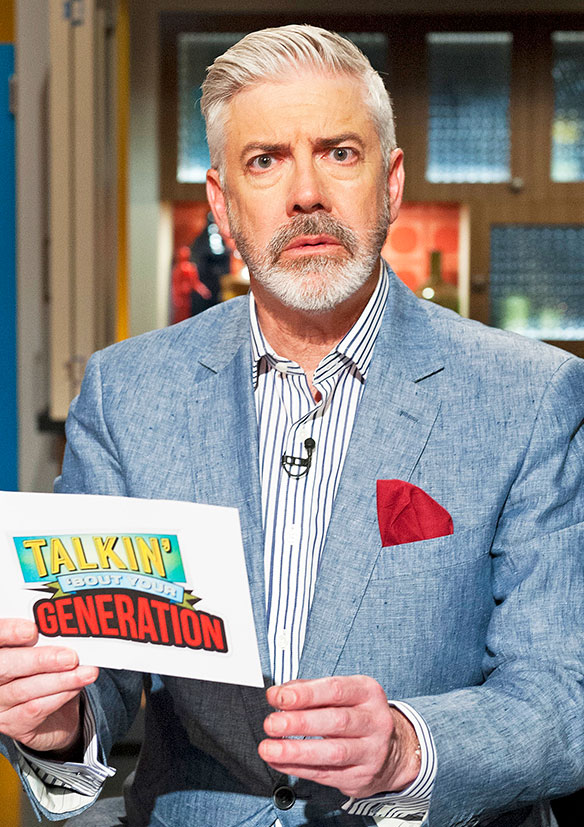 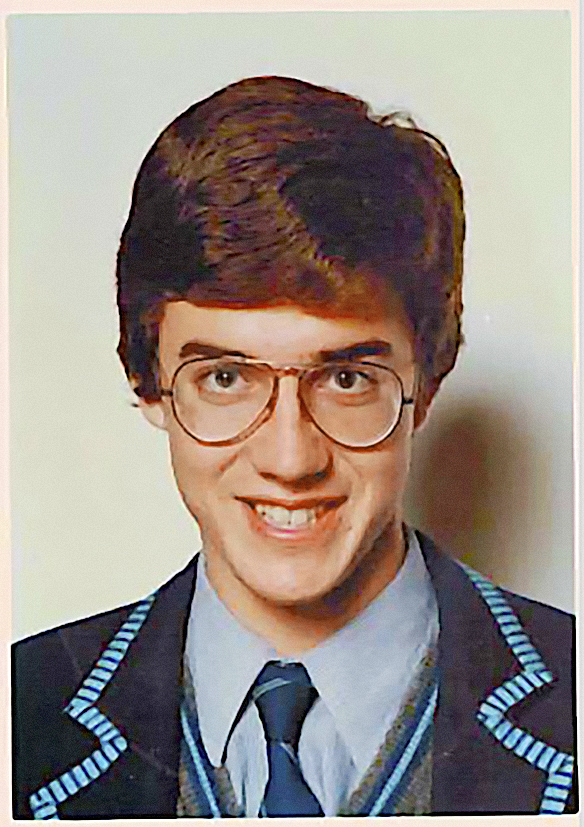