Rumours of a third Sex and the City flick have been doing the rounds for a while now. But if and when it finally gets the green light, don’t expect Mr Big to make an appearance.
Chris Noth recently opened up about his famous role as Carrie Bradshaw’s hubby, announcing that he doesn’t plan on playing him again anytime soon.
“I feel like we told that story,” Chris told US Weekly. “I don’t think there’s anything left for me to say about that. I want to tell other stories.”
What’s more, Chris revealed he can’t wrap his head around SATC fans’ obsession with his character. “The thing that I don’t understand is the idea of Mr Big because – he wasn’t the guy that got away. They were always dance partners,” he said.
But while Chris isn’t on board for a threequel, what do the rest of our fave cast members have to say about a reunion? 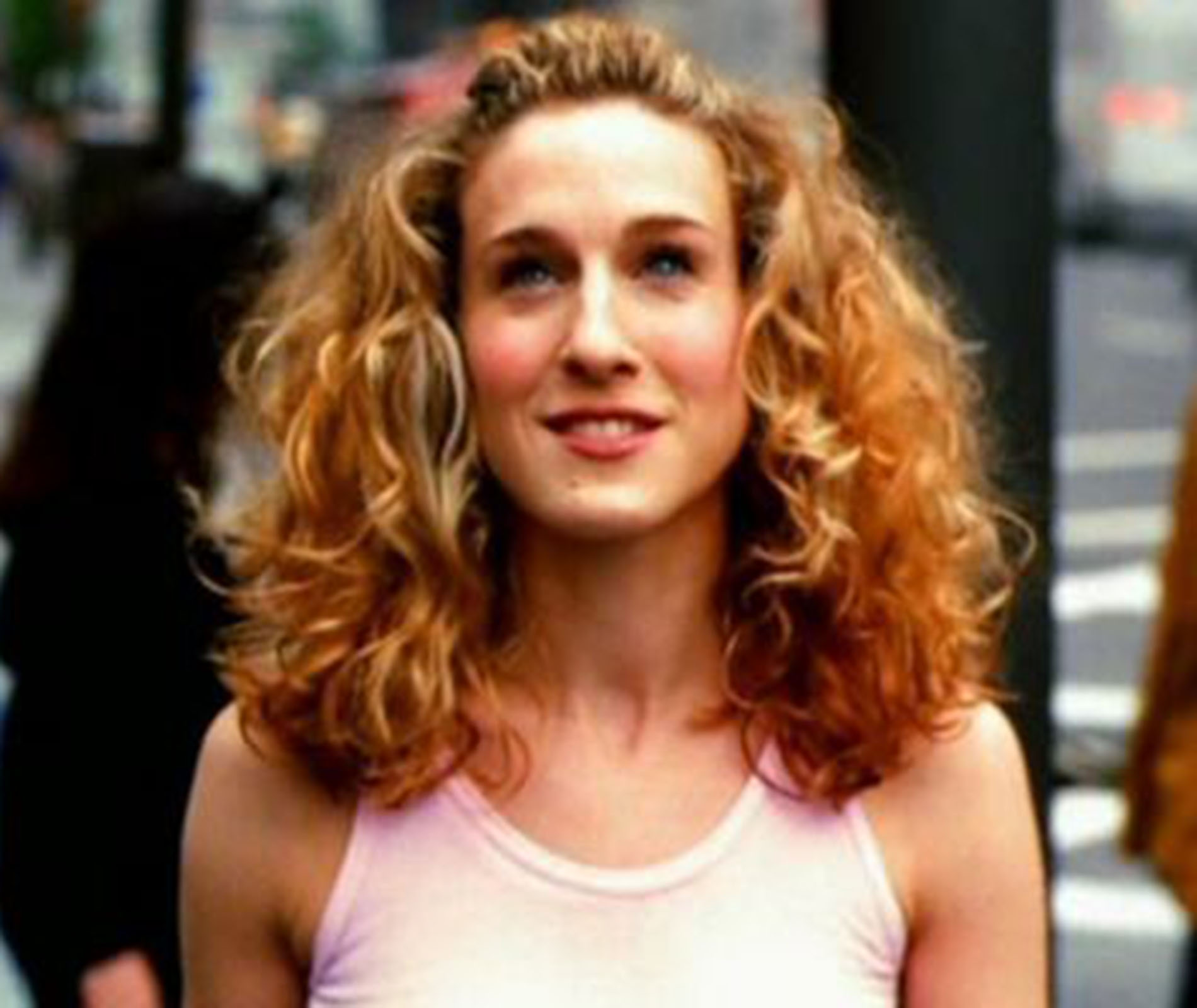 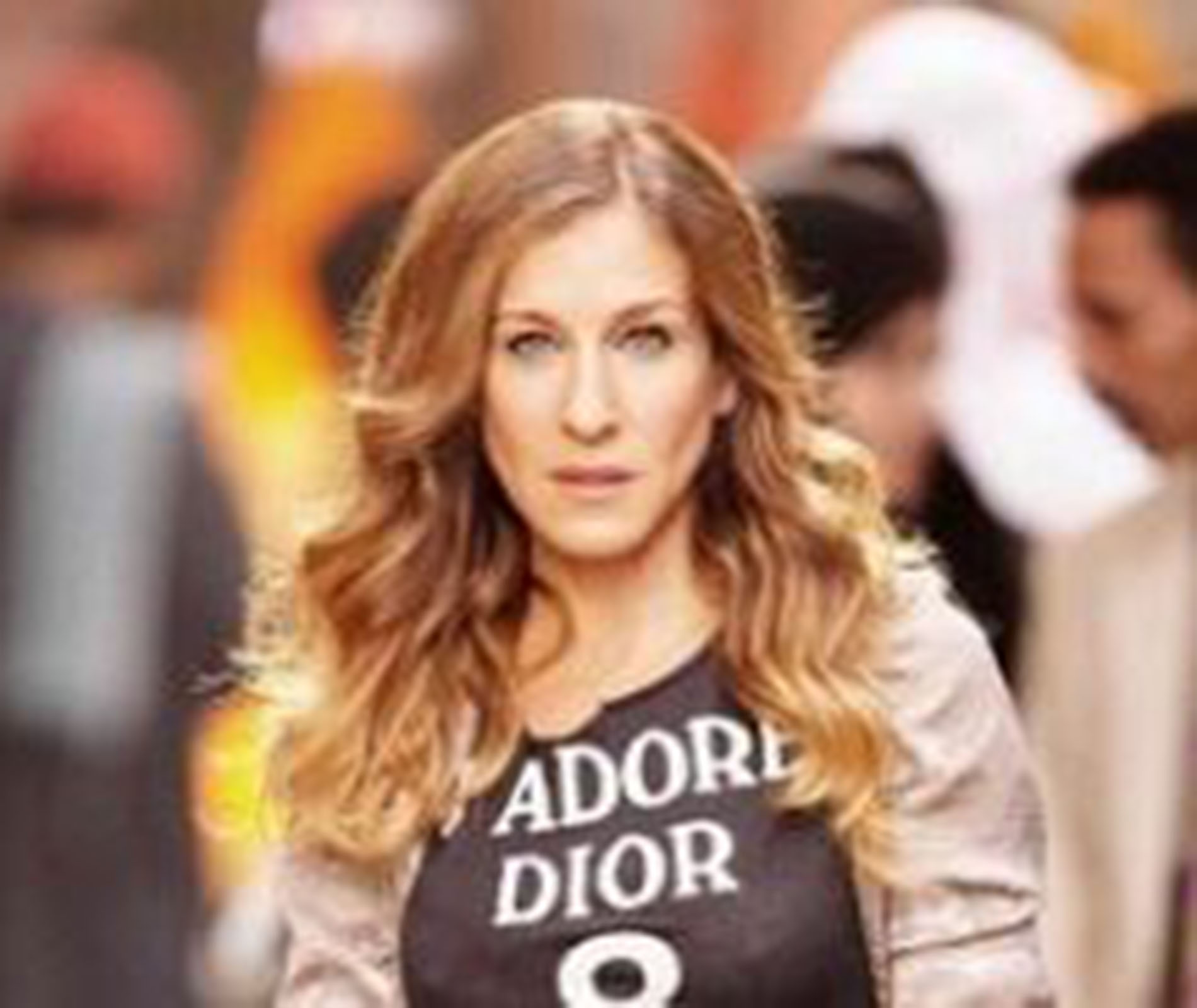 ← Slide →
“I don’t think any of us have said no,” SJP told the Press Association back in September 2016. “I don’t know whether it’s a series or the movie. I think that remains an open question and discussion that will continue until it’s been resolved.”
Well, can someone please answer the question soon. – ‘cause we can’t wait any longer! 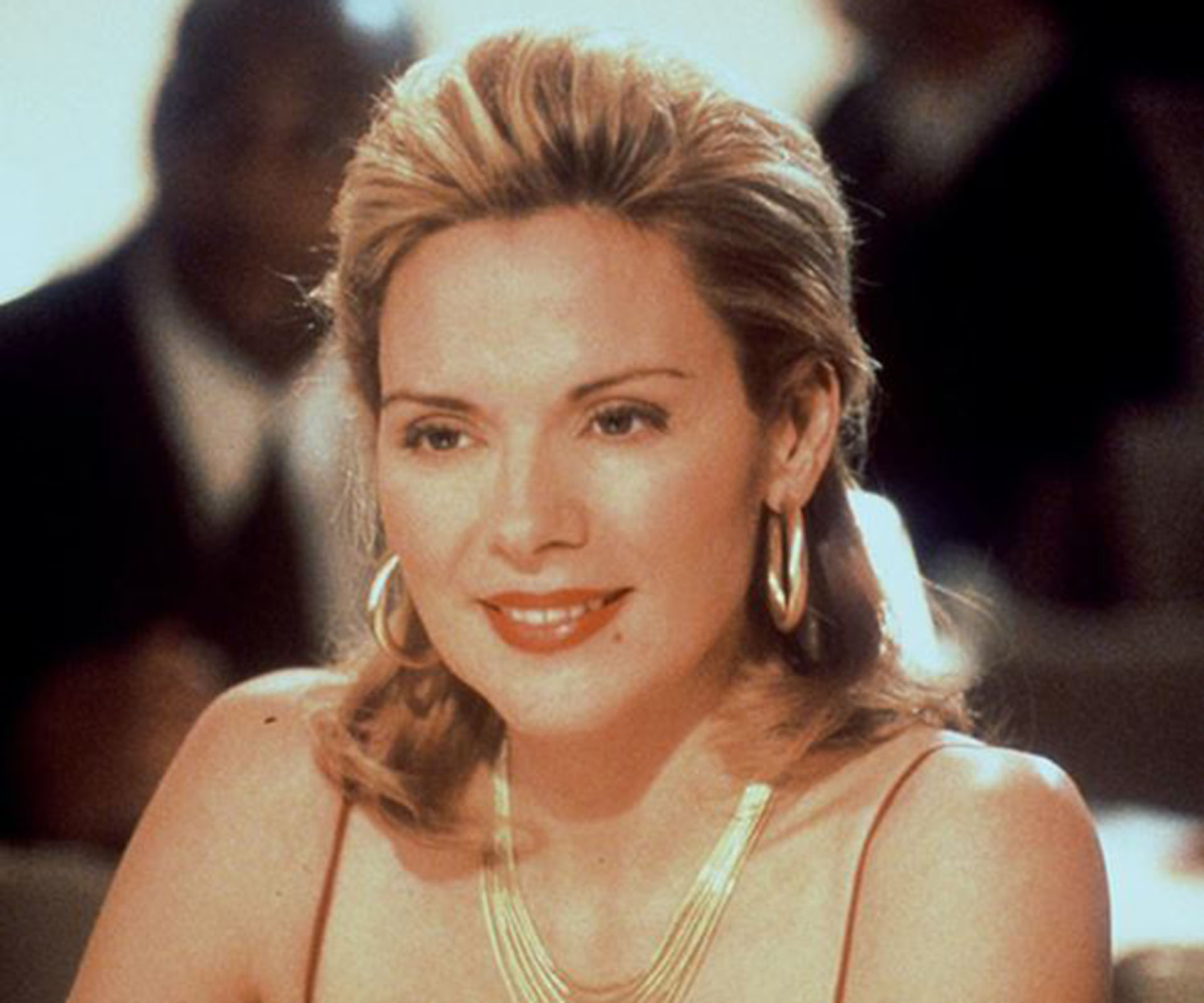 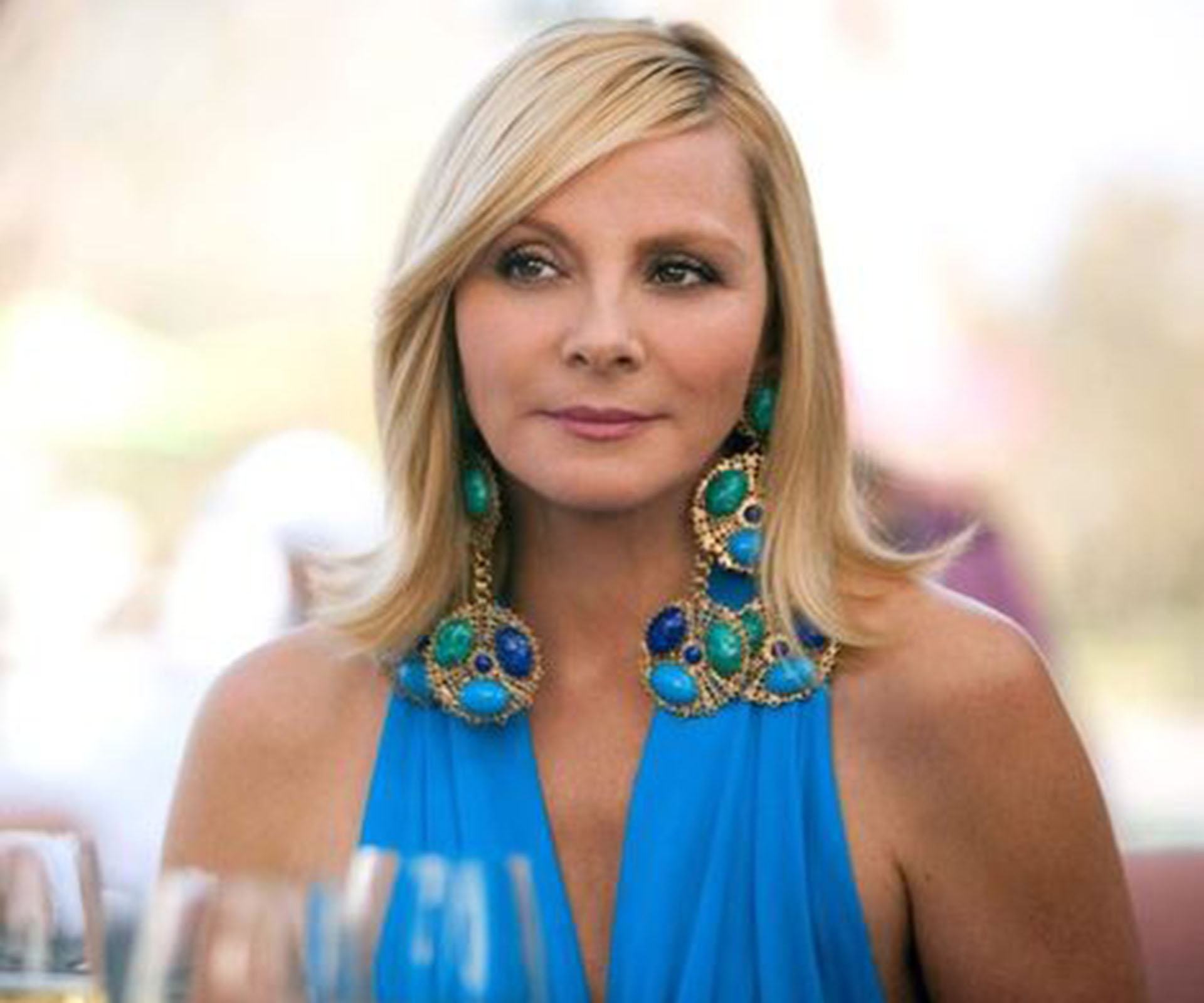 ← Slide →
The actress admits she’s not 100 per cent on board a third movie. “The hardest thing is, what would the story be? It’s been seven, eight years since we wrapped the last movie. Can we get everybody together? We’re all sort of scattered now,” she told People back in January.
“Are we still relevant? That would be the reason to come back,” she said. “I really miss making people laugh, I so enjoy that.”
Err, yes they’re definitely still relevant! 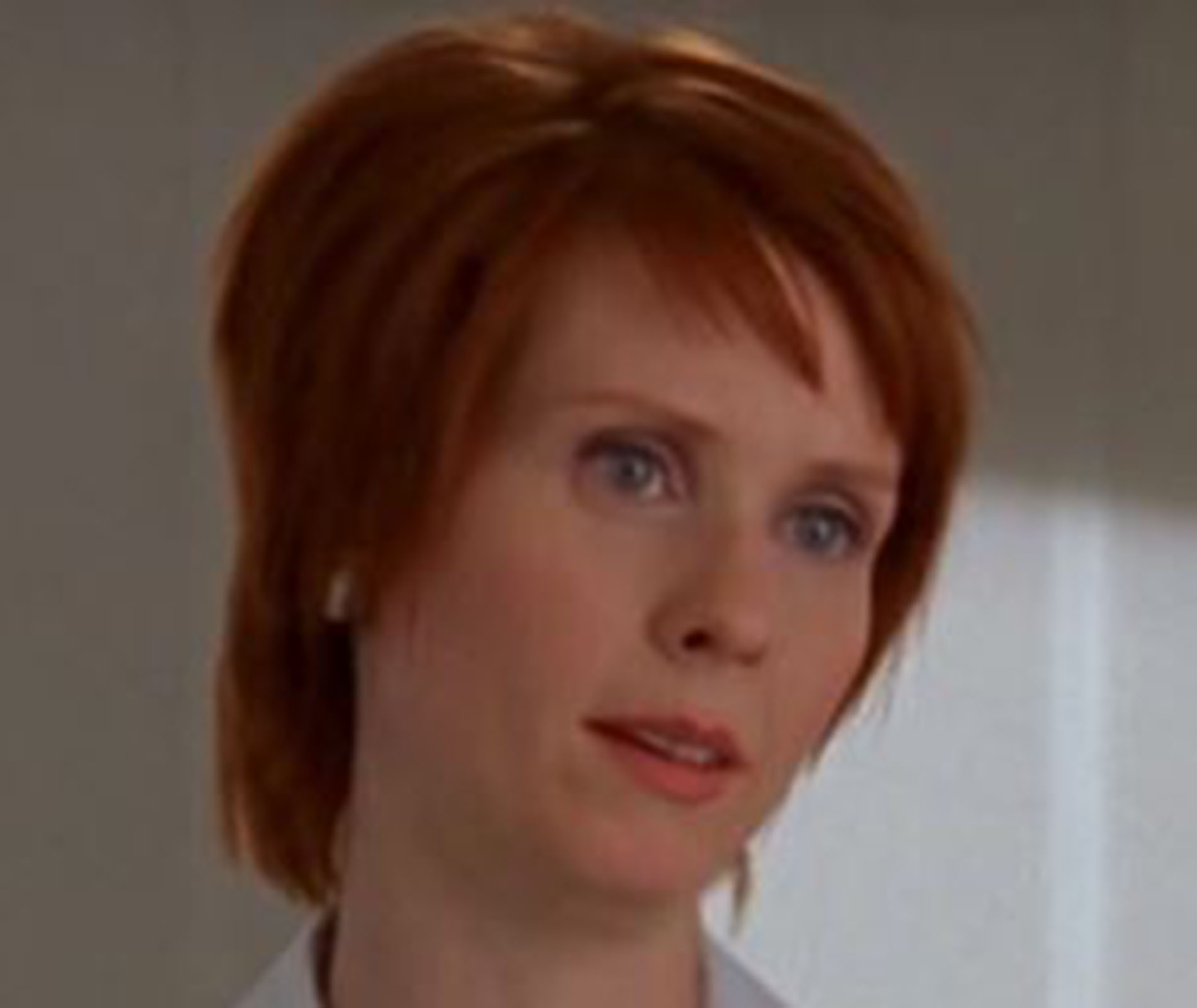 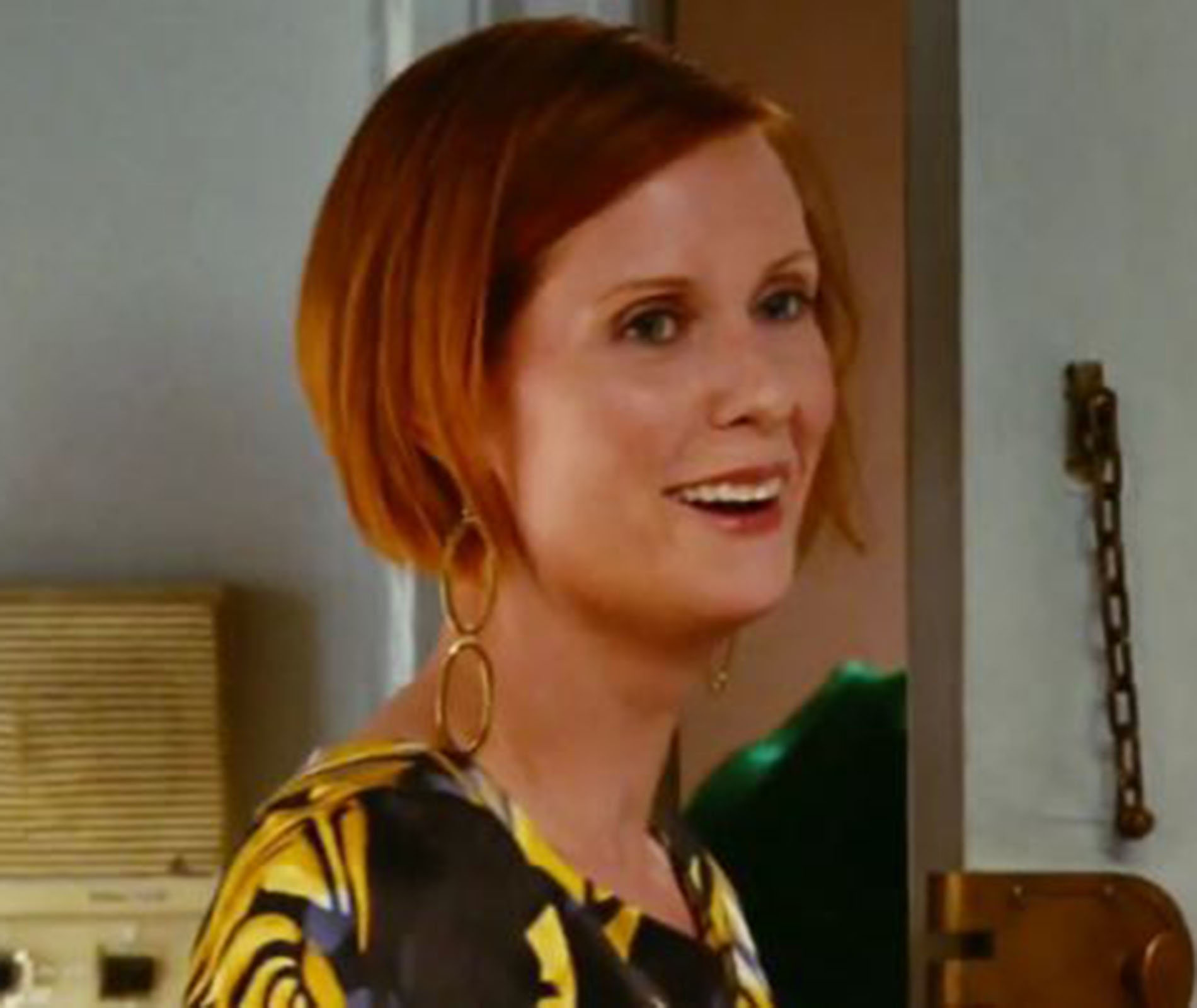 ← Slide →
"Of course I would love to do it if [producer] Michael Patrick King thought there was a story there that he wanted to write and tell," she told E! News* in March 2016.
And, more recently in June she admitted that there is still hope for a third movie.
“The idea remains a real possibility but when is the right time?” 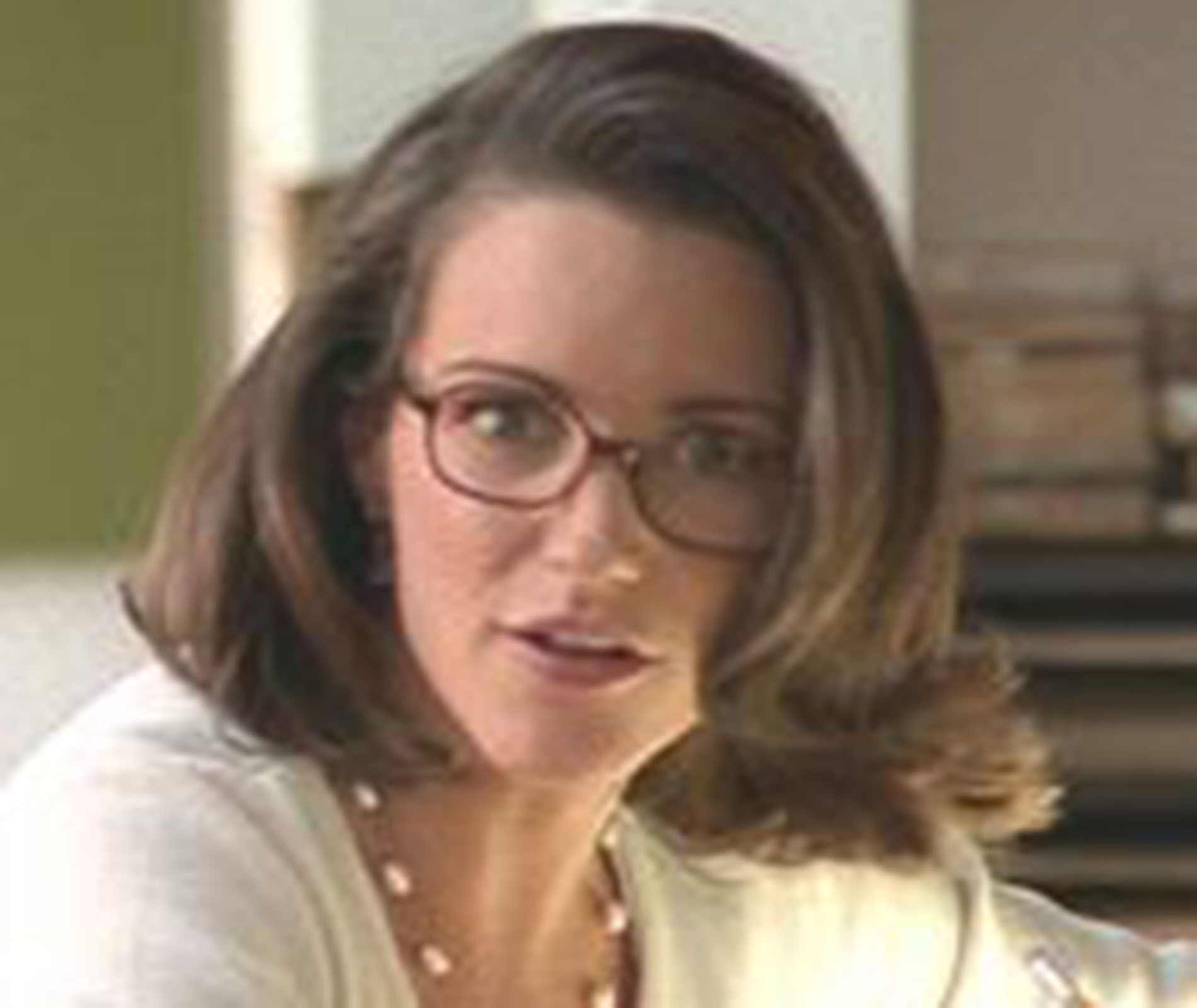 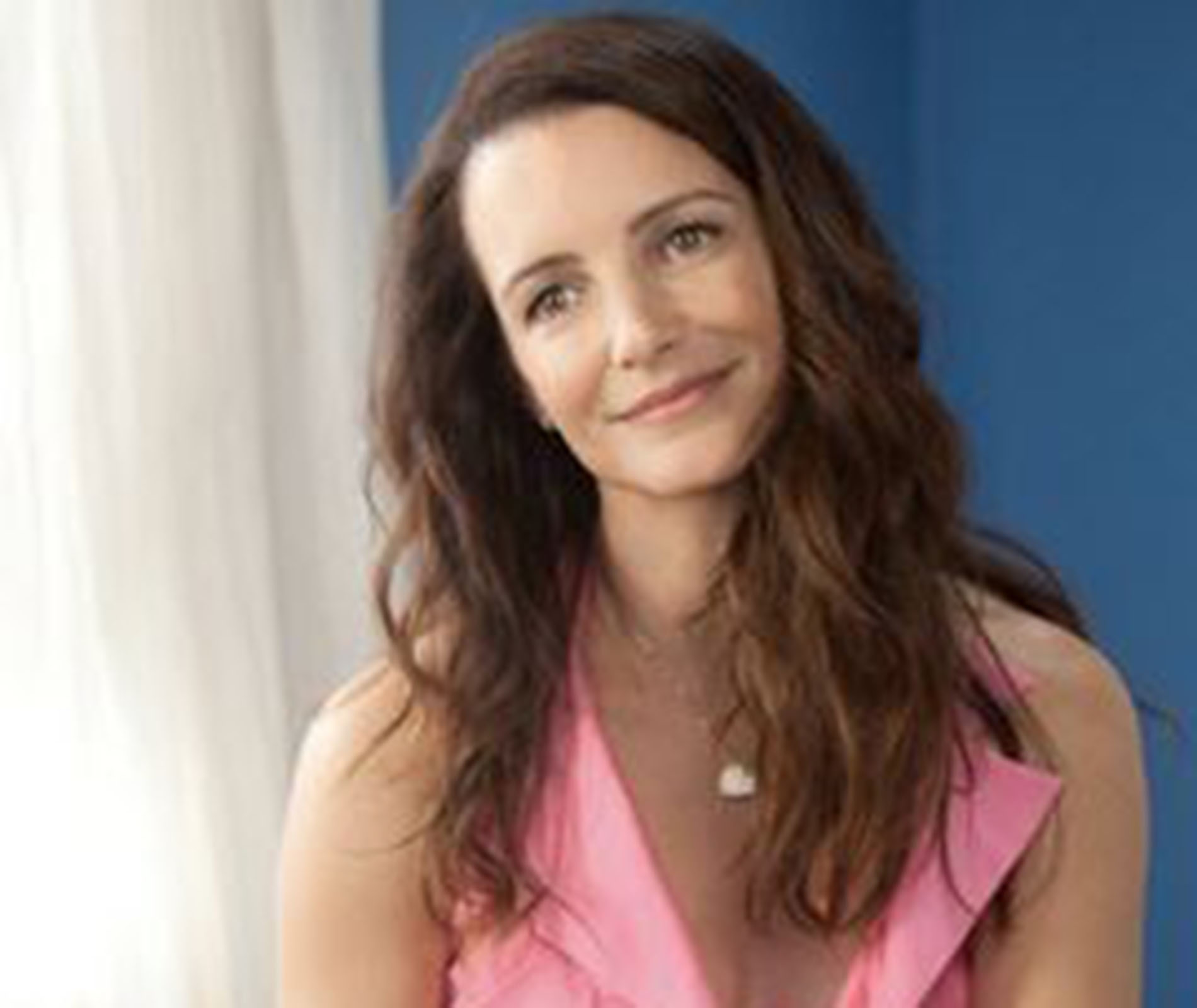 ← Slide →
Kristin is dying to step back into Charlotte’s Manolo Blahniks.
“I do feel inside like we’re not finished. I do feel like there’s another story. I would be up for anything Sarah Jessica and Michael Patrick King think is the right thing,” she told People last December. 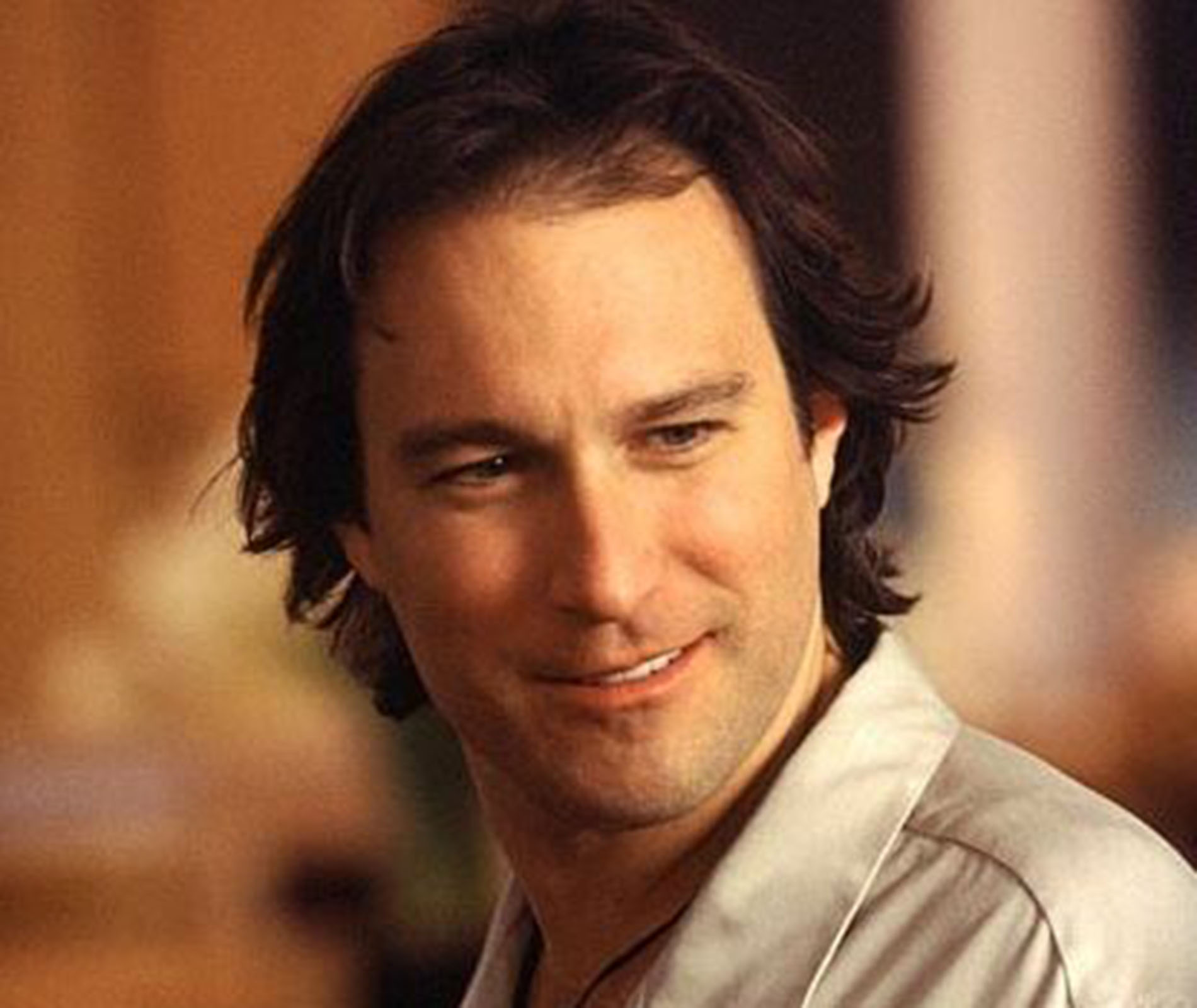 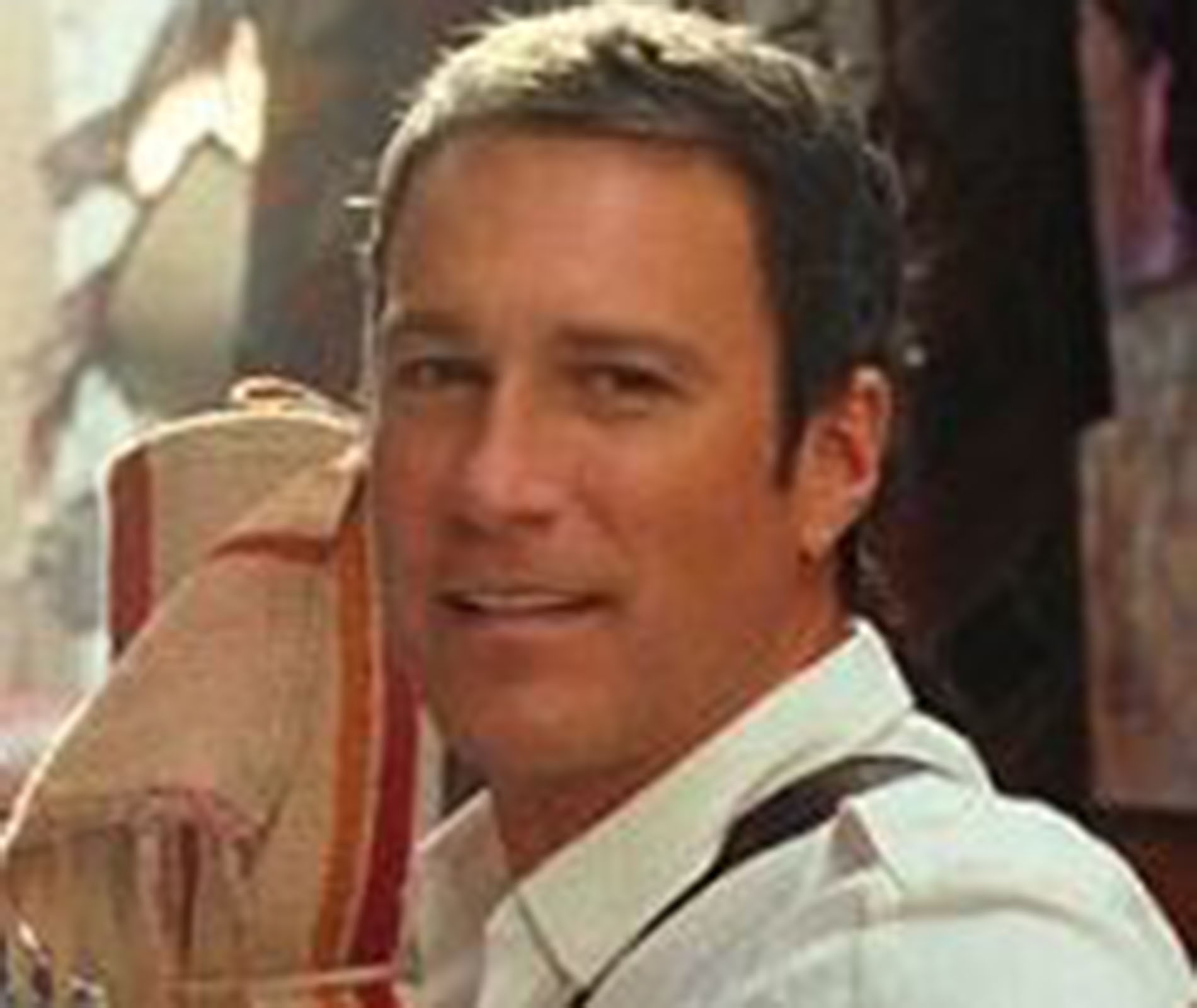 ← Slide →
Despite Carrie choosing Mr Big over him, John is all for a third flick – even if he doesn’t appear like he did in SATC 2.
“I do think they should make another Sex and the City movie,” John Corbett told the Huffington Post in August 2016.
“Not that I would be in it. I think that Aidan’s also moved on. These girls still look great, there’s still stories to tell. What’s the hurdle, what’s the challenge? Just make another one.”