As if we couldn't be any more excited about the next season of The Crown, Netflix have dropped a very important casting bombshell - but fans will have to wait until season four for this one!
Gillian Anderson, who currently stars in the streaming service smash hit, Sex Education, is set to play former Prime Minister of Britain, Margareth Thatcher.
While this is incredibly exciting news, we will have to wait a little over a year to see Gillian on our screens, as the third season of the show has yet to air.
According to Deadline, "the fourth season is likely to move into the 1970s, where Thatcher served as Britain's first female Prime Minister between 1979 to 1990."
The role will be a juicy one for the former X-Files star, as Thatcher was known to have a severely fractured and sour relationship with Queen Elizabeth. 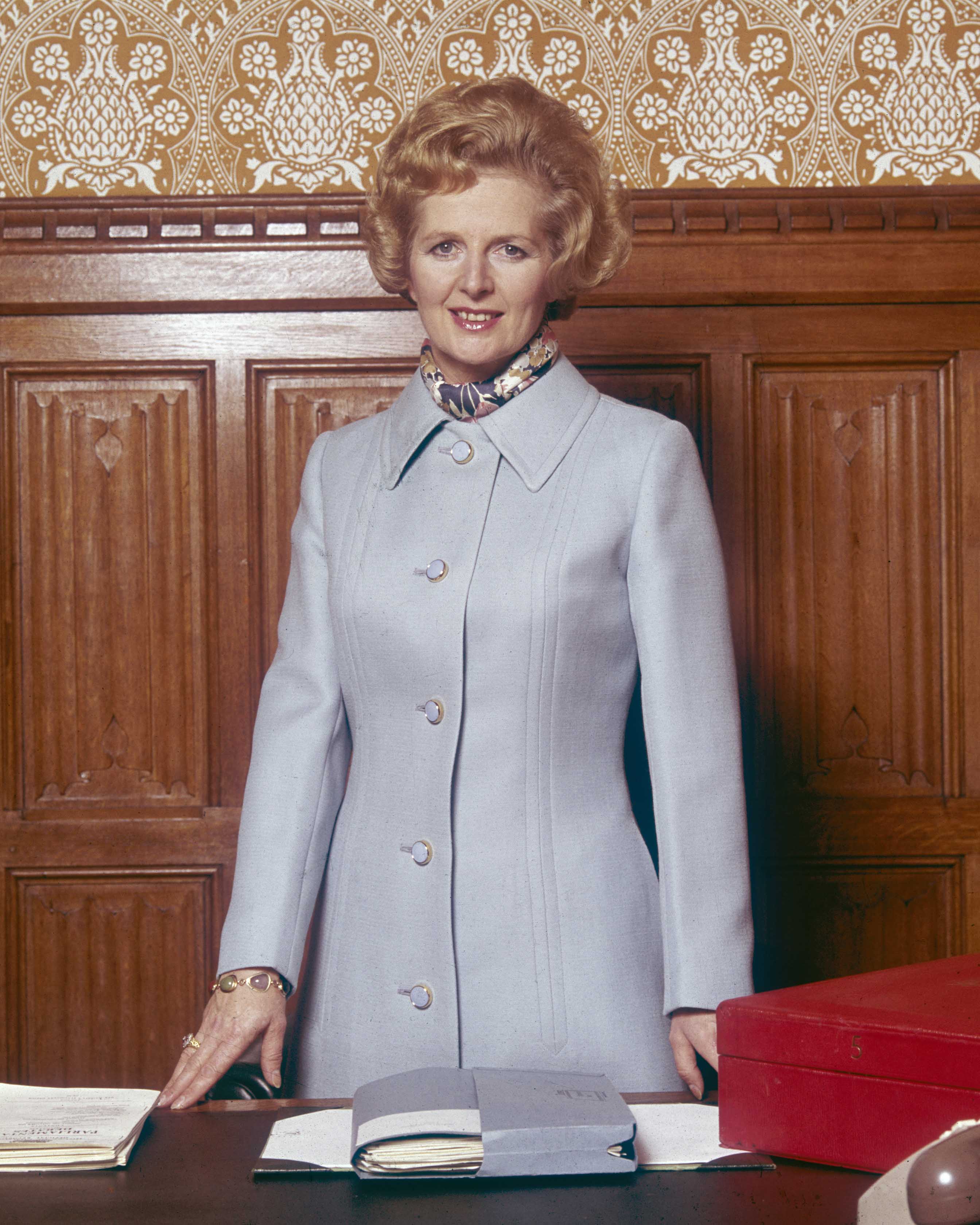 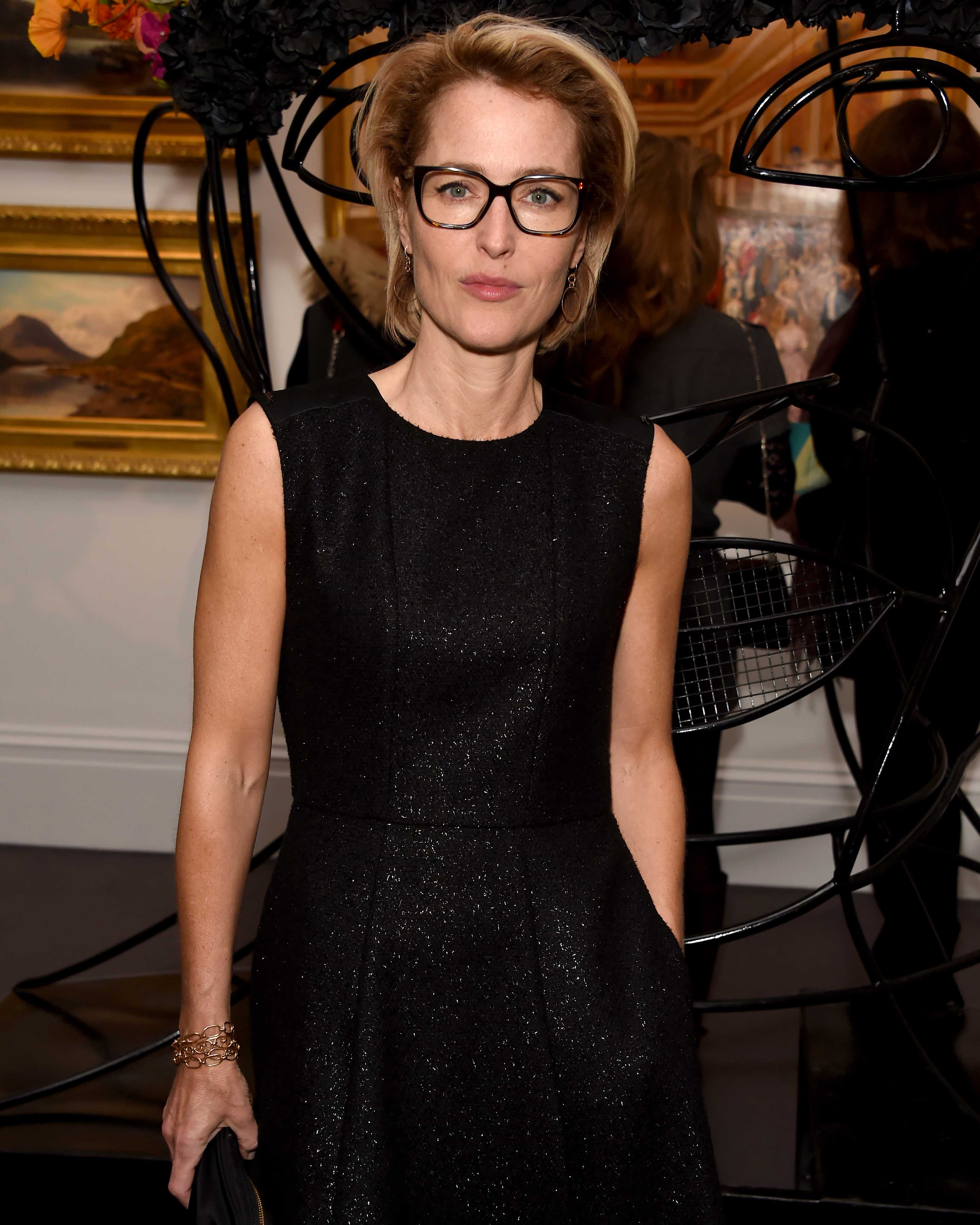 ← Slide →
The Crown will continue its third season this year with a whole new cast taking over as the ageing royals.
Replacing Claire Foy as the Queen is Golden Globe winner Olivia Colman and Tobias Menzies, who will replace Matt Smith as Prince Phillip.
In addition, kooky actress Helena Bonham Carter will play Princess Margaret (replacing Vanessa Kirby), and Ben Daniels will play her husband, Antony Armstrong-Jones, the 1st Earl of Snowdon.
"I'm not sure which I'm more terrified about," Helena said in a statement when the announcement was made. "Doing justice to the real Princess Margaret or following in the shoes of Vanessa Kirby."
"The only thing I can guarantee is that I'll be shorter than Vanessa."
The next instalment of The Crown will jump forward to the sixties and will touch on the world events that helped shape modern-day Britain.
Netflix also confirmed that Jason Watkins has been cast to play Prime Minister Harold Wilson, of which the actor said: "I am delighted to become part of this exceptional show."
"Harold Wilson is a significant and fascinating character in our history. So looking forward to bringing him to life, through a decade that transformed us culturally and politically. And excited to be working so closely with Olivia; and the whole team."
Season 3 will begin in 1964, the year Labour leader Wilson entered 10 Downing Street for the first time. His term marked several major progressive reforms in the UK and he had a documented pleasant relationship with Her Majesty.
WATCH NEXT: Claire Foy talks about the new cast of The Crown. Post continues after the video...
During an interview on Jimmy Fallon, Claire gushed about the new cast.
"You'll forget all about me and the rest of the cast. You'll be like, 'Who are they?' We're the warm-up act."
Hurry up and come to Netflix already season three, so we can get to season four!