It's been a huge few months for Katie Holmes and her 11-year-old daughter, Suri Cruise.
So over the weekend, the mother-daughter duo enjoyed a night out together as they watched the New Jersey Devils take on the New York Rangers in a game of hockey in New York on Saturday October 14.

38-year-old Katie, who recently debuted her long-term relationship with actor Jamie Foxx to the world, opted for a casual outfit in a white hoodie and jeans.
Suri looked adorable in a pink cardigan, striped dress and an over-sized bow in her hair.
While there's no denying she's inherited many of her mum's features, as Suri gets older it's becoming more and more apparent how much she looks like her father Tom Cruise, too.
Comparing Suri to her dad when he was just starting out his career in the early '80s (below) and the pair share the same striking smile, wide eyes and profile. 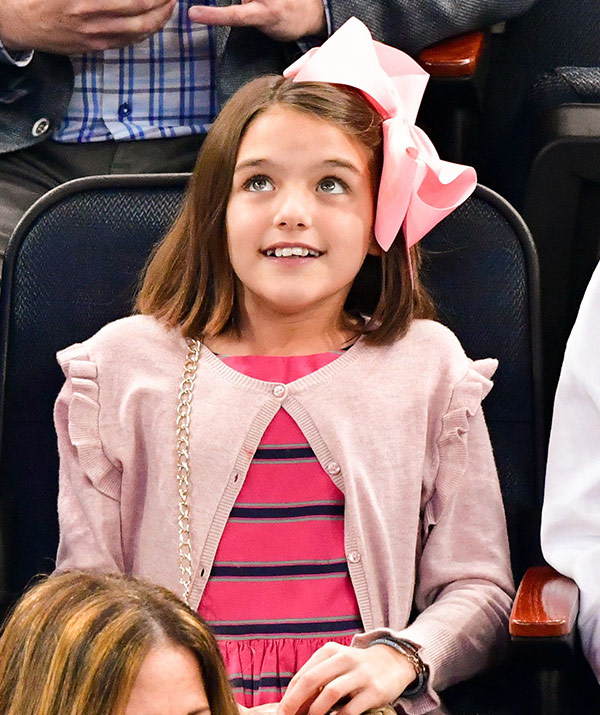 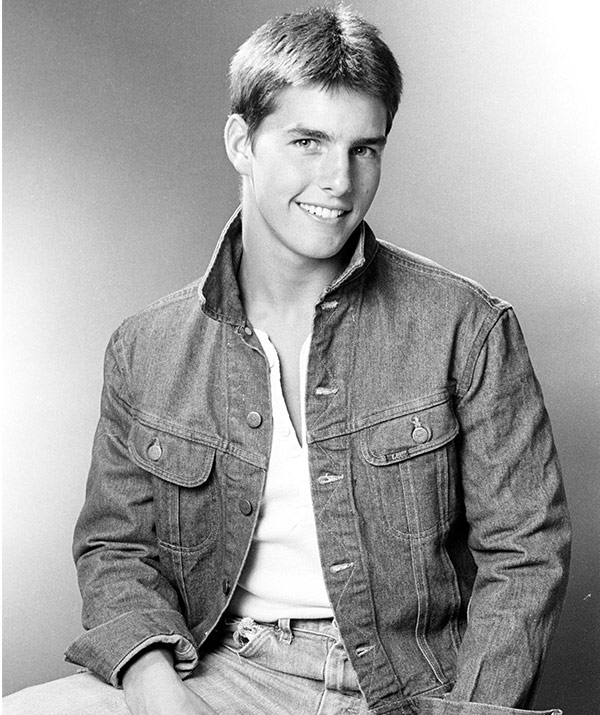 ← Slide →
Since TomKat announced their divorce in 2012, it's been widely reported that Tom has lost contact with his youngest daughter.
"Tom hasn't seen or even called Suri in about three years. Tom has no relationship with Suri," an insider claimed in US Weekly last year.
In May during a promotional tour Down Under, the 55-year-old made a rare comment about his only child with Katie Holmes.
When asked if he thought the 11-year-old might have been bitten by the acting bug like her famous parents, he responded to The Sydney Morning Herald: "You never know, you never know."
Suri is reportedly not allowed to speak to her father publicly because of his position in the Scientology community.
While her relationship with her father remains the subject of much intrigue, in 2008 Tom proudly told Oprah that Suri was the centre of his universe. 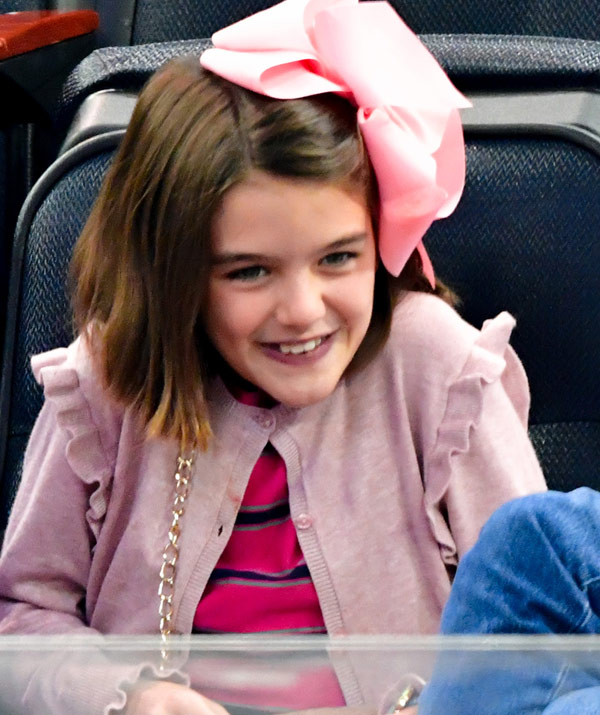 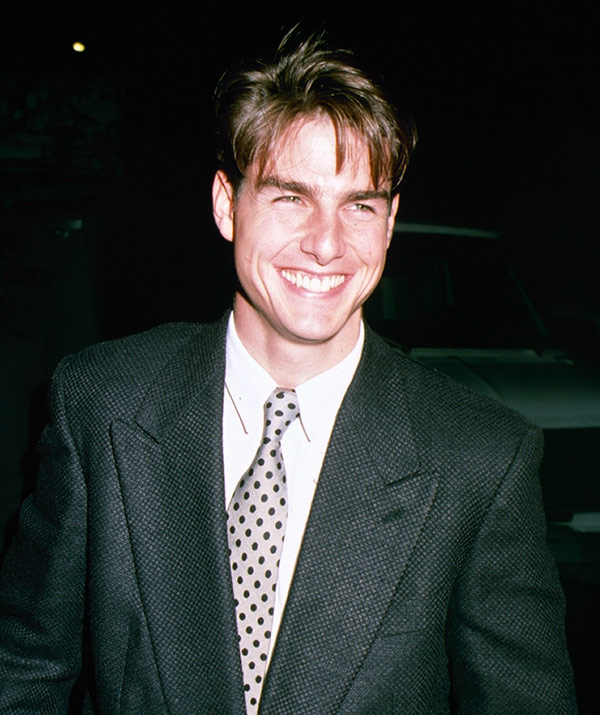 ← Slide →
It's unknown when Tom and Suri last saw each other.
But Katie says her little girl is doing just fine and thriving as she grows up.
"She is 11 and a half and she’s a great girl and she’s doing so well and I’m enjoying this time," the actress explained in August during an appearance on the US Today Show.
Adding of the next chapter: "I’m not so worried yet about the teenage years."
WATCH: Katie opens up about how proud she is of her her daughter.