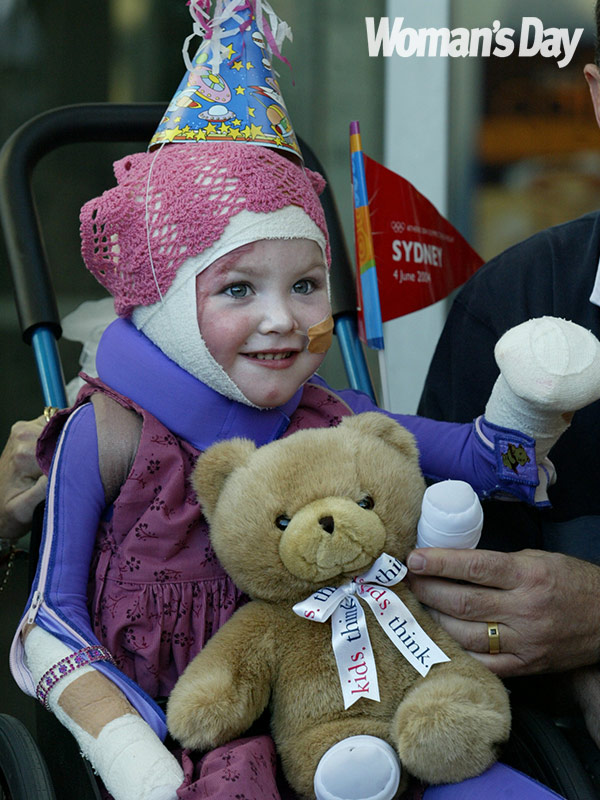 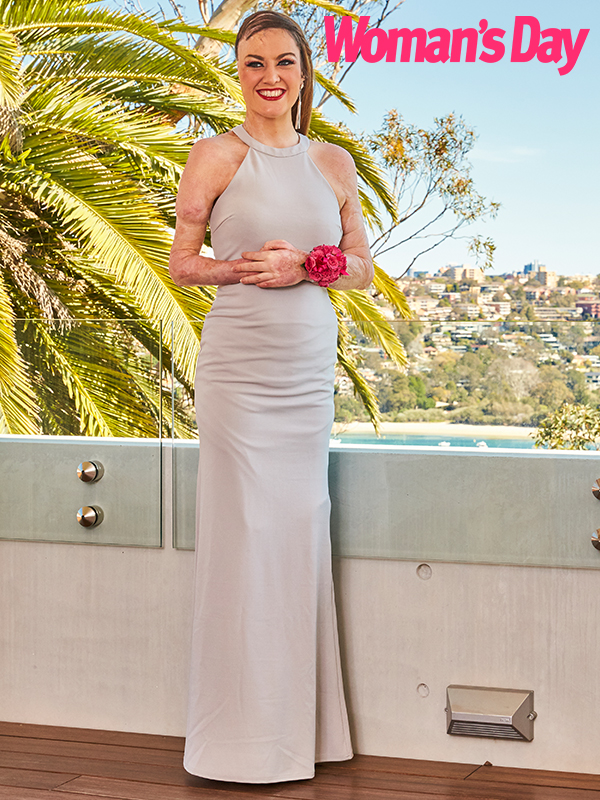 ← Slide →
"Going to the formal has been my dream, because it isn't just about the end of school but a launchpad into the world. It means I've made it to here," she says.
"But it's a little sad too, because in just a few hours it will all be over. We'll be off somewhere having greasy burgers in our formal dresses, making memories."
To help support critically injured children like Sophie, visit Day of Difference.