Can you believe Robert Irwin is 14 years old? Nope, neither can we.
The youngest Irwin is returning to The Tonight Show with Jimmy Fallon with some more exciting animals, and like any proud big sister, Bindi Irwin shared a snap on Instagram of the whole family supporting him.
Wildlife conservationist Robert first sprung onto the global stage when he was just a newborn, and boy was there controversy.
Proud dad Steve Irwin famously fed a saltwater croc during a demo at Australia Zoo all while holding baby Robert, leading to a lot of media scrutiny.
But now Robert is a teenager, a wildlife photographer and a key player in the fight to protect the planet's natural wildlife. See how much he's grown up over the years and why his dad would be so proud.
Robert was just eight years-old when he fed the Australia Zoo's American alligators for the first time. In front of a crowd and on his 10th birthday in December 2013, the youngest Irwin fed his very first saltwater croc in the world-famous Crocoseum.
Talk about a natural!
When he's not carrying on the family legacy at Australia Zoo or travelling around the world in the name of animal conservation, Robert loves to go mountain biking and indulge in his passions for paleontology and photography. Check out his Instagram for some top notch wildlife snaps.
And like any other teenager, Bob has also experienced his first love.
The teenager reportedly met Tess Poyner, also 14 years-old, at the Australian Geographic Nature Photographer of the Year awards in Adelaide in 2017 and in September that year, he invited the Narooma High School student Tess to stay  with him for a week at Australia Zoo. Bindi did the same thing with her boyfriend Chandler Powell when they first started dating.
But judging by his Instagram, his two main ladies are Terri and big sis Bindi.
WATCH: Bob Irwin and Dr Chris Brown present at the Logies and have a twinning moment.
Robert was only three years-old when his father tragically passed away in 2006 but it's clear he's a chip off the old block. And not just in the looks department.
Speaking about her son, Terri Irwin says, "It's amazing because he's so much like his dad."
"Robert's into photography and wildlife and getting into the ocean. All the things that Steve loves. So it's very beautiful watching Robert grow up."
See how much Robert has grown up below! 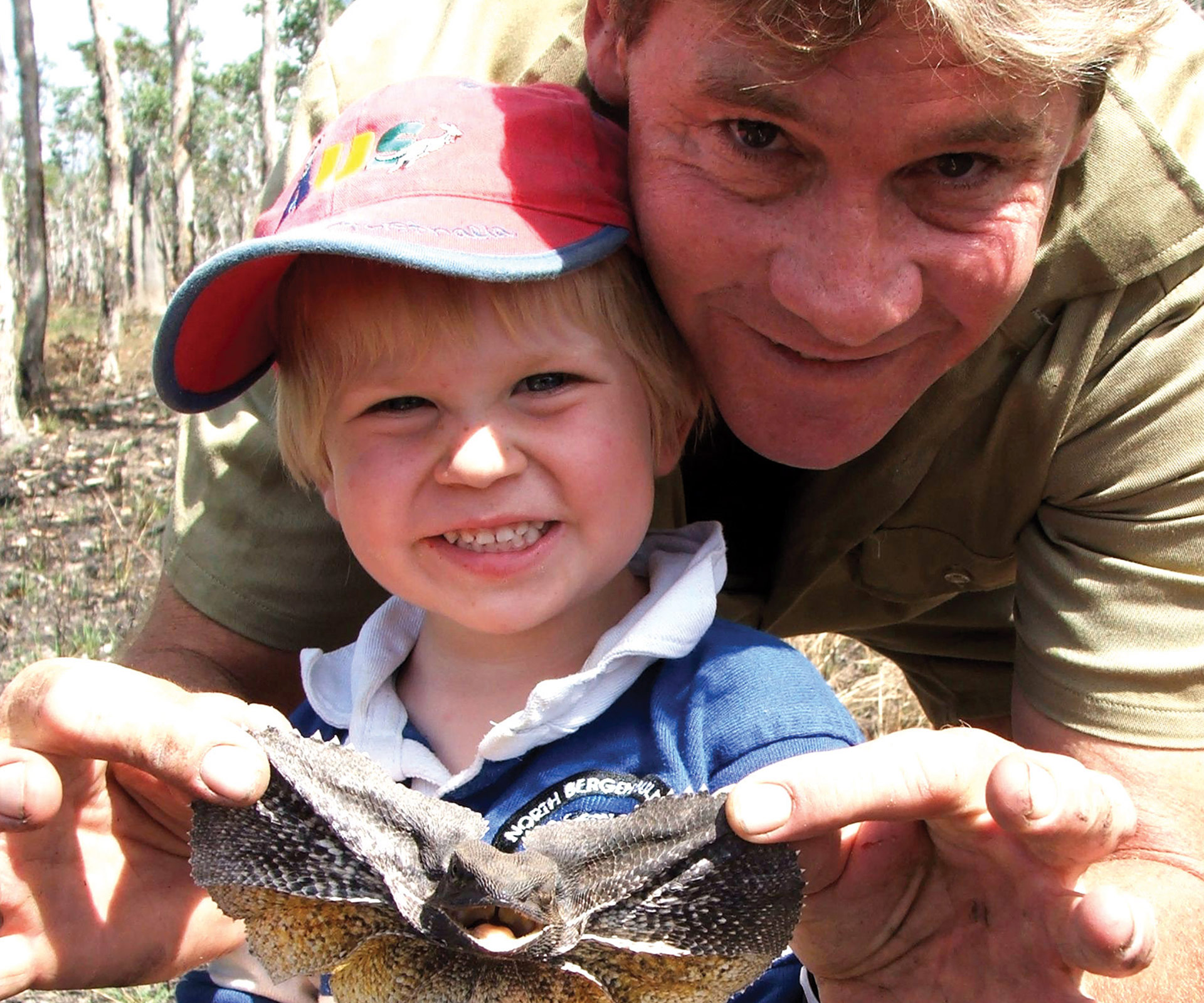 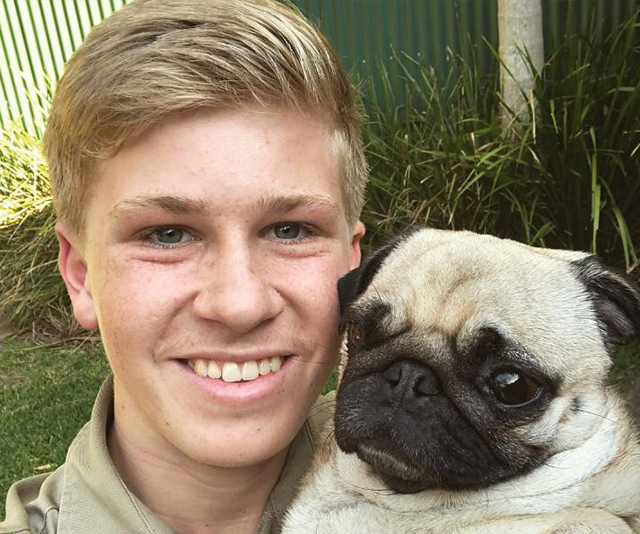