A transformation for The Hours won Nicole Kidman an Oscar in the past, will it be the case for her new role as LAPD cop Erin Bell in director Karyn Kusama's new film, Destroyer?
One thing is for sure: this is Nicole Kidman as we have never seen her before.
The actress will be playing Erin Bell, a "rough around the edges" LAPD detective who is still struggling with a traumatic experience as an undercover cop in a Californian gang.
"We always knew that what we wanted her to look like was a real middle-aged woman with a past that she wears on her face... With sun damage and sleep deprivation and stress and rage, just in her whole physical body," the film's director Karyn Kusama told Vanity Fair.
Nicole's character is said to wear her "ugliness on the outside, all that smallness and bitterness," which is not something we're used to from the actress. 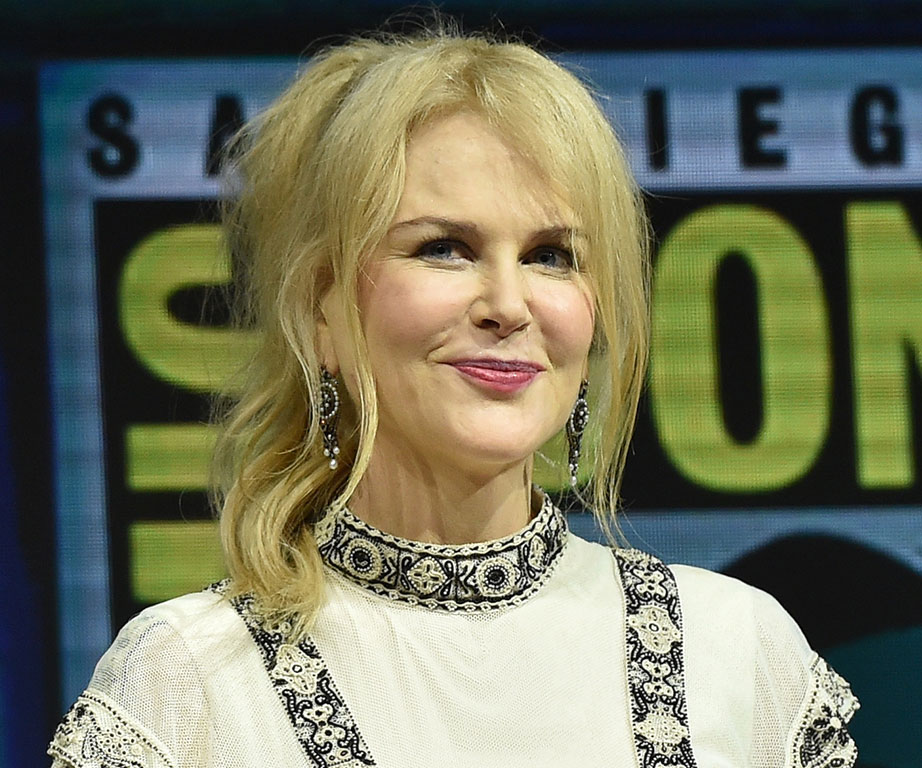 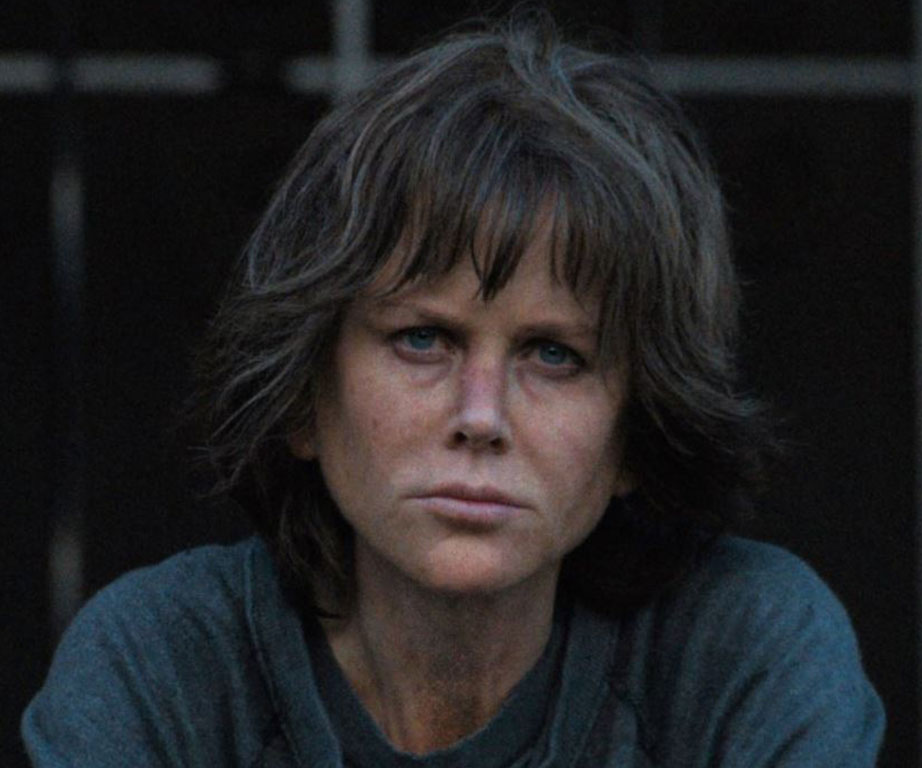 ← Slide →
This is one actress who is not afraid to take her acting to the next level, whatever it takes.
The 51-year-old has been teaching the world a thing or two about just how tough an Aussie can be.
In a recent role playing Queen Atlanna in the DC film, Aquaman, Nicole shared a sneak peek into what she's made of.
"My opening shot in the film is being washed up on a rock, and I got to lie there with massive waves washing over me," she told an excited audience at the Aquaman Q&A.
"And I kept thinking, 'Come on, James! Give it to me! The bigger the better! This is why I'm doing this movie," she continued during the San Diego Comic-Con in California last month.
We can't wait for all these exciting Kidman projects to hit our screens.
Destroyer will open in cinemas on December 25th.