The Queen of Reinvention has fans wondering if her latest incarnation will be going for a more Kardashian-esque look as she enters her 60th year.
Fans of Madonna were quick to point out the singer's new curvier rear in photos and videos which surfaced from a performance by the star on New Year's Eve.
The 60-year-old Material Girl alongside her 13-year-old son, David Banda at New York's famous gay bar, Stonewall Inn on New Year's Eve.
Madonna came on stage shortly after midnight, wowing fans with a rendition of her hit Like a Prayer before covering Elvis Presley's classic, Can't Help Falling in Love.
A very talented David accompanied his mother on acoustic guitar and harmonies.
While the performance received rave reviews, fans were quick to question the mega-star's more rotund rear-end after Perez Hilton shared images on his Instagram account, questioning whether the star had butt implants.
Check out Madonna at 2016's Met Gala vs Madonna on NYE 2018 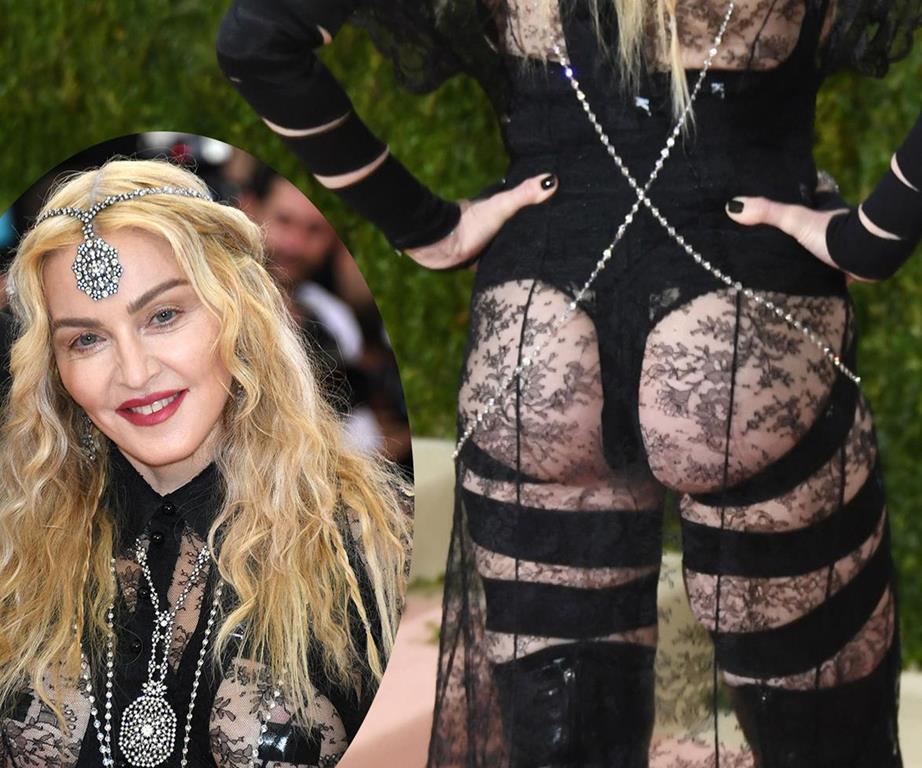 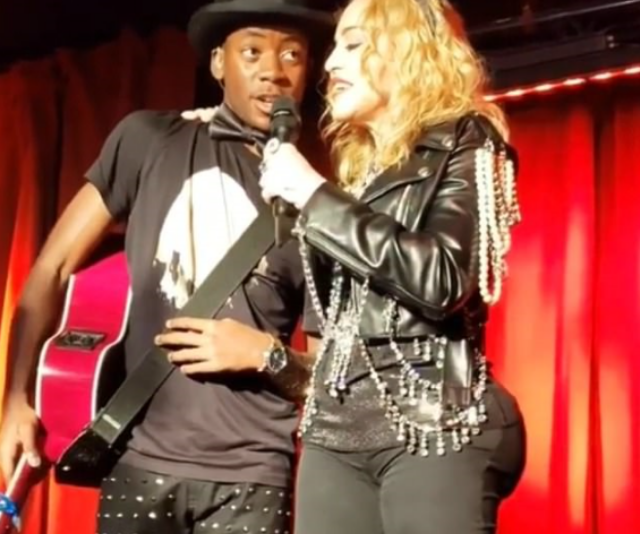 ← Slide →
"Yup I think she did get butt implants. They look so fake tho . Whatever makes her happy," wrote one.
Another chiming in with: "Oh gosh Madonna why did you get that horrible fake butt?"
Perez Hilton appeared to do a deep-dive into the subject, suggesting that the Material Girl might have had the surgery as early as 2016, sharing an image of the star performing with Ariana Grande.
The gossip columnist penned, "Examining other recent photos, it seems apparent that Madonna's had this new booty since at least 2016 - pictured here with Ariana Grande performing during Art Basel that year."
The star herself has seen the chatter, taking to her Instagram account to post a cryptic message which neither confirms nore denies the rumours of plastic surgery.
"Desperately Seeking No Ones Approval...........," wrote the confident star.
"And Entitled to Free Agency Over My Body Like Everyone Else!! Thank you 2019! Its Going to Be an amazing Year!!! #2019 #freedom #respect #nofear #nodiscrimination,"
Madonna adopted David Banda, now 13, from the Home of Hope in Malawi back in 2006.
The 59-year-old is a mother to six children, including 21-year-old Lourdes Leon, who she shares with ex Carlos Leon, 17-year-old Rocco Ritchie, from her marriage with ex Guy Ritchie, and adopted children Mercy James and David Banda, both 13, and five-year-old twins Estere and Stella.
Post continues after video...
The entire clan headed back to Malawi'ss first-ever paediatric surgery and intensive care centre a year after their mum funded the project, which has been called The Mercy James Institute for Paediatric Surgery and Intensive Care in July 2018.
And to celebrate the one-year anniversary, the Hung Up hitmaker shared a beautiful family photo with her children in front of the bright mural at the hospital.
"Tree of Life..... Mercy James Pediatric Hospital! One Year Later! #everythingislove #malawi ♥️ art work by @jacarandaschoolfororphans," Madonna captioned the Instagram shot.