It looks like Lleyton Hewit and his nine-year-old son share more than just a passion for tennis.
In fact, a new picture shows young Cruz Hewitt looking EXACTLY like his famous father back in the day, and we can't stop looking!
As the family attended an event in Melbourne on Monday, fans were quick to draw attention to the striking resemblance between the two.
While Lleyton's hair mightn't be as blonde and curly as young Cruz's nowadays, it wasn't that long ago he was a dead ringer for his young son.
Swipe to see the similarities below! 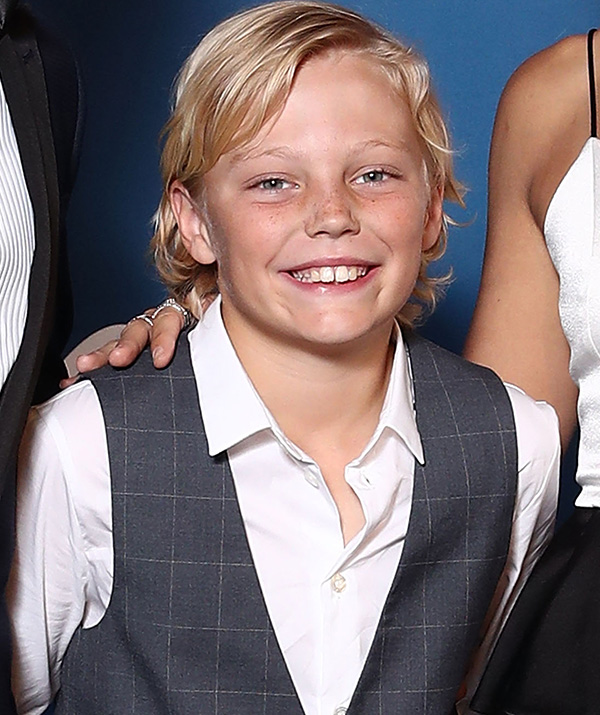 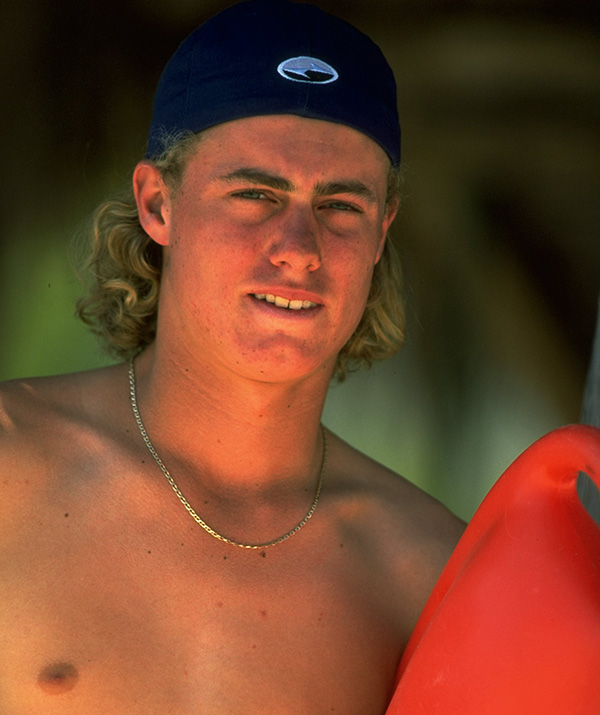 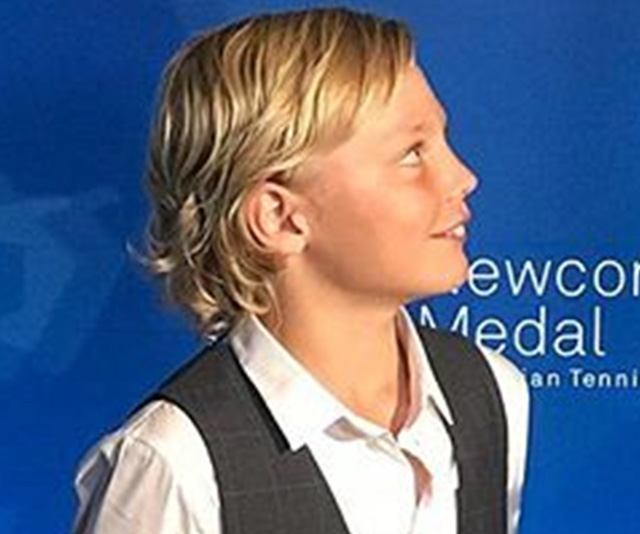 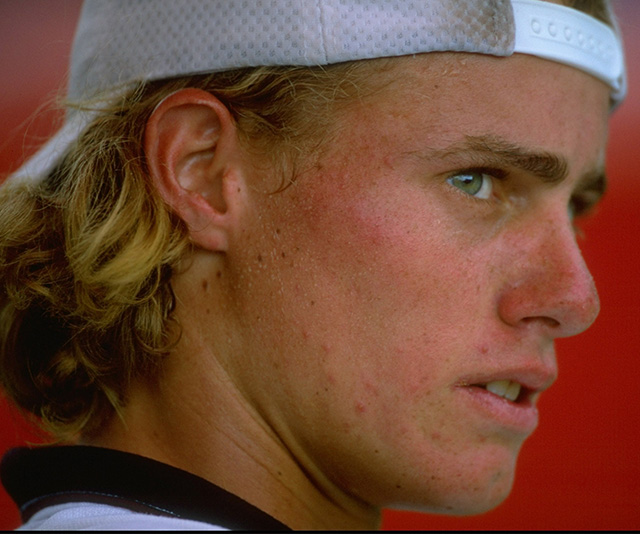 ← Slide →
The Newcombe Medal event in Melbourne was an exciting one for Cruz, who posed on the red carpet beside his well-known parents.
The blonde nine-year old shared a series of images on his own personal Instagram of the night, including a sweet pose with Alex de Minaur, 19 - the second youngest player ranked in the ATP top 100.
Cruz's caption on Instagram with the candid pic was enough to prove just how much the moment meant to him: "Soaking it all up with my big brother of tennis @alexdeminaur #NewkMedalist2018 #WellDoneChamp".
READ NEXT: Bec and Mia Hewitt's exciting new gig
It's clear young Cruz's love for the sport has stemmed from his two-time grand slam winning father Lleyton. Even as a young child his dad kept him close by as he took to the court.
Lleyton has plenty of confidence in his young son's abilities too - he reckons we'll be seeing Cruz make his Australian Open debut when he's around 14!
"Hopefully he gets a chance to play in this great event if he wants to. Hopefully he beats me," the proud dad has mused.
Meanwhile, Lleyton is a complete softie when it comes to his two daughters, Mia, 12 and Ava, 8.
Describing the privilege of raising his girls as "the greatest gift of life", the 36-year-old shares an unbreakable bond with the pair.
And when it comes to Lleyton's wife Bec, the apple clearly doesn't fall far from the tree when you see the striking resemblance she has with their two daughters, and these pictures are enough to prove it!
The tennis star is still just as smitten with her now as he was when they first met more than 12 years ago.
"I love her so much and we have a great life together, and she produced three fantastic kids," he admitted of the former Home and Away actress.
"She really is my soulmate, and we go through absolutely everything together. I couldn't be prouder to have Bec alongside me."