Remember the days when Pirates of Caribbean actor Johnny Depp was Hollywood's most-desired hunk?
Well, that ship has well and truly sailed.
Now fans are concerned there's something seriously wrong with the 54-year-old.
Over the weekend, photos emerged of Johnny posing with fans at the Four Seasons hotel in St Petersburg, Russia.
And he looked VERY different.
Looking at the snaps, Amber Heard's ex-husband cuts a pale and gaunt figure.
Fans were also quick to point out just how much weight he appears to have lost, with many speculating it could be a result of potential illness or stress.

Johnny Depp: Then and now 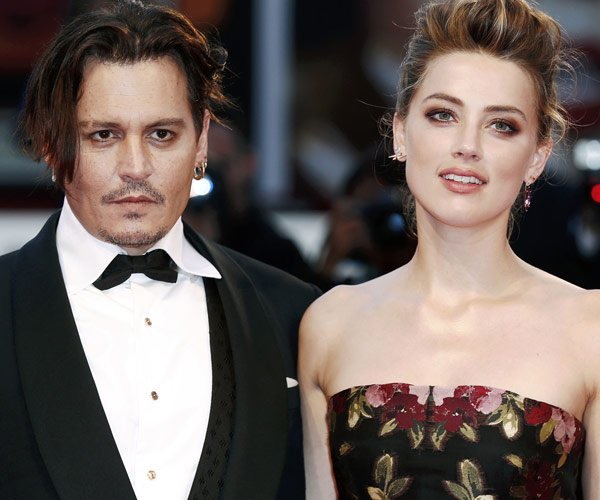 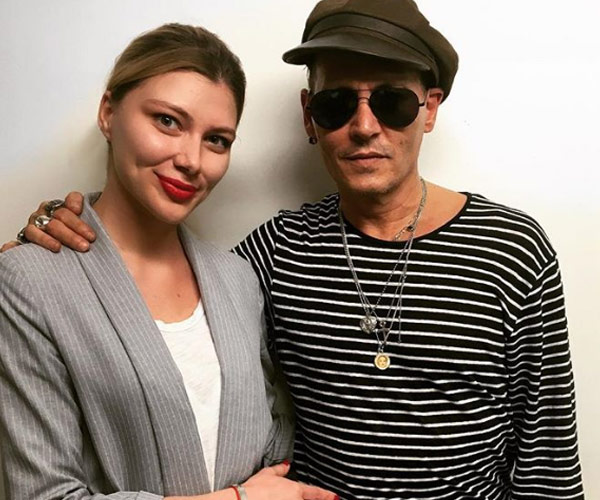 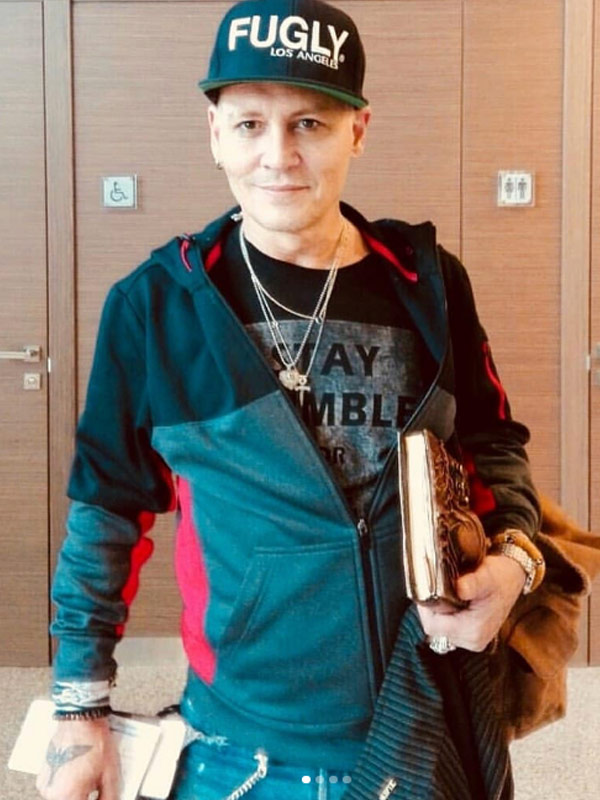 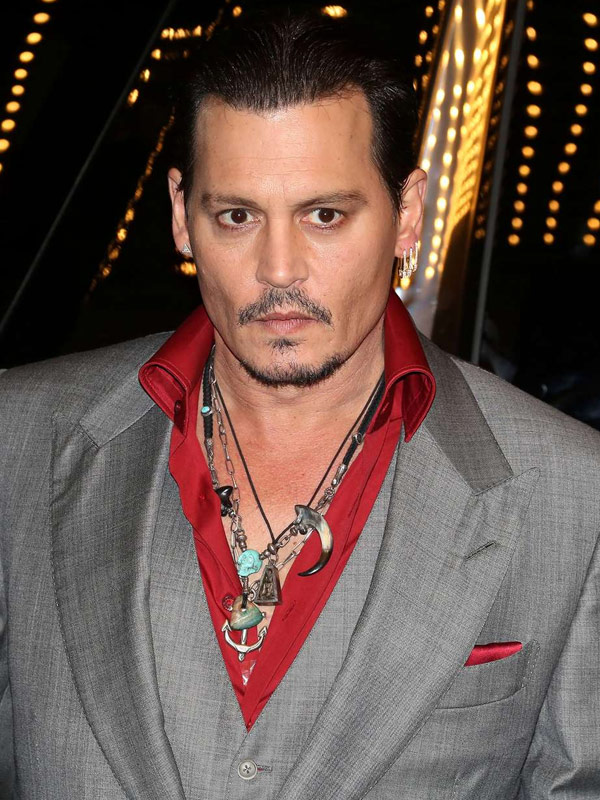 ← Slide →
"Is he good health wise?" one person asked, while another guessed, "It's either stress or he real sick. I'm praying it's for a movie."
And they could be right.
Johnny, who is currently touring with his rock tribute band the Hollywood Vampires, is starring in a new film called Richard Says Goodbye.
In the film, the actor is portraying Richard - a college professor who is diagnosed with a terminal illness.
Onlookers who've seen Johnny recently agree that this could be the reason behind his drastic transformation.
One person took to Twitter, advising the photos that sparked concerns were actually misleading.
@its_batcounty claimed they saw Johnny in concert and he looked well.
The message encouraged others to share their recent Johnny Depp encounters - all sounding very positive.
Despite the seemingly reasonable explanation - some pals close to Johnny are concerned.
Chatting to Globe magazine, one insider claimed: "Johnny looks like walking death."
They alleged, "He lost 35 pounds (15-kilos) in a brief amount of time."

"His teeth are rotting, his cheeks are sunken, his hair is thinning and falling out and his body is emaciated."
Adding, "Friends of Johnny are very worried that he could be succumbing to liver disease after years of abusing his body with booze and drugs. There are also concerns about cancer."
Johnny is yet to speak to address his change in appearance.