Is that you Chris Egan?
The former Home and Away star debuted a new look on Instagram for his latest film, and it's a far cry from his Summer Bay days when he starred as teenage heartthrob Nick Smith.
Need a refresher? Check out how different he looks below! 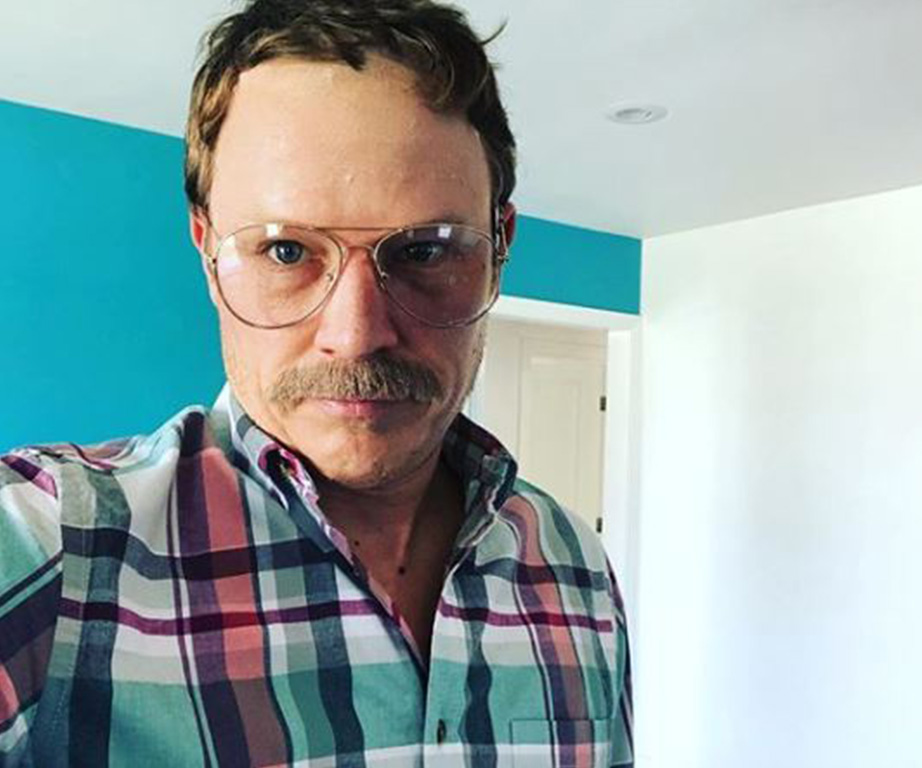 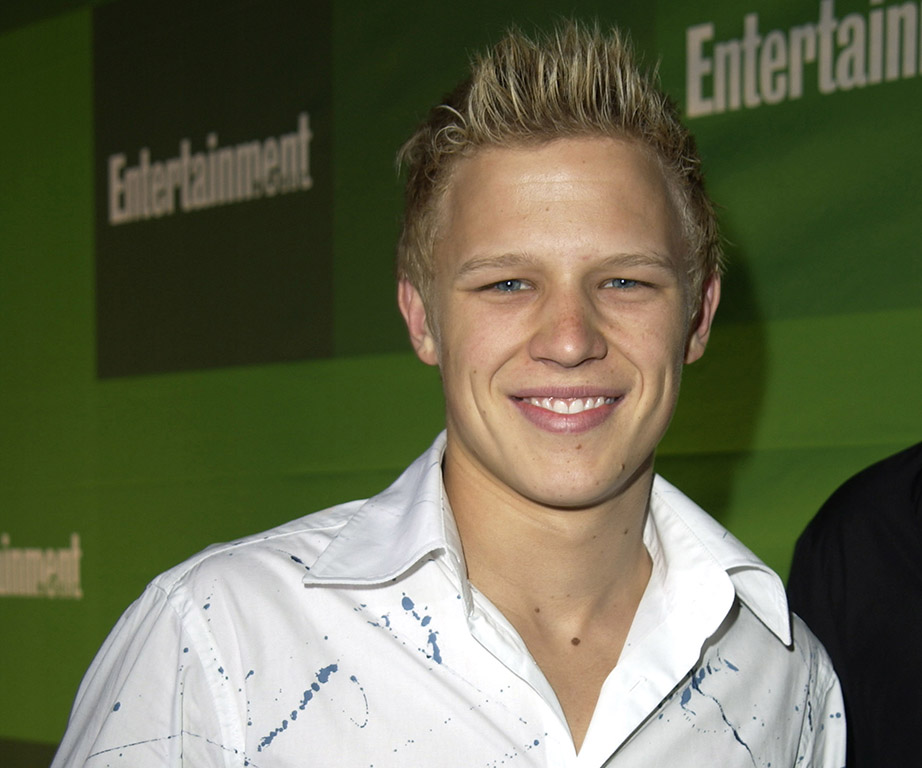 ← Slide →
Chris starred as Nick Smith on Home and Away for three years and left in 2003 to conquer Hollywood like many of his co-stars.
Since then, he's appeared in blockbusters including Eragon and Letters to Juliet with Amanda Seyfried and had a lead role in apocalyptic fantasy series, Dominion.
While we don't know much about his next project, for which he's grown the mo, the 32 year-old actor gave us a sneak preview on Instagram.
"Thanks alhambra for letting us storm your streets for a few days," he captioned his photo that features him posing with director Wei-Ling Chang and actor David Huynh.
The name of the project is Cult according to the clapperboard, and with that facial hair, it sounds about right.