Social media was aflutter last week after the first images of Saoirse Ronan playing Mary Stuart dropped.
Saoirse will be playing the Scottish Queen alongside Margot Robbie as Queen Elizabeth I, the cast will also feature Dunkirk’s Jack Lowden, Line Of Duty star Martin Compston and Downton Abbey’s Brendan Coyle.
David Tennant and Guy Pearce have also been announced to be joining the cast. 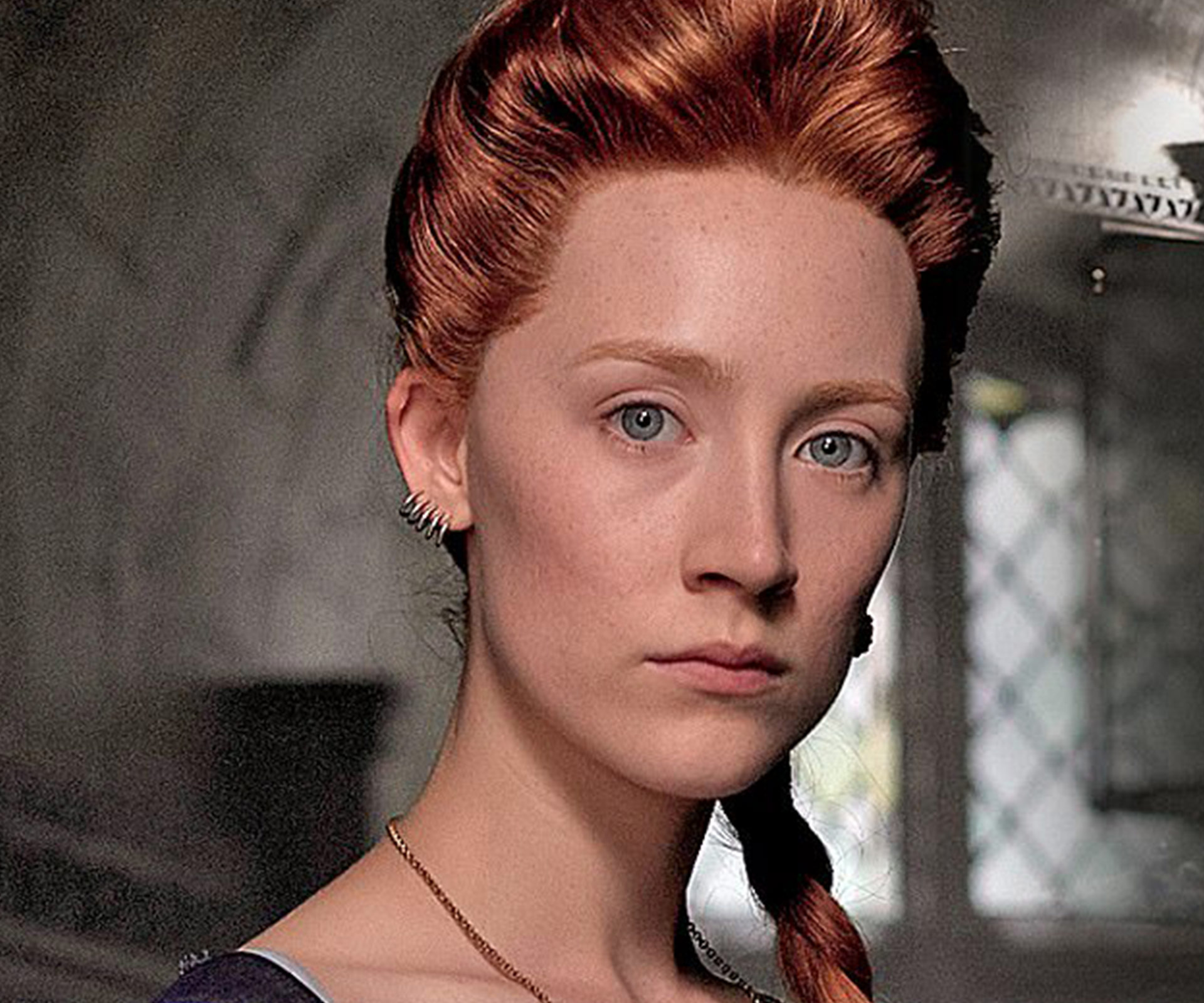 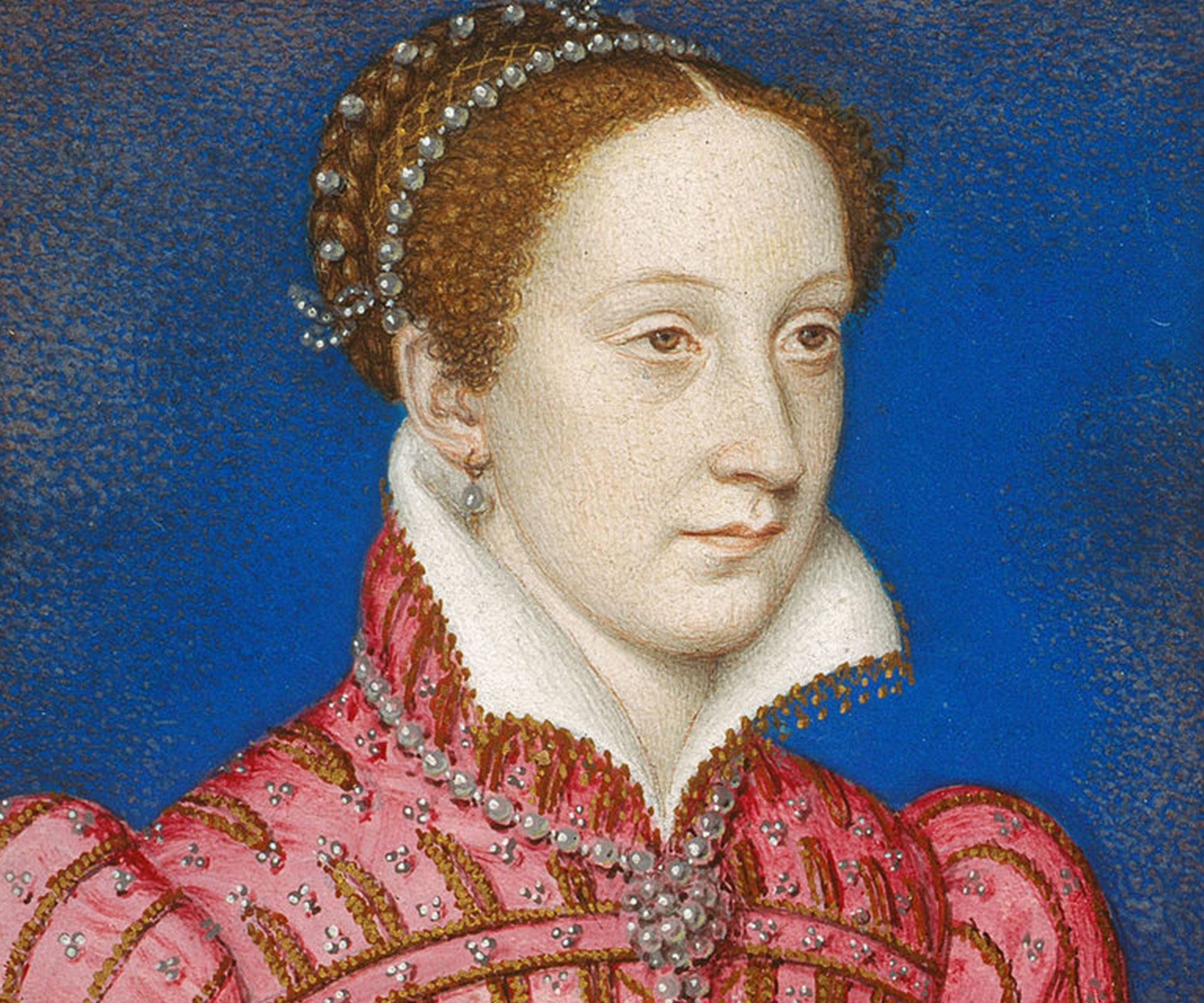 ← Slide →
The 23-year-old actress is smouldering, wearing a regal 16th Century blue gown and a fierce gaze. It's an image that would surely make Mary Stuart, who took up the Scottish throne at just six days old, proud.
The film will depict a story well known to any royalists.Based on John Guy's biography My Heart Is My Own: The Life Of Mary Queen Of Scots and set in 1568 the film will showcase the tense battle for power between Mary Stuart and her cousin (and eventual murderer) Elizabeth I, Queen of England.
The adaption is written by House of Cards creator Beau Willimon and will be directed by Josie Rourke.
An insider spoke to The Herald ahead of filming:
“This is going to be one of the greatest historical films ever made about Scotland will not be a straight remake of the 1971 film," they said.
“It’s a fascinating 16th century tale, not least because Mary was only 19 when she was imprisoned and it was 23 years later before she was finally executed.”
We can't wait!
The film is set to be released in 2018.