Another year, another TV Week Logies Awards. And while we've already seen many memorable moments throughout the live televised ceremony, it's the blossoming (albeit a little random) bromance between Dr Chris Brown and wildlife warrior Bob Irwin that's caught our attention.
Together, presenting the Logie Award for Best Children's Program, Chris and Bob bantered over the fact that apparently Chris is just a bigger version of Bob. Then, as Bob feigned confusion, pictures of the men as little boys flashed up on the screen, and their resemblance is uncanny!
Both young, both nursing and both with big, blond bob haircuts, the Logies crowd – along with us – couldn't help but laugh along with the pair as the joked about their similarities. 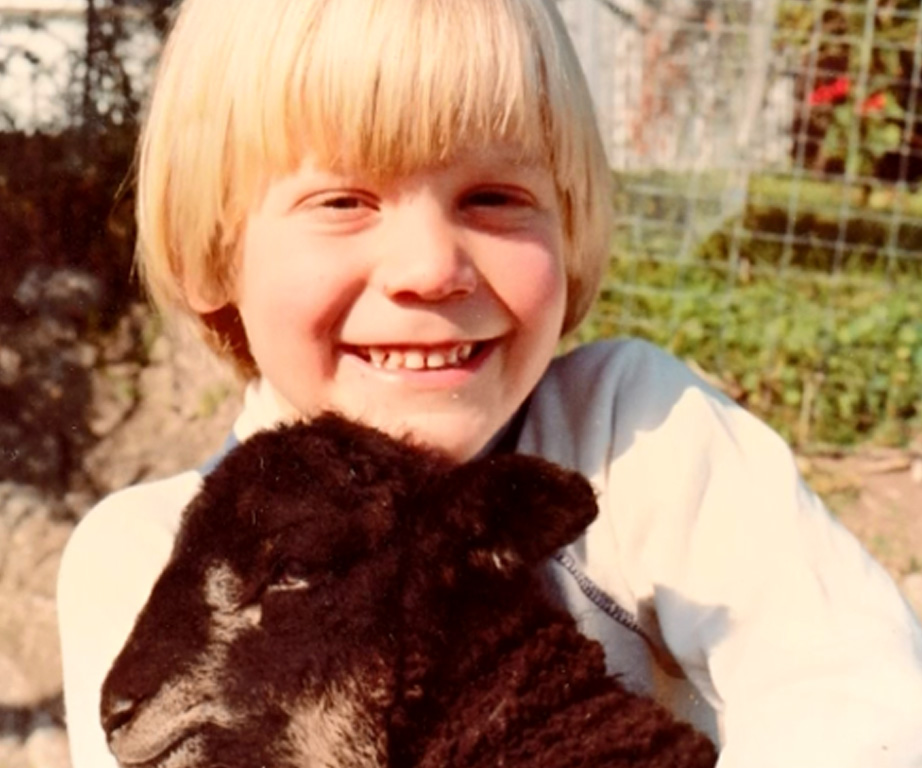 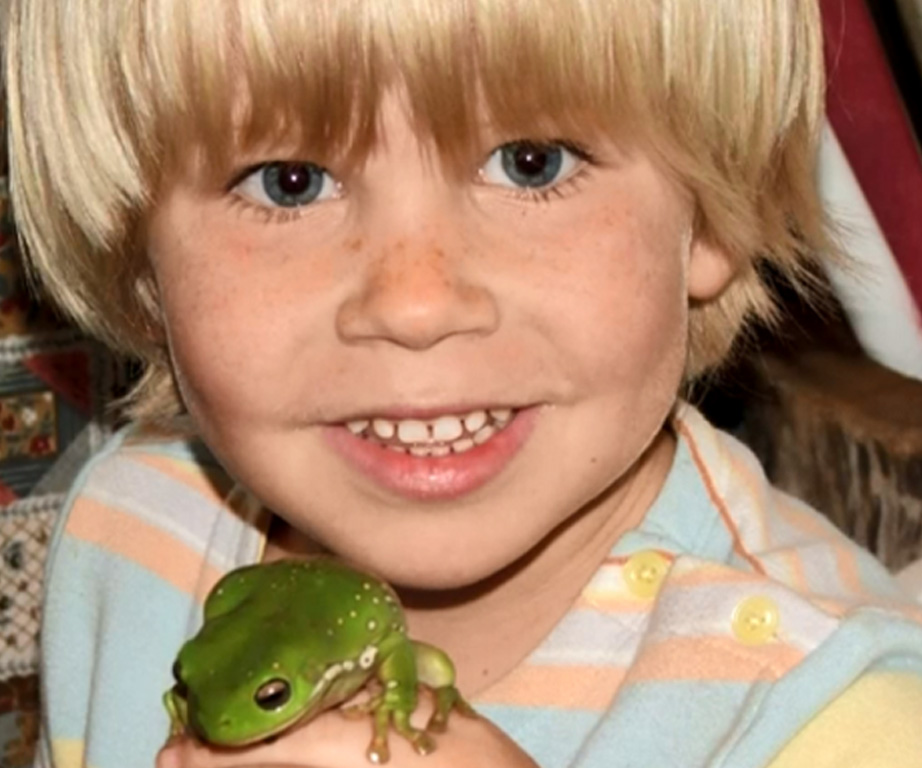 ← Slide →
This year's Logies has brought a lot of laughs tonight; from Julia Morris rapping as a bikini-clad Gold Logie (seriously) to Kenny star Shane Jacobson flashed up a pic of Grant Denyer wearing, or not wearing, some interesting cowboy attire, our sides have been splitting from the moment the show kicked off at 7:30pm this evening!
But who could forget the moment Georgia Love exclusively confessed that she was over the moon about "ex-boyfriend" Matty J for missing out on taking home a Logie. Apparently Georgia is hosting the winners' media room for the evening. She told the winner Dilruik Jayashinha: "I'm personally very happy you won because my ex-boyfriend was one of the nominees."
Oh, scandalous!