Bec and Lleyton Hewitt are in celebration mode after their youngest child, Cruz Hewitt, walked away victorious in a prestigious tennis comp over the weekend.
The 12-year-old rising tennis star won both the singles and doubles titles at the National Claycourt competition in Canberra over the weekend.

"What a week for the little fella @cruzhewitt winning the National Claycourt singles and doubles titles! Proud mama!!" Bec Hewitt mused alongside a photo of Cruz with his trophy and an action shot on the court.
"National Claycourt Champ @cruzhewitt #TeamCruz 🏆," retired tennis ace Lleyton Hewitt shared alongside a family snap with Cruz.
The competition was fierce with 128 juniors taking to the courts to battle it out in the 12-year and 14-year age groups.
There's no denying just how much the aspiring athlete takes after his famous father, not only do the two look identical but the talent for tennis clearly runs deep in the genes.
In 2019, Cruz took home his first tennis title at the ripe old age of ten.
Proud dad Lleyton has plenty of confidence in his son's abilities, previously saying he thinks Cruz will be ready for the Australian Open by age 14.
"Hopefully he gets a chance to play in this great event if he wants to. Hopefully he beats me," Lleyton has mused.
"Hopefully he beats me."
History repeats itself! Slide across to see how much Cruz playing tennis over the weekend reminded us of when Lleyton, pictured at the 2004 Wimbledon tournament, was in his prime 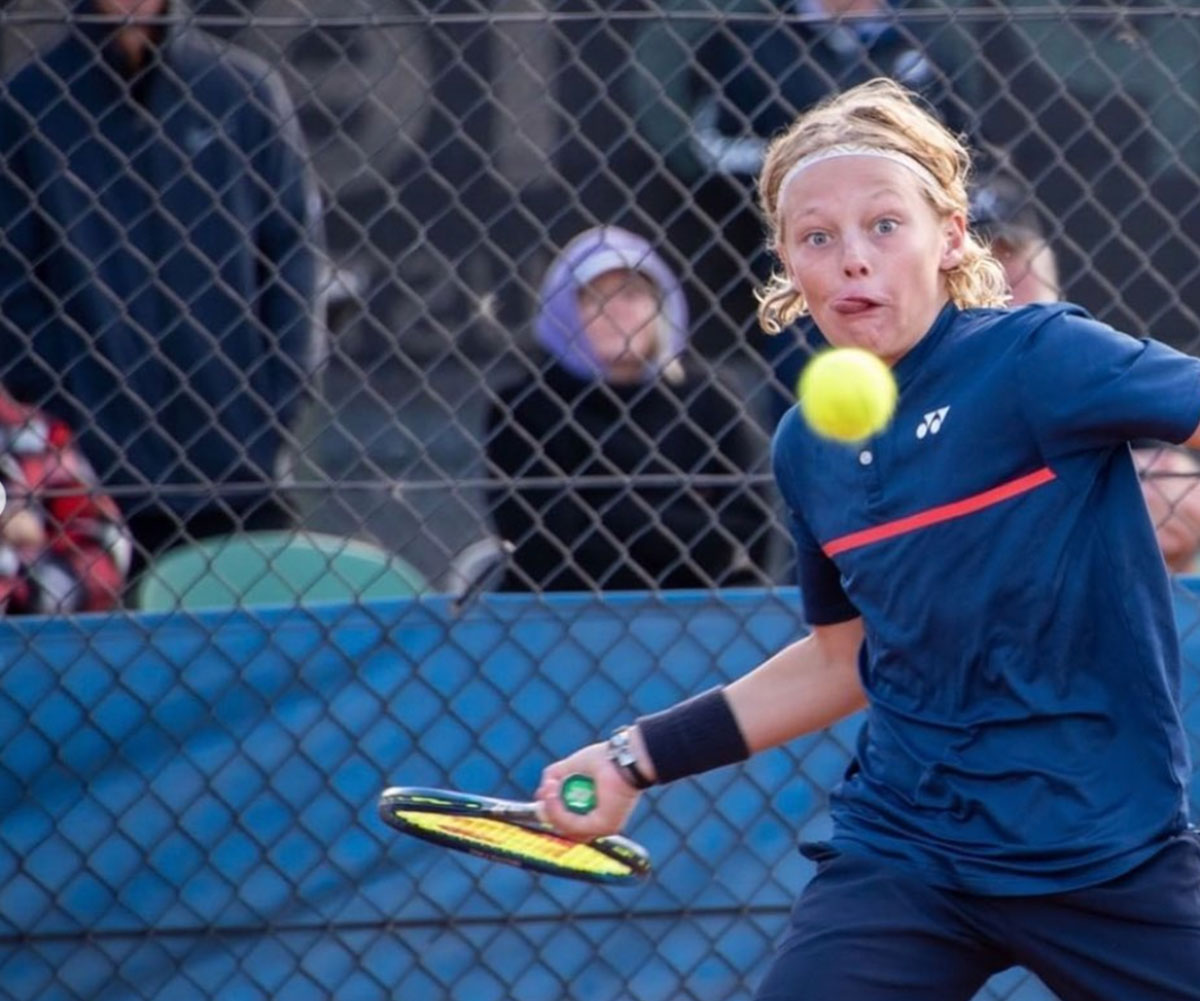 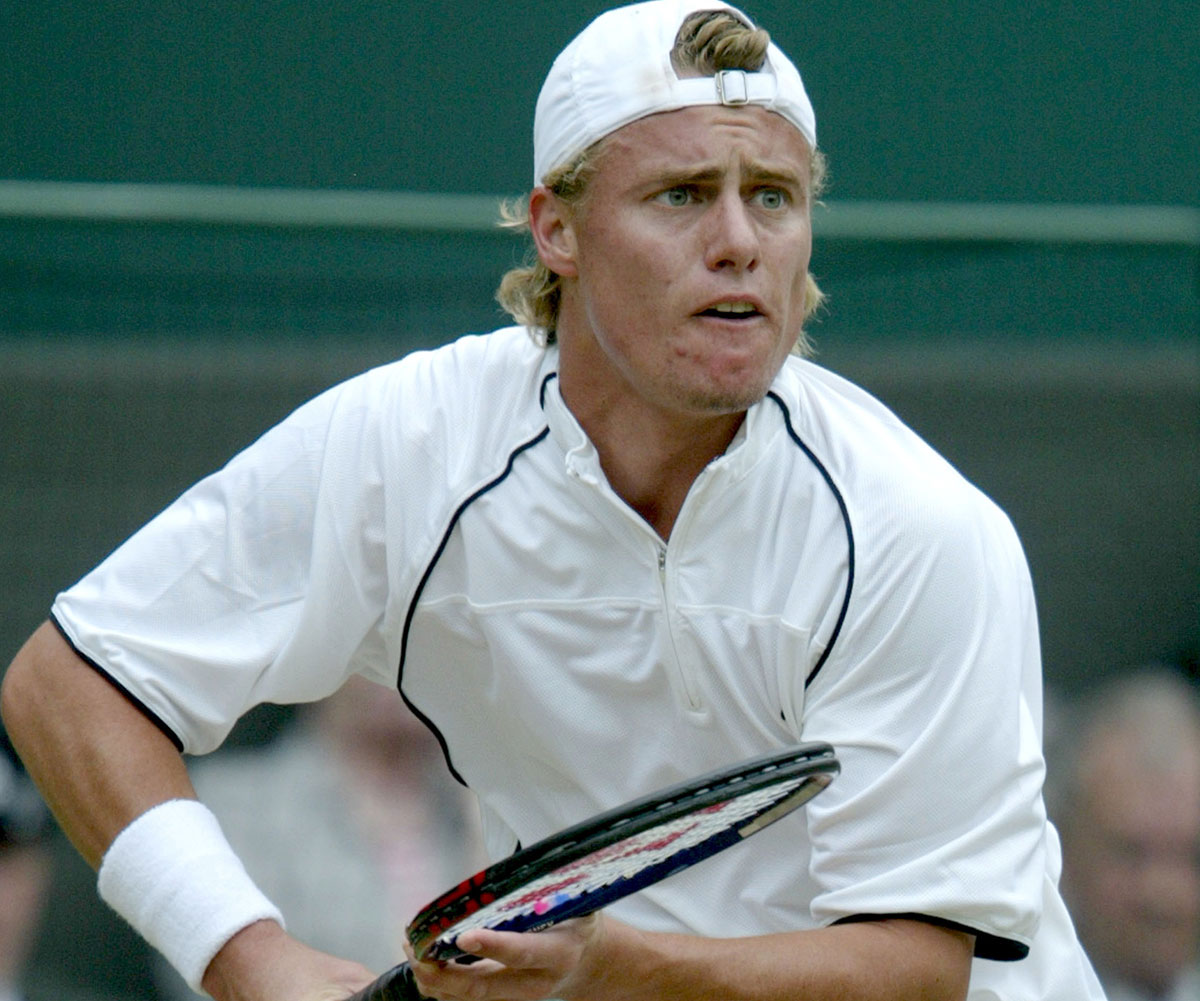 ← Slide →
Lleyton, who won the US Open in 2001 and the 2002 Wimbledon men's singles, officially retired from tennis in 2016 and has been working closely with his son as he develops his talent on court.
Meanwhile Bec and Lleyton's daughters Ava, ten, and Mia, 15, are also paving their own way in the spotlight.
Eldest Mia has dabbled in modelling and has high hopes to land a gig on Home And Away - just like mum, who is currently on Dancing With The Stars: All Stars on Channel 7.
Youngest Ava is a natural-born performer and loves dancing, gymnastics, acrobats and even acting.