Talk about FIERCE then and even more fierce now!
WAG and 3PM Pick Up radio host, Bec Judd, has revealed an incredibly FAB throwback pic from 19 years ago and we are absolutely here for it.

In a post originally uploaded to the 3PM PickUp's official Insta account, a very fresh-faced 17-year-old Bec is seen with a couple of friends, dressed up for her school formal.
Taken in 2000, Bec is PEAK 'naughties' with a black plastic choker and sporting the "tendril" hair look.
Her eyes are adorned with some killer blue eye shadow and frankly, she resembles every female who was a teen at the time. A little Heartbreak High, a little Buffy, The Vampire Slayer... 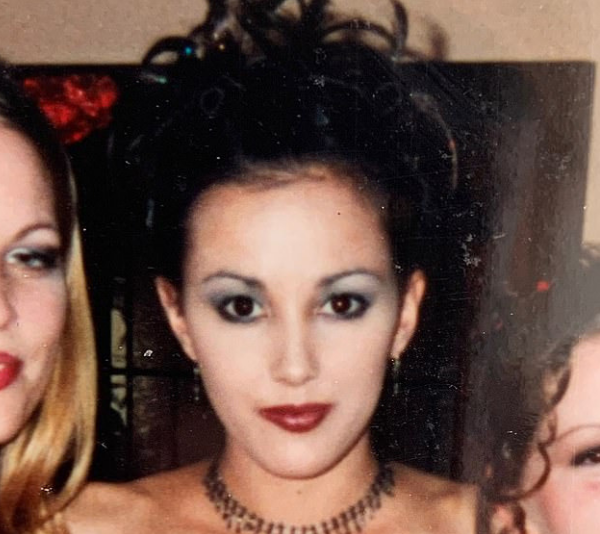 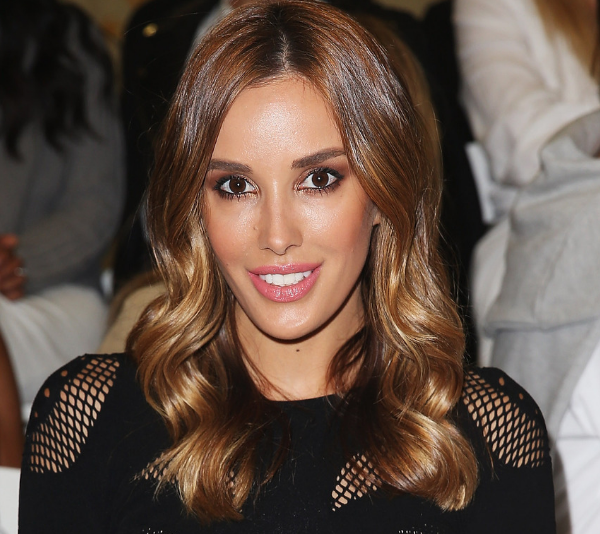 ← Slide →
At the time, the stunning brunette had already begun her modelling career (we can see how) and would later go trotting across the globe, modelling for Chanel and Gucci.
In more unearthed photographs, a full length pic of the mum-of-four, shows off the full outfit and all we can say is - GET IT, GIRL!
Another shows Bec on a different day, with a short bob cut, also a very big trend in the early naughties - and looking naturally stunning.
To be honest, while it's been almost two decades, she really hasn't changed too much!
Revealing on her website in 2013 that she has invested "a lot of time, effort and cash" into her stunning looks, she said:
"I get lots of little lumps and bumps here and there if I don't stay on top of things and I have shocking eye bags some times," she revealed.
In another interview, back in 2008, Bec revealed that every year after the Brownlow, people would always say that she'd "had something done" or that she was anorexic.
"It's funny. I think my boobs look bigger in 2004 than they are now. I've got the tiniest nose, why would I have a nose job? I'd have to get a nose job to make it bigger."
However, we just think she looks INCREDIBLE!
Did you even see her at Coachella this year? Talk about ageing backwards!!
And it's no wonder she stays so incredibly fit.
Bec, who is married to former AFL star, Chris Judd, has four children: Oscar, seven, Billie, four, and twins Tom and Darcy, who turn two next month.