No, you don't need glasses and that's not a throwback photo of Bec Hewitt as a little girl!
It's her youngest daughter, Ava Hewitt.
On Monday evening, the 34-year-old star took to Instagram to share a rare snap of the six-year-old.
In the pic Ava, who turns seven on October 19, holds the family pooch Bux.
WATCH: The Hewitt kids star in a Wonder White commercial. Post continues...

With her long blonde locks, big eyes, adorable chin dimple and captivating smile it's easy to see so many of Bec's striking features shining through.
It didn't take long for fans to point out just how much she looks like her famous mum.
"She is the spitting image of you," @analyce_clarke wrote.
"Wow! So so adorable, just like you," another well-wisher penned.
"Looks just like her mummy," agreed one fan. 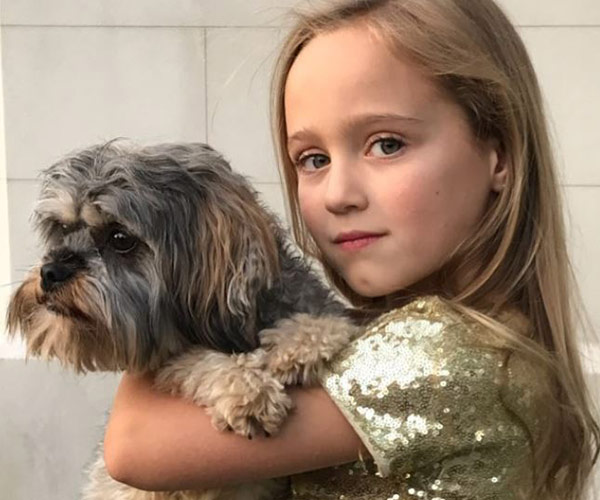 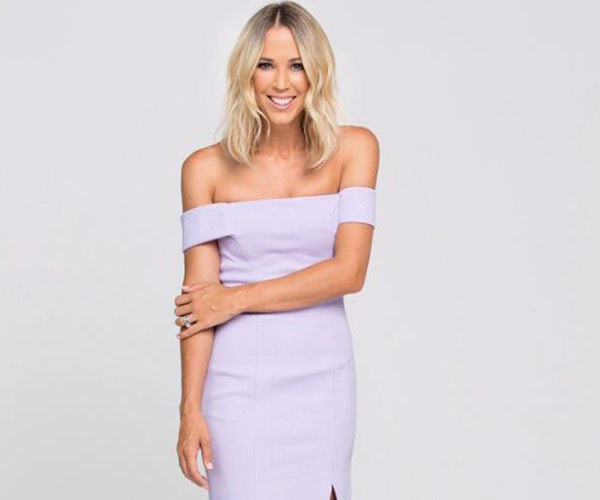 ← Slide →
"Such a beautiful resemblance between you both," added another.
And it looks like Ava and her older sister Mia, 11, are set to follow in Bec's showbusiness footsteps with the girls trying their hand at some child modelling, too.
Last year the former Home and Away actress took her two daughters to a children's model casting and clothing fitting for the 2016 Virgin Australia Melbourne Fashion Festival. 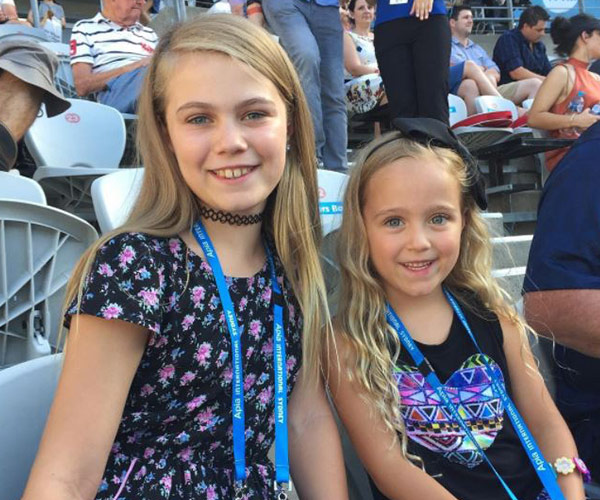 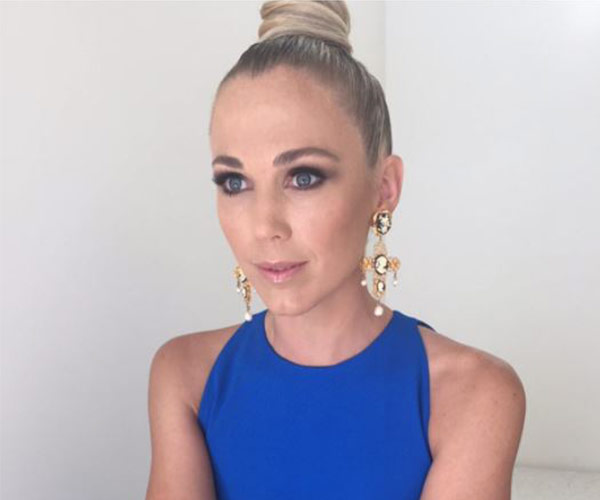 ← Slide →
In December, Bec and Ava dazzled in front of the camera together as the Christmas ambassadors for Barbie.
The girls also teamed up with their brother Cruz, eight, to star in the Wonder Smooth Wholegrain bread commercial.
Proud dad and tennis star Lleyton Hewitt, who retired in 2016, spoke to The Weekly about his love for spending time his children and their pup Bux."Honestly, the kids love the dog. We can go out walking for an hour and the time will just fly," he revealed.
"Most of the laughter in our household is based around the dog," Bec explained of their happy family life.