At the age of 59, Annette Bening has is one of Hollywood's brightest stars.
Not only is she wildly talented, beautiful and captivating on screen - Annette is brilliantly smart and uses her platform for good.
The four-time Academy Award nominee's latest project is the movie Film Stars Don't Die In Liverpool, alongside Jamie Bell.
The film focuses on the love story of real-life Hollywood legend Gloria Grahame and her younger lover Peter Turner.
Now To Love spoke exclusively with Annette about the remarkable role.
Quickly our chat steered towards the impact she's made in Hollywood, her incredible romance with husband Warren Beatty (and his infamous Best Picture mishap a the 2017 Oscars), plus her very honest thoughts on the #MeToo movement.
The film is breathtaking. It reminded me of My Week With Marilyn meets An Education. How exciting was it for you to star in this project?
Thank you so much! I just love those two films so I appreciate that you've put our movie with them.
It really was a dream to work on. The book, which [the film's] based on, is one of my favourites.
I think it is a very tasteful, well written and smart book. The author – Peter Turner – is an actor who happened to have met Gloria Grahame and fall in love with her. It's a very unlikely story and I'm so glad we got to make it. I feel very lucky.
Was it exciting portraying a real person and someone as thrilling as Gloria Grahame?
It was exciting! That's such a good way of putting it. It was also somewhat frustrating. When you play someone, especially if it is a real person, you want to find out as much as you can about them.
But Gloria was very private. She did have four children, she was married four times but I didn't want to impose on anyone or impose on their privacy.

The real Gloria vs. Annette as Gloria 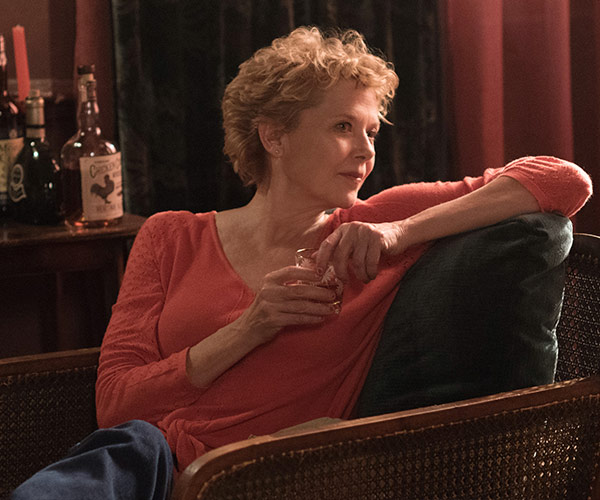 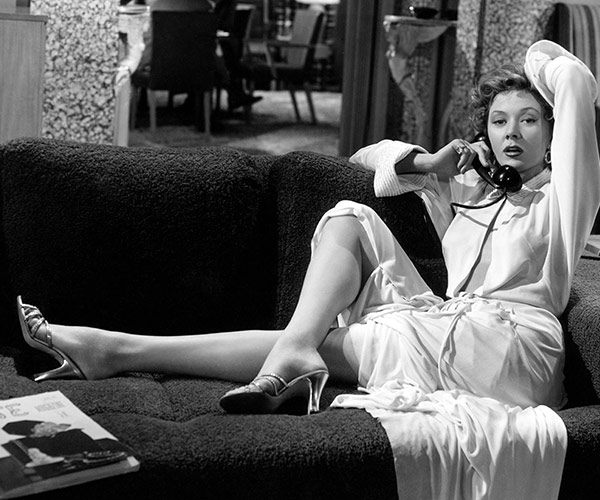