Home and Away starlet Ada Nicodemou has admitted to breast augmentation and she wants you to know that she has "every right to do" it!
The stunning 41-year-old has hit back at an online troll, when they implied that she was "fake".

"I don't use fillers and I rarely use Botox and the only surgery that I've done [that] is "fake" is breast augmentation, which I have every right to do," she wrote in response to the trolls on Instagram.
Before her admission, she thanked two Instagram users for their comments by saying:
"I appreciate that every one has a right to an opinion but have u stopped to think what example this gives to other girls and young women about body shaming and tearing down other women?"
"This is where cyber bullying begins."
Soap star Ada ended her response with "maybe think before you post next time".
Check out her transformation below! 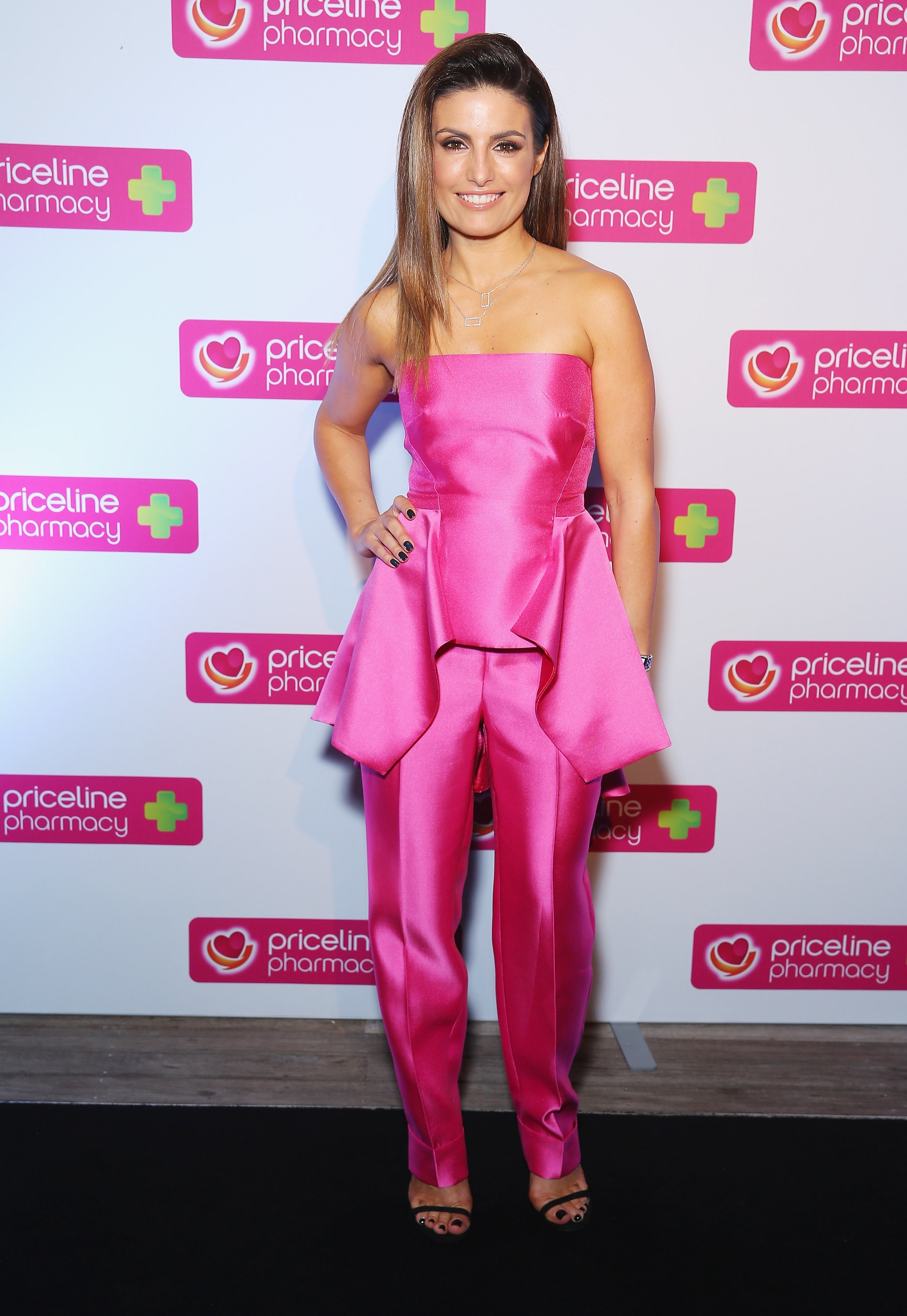 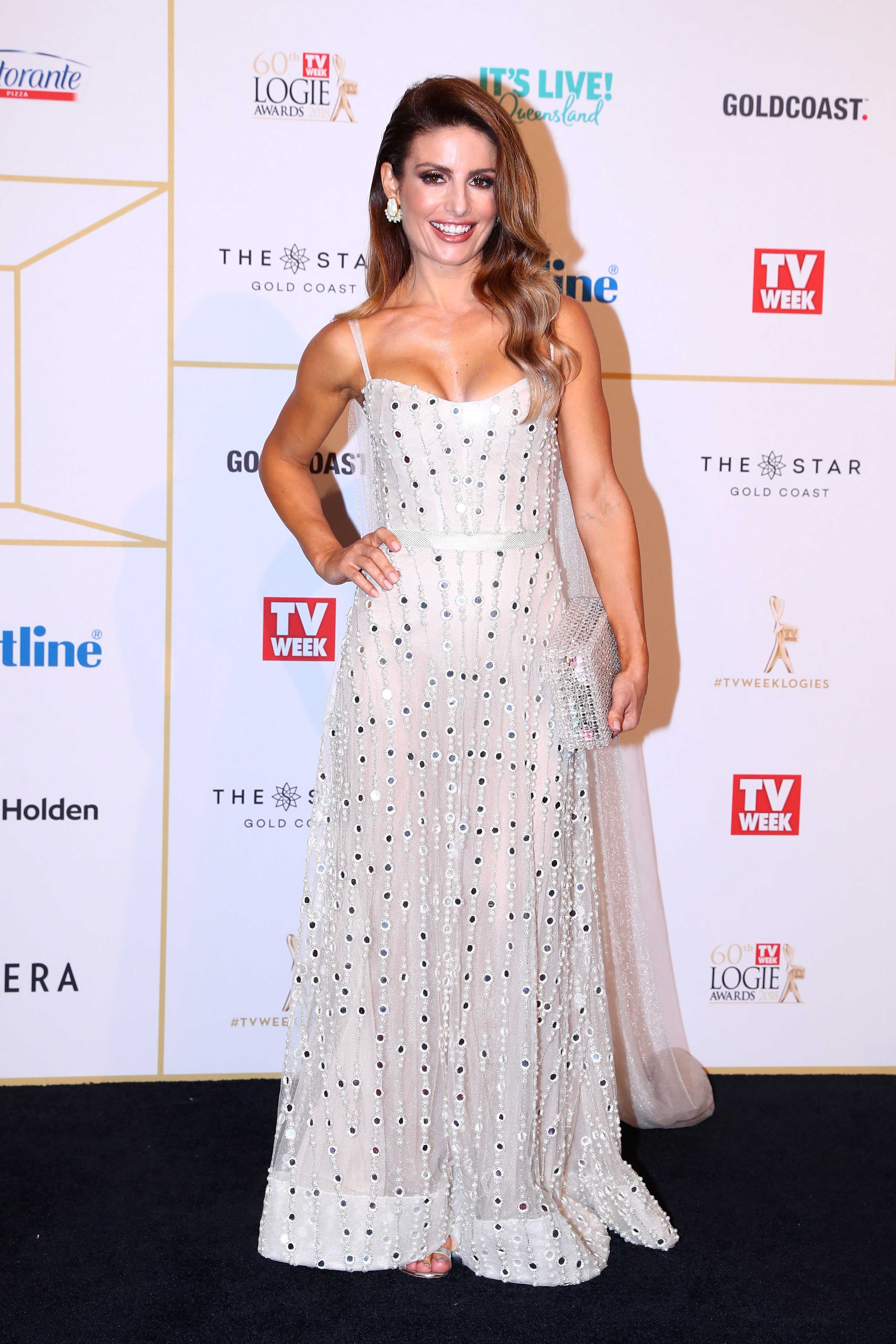 ← Slide →
Last October, Ada opened up to Good Health and Wellbeing about her diet and exercise regime - one which keeps her looking incredible and feeling even better!
The popular actress religiously devotes at least 20 minutes a day to exercise, four-to-five days a week, using a treadmill at home or her own weights.
But earlier in the year, she had decided she wanted to get serious, so she embarked on an intensive eight-week one-on-one weights-training regimen. It was tough… but so is Ada.
"I love it!" Ada said, who continues to do regular weight-training sessions even though the program had finished.
"I'm lucky because I'm one of those people who enjoys training. For me, it's more about trying to manage time between work and being a parent and trying to find time for myself. I don't have as much time for training as I would like but for me it's about the quality of training.
"Weight training is great because I feel like you don't have to do as much – you don't have to do a one-hour cardio session, you just have to do the right exercises."
READ NEXT: Home and Away star Ada Nicodemou on balancing work, life, parenting and time for herself
Naturally, an intensive fitness regimen plus a busy schedule requires the right fuel. Ada has always been conscious of the value of nutrient-rich food thanks to her mother Jenny, and that's a lesson she, in turn, is passing on to her son.
"I was very lucky to grow up in a household where Mum never dieted, so I've never seen my mum stress about her weight – it was always about healthy eating," she explains.
"We had an abundance of beautiful fresh fruit and vegetables. Mum's a great cook and baker – every Sunday morning we'd wake up with the smell of fresh bread.
She continues, "As you get older I think it's more about your energy levels and making sure you're eating nutritious food. I think I've always had a balance. I do like the odd glass of champagne and red wine, and I love food – I'm Greek; I love my food and I've got a sweet tooth as well. But I'm 41 now, I can't be eating as many desserts as I was having in my 20s!"
Story continues after the video...
In an interview with TV Week in 2017, Ada opened up about how a series of unfortunate and tragic events led her to where she is today.
"I've been through awful times," Ada reveals. "But my perspective on life has changed and I don't take a moment for granted. I don't sweat the small stuff."
When it comes to overcoming her personal struggles, Ada credited her dear friend and Home And Away co-star Lynne McGranger (who plays Irene) for helping her look on the brighter side of life again.
"We can have a laugh. She's a beautiful friend and person. She's been through the awful times with me and she's supported me through that. We're both very loyal to each other."
These days, there's nothing Ada loves more than spending time with her pride and joy, her now seven-year-old son, Johnas.
"I feel so blessed to have such a healthy child, and such a beautiful, happy, warm and funny child," she said.
Ada admits she's a helicopter parent, but she wouldn't have it any other way.
Nowadays, Ada couldn't be happier.
She has found "the man of her dreams", Adam Rigby and in a sweet post to round out 2018 she wrote:
"2018 has been such an eventful year for me, my little man started school, I'm with the man of my dreams who makes me so happy and secure and loved everyday, I've put myself first and achieved my body goals, gone on an amazing trip overseas and saw my best friends and my little brother got engaged.
"I'd have to say is been one of the best years of my life but at times one of my most challenging years too. Overall I've learnt a lot and I'll be taking it all into the new year. Bring on 2019!!!!"