A drastic new haircut is an all-too-common reaction to a dramatic life event, like a breakup, job resignation, or accidentally murdering your sexual assault perpetrator.
In the case of Shailene Woodley's character Jane in HBO's hit TV series Big Little Lies, it seems the latter has caused her to unveil a brand new hairdo - featuring a little baby fringe.

In the dramatic season 1 finale, Alexander Skarsgard's character Perry was finally revealed as Jane's assaulter, setting off a dramatic chain of events culminating in his shock death.
And now with the premiere of season 2, we see that Jane is dealing with what happened the way millions of women before her have tried to make sense of a tumultuous or traumatic event - by chopping off their hair.
Jane is sporting an adorable mini-fringe this season - but not everyone is convinced she's pulling off the look.
Even Reese Witherspoon's character Madeleine is captured lamenting how she regrets encouraging Jane to get a fringe.
"I'm beating myself up that I told Jane I liked her bangs," she says.
Swipe to see how Shailene Woodley's look has changed from season one to season two of Big Little Lies. 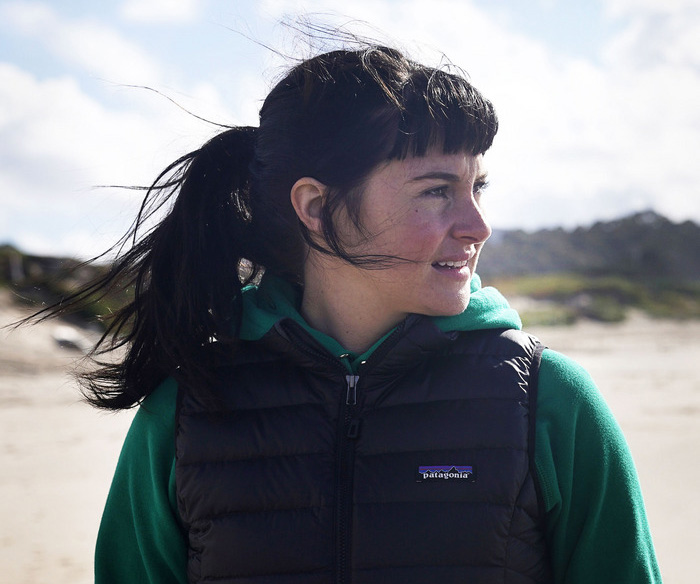 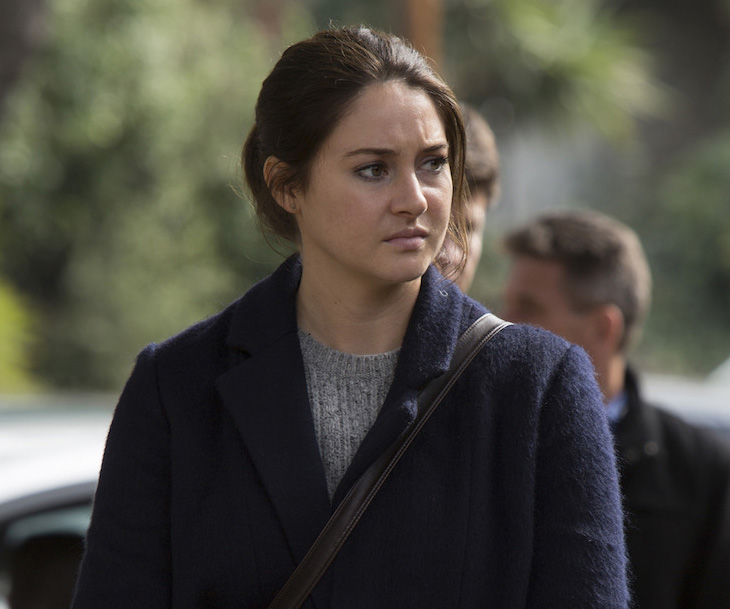 ← Slide →
Woodley's Big Little Lies hair and makeup stylist Claudia Humburg said she wanted to show how much Jane had evolved from season 1.
"We wanted to show a little bit of a change," she told The Cut.
"Her life has moved on - she is still trying to pull her life together."
The idea to chop off her hair came from Woodley herself, who rightly pointed out that when women go through a major life event, changing their hair is one of the first things they want to do.
"She's a strong woman, and she can pull it off," Hamburg said. "Jane would rather do that than having the sexy look."
But viewers weren't so in love with the look, taking to Twitter to express their lukewarm reactions.
Since filming wrapped, Woodley has been letting her fringe grow out, rocking a longer look on the red carpet over the past few months.
And we have to say, we're loving this look now her hair has grown out a little.
But Woodley, 27, isn't the only Hollywood celeb to rock a baby fringe of late.
Charlize Theron recently debuted "faux bangs", as her hairstylist called the look, on the red carpet at the premiere of her new movie Long Shot.
Charlize's hairstylist Adir Abergel said his A-list client is always up for experimenting with her look - and they wanted to try something different.
"The inspiration for the look is an image I have had in my mind for years of Linda Evangelista from the 1990s," Abergel told Allure.
"She was always bold with her looks and so is Charlize," said.
WATCH BELOW: 10 celebrities who can rock an awesome fringe. Story continues after video.
So, what do you think of this risqué beauty look? Cute and fun or just a bit meh?
Tune into the next episode of Big Little Lies on Monday to catch a glimpse of Shailene's new 'do and decide for yourself.
Big Little Lies airs on Mondays on Foxtel's Showcase at 8.30pm.