There's dramatic, and then there's really dramatic. We can safely say the stars of Married at First Sight slot nicely into the latter category.
With couple swapping, on-again-off-again relationships and several seasons worth of tantrums in the one, we've seen the Aussie brides and grooms do some pretty crazy things.
And to further fuel the fire despite the season's end, there's one particular star who isn't fully ready to let go of keeping her fans up to date with her every moment.
We are of course referring to Jessika Power, who has just taken to Instagram to reveal that she's undergoing a dramatic transformation that'll change her appearance, well, a lot.

In a video shared to her Instagram stories, Jessika is seen at a specialist telling the camera that she was about to get her lips dissolved.
"I'm really excited, but also really scared, where are my lips going to go?"
The blonde 27-year-old made a name for herself on the show with her pouty appearance, with many sharing distasteful comments about her lips on social media.
Trolls were quick to comment on her "daffy duck" pout, while Jessika herself has admitted that she's had issues dating in the past due to her looks.
"I was really just finding guys wanting to date me for how I was looking rather than what was on the inside," she told NW magazine.
Now, it seems Jess is responding to the hate by reversing the enhancement - a procedure that can take several days.
Jessika also hinted that she'll be getting a couple of other tweaks to her appearance while at the clinic.
This could range from anything such as a top up to redefine her cheekbones, or a procedure to further sculpt her curves, which is a highly sought after treatment according to Dermatologist surgeon Dr Daniel Lanzer.
"Today there's a big demand for curvature in the waist and curves on the lower back. It makes the bottom rounder and more curved," Dr Lanzer explained.
Jess hasn't revealed what she looks like following her latest procedures just yet, but we'll be waiting with baited breathe to see how this turns out!
Watch her big announcement below!
Meanwhile, another MAFS star, Susie Bradley also isn't shy of a few enhancements, with old pictures of the blonde mum recently resurfacing to reveal her dramatic transformation.
In the photos, Susie is seen with brunette hair and a much more understated appearance than how we see her now.
Bradley has admitted to getting a breast enhancement while she was in Thailand, as well as getting lip fillers and anti-wrinkle injections.
Swipe to see the dramatic changes Susie has undergone for yourself below! 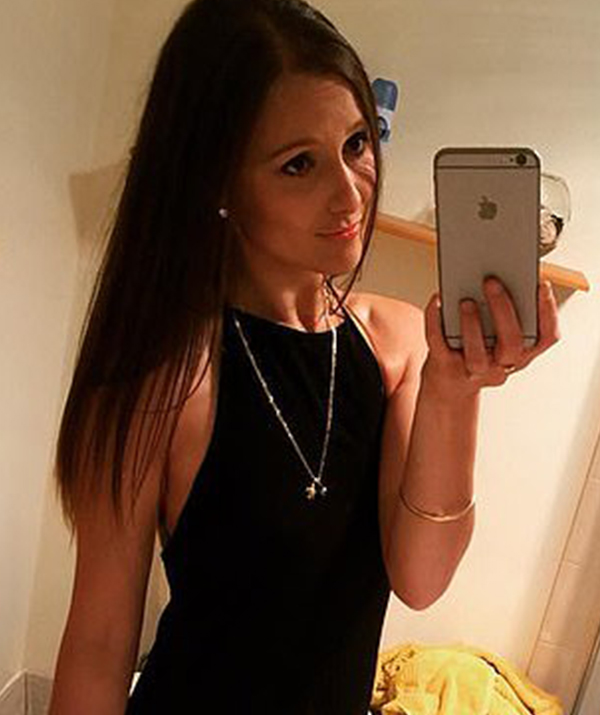 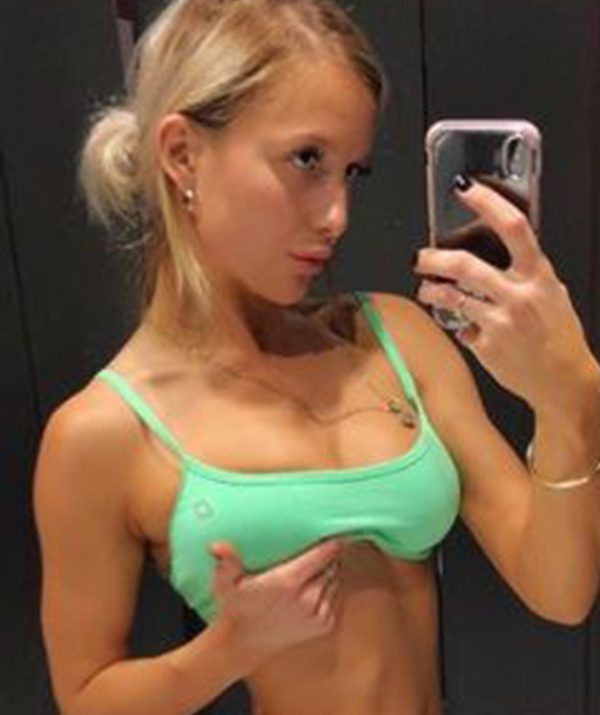 ← Slide →
Speaking to Yahoo Lifestyle, Susie admitted that she'd made some changes to her lips because she "had no top lip" back in the day.
"So that's perfected my smile," she explained.
And her smile certainly seems to have caught the attention of a certain someone - none other than NRL star Todd Carney.
The pair have struck up a fast romance, which became public knowledge before Susie's season of MAFS was even finished.
This week, the pair sparked engagement rumours when Susie admitted that she'd 'marry' Todd in an Instagram video.
Well, it does seem like Susie has come a long way - in looks and in love!