There's looking good for your age, and then there's looking really good for your age - cue Jamie Lee Curtis.
The stunning 60-year-old sent Twitter into meltdown as she stepped out on the Golden Globes Red Carpet on Sunday, January 6th.
Fans revelled in the legendary Hollywood actress's stunning figure, which she flaunted in a white fitted floor length dress with silver embellishing and platinum coloured hair during the glitzy awards event.
But we couldn't help but beg question: How does she look so fresh-faced?
The answer, it seems, may well come from more than just a rigorous exercise routine and healthy diet.
Indeed Curtis herself has admitted in the past that she's had a little help from plastic surgeons.
"I've had a little plastic surgery. I've had a little lipo. I've had a little Botox," she told More Magazine, according to E! Online.
But it seems the star wasn't sold on the short-cutting technique, as she continued: "You know what? None of it works. None of it."
The Hollywood stalwart even went as far as to say the movie industry's "nip-and-tuck" culture of eternal youth isn't worth it.
In a candid interview with The Telegraph Curtis revealed: "Nobody tells you if you take fat from your body in one place, it comes back in another place."
She continued: "All of these 'bettering' experiences are not without risk. And there is this illusion that once you do it, then you'll be fine. And that's just horsesh**. I looked worse."
Well, whatever she's doing now is working a treat, because she looks incredible.
Swipe below to see the difference between her 1995 all-white look compared to her 2019 Golden Globes ensemble! 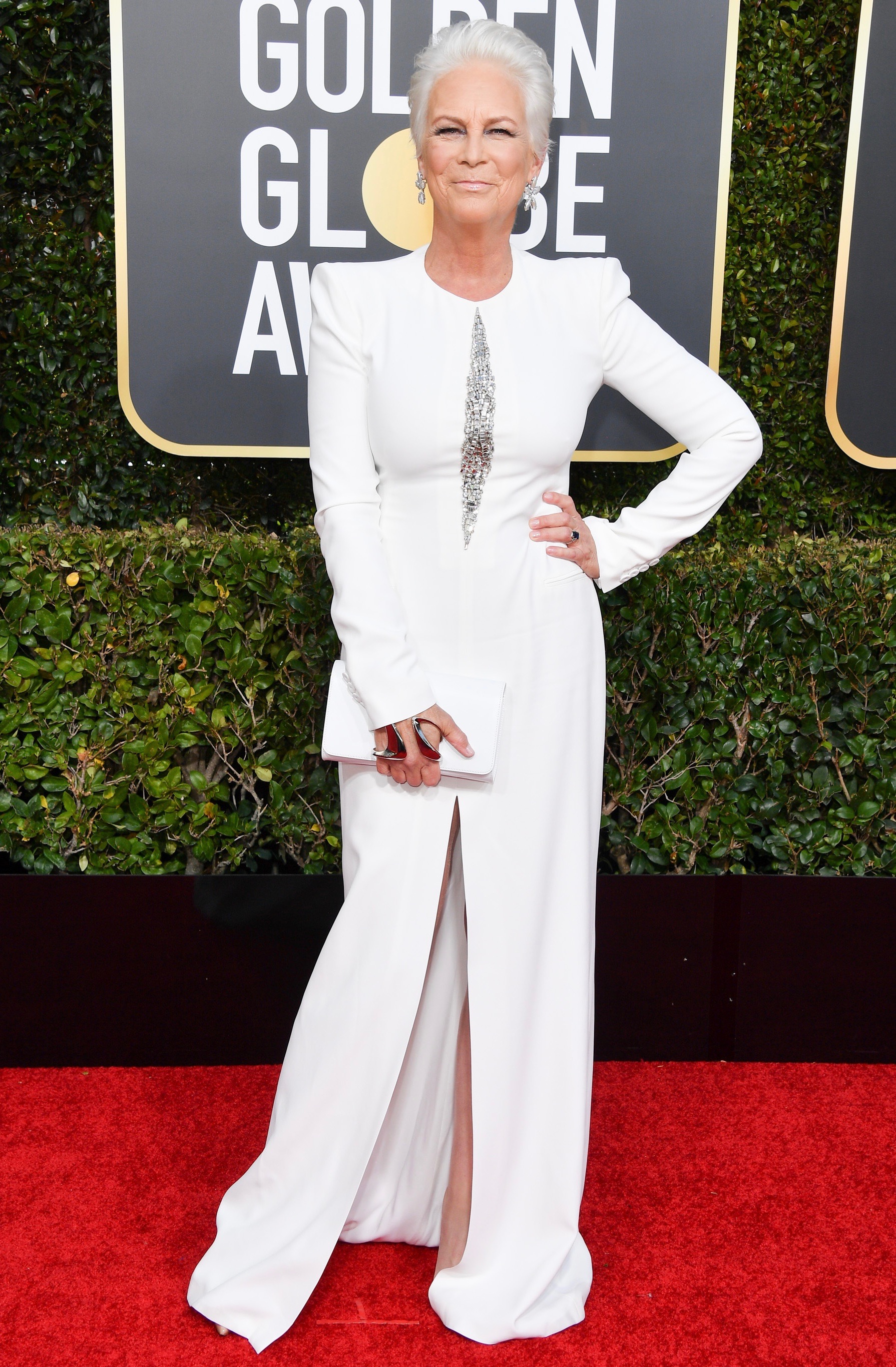 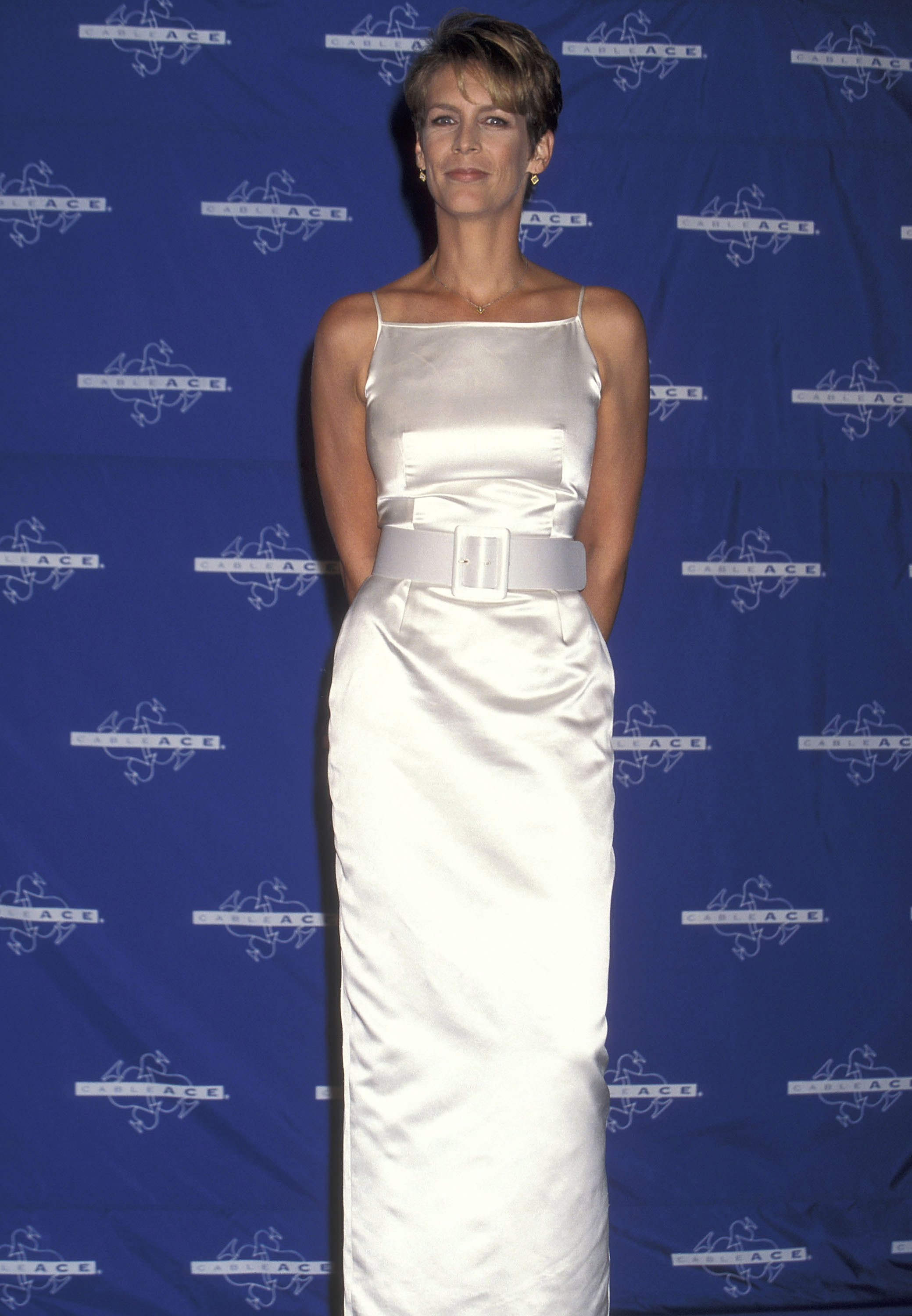 ← Slide →
And if that's not enough to believe in her age-defying qualities, wait till you see the similarities in the below two images - taken 13 years apart... 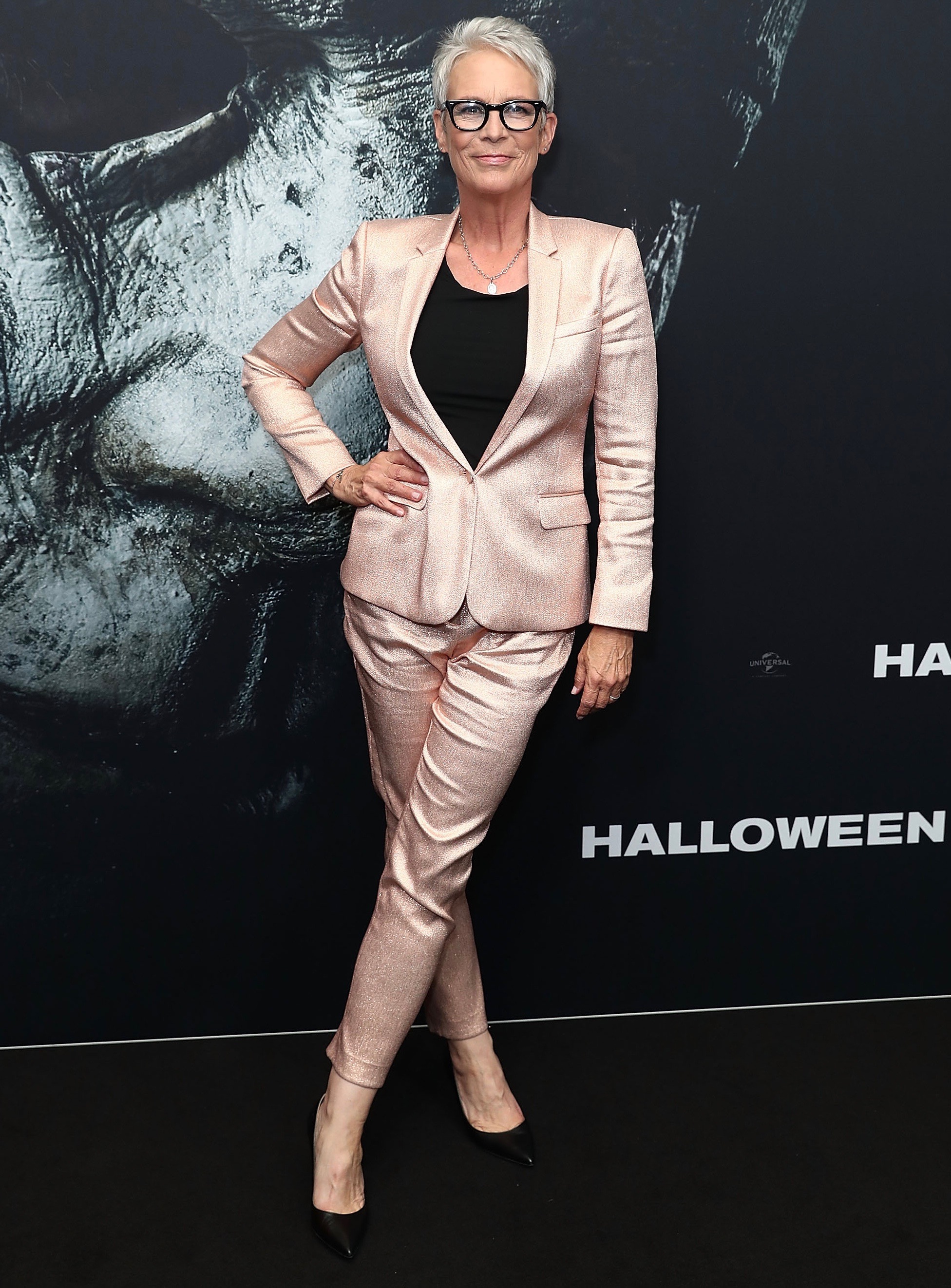 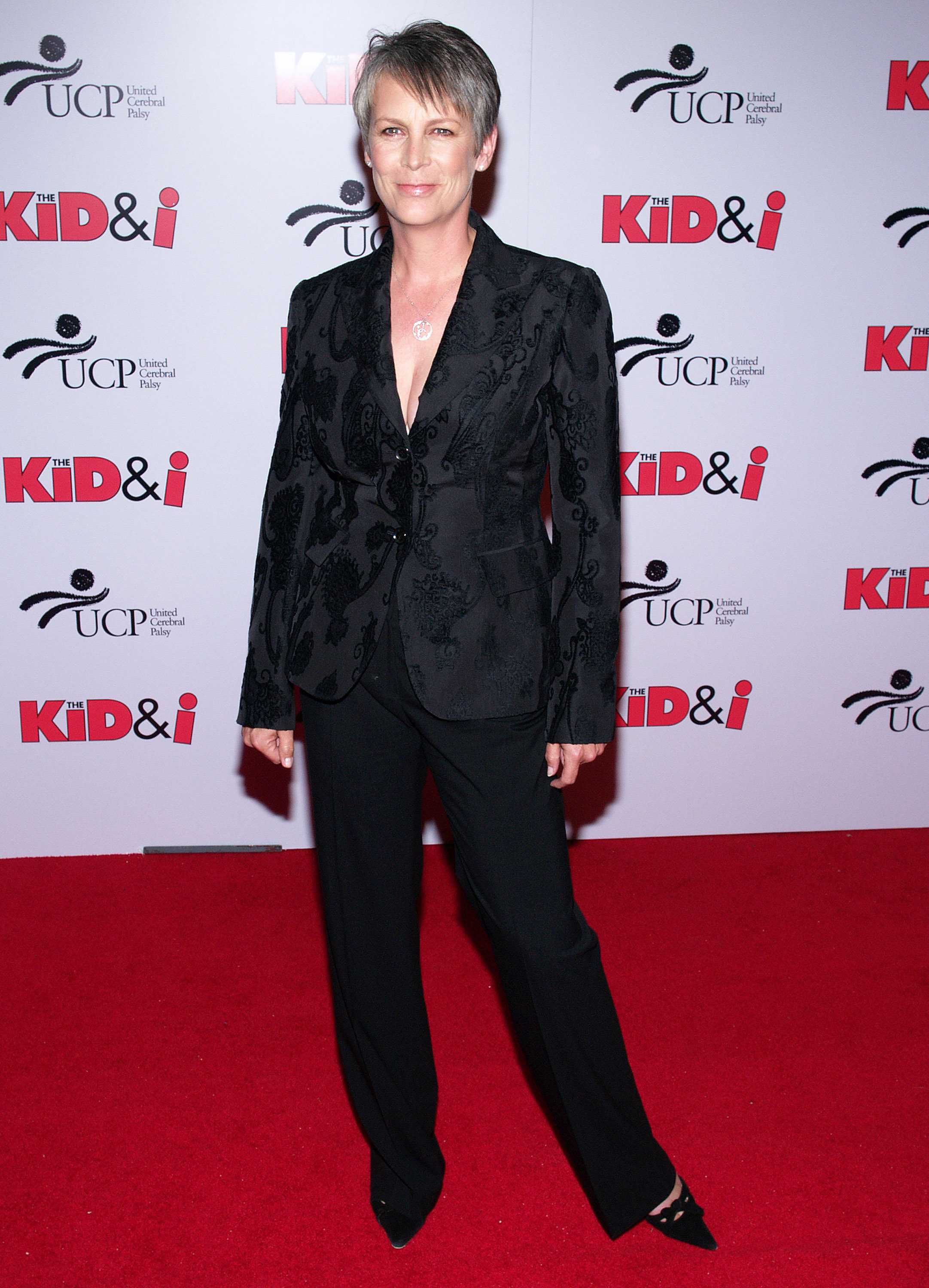 ← Slide →
Fans took to Twitter to revel in the Halloween actress's incredible look at the Golden Globes on Monday.
"Beautiful. Fabulous. Giving me a total Janet Leigh vibe @jamieleecurtis," wrote one fan.
Another said: "2019, give me the confidence that Jamie Lee Curtis has walking the Golden Globes carpet".
READ MORE: Every single dress from the 2019 Golden Globes red carpet
2018 was a stellar year for the Freaky Friday star, who celebrated the 40th anniversary of iconic Hollywood film Halloween, and starred in a another instalment for the cult-franchise.
And a lot can be learned from the 60-year-old, who is proving age is nothing but a number.
In a recent interview with Good Housekeeping, the actress revealed: "I have a big secret: I don't look in the mirror. I'm a 60-year-old woman. I am not going to look the same as I used to, and I don't want to be confronted by that every day!"
She added that the technique has proved successful in finding comfort in herself: "I don't want women to hate themselves, because I think women are extraordinary."
Props to you, Jamie!
WATCH: Jennifer Lawrence calls out a reporter for using his phone and mistaking Golden Globes for the Oscars: